the 'ANYTHING' face shield can be made using whatever's around you, even a haribo packet
20k views

a new interactive exhibition opening at the faena art center (FAC) in buenos aires celebrates the ongoing collaboration between the argentinian organization and acclaimed design duo studio job. occupying the venue’s main exhibition hall, the sala molinos, the immersive display transforms the space into a cathedral of light and color with a roller-dancing installation placed at its center. the presentation also includes examples of studio job’s process drawings, renderings, and sculptural models. 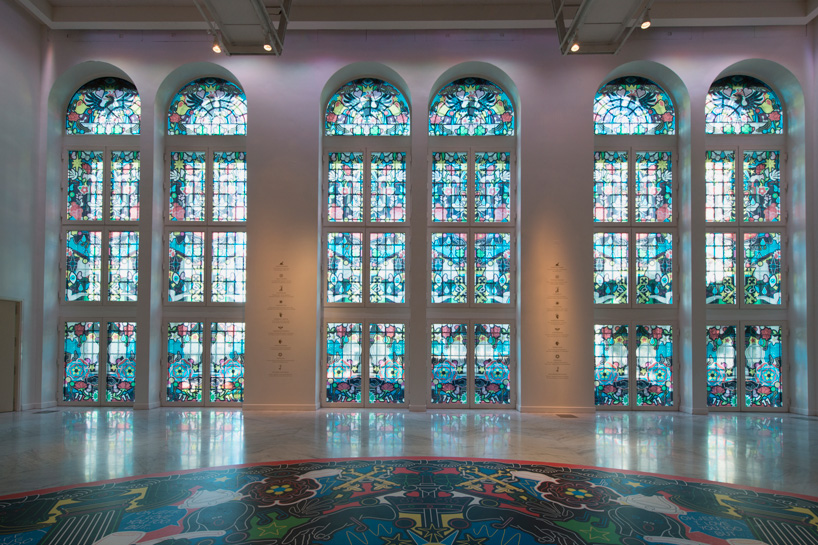 the building’s triple-height windows feature stained-glass designs that demonstrate the trajectory of faena’s distinct symbology. models of the two polished bronze hand-painted sculptures — that were commissioned for permanent exhibition in the faena district miami beach — are also on view.

‘working with faena is not working,’ explains studio job. ‘playing with faena is intellectual fun and the upcoming, multi-faceted exhibition at faena art center showcases how our longstanding collaboration with faena has been an incredible series of inspiring experimentations’. 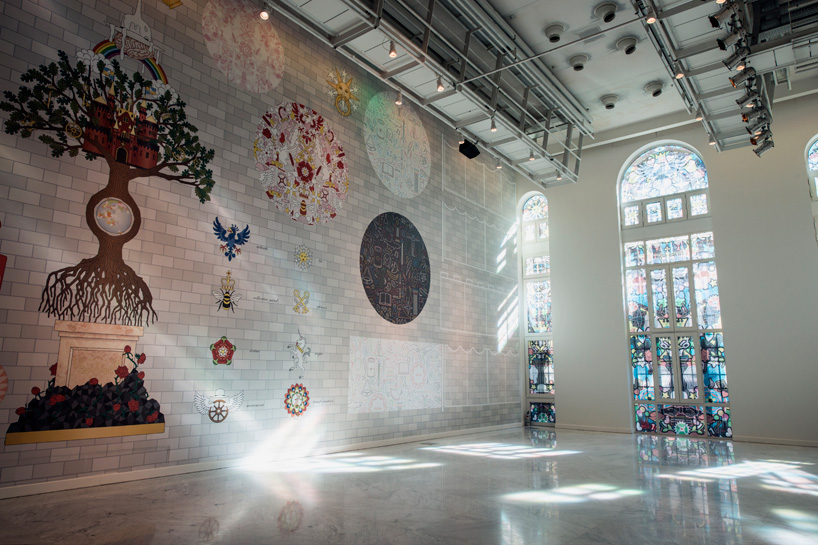 ‘studio job and faena’s ongoing collaboration is a true manifestation of the faena mission to foster cross-cultural exchange,’ added alan faena, principal of faena group. ‘futopia faena illustrates our personal path and stylistic evolution, and demonstrates the beautiful things we aim to share with the world. as we near the opening of the faena district miami beach in november, we are particularly pleased to be able to present commissions they have created for that space with the argentine public.‘ 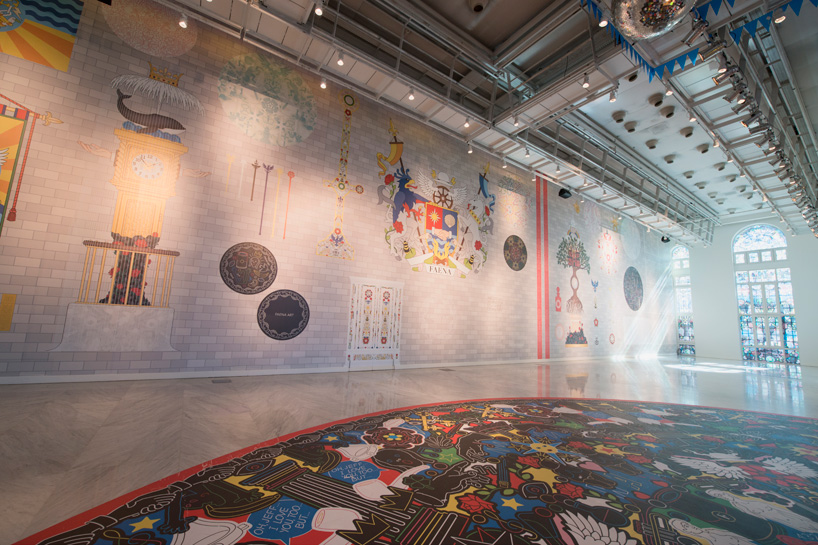 this year’s roller dance installation follows a tradition begun in 2014 by faena art and the artist collective assume vivid astro focus (AVAF), embodying faena’s commitment to creating participatory cultural experiences. for its first exhibition in argentina, and in celebration of faena hotel’s 10-year anniversary, AVAF was commissioned to create a site-specific roller disco installation titled ‘ángeles veloces arcanos fugaces’. for the 2015 edition, DJ, singer, and producer henri will be on hand to spin live music. 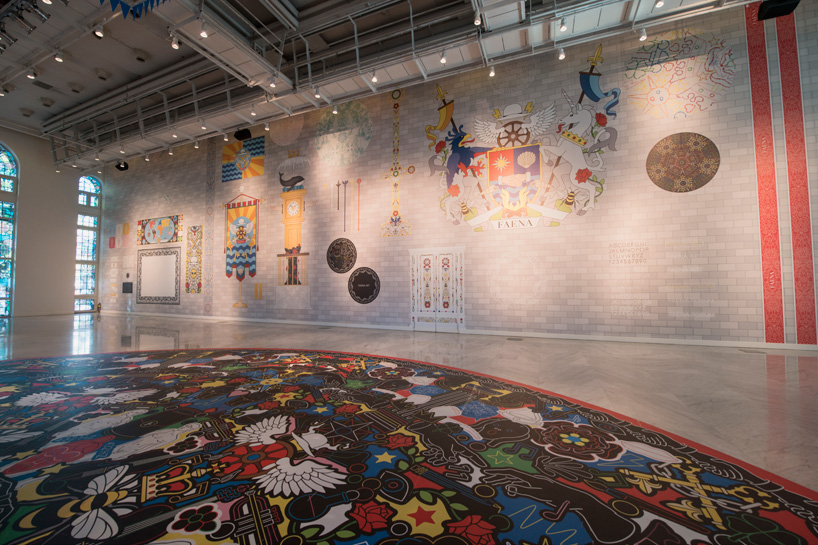 ‘studio job’s visionary experimentation bridges the worlds of art and design and blurs the boundaries between the disciplines—that is why we invited them to work as our heralds and to create with us a constellation of signs and symbols that constitutes our heraldry and visual language today,’ says ximena caminos, chair of faena art and executive director of FAC. 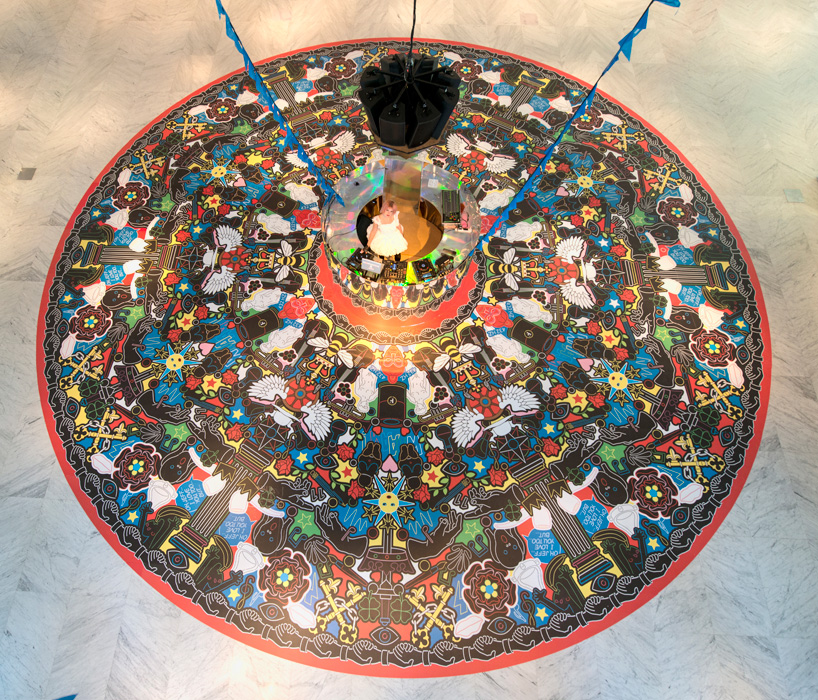 the roller-disco at the heart of the sala molinos

‘to us, the world created by faena art represents a contemporary utopia – in the sense of those eternal human dreams and desires of harmonizing time and space in ideal enclaves,’ continued caminos. ‘the utopia that flourished in unprecedented ways during the renaissance, the enlightenment, the belle époque, rises again now, at the beginning of the 21st century, with a hope of reconciling culture and nature‘.

designed by renowned dutch architect rem koolhaas, the faena forum, the sister venue of the FAC, is set to open as part of the faena district miami beach in the first quarter of 2016. 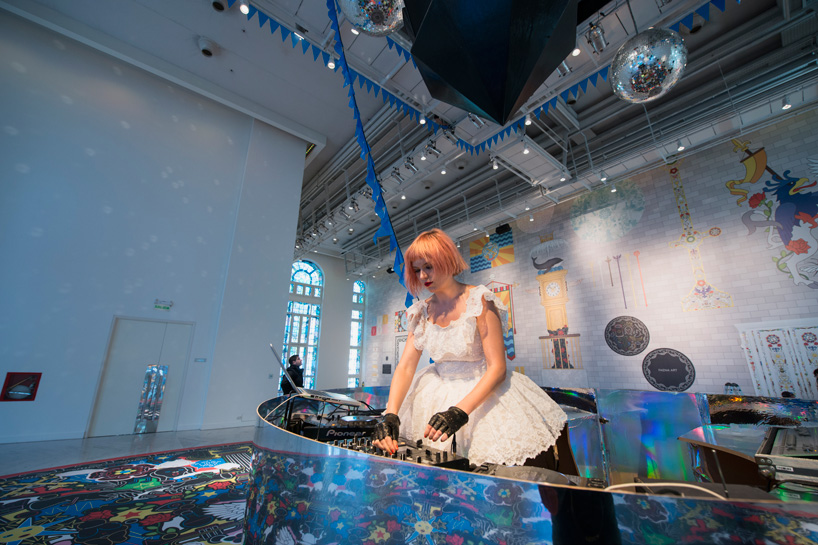 DJ, singer, and producer henri is on hand to spin live music 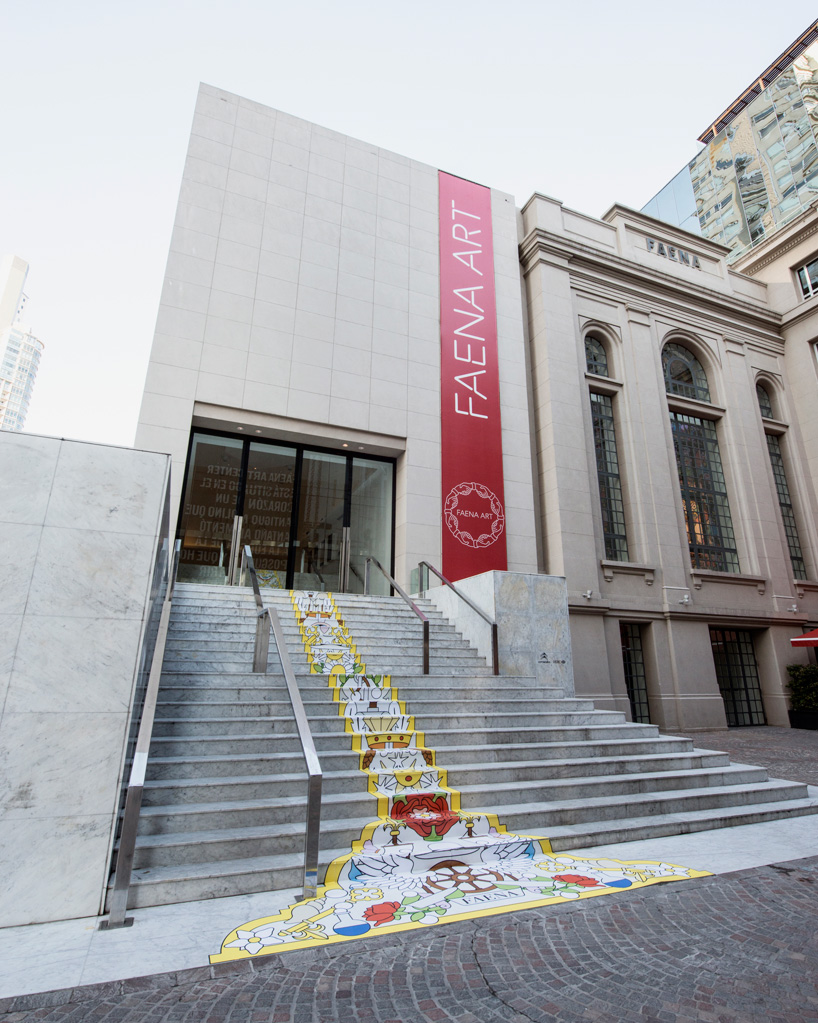 the entrance includes another of studio job’s distinctive designs 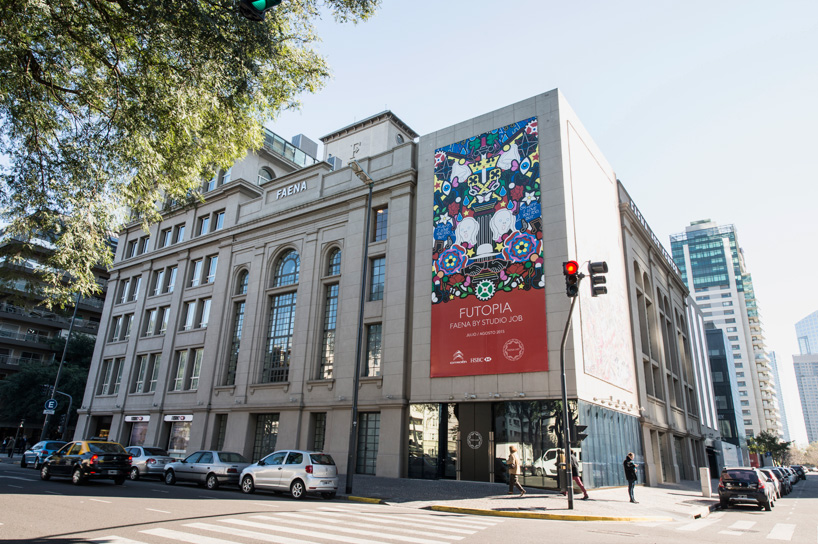 the exhibition remains on view until august 3, 2015 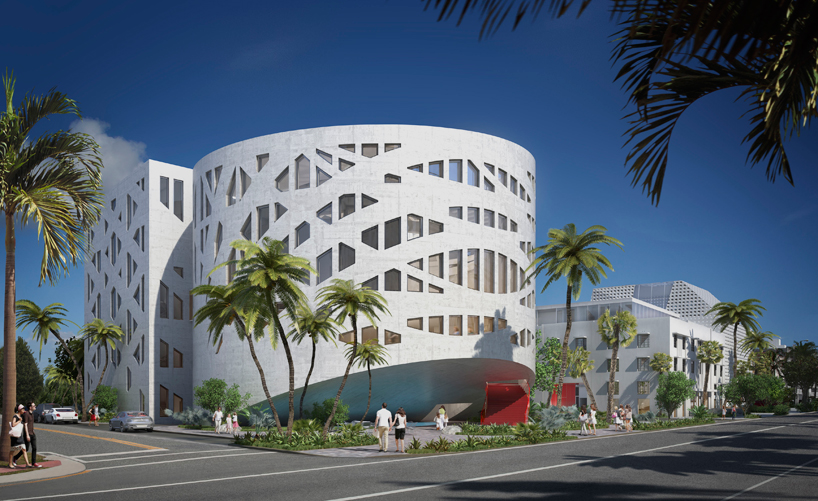 designed by rem koolhaas, the faena forum in miami is set to open in the first quarter of 2016 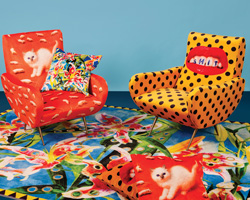 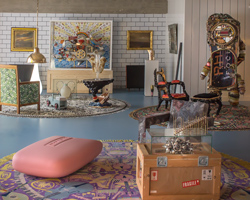 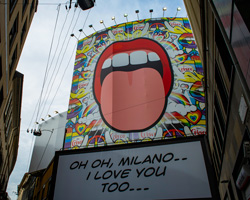 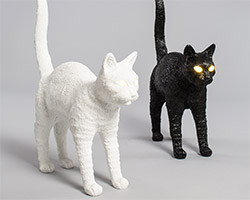 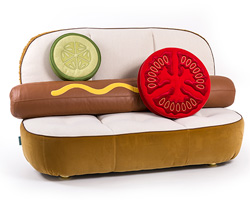 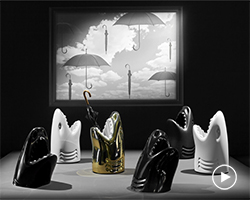 ×
keep up with our daily and weekly stories
506,107 subscribers

keep up with our daily and weekly stories
506,107 recipients