studio job‘s work will be featured in the upcoming ‘telling tales’ exhibition at the V & A, london from july 14 to october 18, 2009. on display will be furniture and ceramics designed by the duo, which tell tales through their use of decorative devices, historical allusions all of which that share common themes such as fantasy, parody and concern with morality. 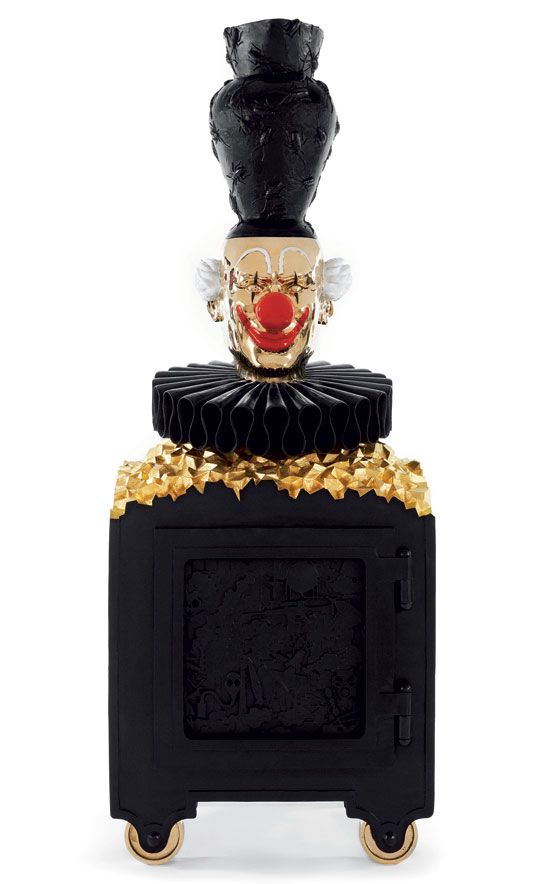 ‘this exhibition aims to capture a way of designing that has been emerging in recent years. these objects have stories to tell and we wanted to present some of the most creative and innovative examples and explore common themes.’ – gareth williams 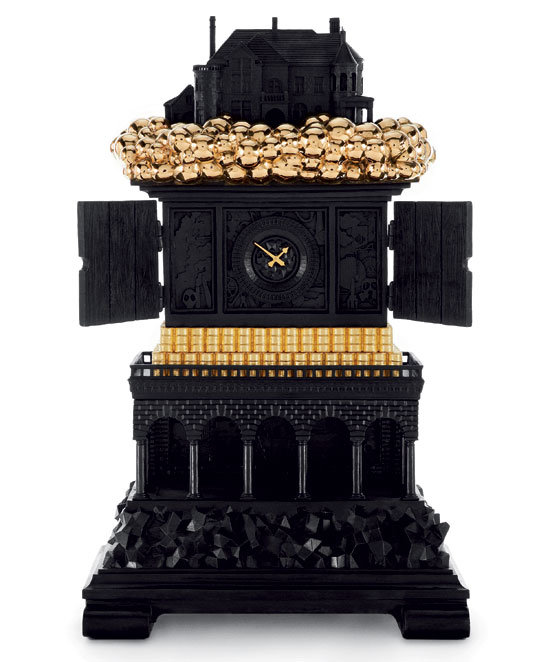 ‘at beginning of 2008, curator gareth williams invited us to contribute an important body of work for his ‘farewell’ exhibition. on display will be robber baron (2007), perished (2006) and pyramid (2008). nynke and i would like to thank the generous lenders.’ – job smeets 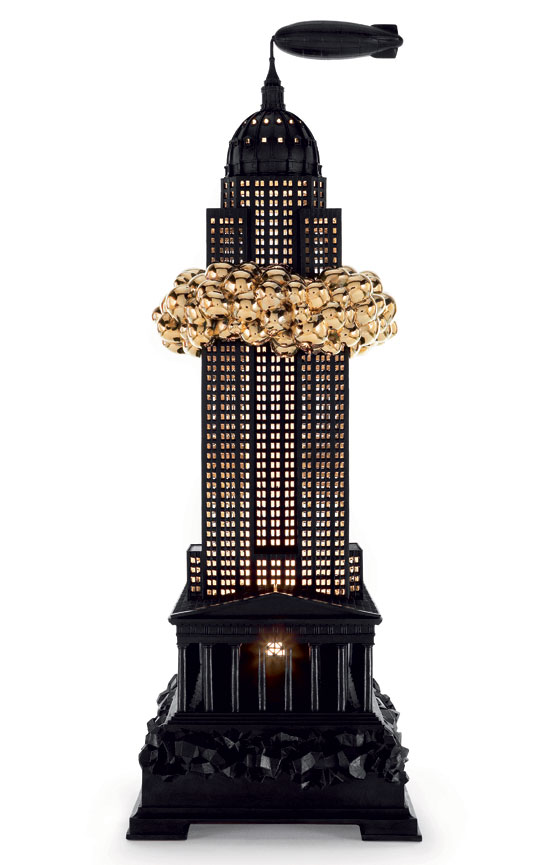 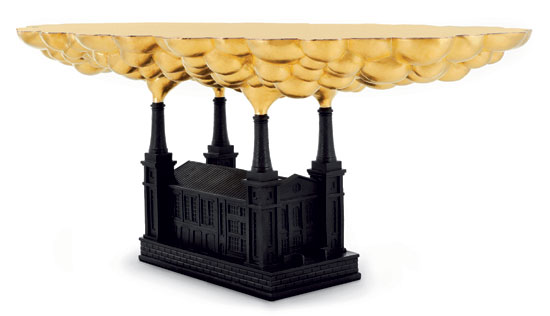