on the occasion of the 2014 dutch design awards, graduates of the design academy of eindhoven, anne pabon and siem lenders of studio siem | pabon have been presented with an €11 000 euro grant to support their socially sustainable ‘las_tig’ bike project. their initiative draws its name from a combination of the dutch words ‘lastig’, which means ‘difficult’, and ‘tig las’ which is a type of weld — these two definitions informing us of the creative activities that pabon and lenders are engaged in. in its essence, ‘las_tig’ is a course that teaches prisoners the art of welding, with their work being finalized in the form of a completed bicycle. the aim of studio siem | pabon’s proposal is to generate enthusiasm amongst inmates by teaching them a valuable skill which they can apply in their lives once their sentence is over. the process is both practical and rewarding as participants receive a diploma upon mastering the complicated craft, and completing the course. 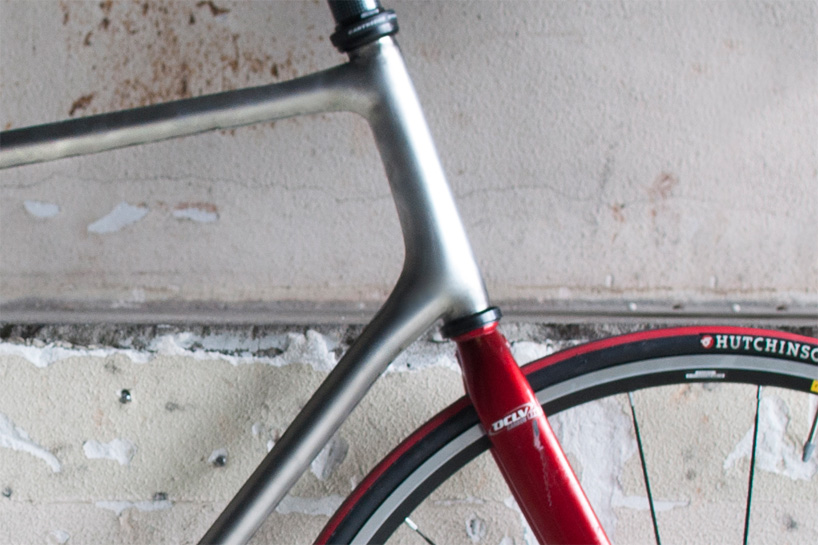 the first inmate to take part and complete the program is richardo, whose finished bicycle frame is on display at dutch design week 2014 in the ‘sense/nonsense’ exhibition which runs until november 9th, 2014. the ‘las_tig’ project teaches prisoners the art of welding bikes 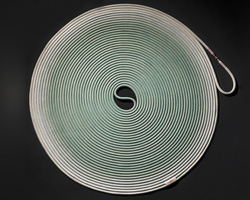 Oct 15, 2014
fervent carpet by studio siem-pabon gets rid of dust mites in the home