nina tolstrup of studiomama has sent in images of her work ‘branch out’. for the project she used digital technologies including 3d software and stereo lithography she had the idea to find some sections of a branch that she could scan in 3d and then subtly altered in a 3d program.

the manipulated branches were then rapid prototyped and cast. these connected pieces formed simple skeletal structures that could be used to make basic items of furniture such as a trestle, table frame, stools or a coat stand. 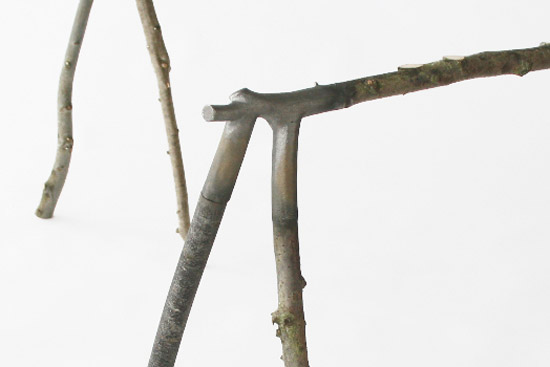 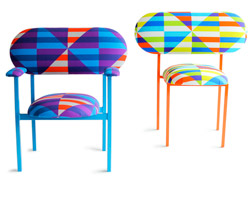 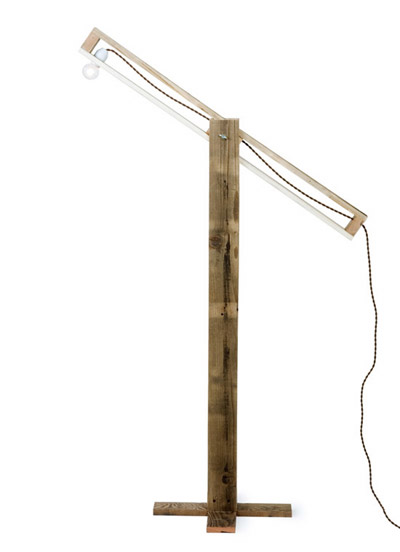