what would the world be if everything was pretty? boring according to the campana brothers. their style promotes ugliness. at a workshop held at politecnica di design milan, sponsored by 3M the campana brothers discussed a short history of design in brazil and how they developed their style. first discovered by massimo morozzi for their rope chair, they have since developed pieces for brands such as alessi, edra and cappellini. the brothers prefer to work with their hands using techniques common to villages of brazil.

we asked humberto campana what the theme of the workshop was 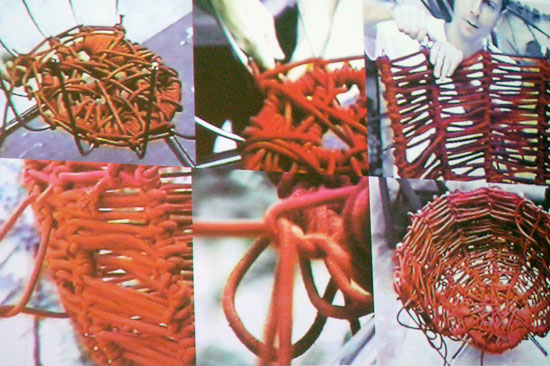 as part of the workshop participants were given products produced by 3M; sponges, sticky tape and steel wool to create their designs – here are some of the projects after 4 days of experimenting alongside fernando and humberto campana. 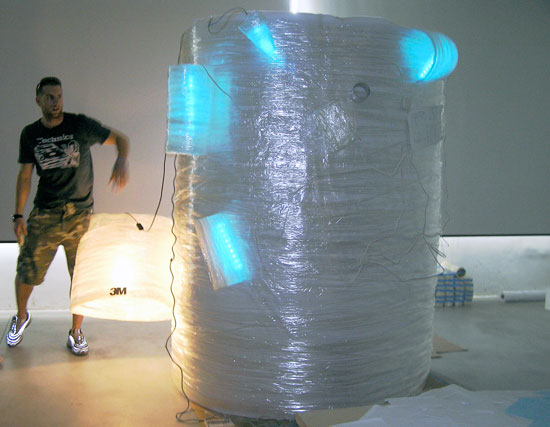 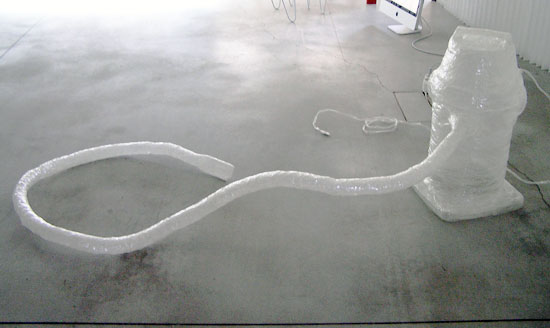 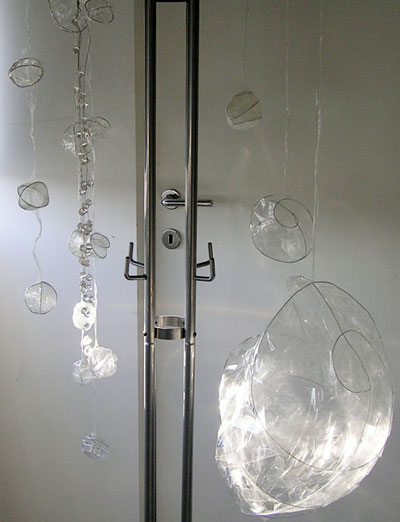 lampshades and necklaces made from sticky tape and rubber pads 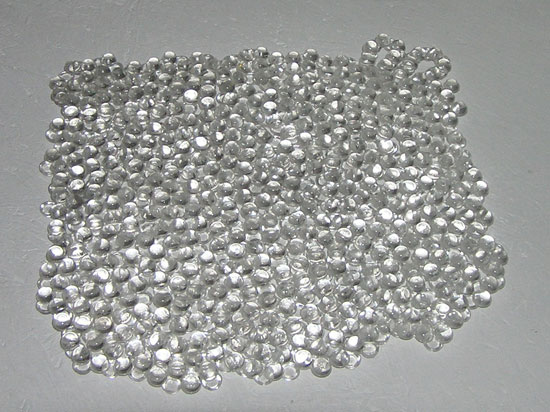 a sandal made from foam tape 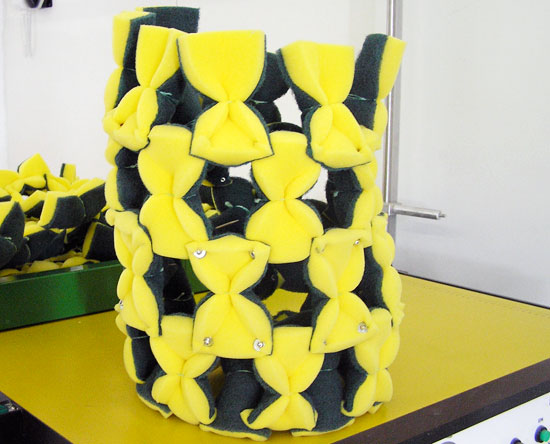 a vase made from sponges 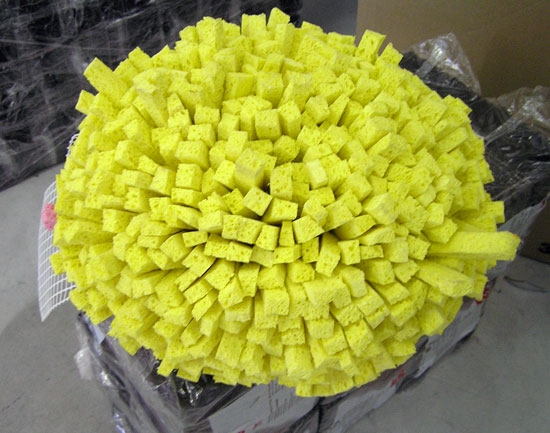 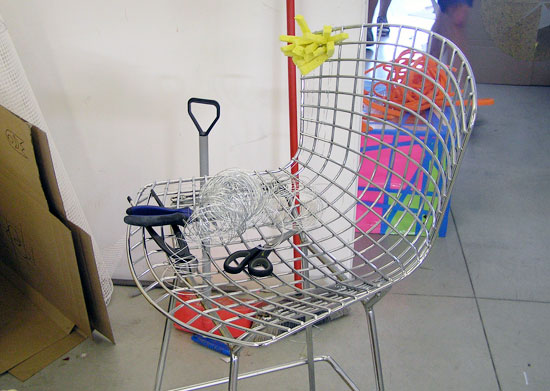 we asked marcella foschi (designer of the popular cassette wallets) why she decided to participate in the workshop. 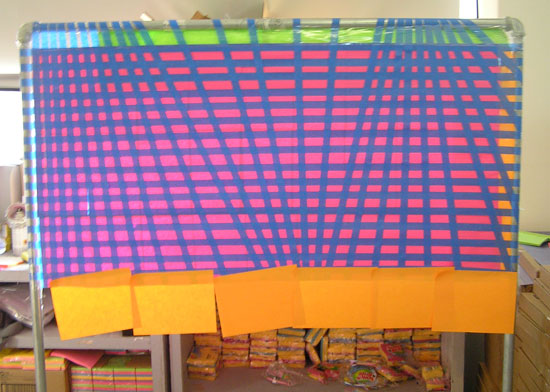 a screen made from post it notes
the deep design summer schools will run until the end of july. the remaining workshops will be held by matali crasset and marti guixé.