the charming BMW isetta could become a real LEGO building set, with your help

the peak of the opening ceremony of the 2020 tokyo olympics was the blossoming cauldron of fire to welcome the final torchbearer, the tennis player naomi osaka. studio nendo led by oki sato designed a spherical form which when rotated, ten panels were detached to bloom the ceremonial fire. the white large structure symbolizes the sun and expresses the energy and vitality that can be obtained from it. 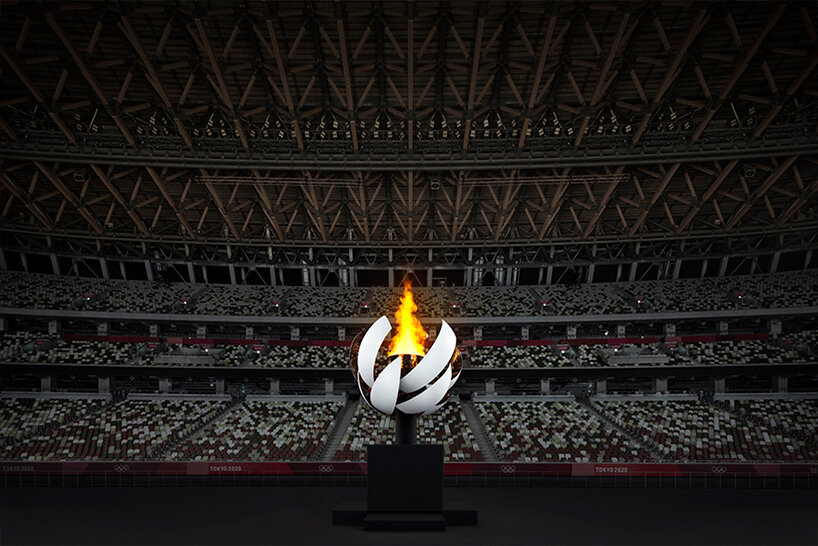 all images courtesy of nendo

olympic cauldron was designed by nendo based on the concept ‘all gather under the sun, all are equal, and all receive energy’ by mansai nomura — the chief executive creative director of the planning team for the opening and closing ceremonies at the tokyo 2020 olympics and paralympics. the flames were fueled by hydrogen energy that was produced at a facility in fukushima prefecture, which is still recovering from the 2011 greater east japan earthquake.

the final form is made out of 85 drafts while each exterior sheet weighs approximately 40 kg and is produced from thick aluminum. after molding and making them waterproof and fireproof, the last phase consisted of adjustments, polishing, and application of heat-resistant paint, which all were finished by the hands of craftsmen. the electricity required for the electrolysis of water in the hydrogen production process is provided by solar power generation. furthermore, in order to serve as the olympic flame, it was necessary to be colored by sodium carbonate to add the characteristic yellow glow. 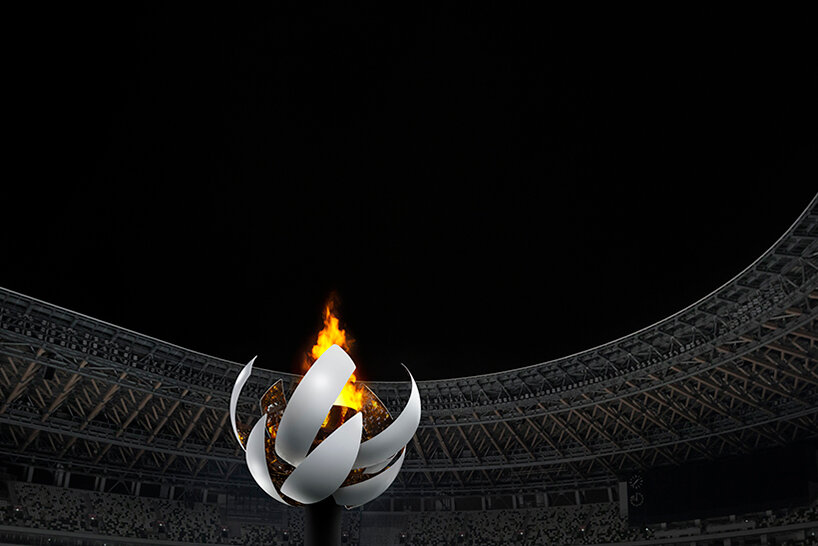 the olympic cauldron was created through a long journey crystallizing the essence of japanese manufacturing: the internal drive unit was required to be as compact as possible, yet highly waterproof, fireproof, and heat resistant. by covering the machines with polygonal mirror panels as much as possible, was intended to create diffused reflections of the lighting from the ceremonies and the flamelight. tests for heat resistance and wind resistance were repeated, and the apparatus was tuned to prevent any vibration or error even under varying conditions. as a result, a smooth movement with fine accuracy in panels passing each other was realized, operating at less than 3 mm distance at the area of narrowest passing width. 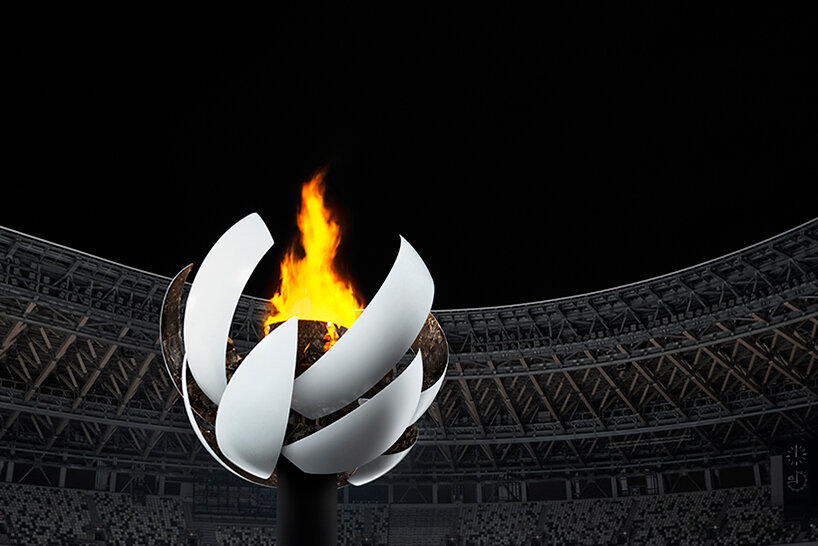 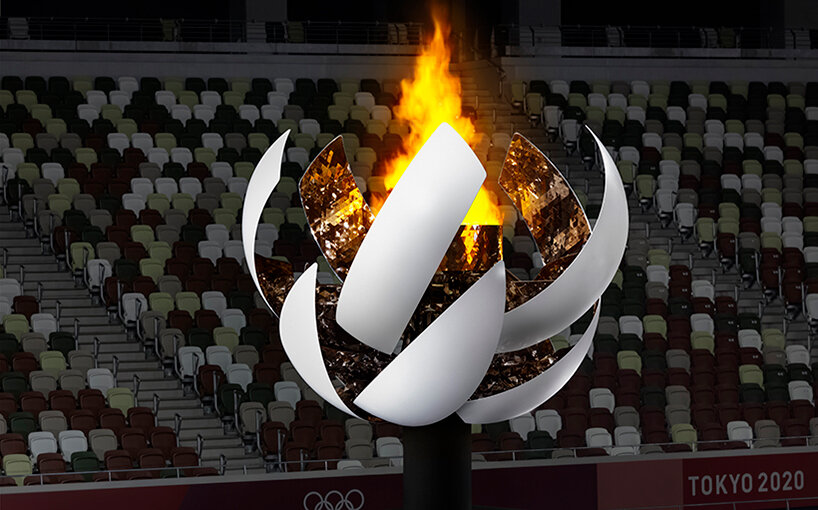 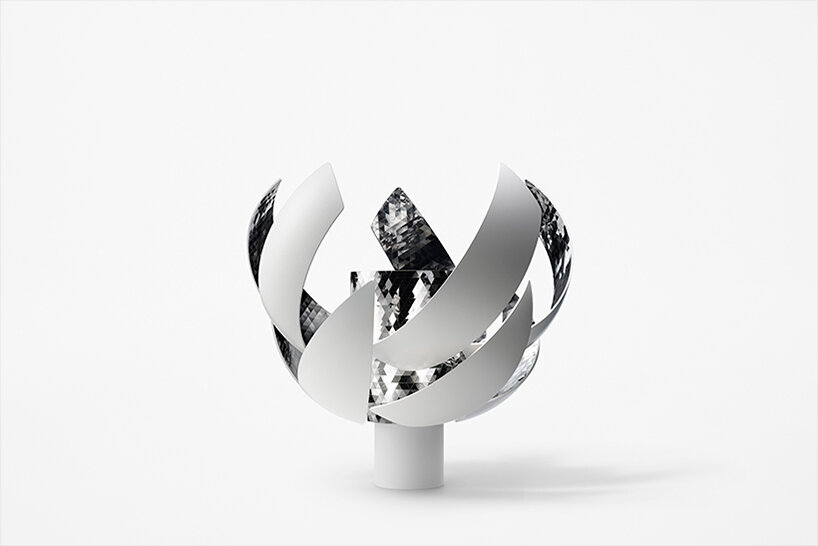 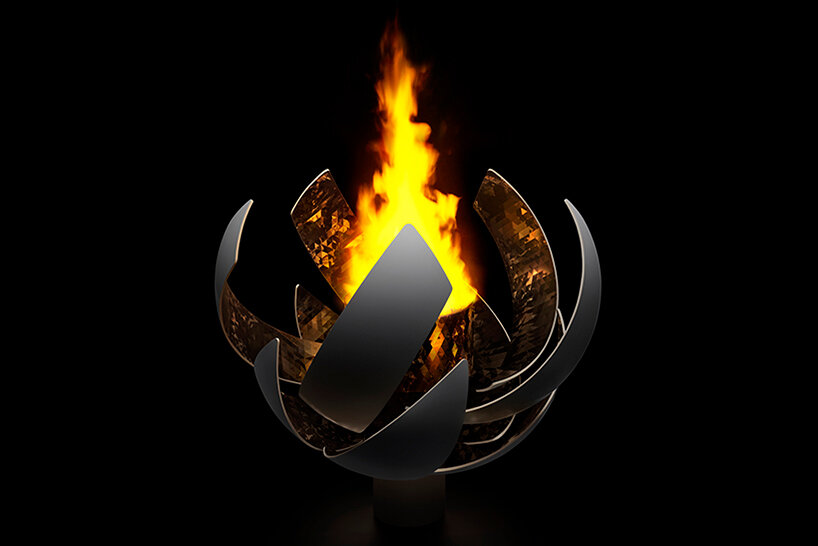 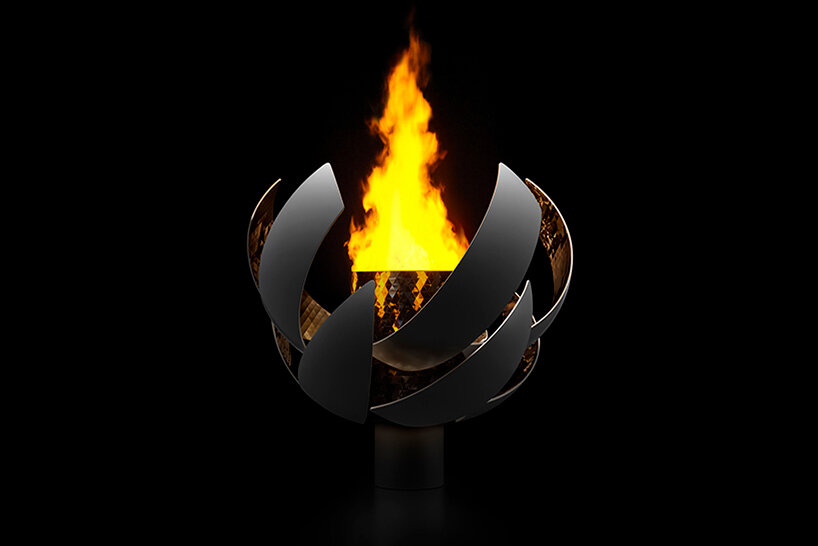 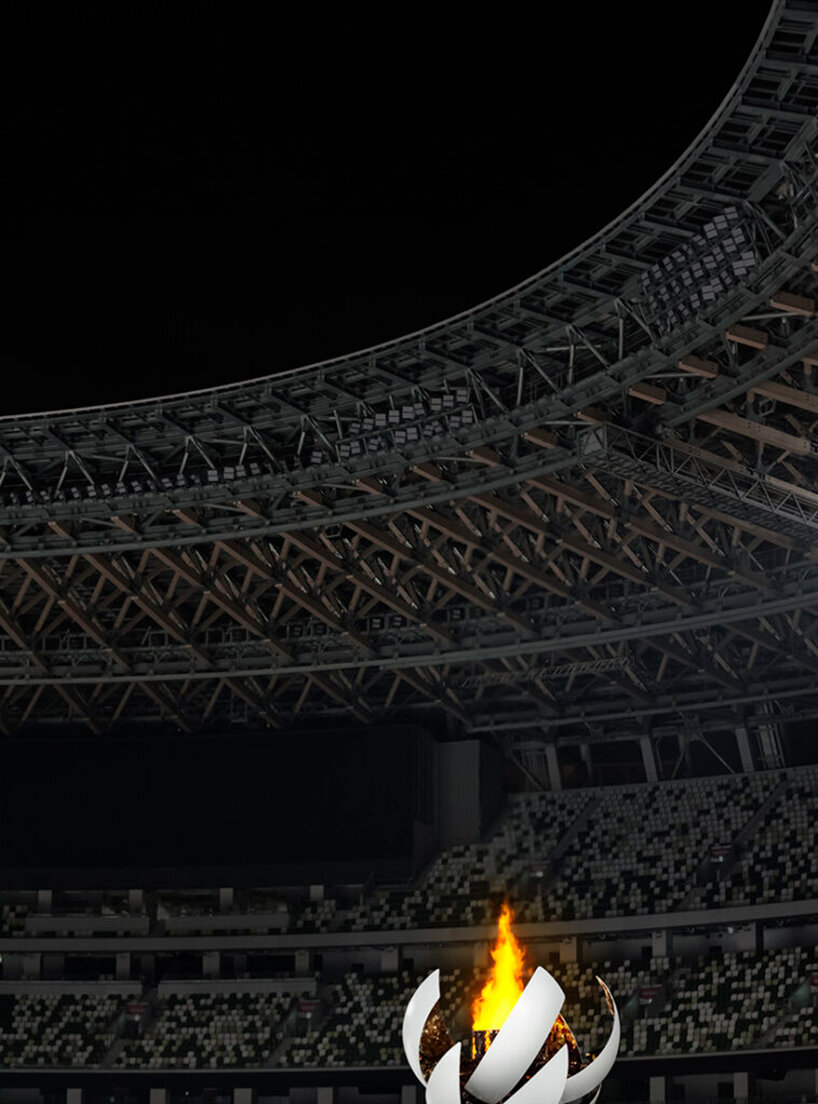 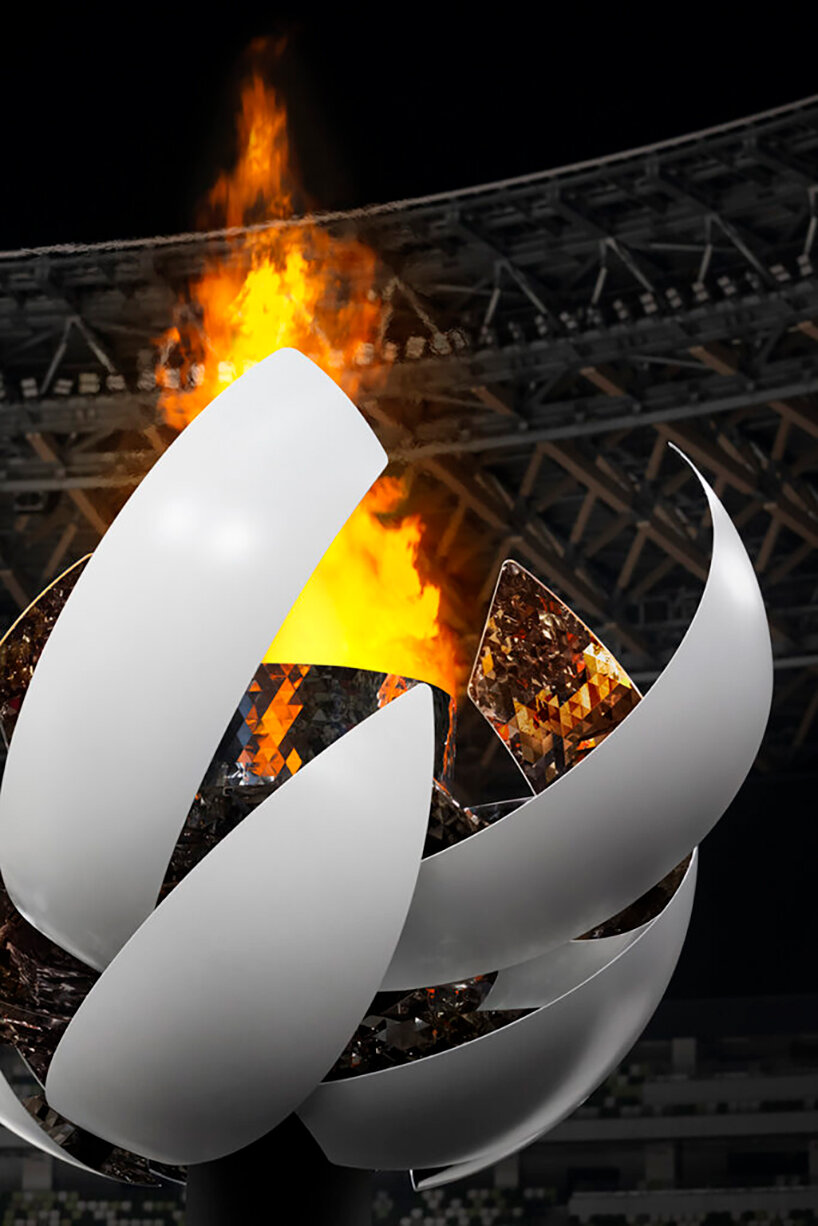 Sep 16, 2021
the charming BMW isetta could become a real LEGO building set, with your help
the proposal will be considered for production if it gets 10,000 votes.
design
432 shares
readers
connections: +430