a student of the birmingham city university BIAD master’s product design program, sung-ching chang from taiwan has conceived ‘reconstruction’, a four piece series of interactive concrete office accessories which includes a calculator, pen holder, stapler and tape dispenser, which are designed much like a building kit. ‘workers’ are able to organize the products on the main base, for which they can build their own city. the use of concrete to cast each of the objects is to convey an architectural and urban feel. 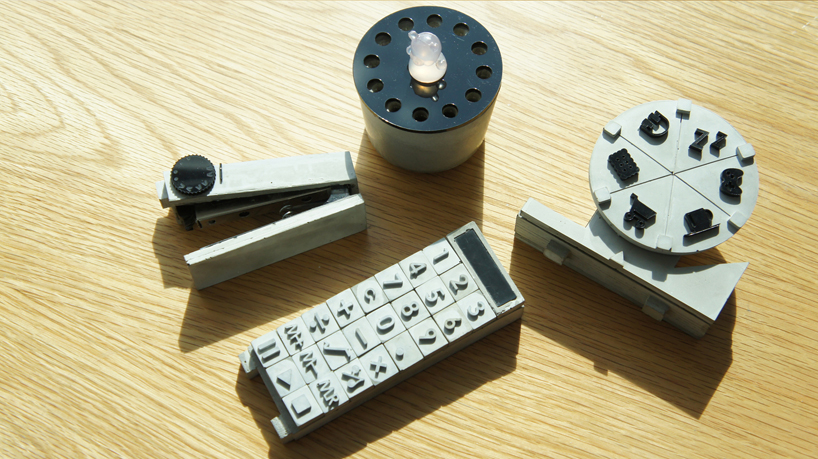 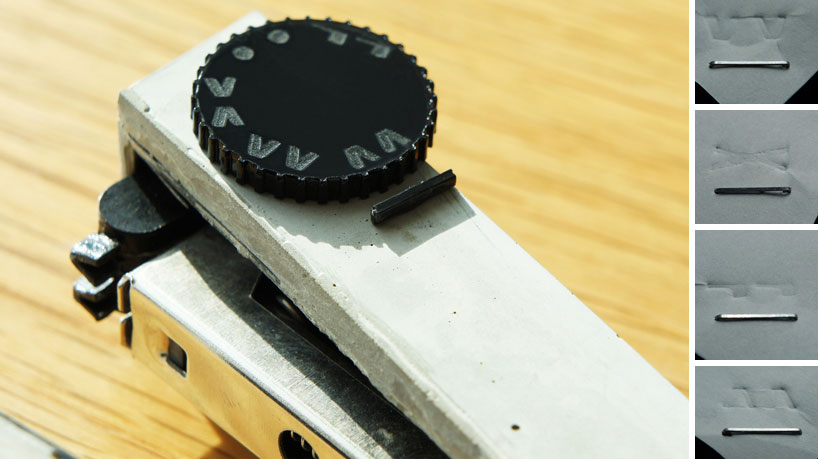 in addition to keeping your documents together, the stapler allows you to ‘make your mark’, in which one can choose an emoticon face to be impressed on their paper, the staple acting as the ‘mouth’ to complete it. 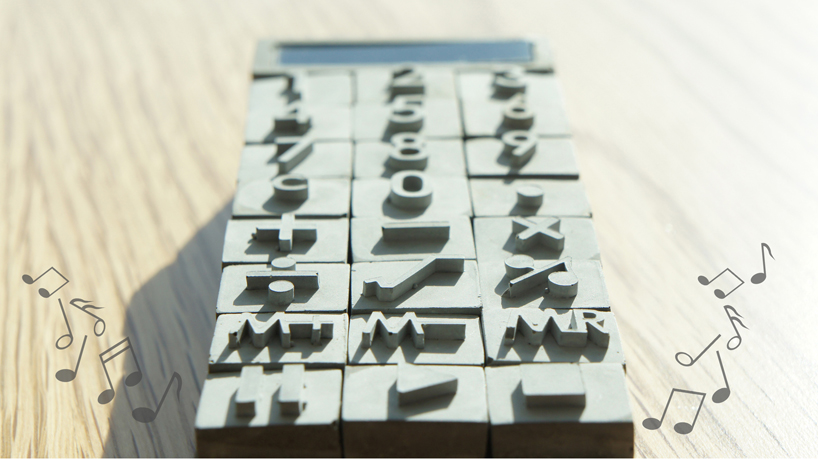 the calculator records the buttons one has pressed – each one representative of a sound. when one presses the device’s play button, the calculator plays a song of the numbers and symbols that were pushed. 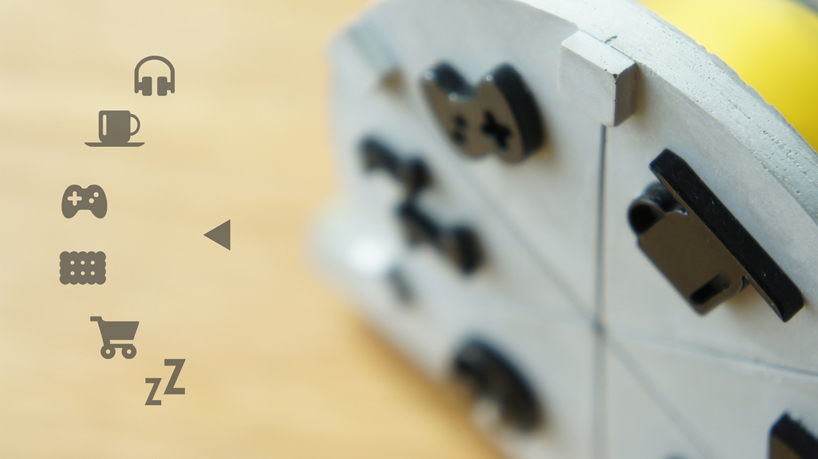 the tape dispenser reminds you to take a break. its wheel depicts six symbols of break reminders such as a coffee cup, gaming console, snack biscuit, Zzzz sleeps etc. there is a target on the dispenser which points to a particular icon informing the individual of what to do for a break. 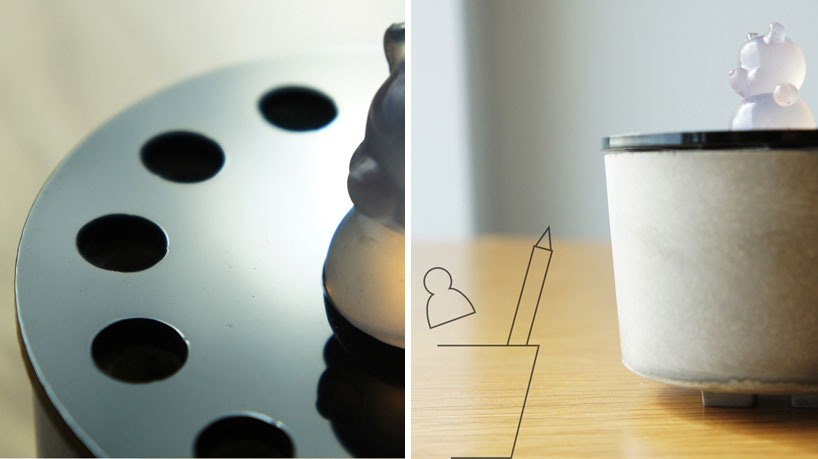 composed of two parts, the pen holder features a little erasure figure within its top surface. random and fun, when the user puts their writing utensil inside the container, the eraser jumps out.

Feb 15, 2021
AVAVAV unveils four-toed monstrous boots made from leftover luxury scraps
florence-based emerging brand AVAVAV has unveiled its vision of the future or what we might want to wear once all this social distancing madness is over.
design
418 shares
connections: +330