london-based suzanne lee, is a senior research fellow in the school of fashion / textiles, central saint martins, london. she is also the creative director of biocouture which investigates the growth of clothing through the use of bacterial cellulose.

lee’s latest garment – which uses these growing textiles – is the ‘biocouture’ jacket made from cellulose. instead of coming from plants, the cellulose is produced by millions of tiny bacteria grown in bathtubs of sweet green tea. 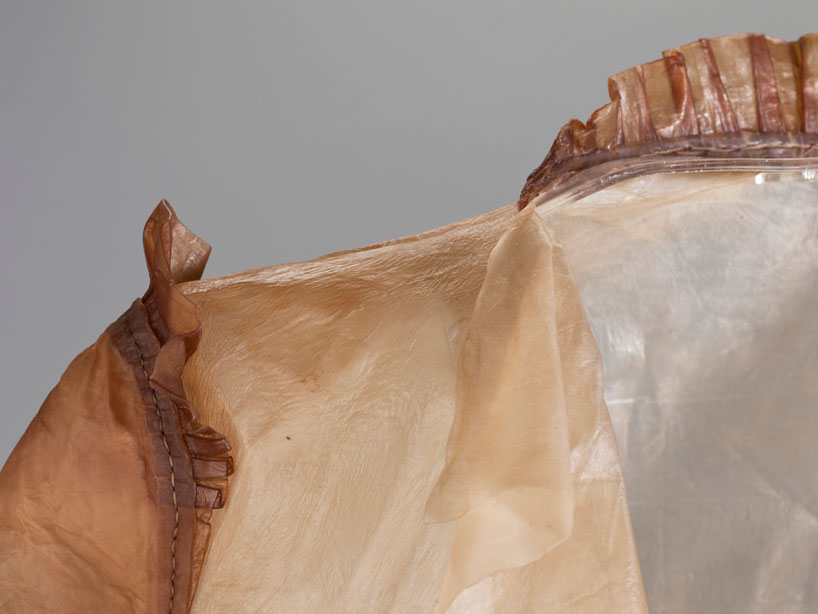 lee will host a workshop, thursday, september 23rd at the 100% materials stand at 100% design during london design week. her pioneering project which demonstrates growth of a biomaterial using nothing other tan sugary tea and bacteria, will also be presented at this time. the ‘eco-textile’ is grown in flat sheets which are then cut to shape, sewn together or moulded over 3D forms. 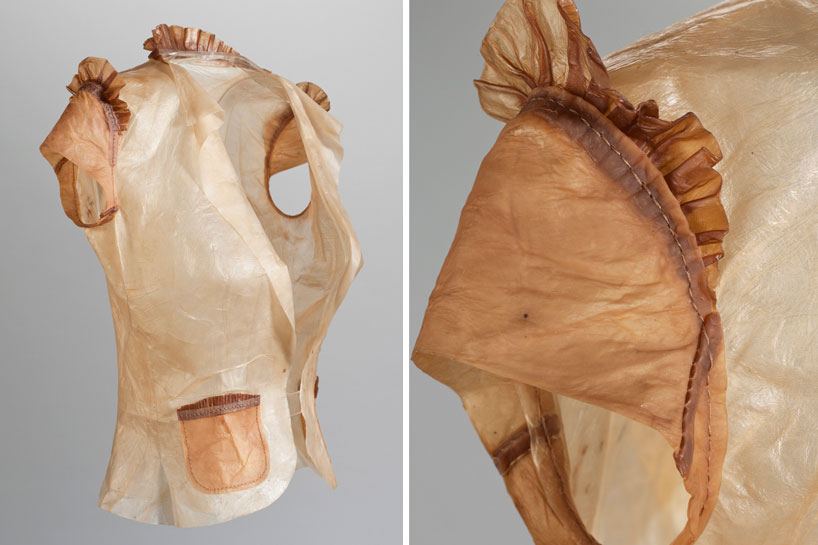 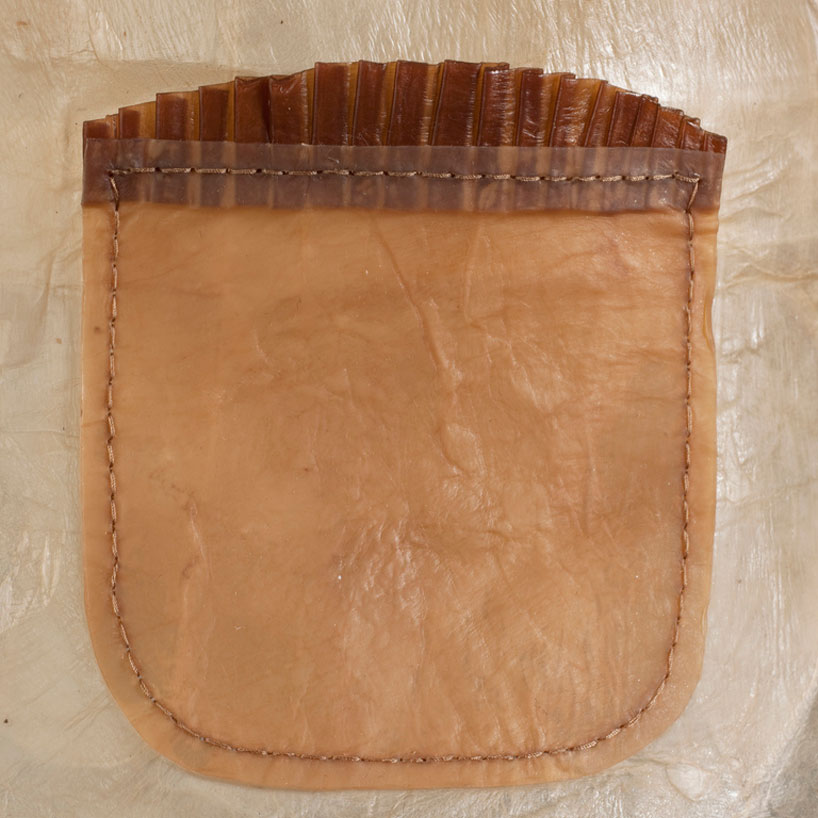 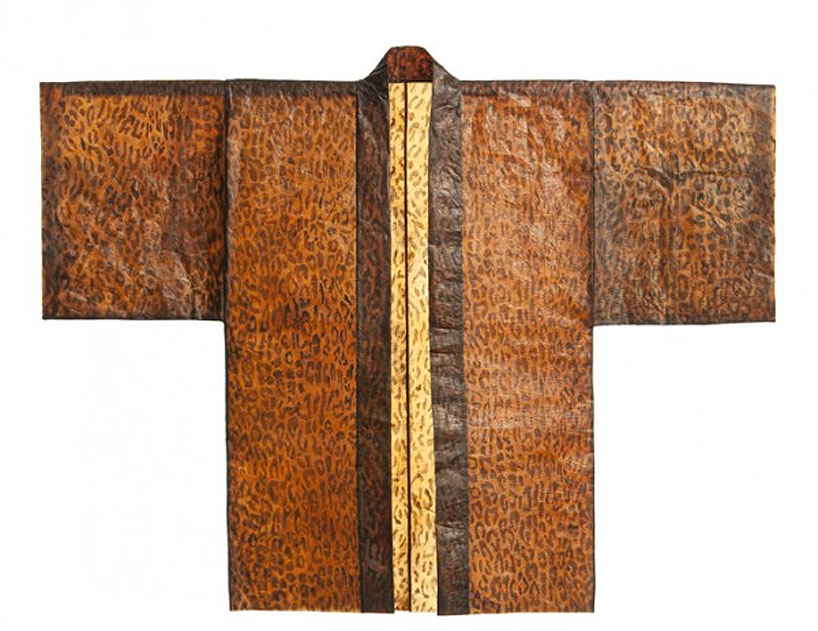 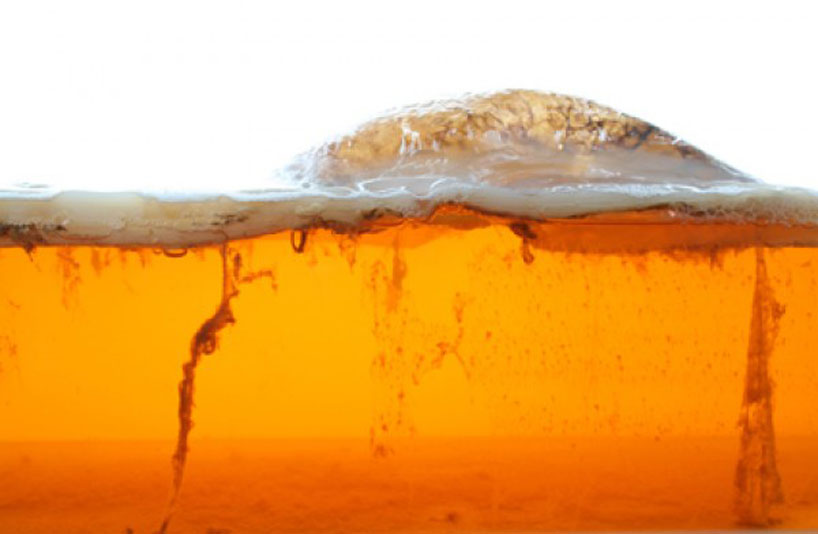