belgian designer sylvain willenz has further developed his ‘homerun’ series, which first began with the ‘homerun’ chair a year ago, for japanese design brand karimoku new standard. presented during milan design week 2011, the design is now available in a children’s version. soft and playful in character, the chairs are accompanied by a furniture object which is meant to link adulthood and childhood, a stool which can also be used as a table for young ones. a small series of desktop objects compliment the collection, the ‘homerun’ paperweight which appears as a large, ink-stamp. all of the pieces in the collection are influenced from old cartoons, exhibiting bold and rounded features that have been rationalized to a classic simplicity, each made from either japanese ash, oak or maple. 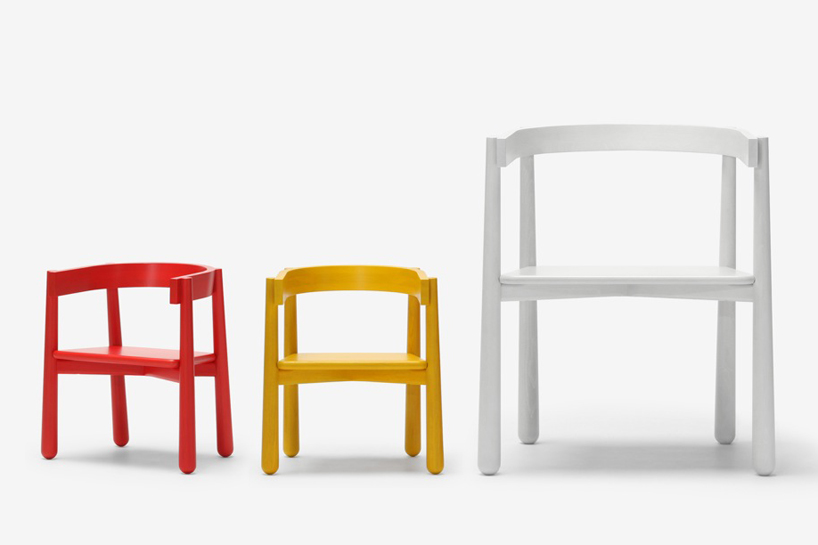 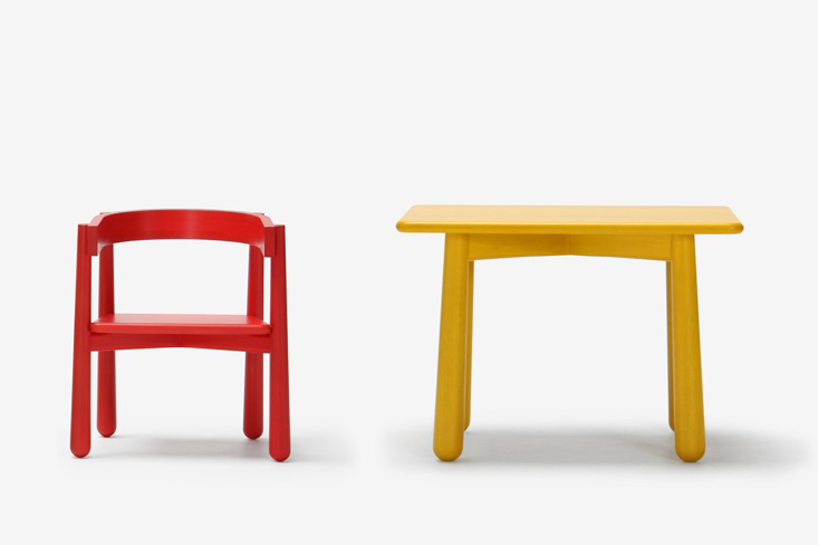 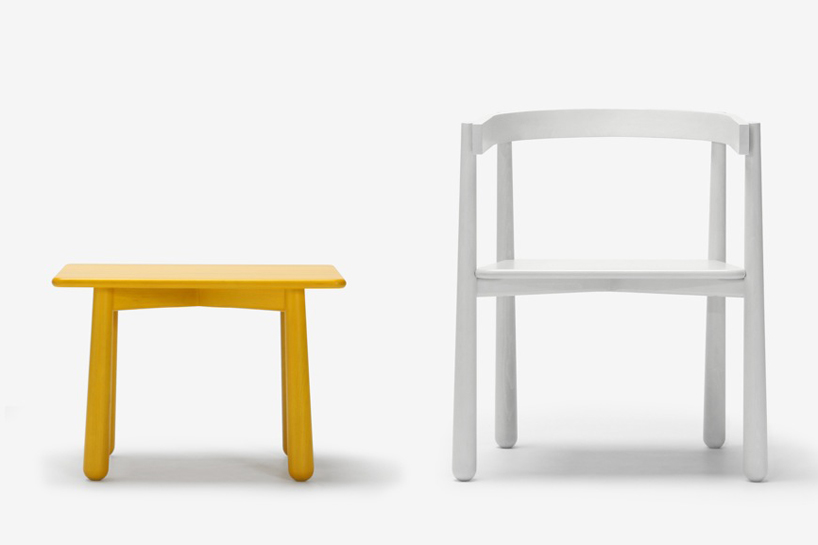 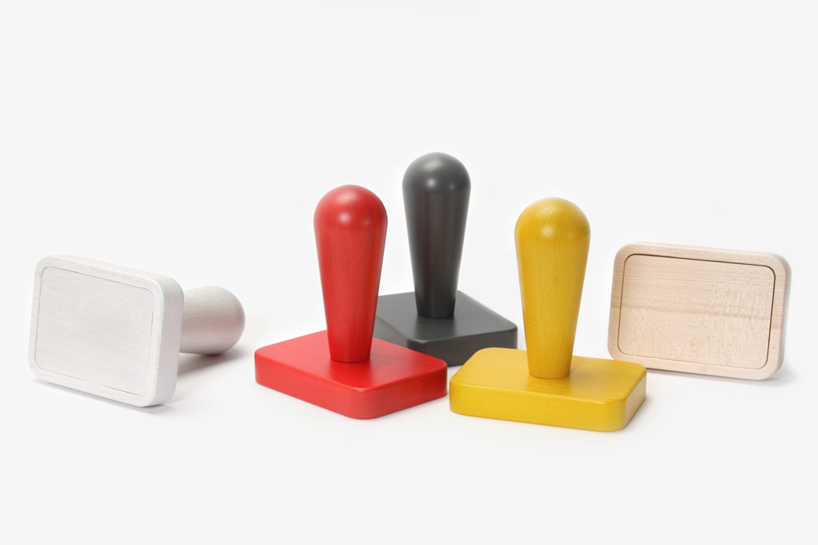 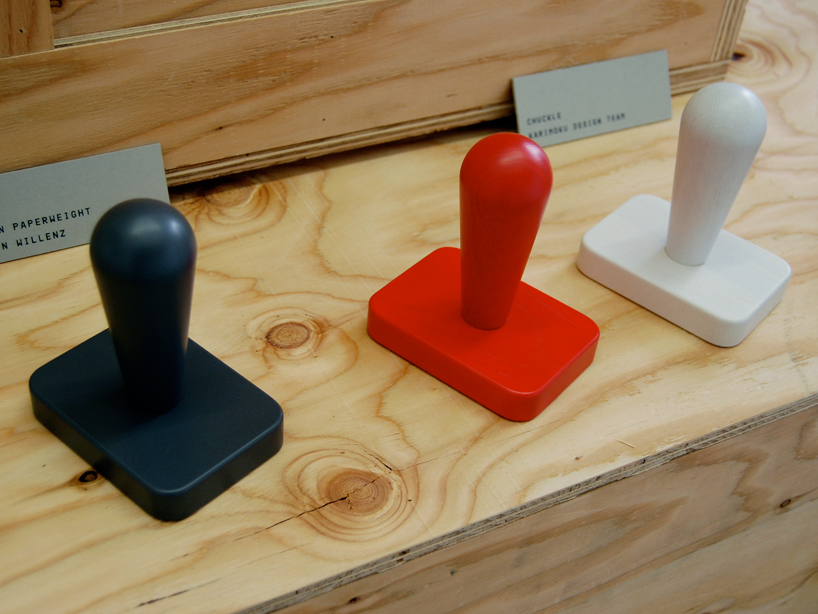 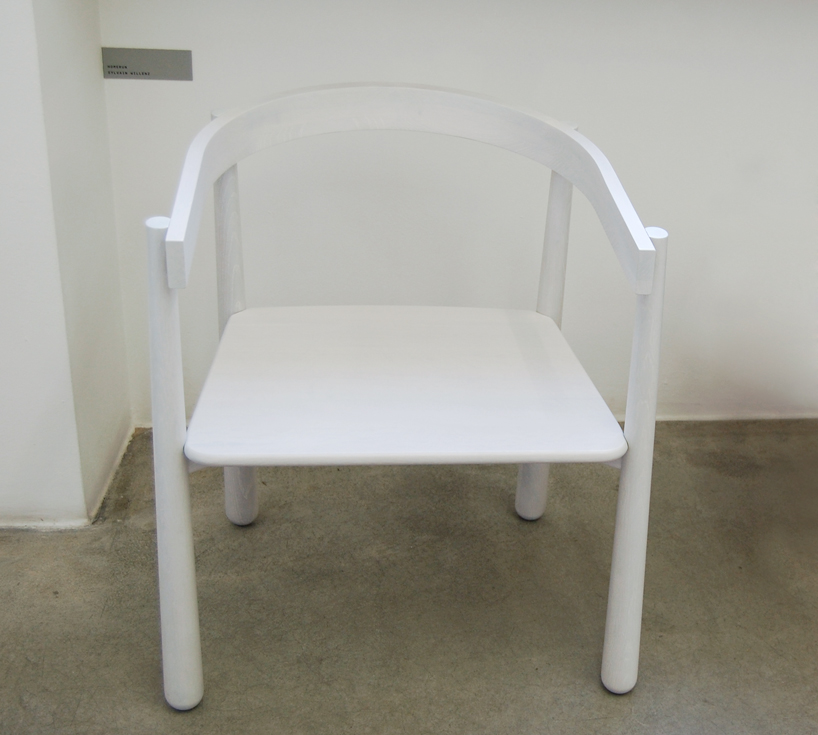 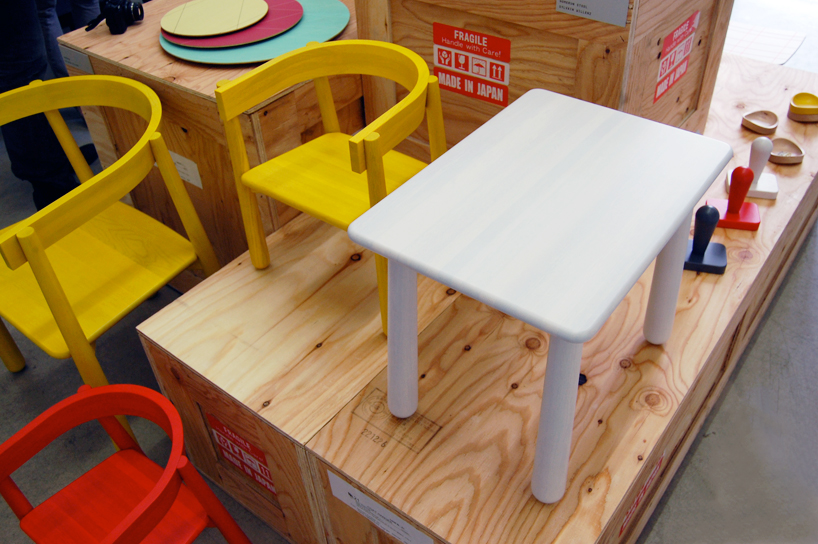 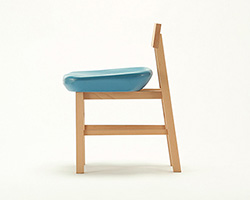 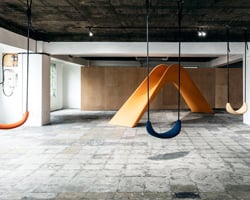 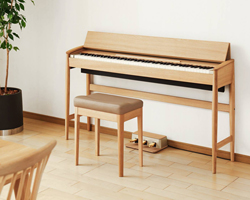 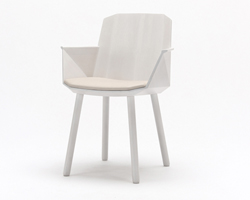 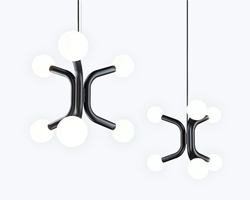 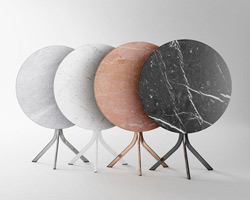 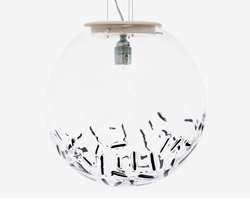 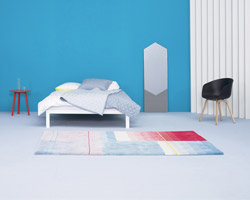