‘aquatic color’ on ‘animated knots’ is a new visual expression created by canon in collaboration with the japanese architect akihisa hirata and interactive artist takahiro matsuo. we have updated our coverage of the canon neoreal exhibition during milan design week. see here a fusion of organic space, light and color, an interactive installation depicting the undersea world image© designboom 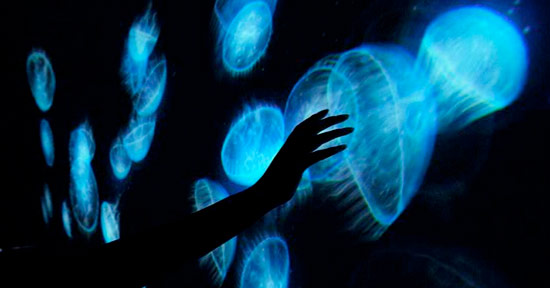 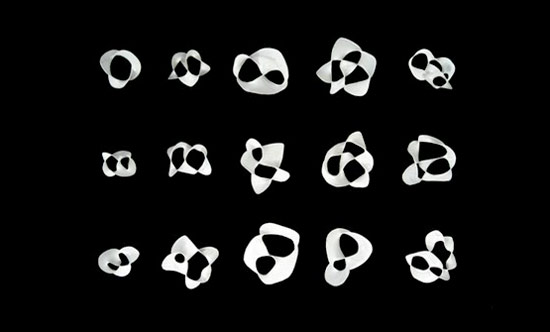 ‘animated knots’ rendering try to imagine a loop made with one piece of cord and various knots. the cord is replaced by a steel frame, and a three-dimensional screen made of elastic membrane is hung in between its folds. image courtesy akihisa hirata