‘candelier’, created by japanese-born, new york-based designer takeshi miyakawa, is a chandelier composed entirely out of wax, burning itself into nonexistence during normal use.

miyakawa conceptualized the work from his use of artist nova jiang‘s ‘creatomatic’ software program. the application randomly juxtaposes images of two everyday objects, promoting free association and creativity: ‘the ‘creatomatic’ uses the technique of surprise to overcome habitual ways of thinking and short-circuit rational control.‘

‘candelier’, as well as other artworks generated from use of ‘creatomatic’, is on exhibition through december 18th at the eyebeam art and technology center in new york. 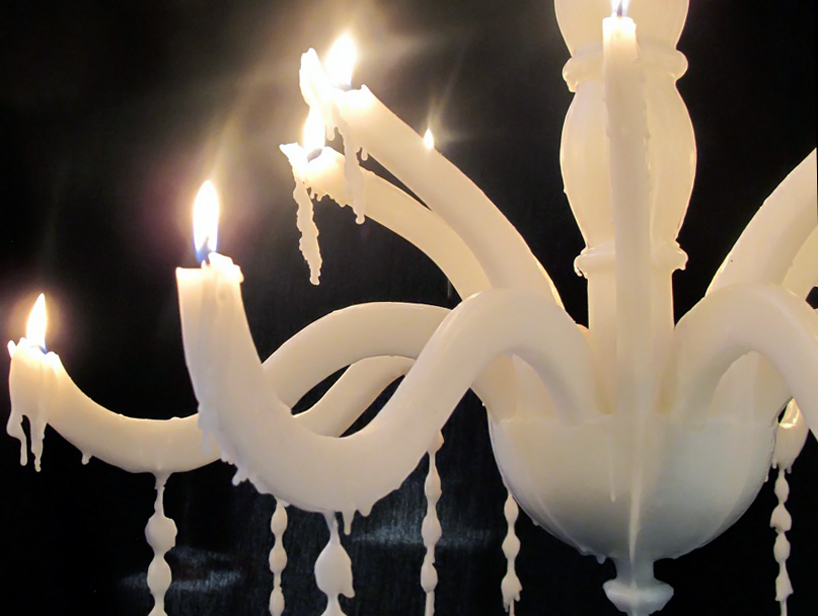 detail view of the sculpture lit 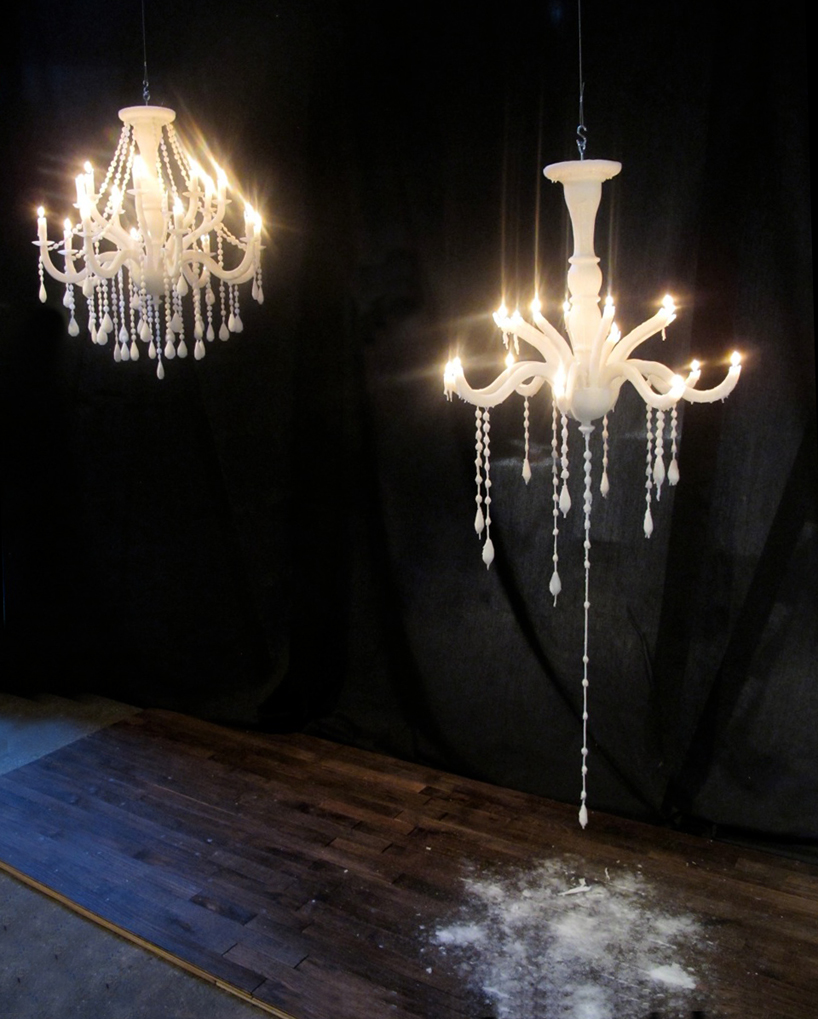 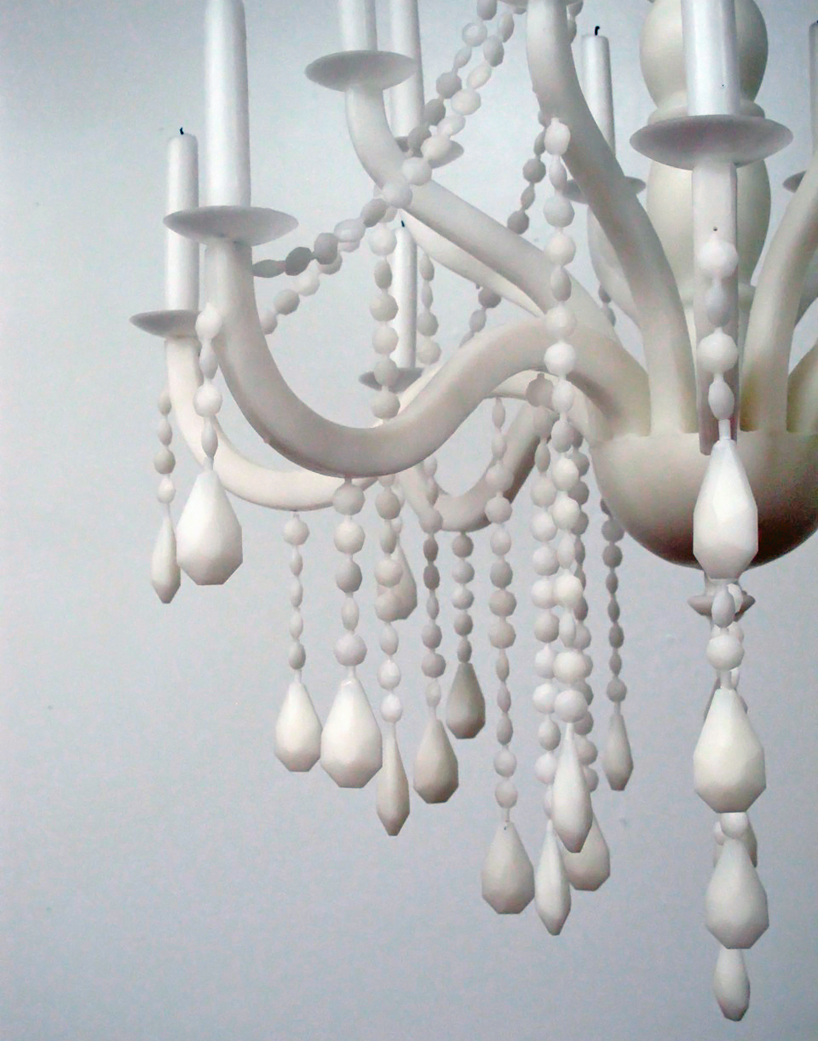 detail view prior to lighting mockup of the chandelier 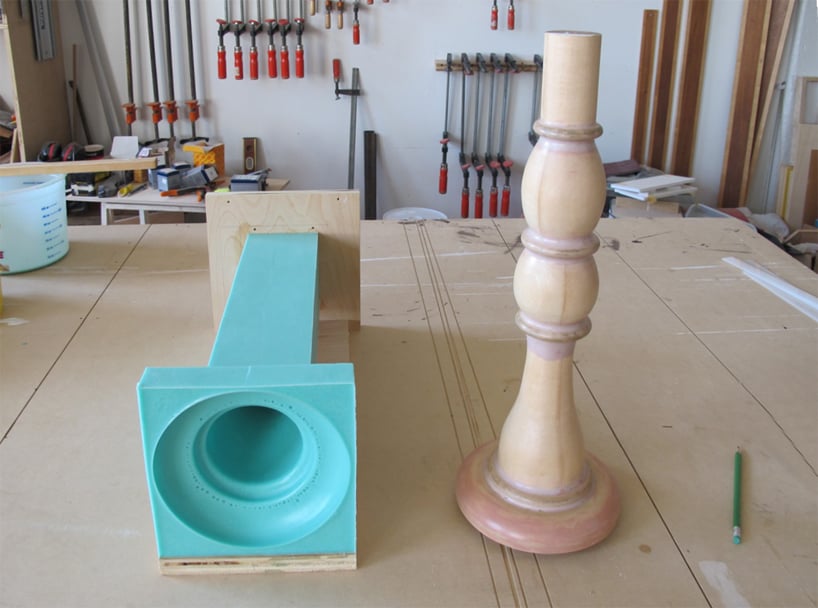 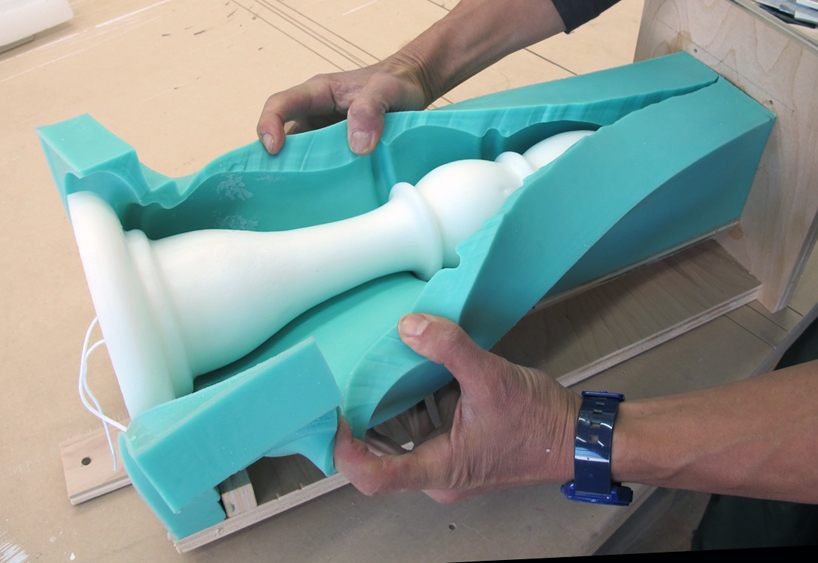 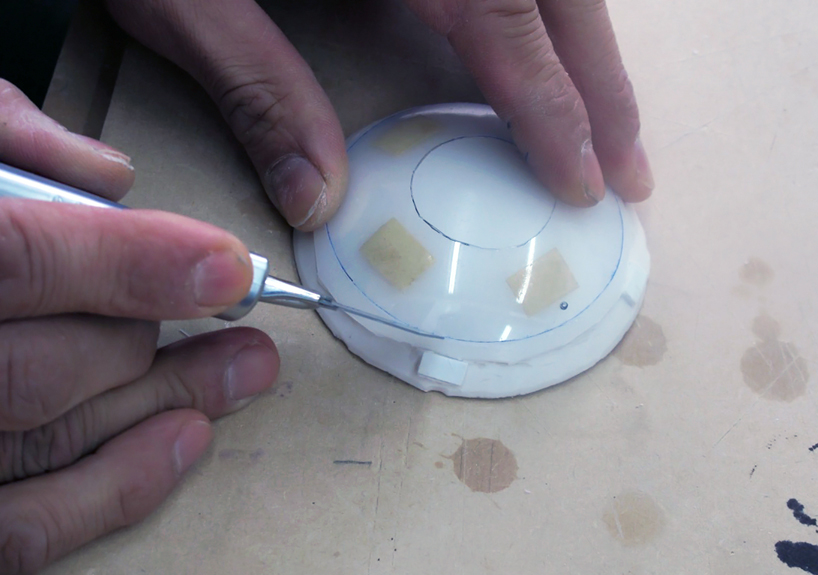 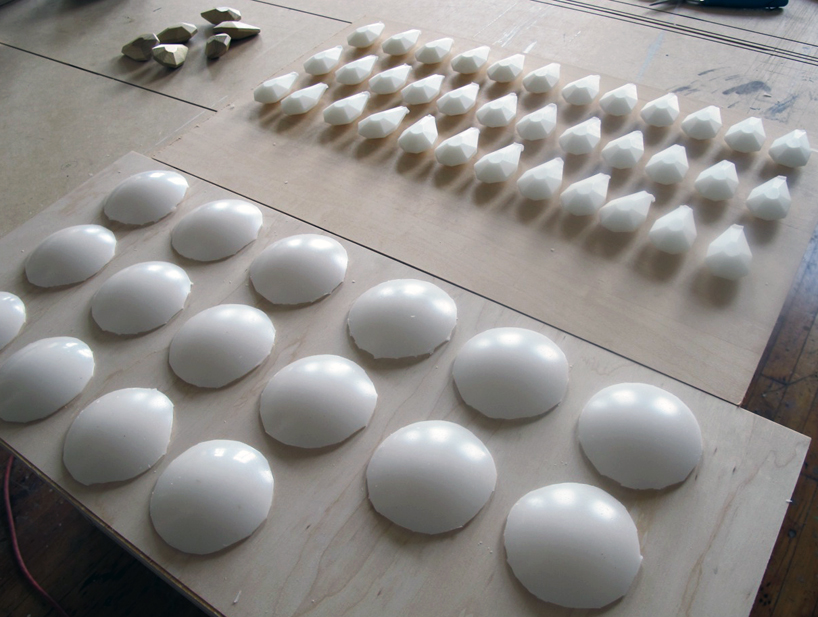 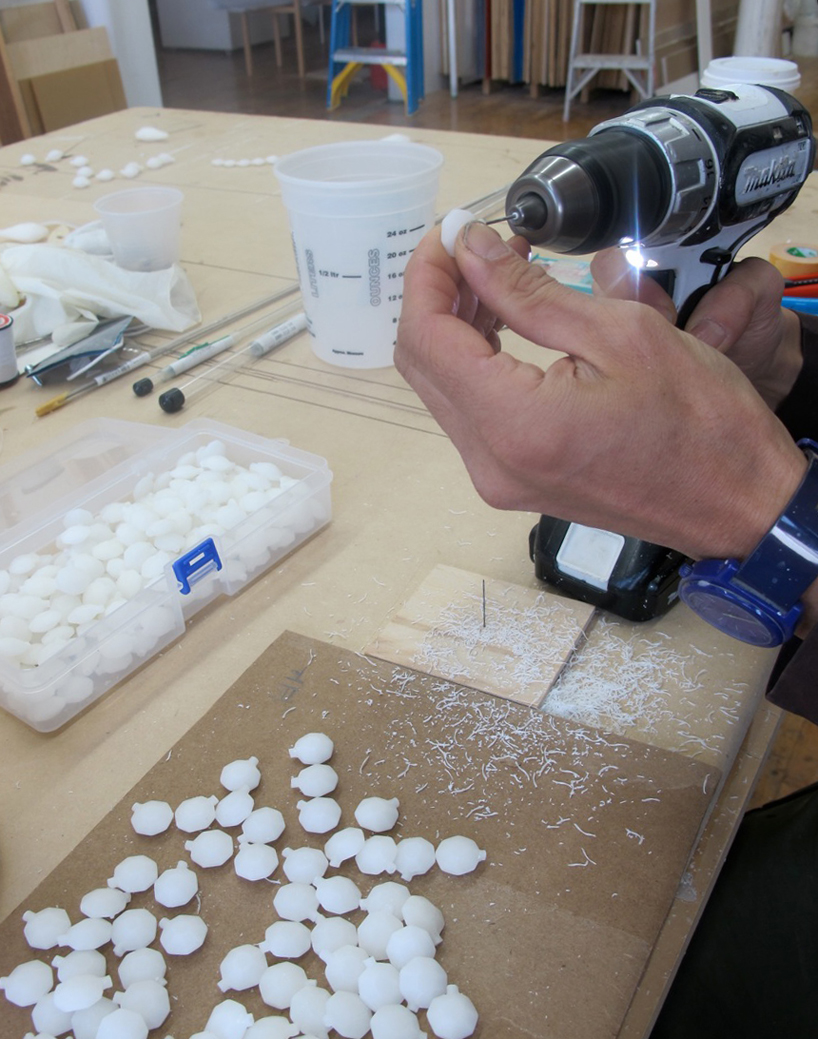 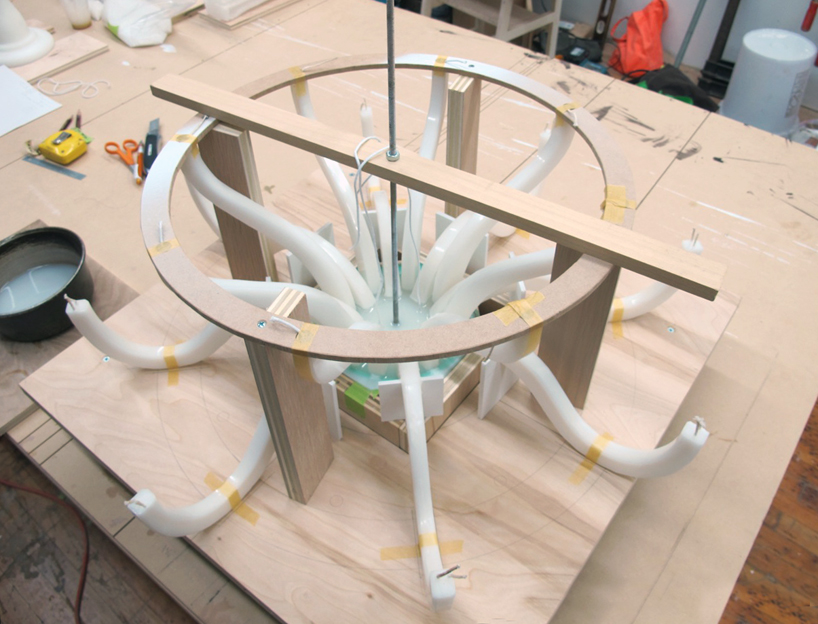 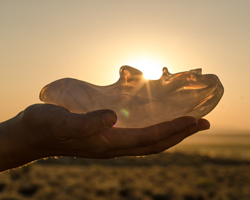 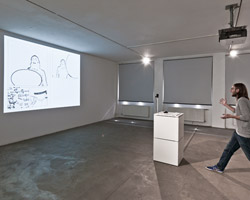 Oct 10, 2012
people turn into comic book characters in an installation by nova jiang 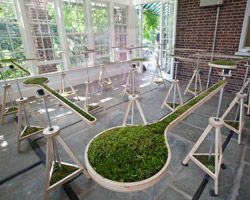 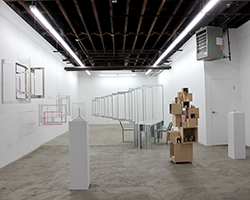 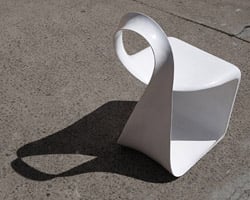 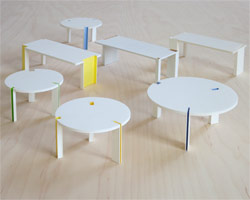 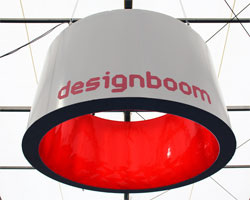