‘viral’ is the latest collection from tel-aviv based designer, tal batit, that intends to depict our ‘pop-trash’ culture on a series of ceramic vases. the concept behind the project imagines how our culture and society will be remembered and commemorated in thousands of years to come. inspired by prehistoric objects, cave drawings and ancient scripts that have helped paint a picture of our past, batit has employed a ‘primitive’ technique of relief carving on ceramic pots to present so-called ‘viral’ events that have occurred in the generation of social media. 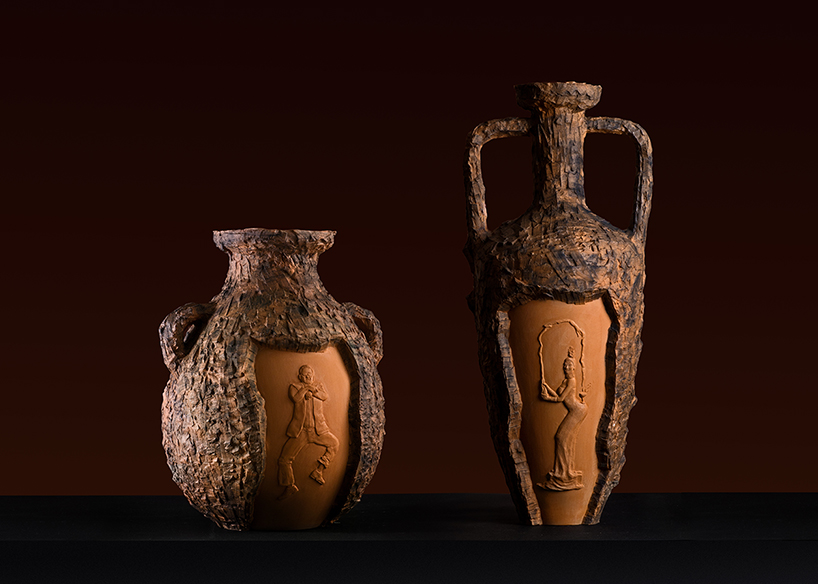 making for an intriguing combination to showcase the ‘viral’ events, batit has taken visual inspiration from petra – the famous archaeological site in jordan. as petra has been excavated and rediscovered, the architecture speaks of its history and past events. the ceramic vases intend to emulate this by adopting a similar contrast in texture and colour between the rough natural material and the smoothness of the carved surface – creating a balance between natural and artificial, with a view of the artwork in the centre. 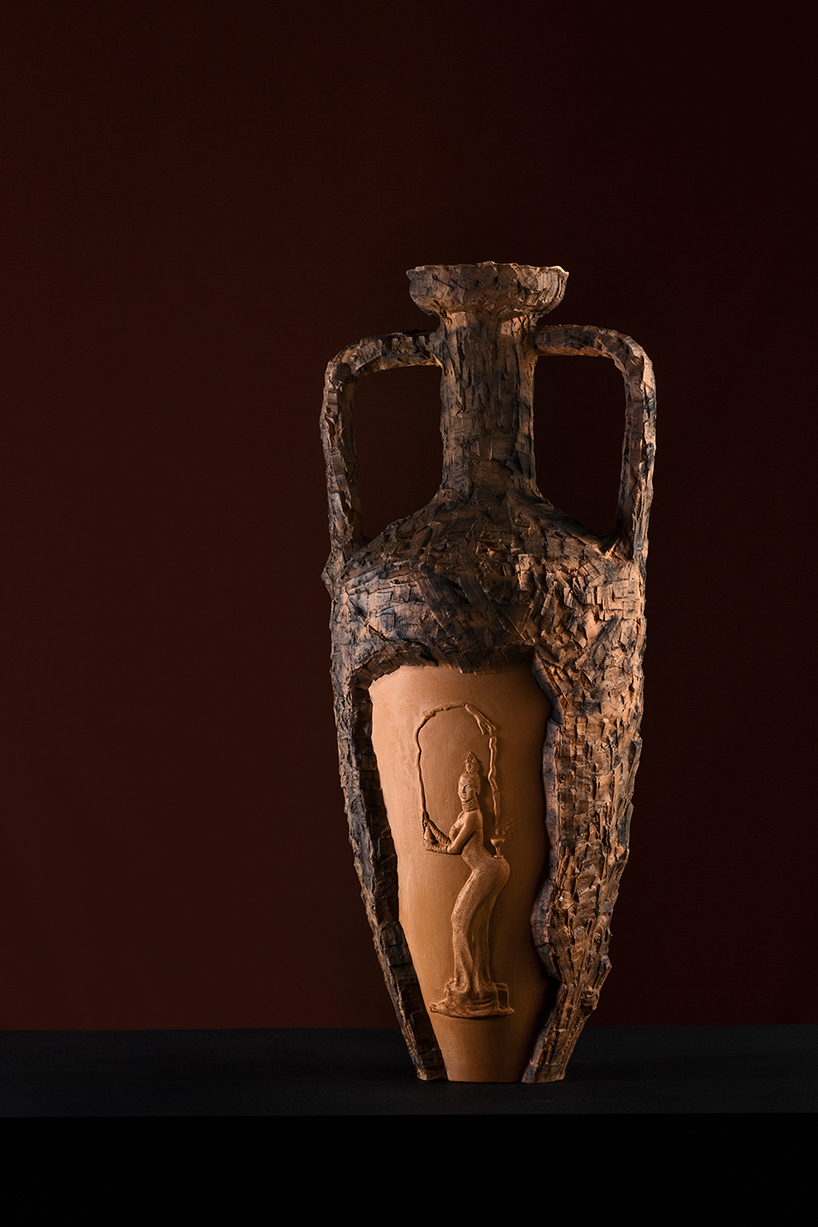 the collection displays three different images from recent pop-culture history. the first is reality star, kim kardashian, who is shown popping a bottle of champagne as per her infamous paper magazine cover in 2014. secondly is the american pop singer, miley cyrus, who is depicted swinging on construction machinery in a scene from her 2013 music video, ‘wrecking ball’. and finally, batit has carved the south-korean musician PSY, dancing to his viral hit ‘gangnam style.’ 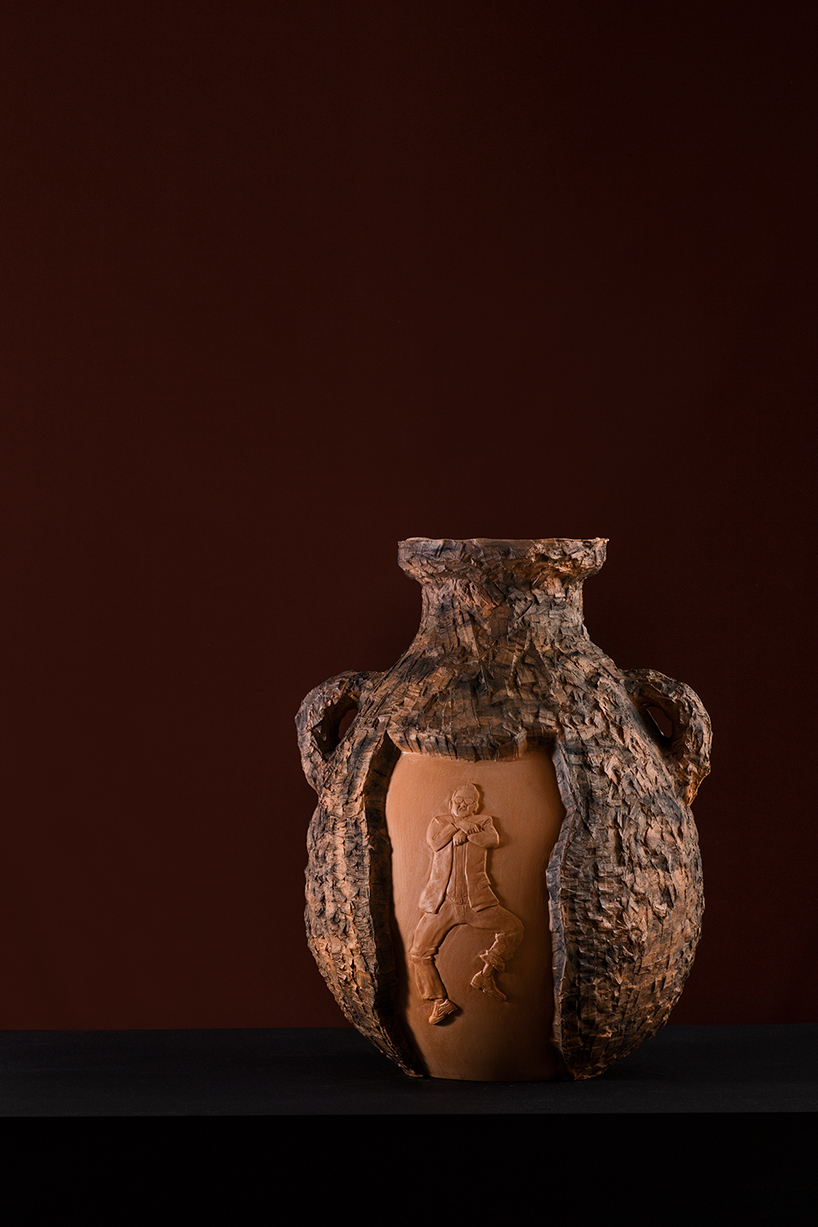 from first sketch to the final pieces, the entire ‘viral’ project took over 4.5 months to complete. to achieve the desired aesthetic of having the ‘rocky’ texture to highlight the smooth central focal point, batit has chiseled his molds. after casting, the casted vessel gets the relief, which is made in a different press-mold and sticks onto it. ‘viral’ is presented as part of the ‘time machine’ exhibition at the holon design museum and is part of the museum’s collection. 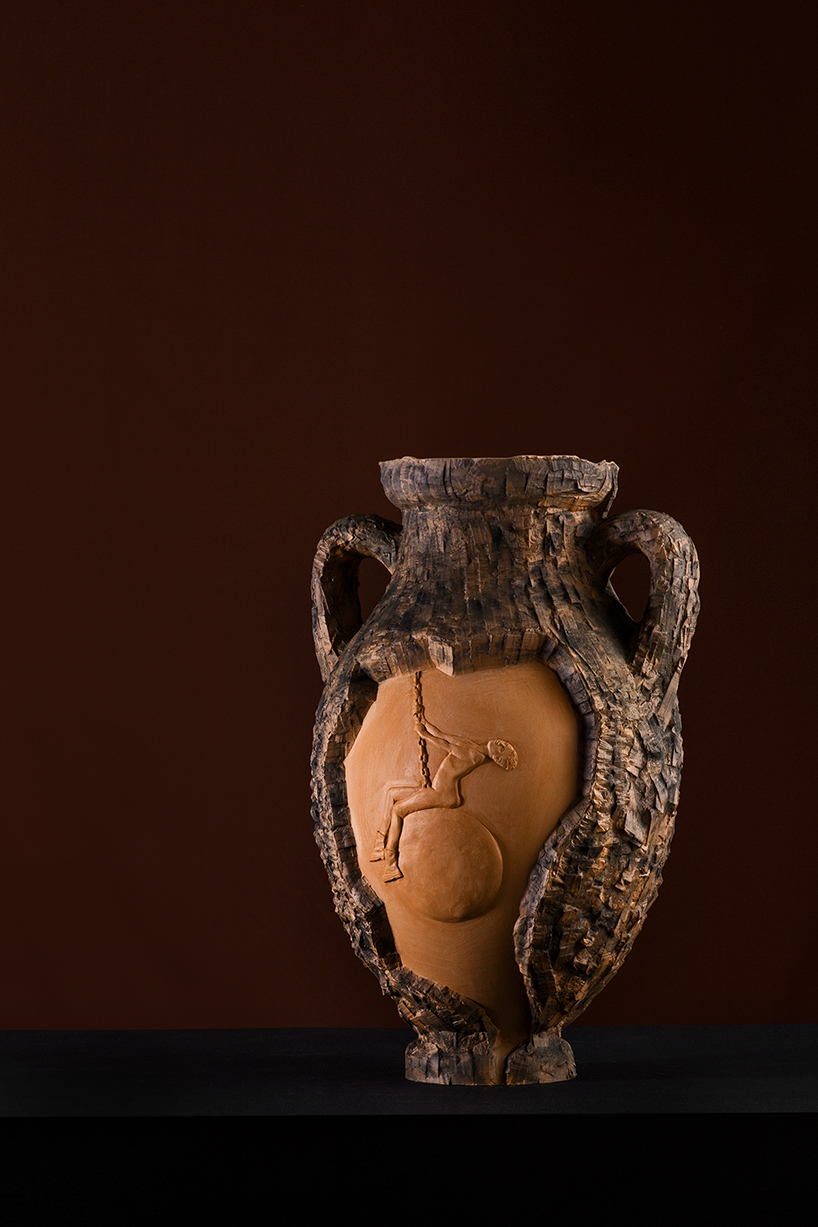 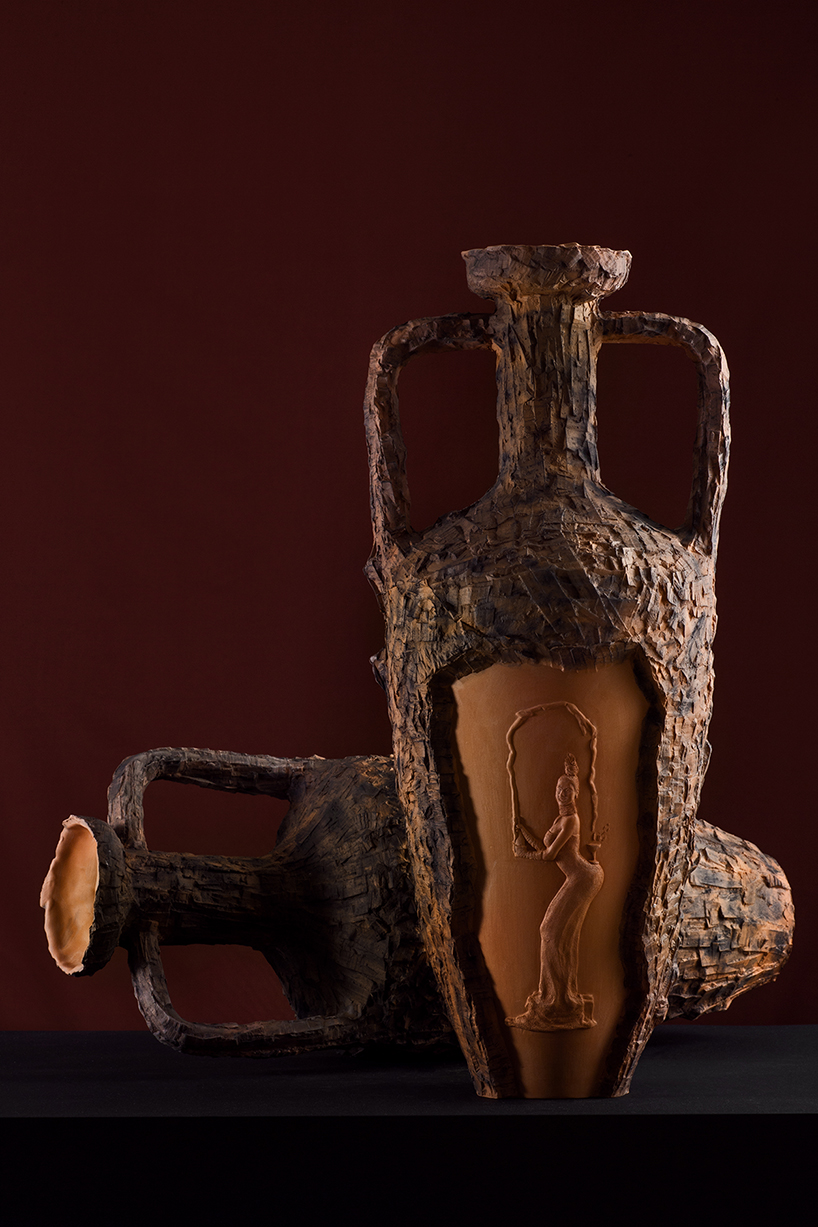 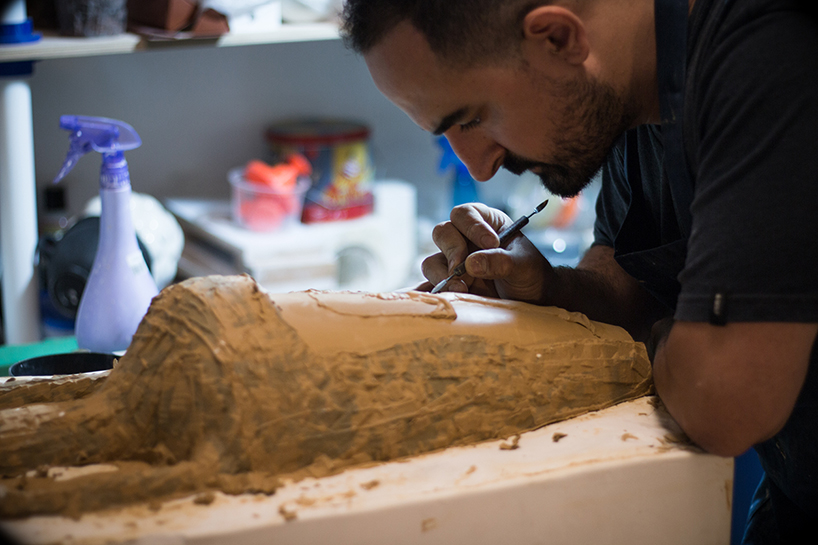 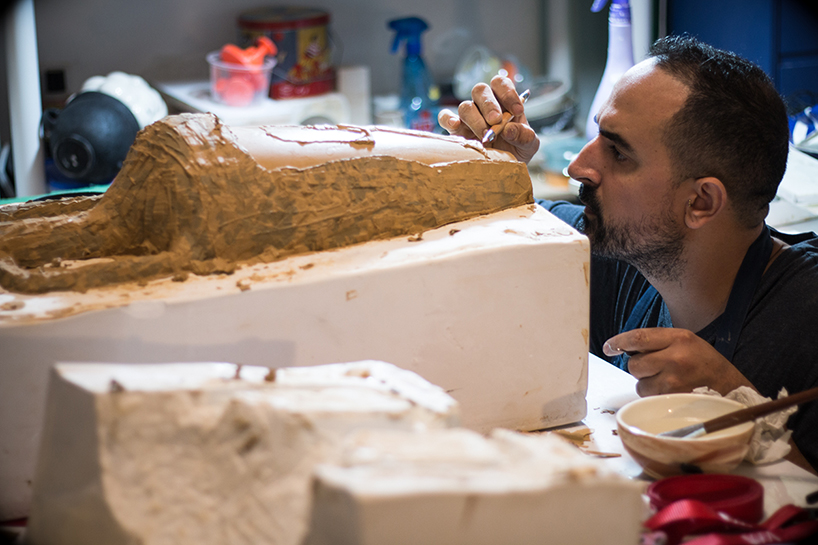 the process of making the kim vase, image © tal batit 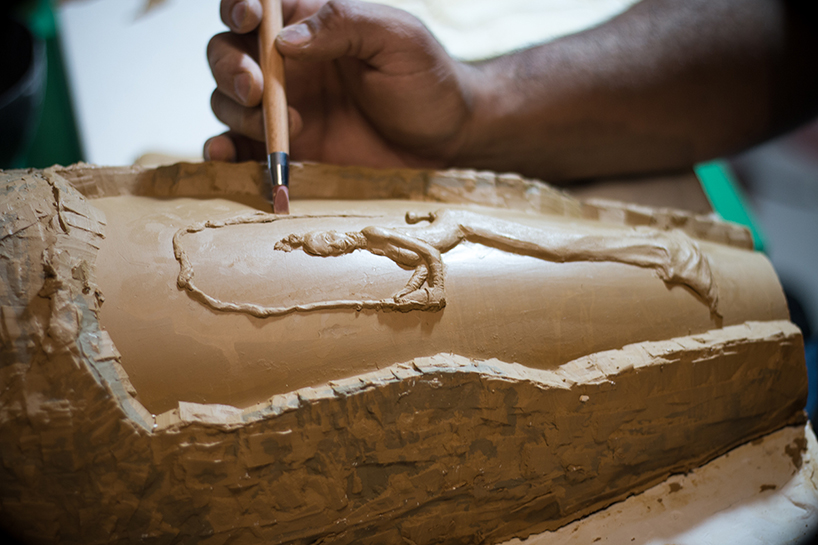 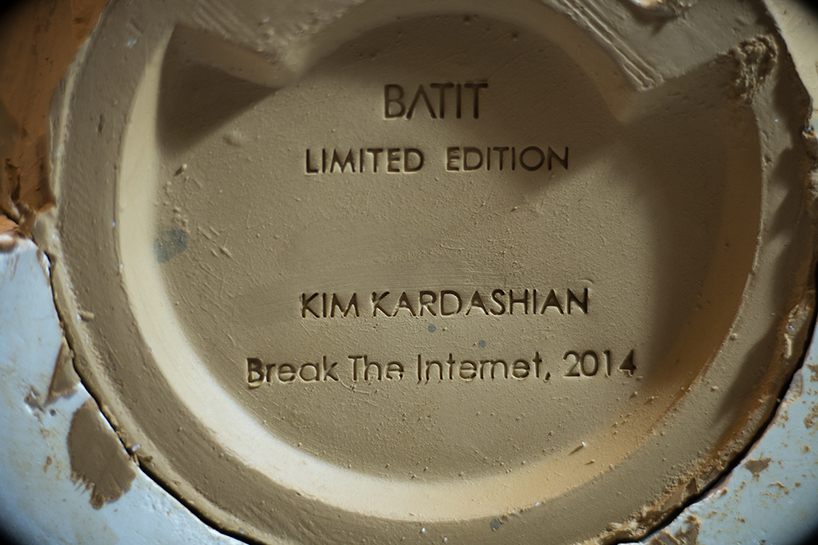 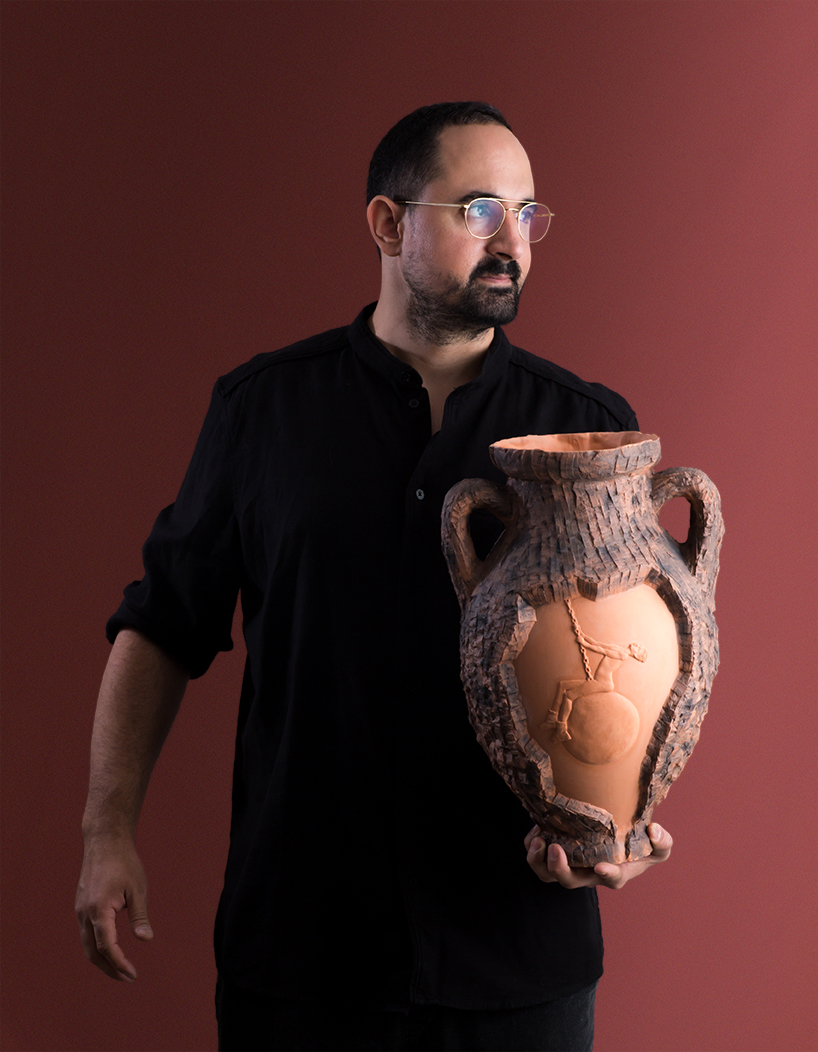 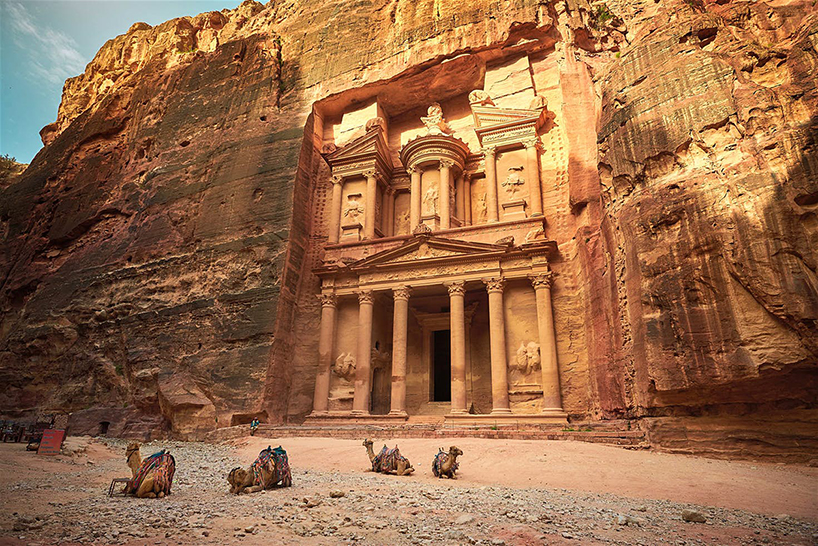 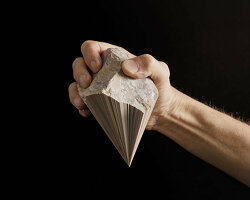 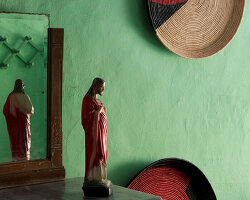