‘technocraft: hackers, modders, fabbers,tweakers, and design in the age of individuality’ exhibition

technocraft looks at the different ways that consumers are personalizing design in efforts to assert creativity and individuality in an age of mass-production. this rise in popularity of integrated and collaborative design has been aided by a number of social and technological trends such as social networking, access to sophisticated design tools, open source technology, ‘fab labs,’ and the overwhelming desire to create.

enzo mari, max lamb, 5.5 designers, studio proxy, ronan and erwan bouroullec are just a few of the many designers, whose works will be displayed in the show. a full list of designers will be released later this month.

the exhibition will be held at ybca (yerba buena centre for the arts), san francisco from july 10 to october 3, 2010. 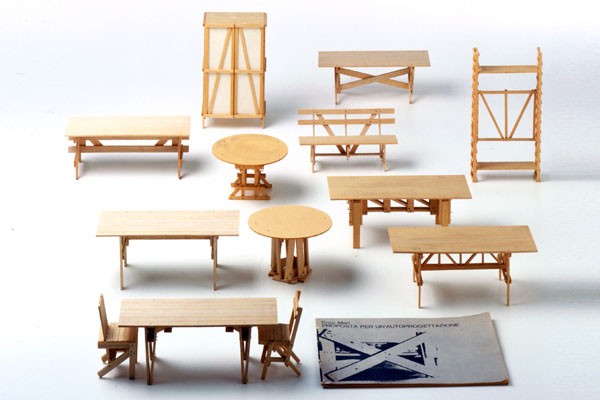 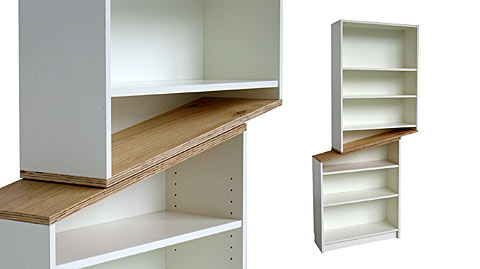 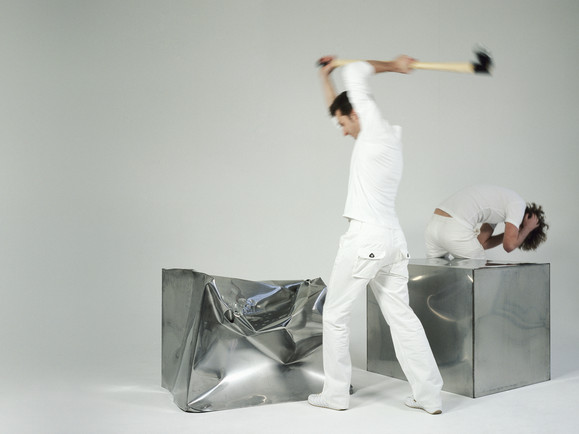 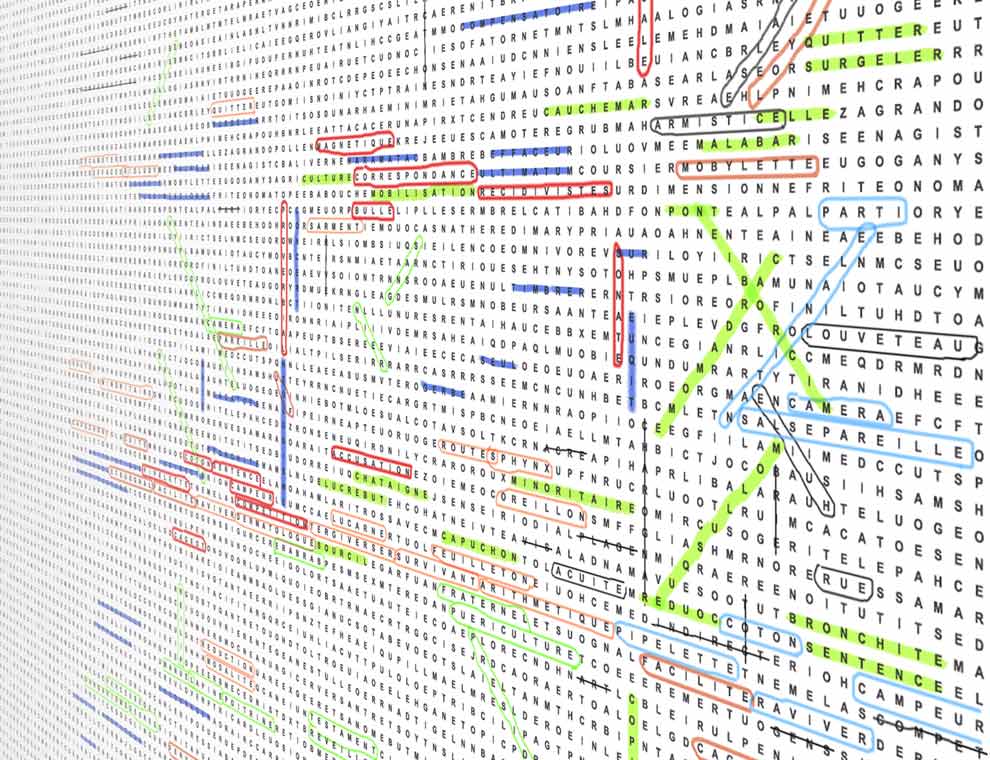