dutch electric grid, tennet, has created plans for the world’s largest wind farm – to deliver power to the netherlands and united kingdom, and eventually belgium, germany, and denmark. the farm will be located in the dogger bank, about 100 km (60 miles) off the coast of yorkshire in the UK and supported by an artificial island.

the island was the connecting mainland between europe and the british isles during the last ice age, meaning the bank’s shallowness is perfect for rooting the planned thousands of wind turbines. it’s location also puts any electricity generated from the farm within reach of five countries. 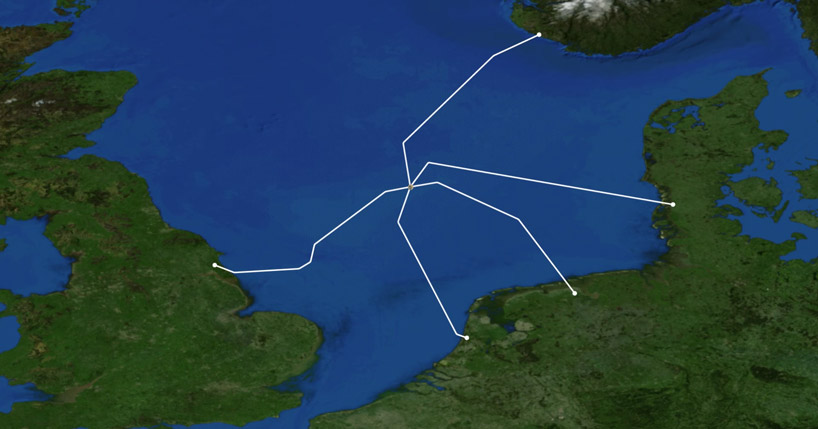 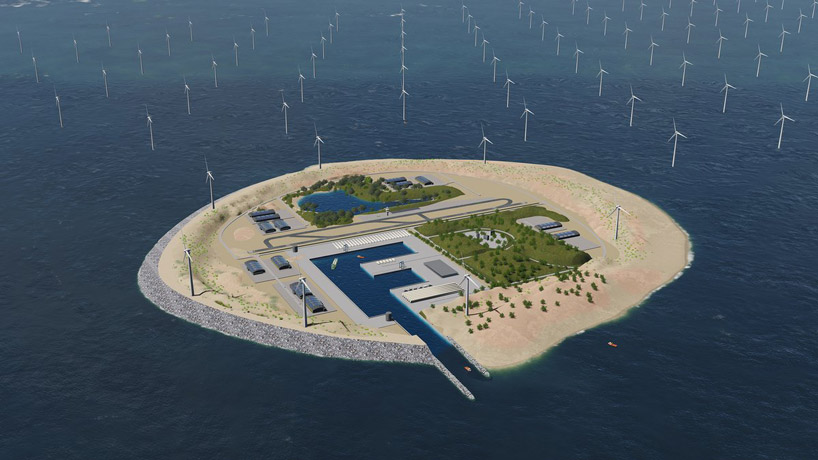 the proposed wind farm would be the largest of its kind