last week LEGO took a jab at the new tesla cybertruck from elon musk by posting its version of the electric pickup. now one fan has posted their own tesla cybertruck LEGO set on LEGO ideas, the toy company’s page where people can share creations and product ideas that could potentially become a real product or set. 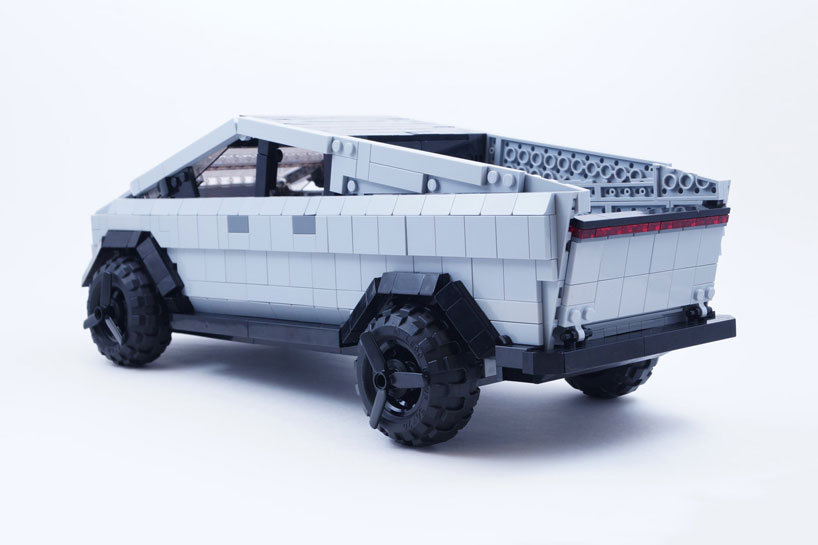 the user called ‘brickinnick‘ posted the set, which can also be expanded with the tesla ETV that is meant to get into the bed of the cybertruck. it also comes complete with a trunk and tailgate opening and closing function, and the ability to integrate motorization mimicking the electric vehicle even closer.

the IDEAS concept has so far been supported by nearly 1,600 fervent supporters. in order to attract LEGO’s attention and potentially become a set that can be bought in-store, the set requires a total of 10,000 supporters. 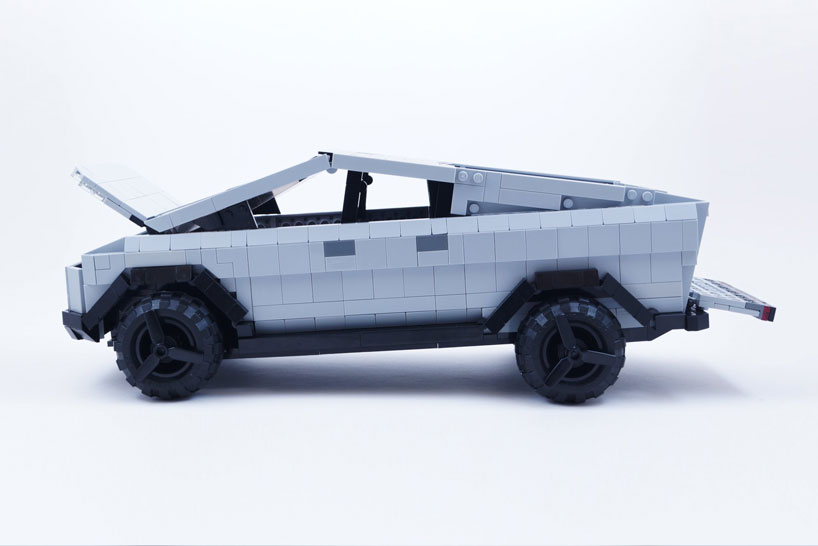 ‘for the moment, EV’s are only marginally represented in the LEGO set catalog,’ is brickinnick’s description of the LEGO set. ‘the striking yet fun design of this LEGO cybertruck would be a great way to get kids and adults excited about EV’s and all the good things they can do for our environment.’ 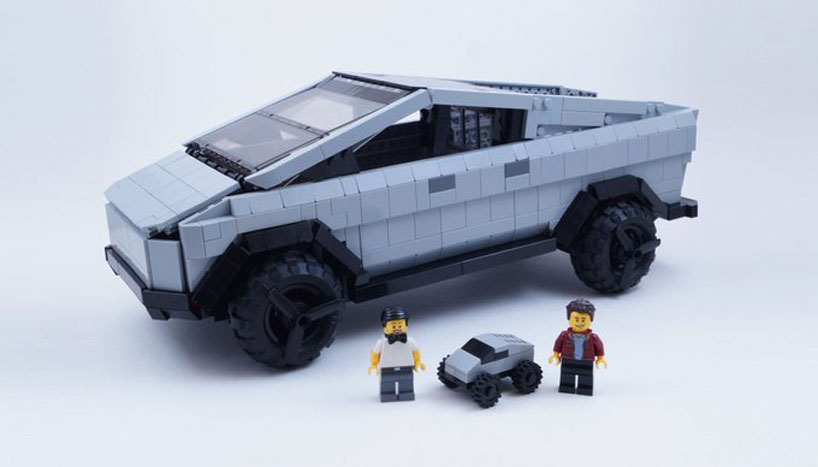 if approved, the toy builder then collaborates with LEGO designers to finalize the design for production and eventually for the store shelves. previous submissions from other tesla and elon musk fans include a campaign for a space x falcon 9 rocket kit which has gained 2,700 supporters since its 2017 beginning. another fan built a tesla model 3 complete with sentry mode.

Feb 01, 2021
LEGO bike lanes might be on their way thanks to this idea