over the weekend, tesla offered the latest in a long line of officially branded merchandise in the form of a limited edition surfboard. the item, which sold out in less than 24 hours, was priced at $1,500 USD with the promise that only 200 would ever be made. the bespoke items feature a mix of the same matte and gloss finishes that are used on tesla cars — all of which, the company claims, can comfortably accommodate the surfboard either inside or outside of the vehicle. all images courtesy of tesla

the surfboards have been designed by the tesla design studio in collaboration with lost surfboards and matt ‘mayhem’ biolos — surfboard shaper for world surf league championship athletes. inspired by tesla’s own interiors, the decks are reinforced with lightweight ‘black dart’ carbon fiber and feature tonal logos in subtle contrast gloss. although the boards have already sold out on the official site, some have already appeared on ebay. 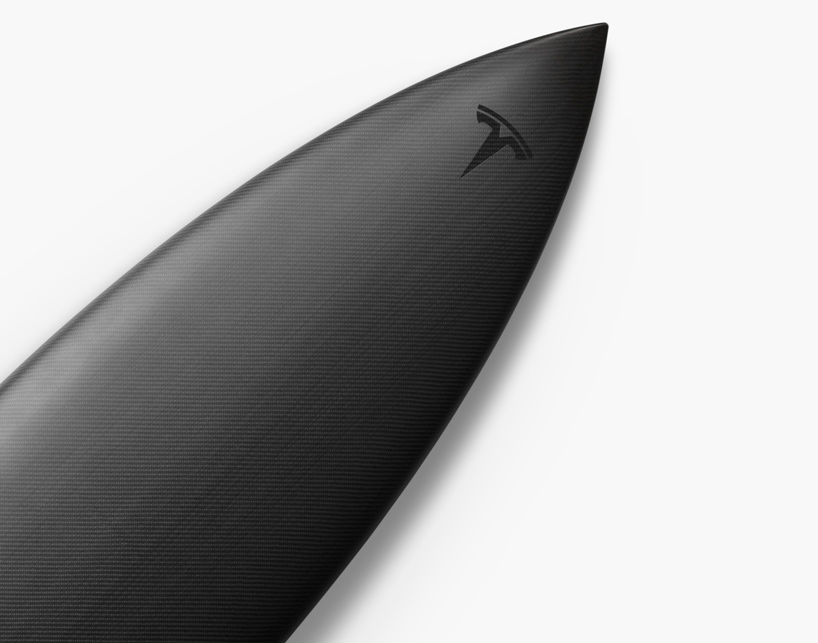 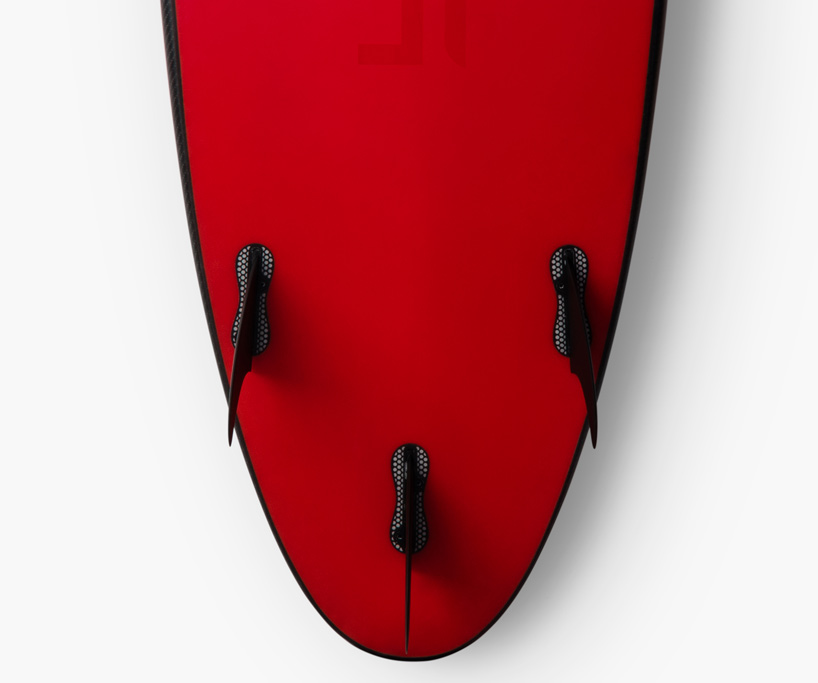 the limited edition items sold out in less than a day 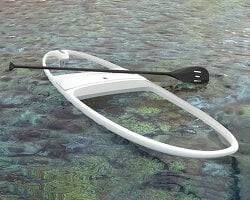 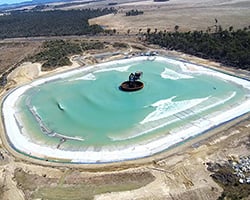 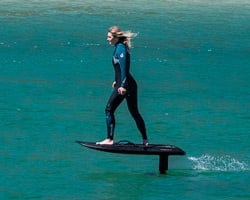 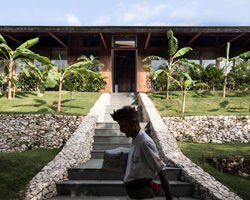 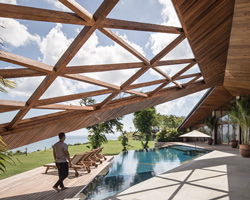