today marks the beginning of the UN climate change conference in copenhagen, denmark. delegates from 192 nations are meeting in the danish capital to ratify a new international global climate treaty, which will take effect when the first commitment period of the kyoto protocol expires in 2012.

last year in preparation for this global meeting, UN secretary general ban ki-moon appealed to the heads of global agency holding companies for their assistance in achieving a kind of ‘seal the deal’ campaign for the 2010 climate change conference in copenhagen, denmark. the brief was delivered to ad agencies including the ogilvy global network, whose campaign idea ‘hopenhagen’ was ultimately selected by the international advertising association(IAA) and the united nations in new york.

ogilvyearth took the lead on developing the strategy and creative concept for the initiative, which simply replaces the first letter of copenhagen with ‘h’ to spell ‘hopenhagen’. the campaign brings about an air of hope and optimism for the future. it emphasizes the need to shift from ‘coping’ or just simply dealing or ignoring our global challenges to ‘hoping’ and acting to create a new reality for the future – signifying a new beginning and a hope that we can solve two of the big issues of our time – the economy and our environment.

‘we believe in the power of movements to inspire and bring about real change. hopenhagen was created to be a campaign of the people. it provides a platform for individuals around the world to participate and have a say in the future of the world.‘

‘we toyed with the idea of how to put hope back into the topic of environmental awareness. the answer was staring at us. coping… and hoping.‘ – TKM 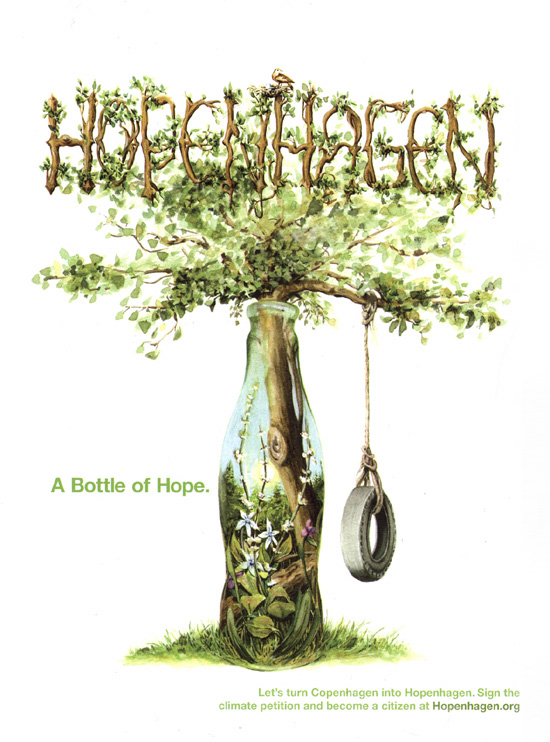 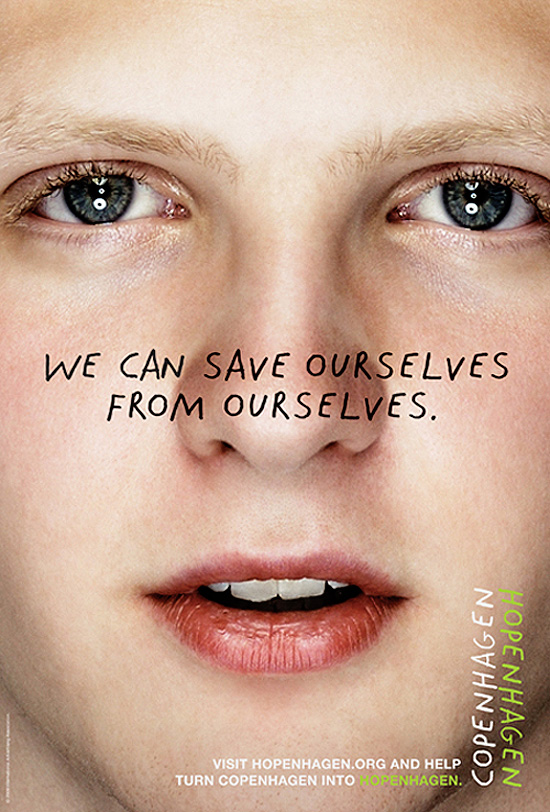 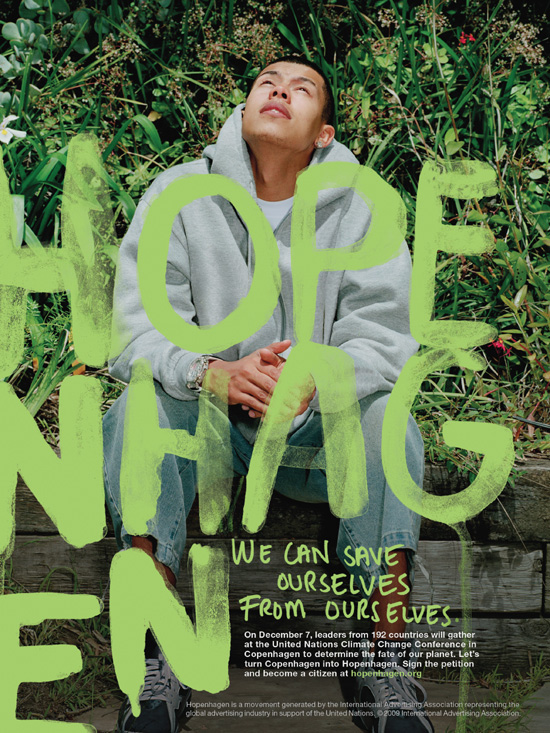 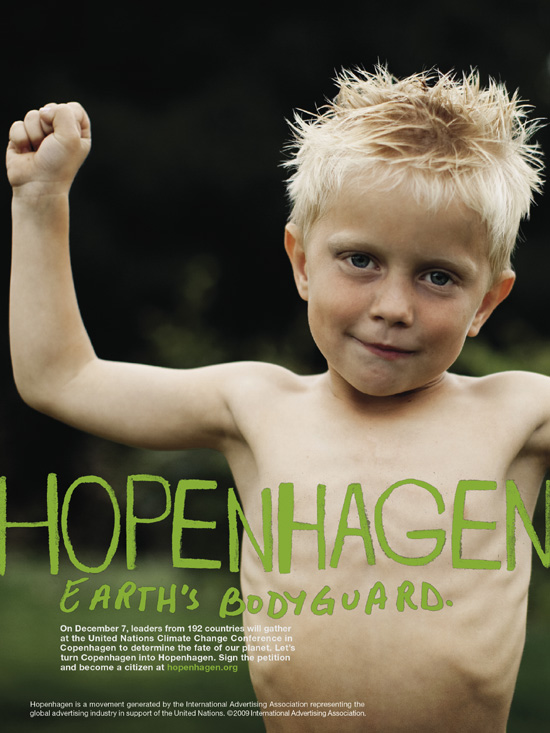 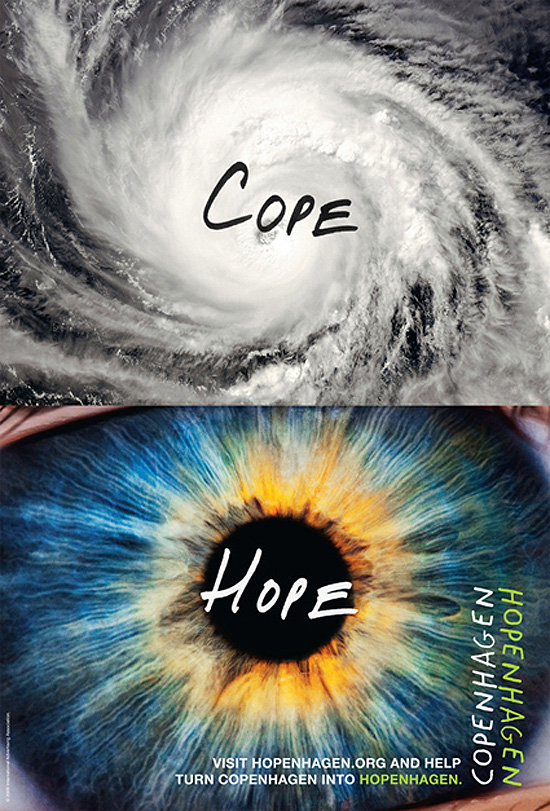 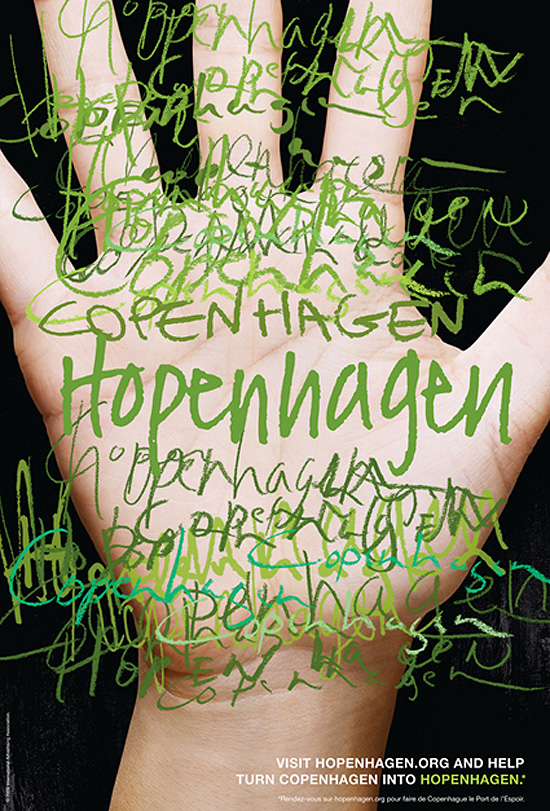 one year ago, ogilvy & mather worldwide selected tham khai meng from its asia-pacific network to spearhead and run their global operations from new york as ogilvy’s worldwide creative director. he is the first asian to hold this position in any global agency network. recently, mr. tham was named designer of the year at the president’s design award singapore for his contribution to the creative world. hopenhagen is the first campaign tham worked on since taking the role at the ad agency in new york. 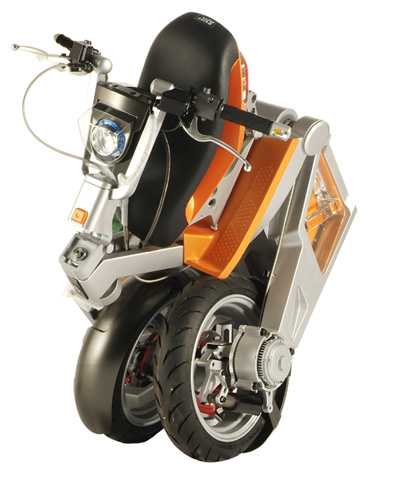 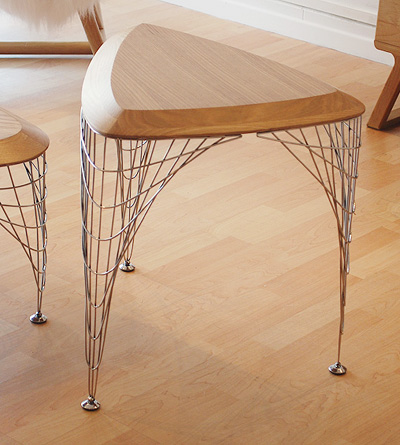