the beatles’ influence as a music group has transcended through just about every industry in the world: from superfi’s restyled beatles/apple album covers; henry hargreaves’s ‘jello submarine’ gelatine artwork; to urban restart’s yellow submarine pop-up bedroom. now, LEGO is preparing to launch a new set that is inspired by the beatles’ ‘yellow submarine’ song and 1968 animated movie. 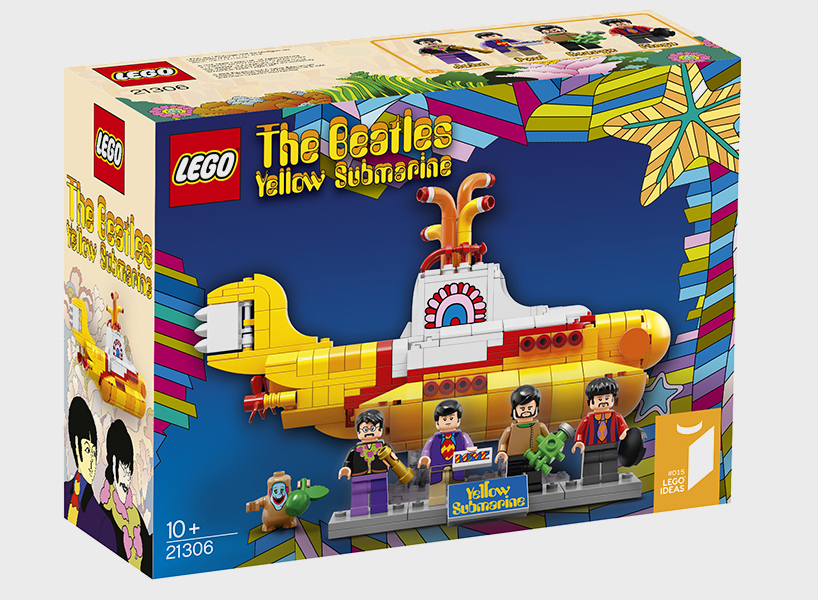 the set was put forward to the idea’s section of LEGO‘s website by beatles fan and singer-songwriter kevin szeto–before receiving the necessary 10,000 votes to go into production.

‘as an amateur musician and songwriter, I have always been drawn to the music of the beatles. the creation of the yellow submarine model was really my way of showing my affection for the beatles, as well as trying to pay a small tribute to the beatles phenomenon. the yellow submarine is bright, fun, and colorful, which also made it a good subject to translate into lego form’, kevin says as he shares his motivations.

you can find this iconic submarine and its legendary passengers in stores from the 1st of november, 2016. the set consists of over 550 LEGO bricks–including the fabulous four minifigures representing john; paul; george; and ringo, as well as a jeremy hillary boob figure, with great opportunities for role play or as a colorful, retro display piece. 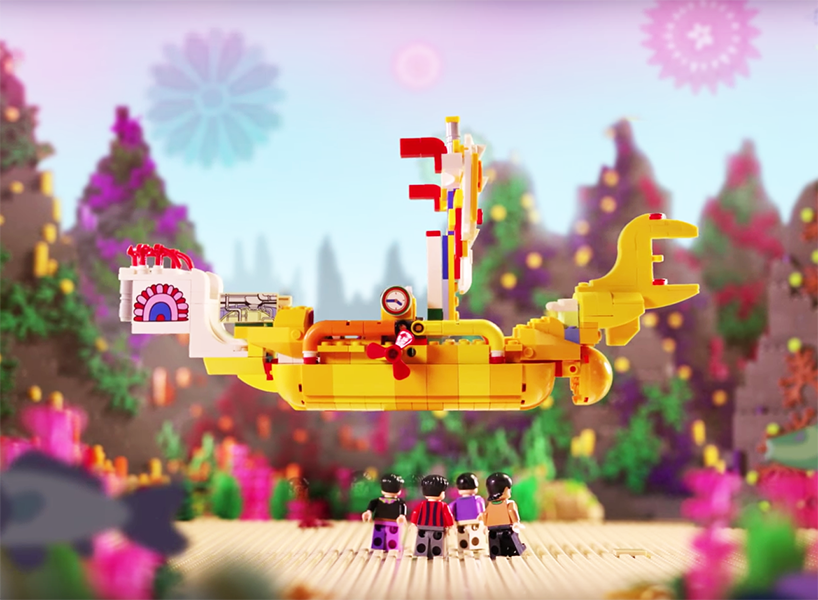 justin ramsden’s (LEGO designer) motivations were also very much centered around his affection for the iconic band, as he was given the opportunity to refine kevin’s initial model, ‘I€ watched€ the€ film€ when€ I€ was€ younger€ and€ was €really €inspired€ by €how €it €oozed€ so€ much€ imagination€–comparable€ to€ how€ I view€ LEGO elements.Š €I’m €also €a €massive €fan €of €the€ beatles ˆ€having €grown€ up€ with €their €music€ all€ my €life ˆ€so €to €see €the €beatles €in €LEGO €form €is€ a €dream €come €true.’ 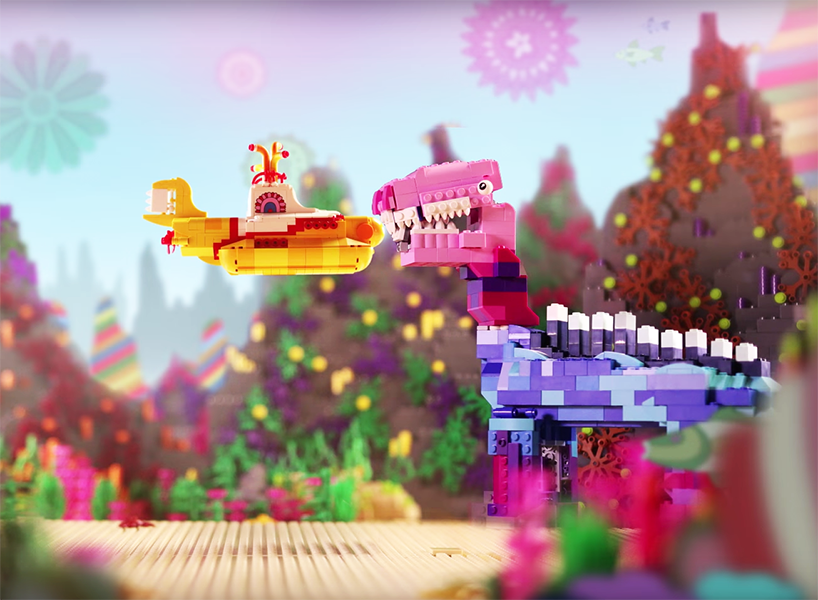 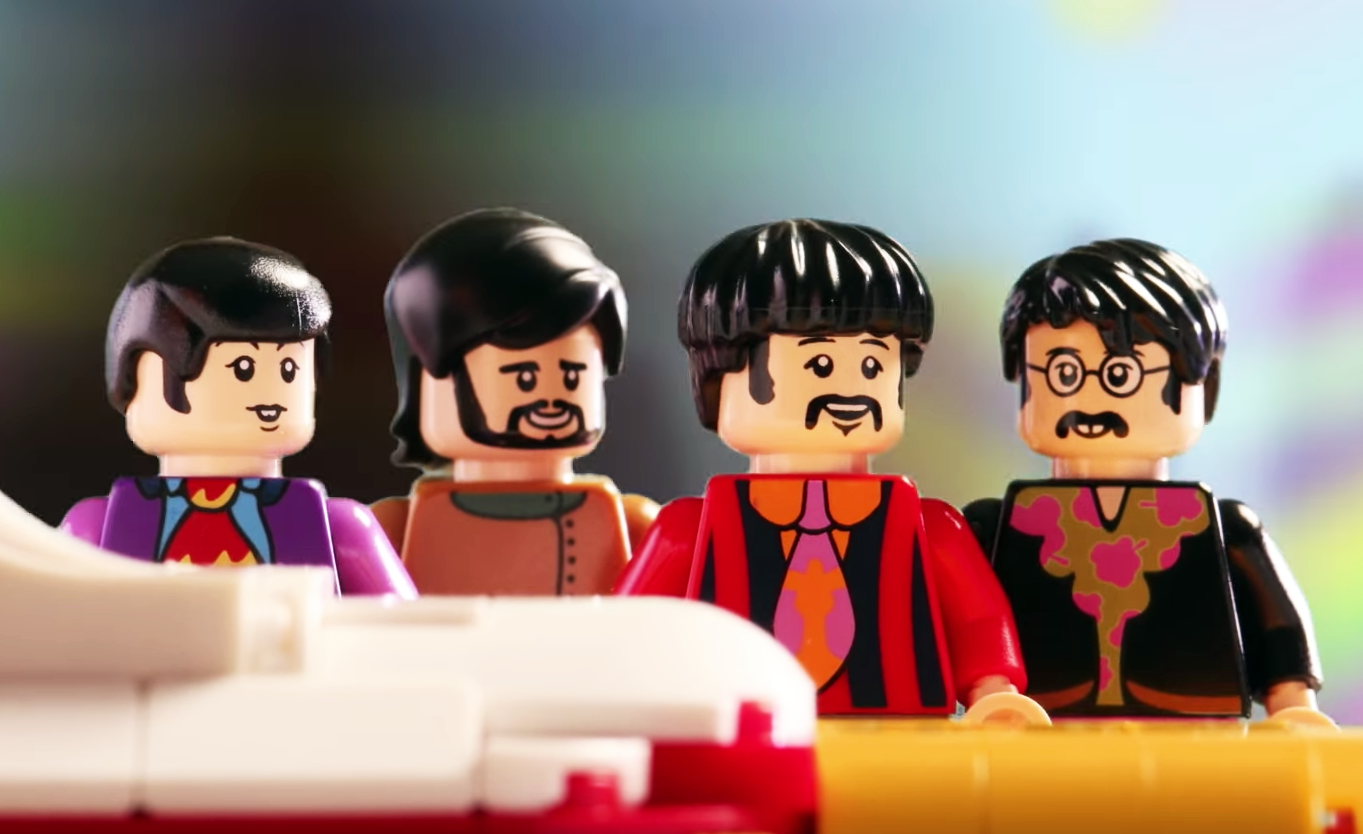 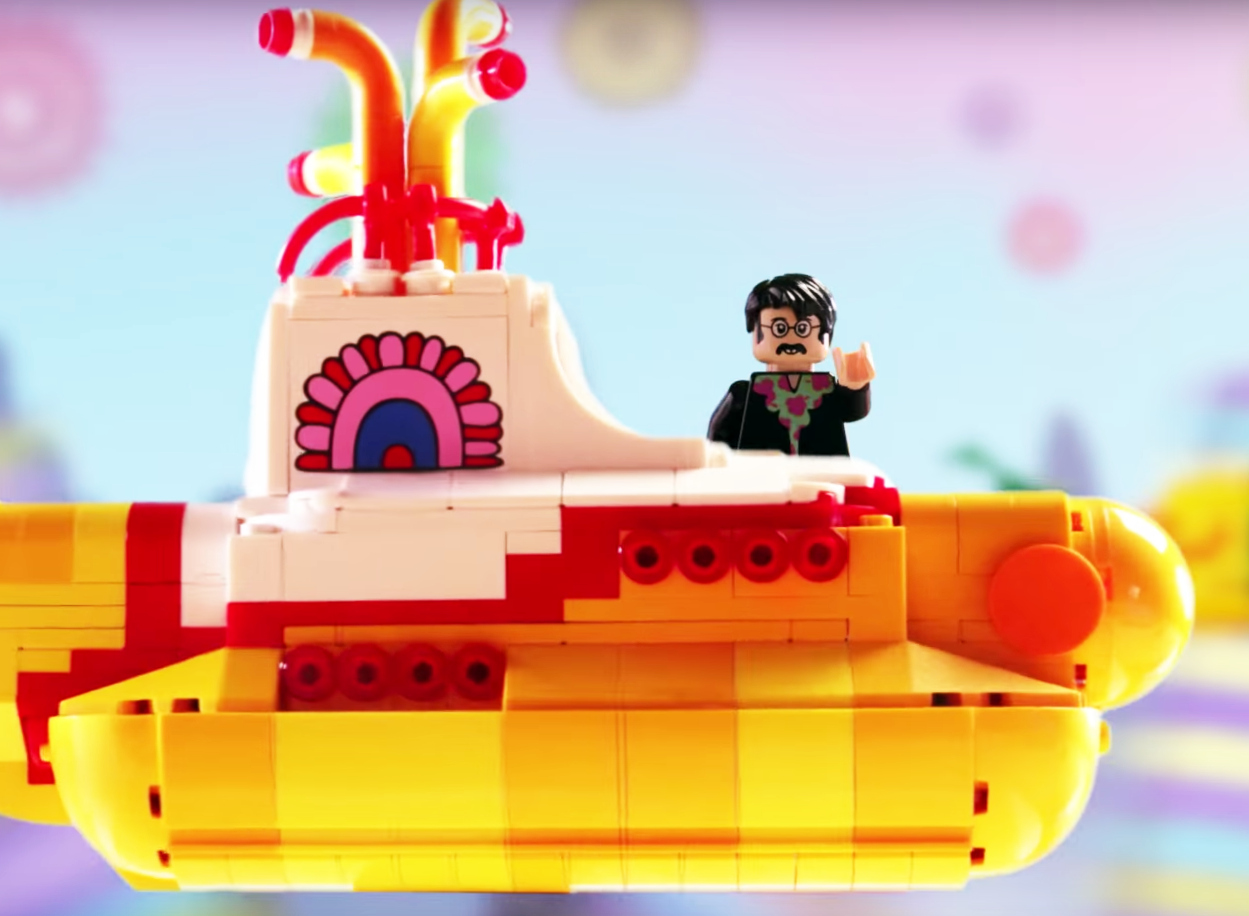 Oct 13, 2021
meet rechair, a 3D printed seat made from plastic yogurt cup waste
russian design studio delo aims to change perspectives of recycled plastic and elevate it to a material on par with wood or metal.
design
758 shares
readers
connections: +1100