over the past five years, the phenomenon of modern day crowd sourcing, fueled largely by the internet, has emerged as a viable means for funding projects.since launching in 2009, more than 4 million people have pledged over $603 million USD on kickstarter which has become the world’s largest funding platform, financing more than 40,000 creative projects–to date, an impressive 44%–with a number of bike-related proposals having done particularly well.here’s a look at some of them… 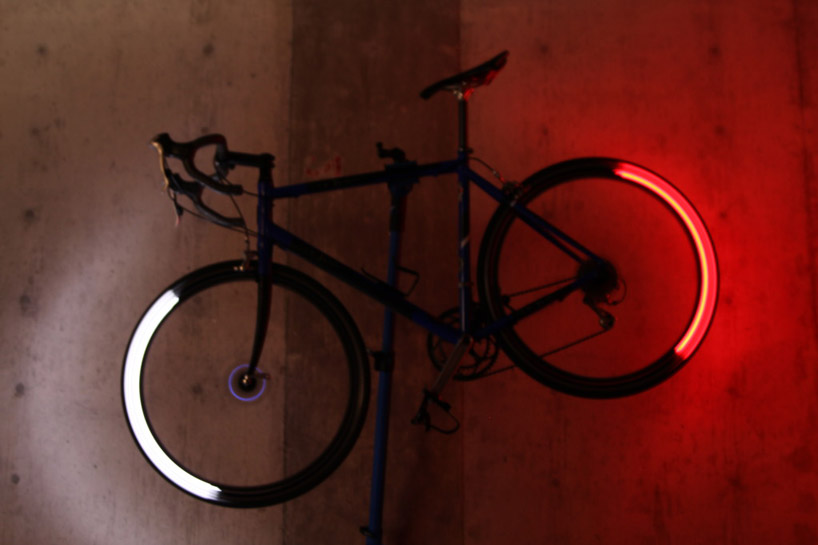 the ‘revolights’ bike lighting system consists of 2 thin profile LED rings (white in front, red in back) that mount directly to each wheel rim (just below the brake calipers) using a series of rim specific clips. power is supplied via a thin wire to the hub where a lightweight and slim, USB rechargeable polymer lithium-ion battery is held in a special bracket. a small magnet is secured to the fork to provide speed and orientation information to the rings. 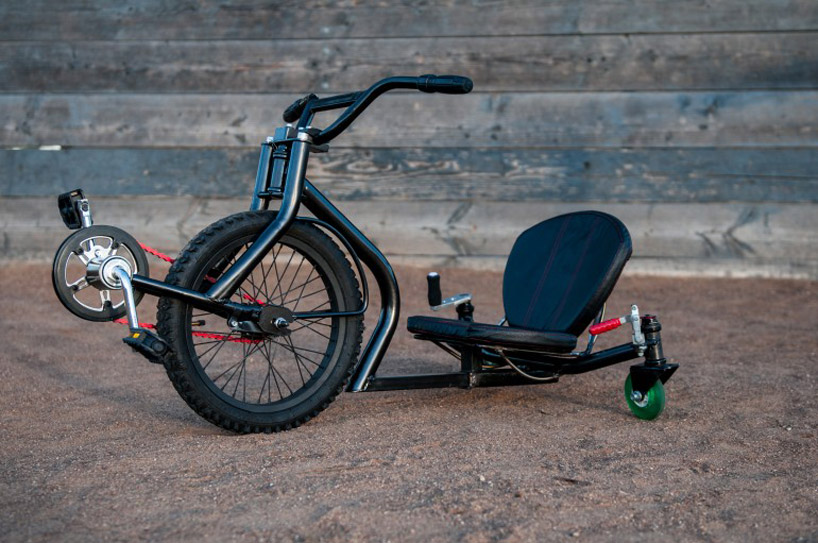 ‘the front wheel can be steered like a regular bike. the rear handle controls the back swivel wheels, allowing for precise steering, spins, and drifting. there is also a wheel lock feature which allows you to lock the rear wheels in a forward facing position so you don’t have to worry about spinning out at high speeds.’ – tyler hadzicki and joe hadzicki 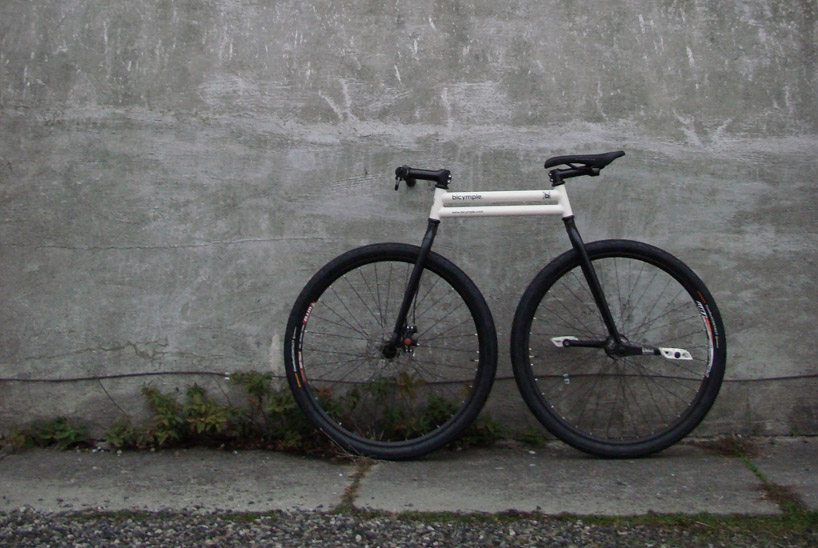 the ‘bicymple’ by josh bechtel is a stripped down, chainless, single speed that offers a unique ride. the chainless two-wheelertakes you back to a time when life was simple and easy. you won’t get anywhere fast but you won’t care. it’s addition by subtraction. feeling frisky? then pull a lever and liberate the rear wheel to turn along with the front wheel. suddenly the most basic terrain offers adventure. ultra-tight cornering, ‘crab-riding, and even incredible wheelies. 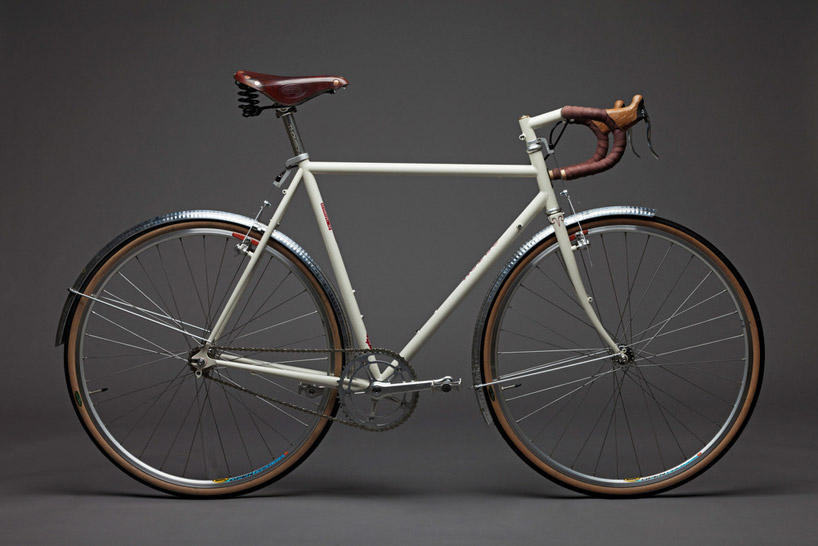 the urban tour bike is designed as a versatile all-rounder, perfect for light touring, city riding and commuting. the frame will be made from all amercian sourced materials including high quality true temper double-butted 4130 steel alloy. this paired with tig welded construction and lugged fork produces a responsive, lightweight and durable bicycle that will last a lifetime. each bike comes equipped with cantilever brake mounts, water bottle bosses, and rack / fender mounts, making it a versatile and rugged do anything bicycle. 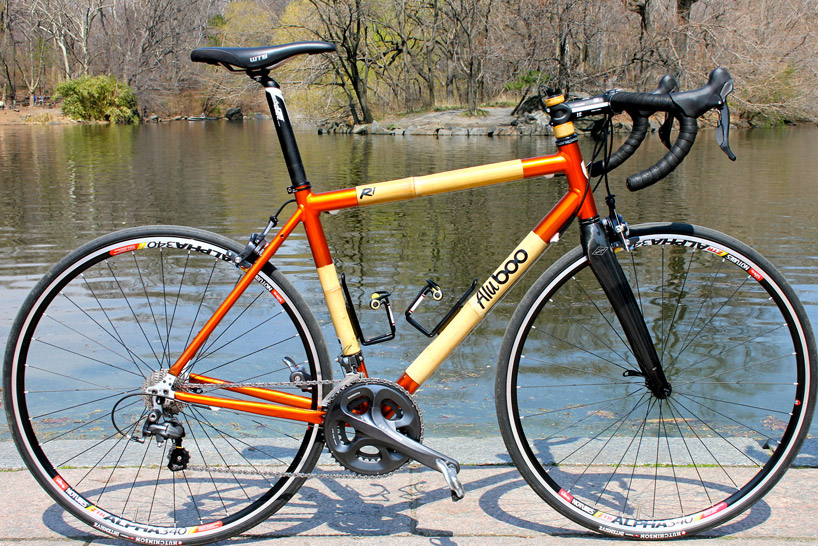 nicknamed ‘iron bamboo’ the bike by aluboo utilizes the strongest, densest species of bamboo in the world. the frame absorbs roughness in the road and the trail unlike any other bike on the market, but it’s still strong, light, and stiff. race bikes have longbenefited from bamboo’s ability to absorb vibration–but custom handmade carbon fiber and bamboo frames can be pricey. the aluboo aluminum and bamboo bicycle brings the performance benefits to many more riders. 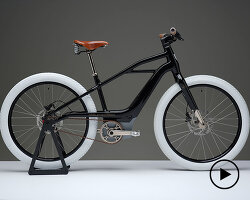 Oct 06, 2020
ROLLOE is a bicycle wheel that uses movement to actively purify air via washable filters

Sep 23, 2020
is the reevo hubless electric bike the bike of the future?

Oct 28, 2020
the simpsons iconic locations get a wes anderson-style makeover
the spaces, which have remained the same for the past thirty years, have been redesigned with color and symmetry in mind.
design
886 shares
connections: +920

Oct 20, 2020
the flaming lips perform a concert with both the band and fans encased in plastic bubbles
held at their hometown oklahoma city, the flaming lips literally blew up 2020 to protect themselves and the fans from COVID-19.
design
+3.2K shares
connections: +290