barcelona industrial design studio the emotion lab has just sent in images of their latest project called ‘moonwatch’. this design accessory establishes a relationship between the moon cycle and a person’s emotional state. time is based on nature, thus, inviting people to reflect upon and gain a closer understanding of their mood and daily life on earth. 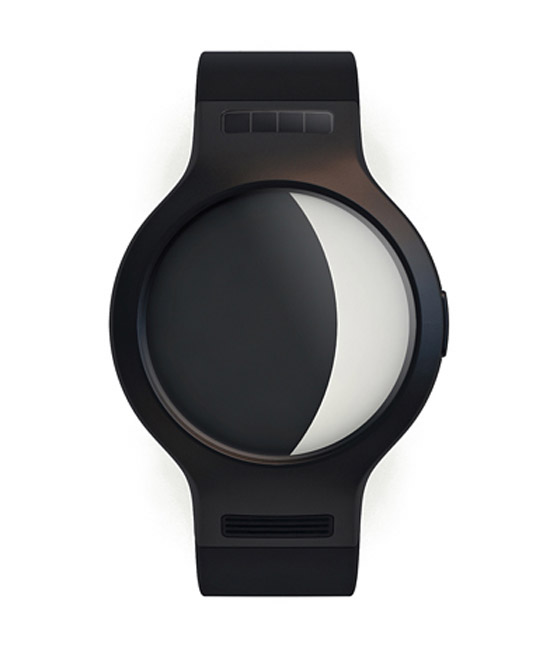 the moon has been a guide and object of admiration and mysticism for thousands of years. agriculture, fertility, tidal patterns, human behaviour and many other activities have been linked to the different moon phases.

with ‘moonwatch’, a person is always able to determine exactly what phase the moon is in. clouds, pollution or a general ignorance to the moon cycle are no longer an issue. with time and observation, a person can find patterns which sync their behaviour to the different moon phases. 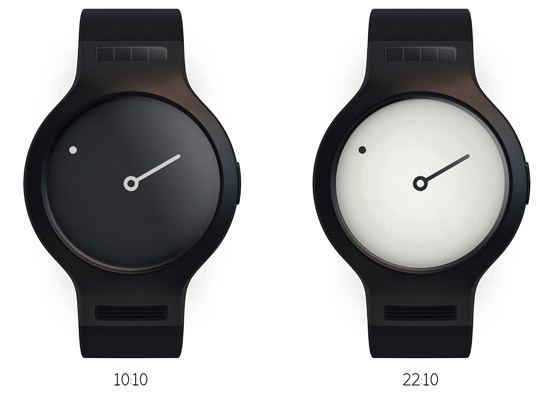 ‘moonwatch’ also indicates the time. users can switch between the two interfaces through the push of the button. during the day, the time is indicated with a black background and during the night the interface changes to white in order to improve visibility.

a small solar cell helps to charge the watch; another analogy which highlights the relationship between sun and moon. 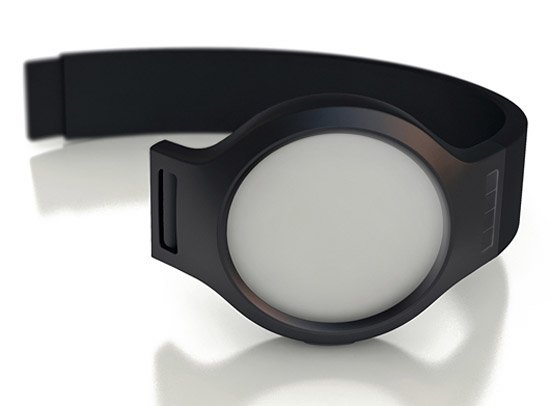 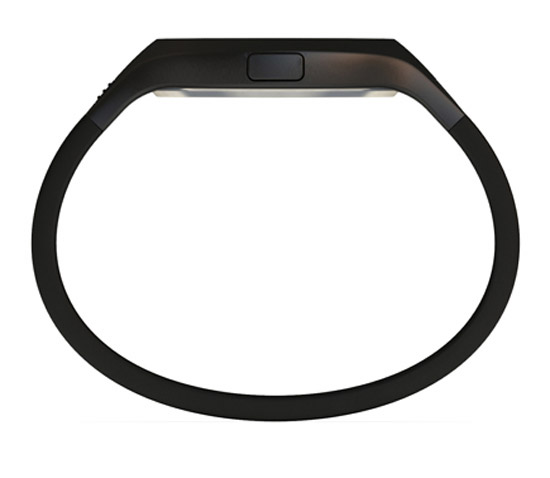 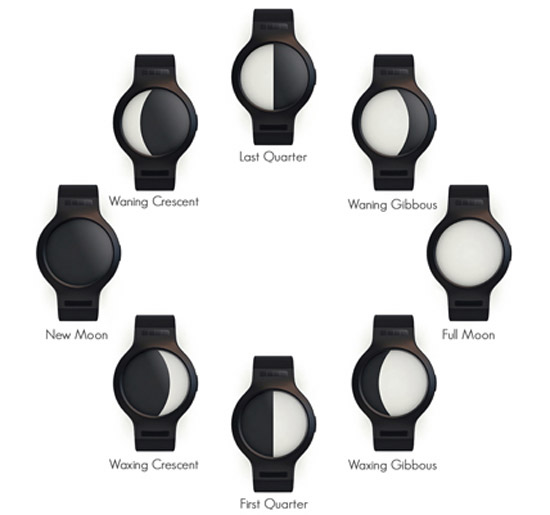 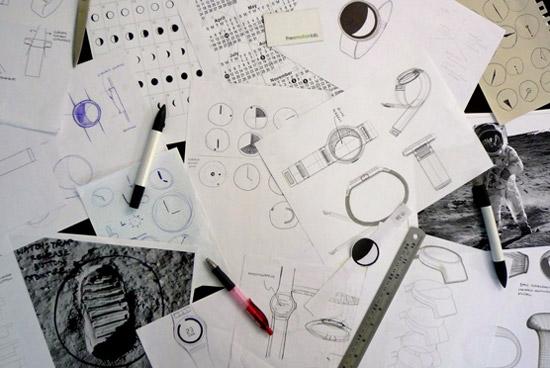 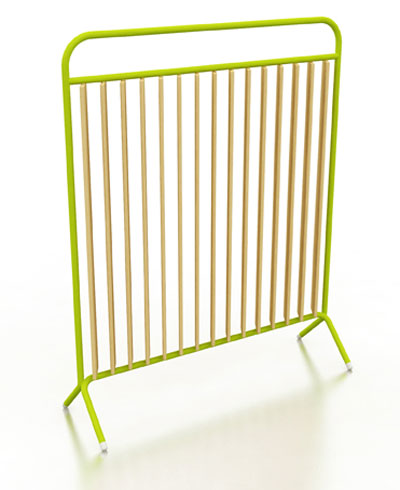 Oct 20, 2020
the flaming lips perform a concert with both the band and fans encased in plastic bubbles
held at their hometown oklahoma city, the flaming lips literally blew up 2020 to protect themselves and the fans from COVID-19.
design
+1.4K shares
connections: +290

Oct 19, 2020
enzo mari has died aged 88
italian artist and designer enzo mari (1932-2020), has passed away yesterday in milan after being hospitalized at the city’s san raffaele hospital.
design
743 shares
connections: +970