ISTANBUL’74 hosts an exhibition of HOUSE OF WARIS, the fine jewelry collection designed by waris ahluwalia, on view until 9 th november in the ISTANBUL’74 gallery space in karakoy, istanbul.

the punjab-born, brooklyn-raised waris ahluwalia (aka ‘punk maharaja’) creates fine jewelry pieces that are noted for their unique beauty and craftsmanship. coveted by fashion icons and sold at the most luxurious boutiques, they bring together old world techniques and marvelously modern designs. waris has spent the last seven years searching the world for the artisans (goldsmiths, stonecutters, …) that approach their craft with passion and an innate understanding of raw materials. from rome to jaipur to bangkok to new york, he has worked with great talents, combining the old with the new. 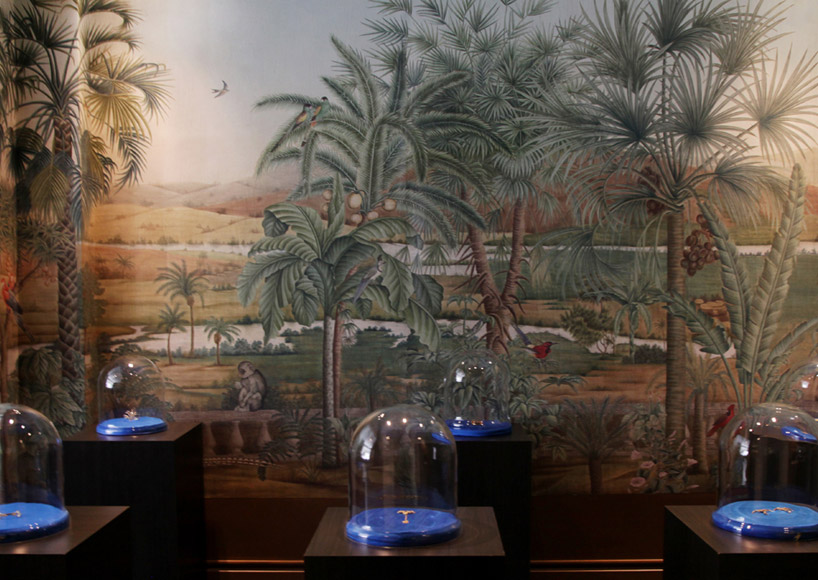 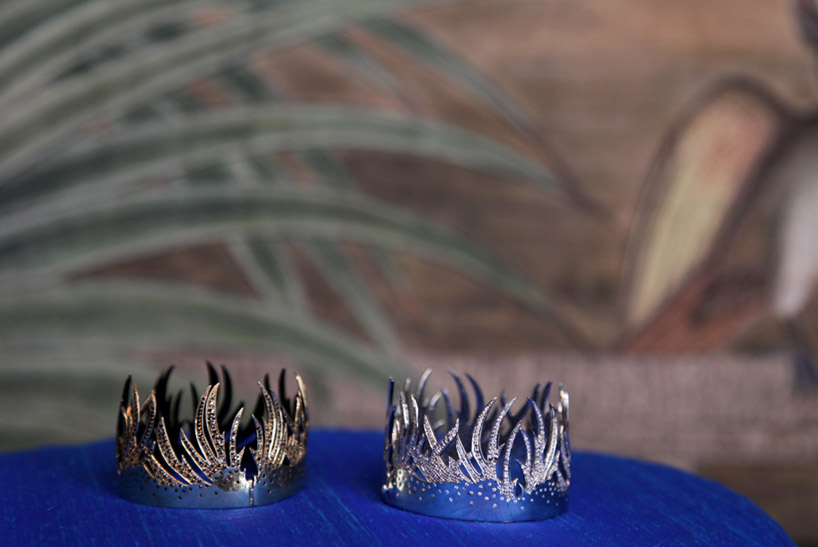 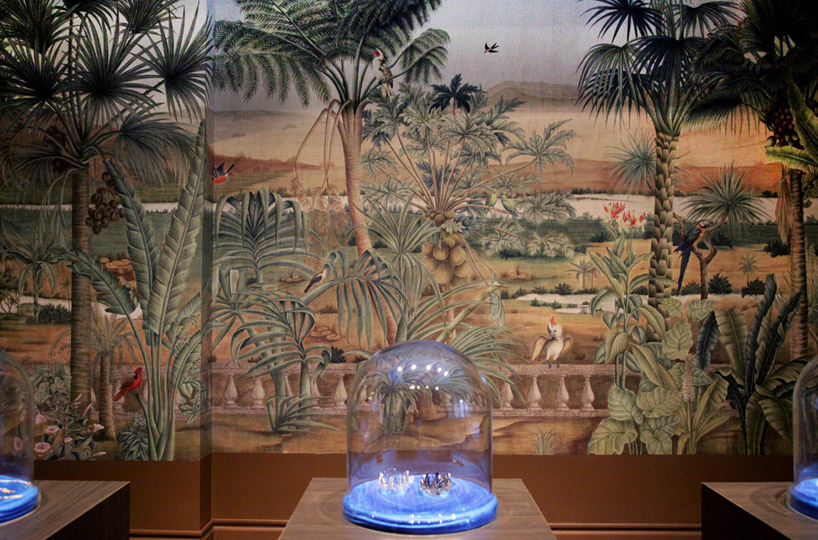 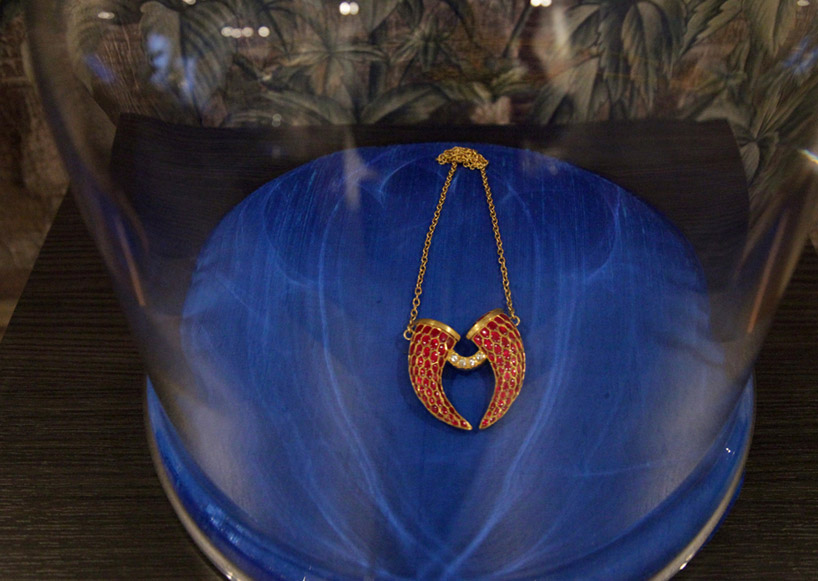 the most stunning jewelry pieces 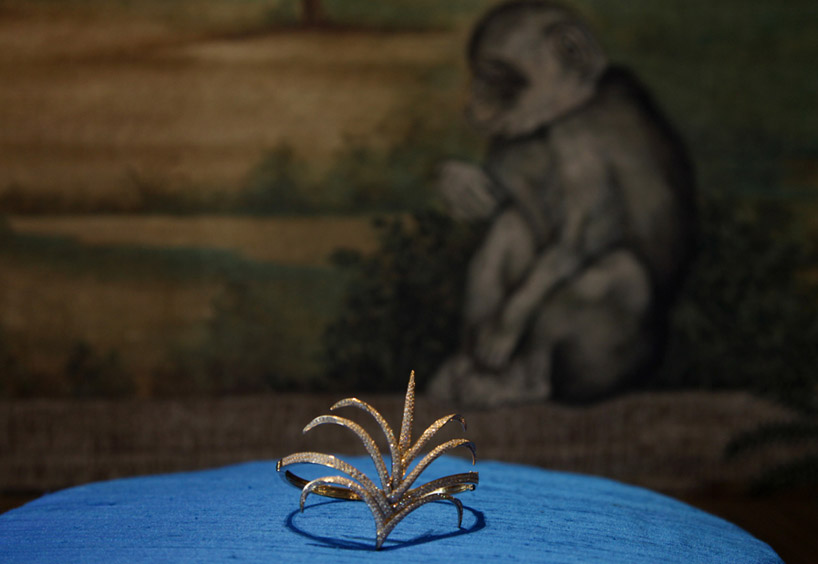 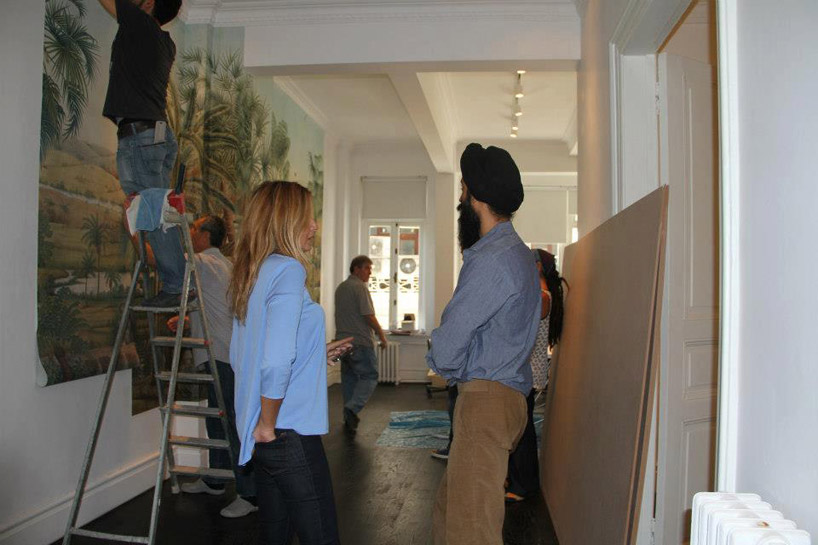 building up of the exhibition 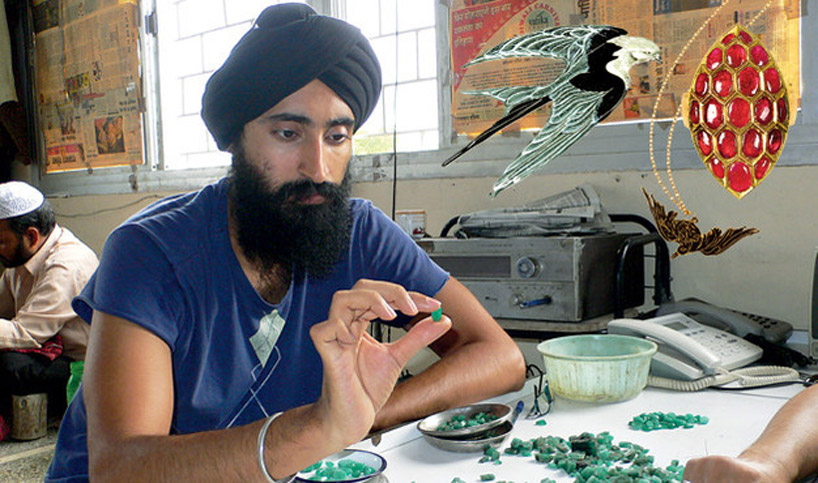 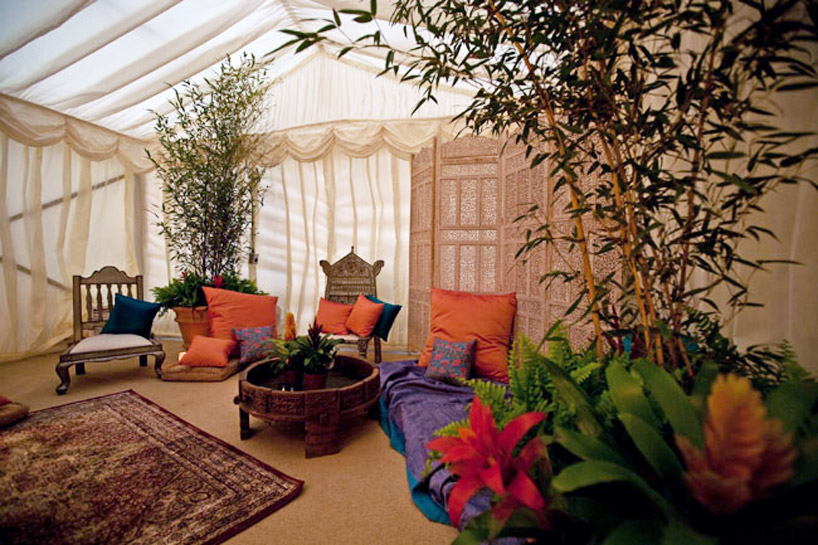 waris ahluwalia also designed one of new delhi’s most renowned restaurant outlets, a ‘bukhara’ pop-up in at the the luxury collection’s knightsbridge-based sheraton park tower (the restaurant event had aduration of two weeks only, 17 may – 1 june 2012). 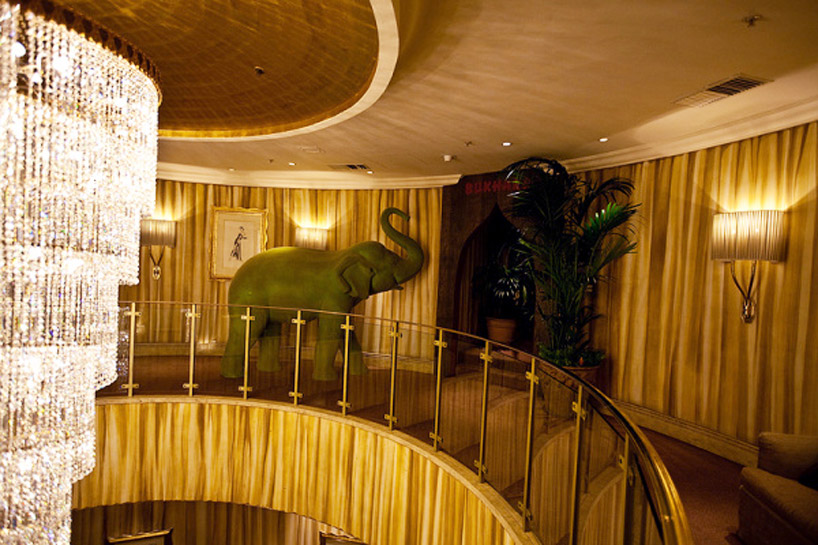 HOUSE of WARIS waris ahluwalia has previously exhibited work at the museum of arts and design, colette, phillips de pury & company and the national arts club. also hollywood actor, ahluwalia has starred in a number of films including ‘the life aquatic with steve zissou, ‘the darjeeling limited’ and ‘I am love’. he has recently worked with APC, photographer andrew zuckerman and tilda swinton for pringle. he has been nominated for the vogue/CFDA fashion fund and awarded a CFDA/ NYCEDC fashion incubator grant as well as being placed on vanity fair’s ‘best dressed list’, among other achievements. waris is the creator of the recently released luxury collection film HERE. his book ‘to india with love’ is out now (assouline).

ISTANBUL’74 was founded by demet muftuoglu eseli and alphan eseli in late 2009 to cultivate platforms that connect istanbul to the international cultural scene; by turning the city into a hub for global events, and by acting as the principal international arts and cultural provider of turkey. thriving on creative exchange and operating in non-traditional ways, ISTANBUL’74 is engaged in a variety of activities that include cultural events, festivals, workshops, exhibitions, and artistic collaborations, which involve the leading minds of their respective fields from all over the world.

the exhibition is part of a series of off-site events hosted during istanbul design biennial 2012.

with the aim of underlining the importance of design for production, economy, cultural interaction and quality of life, the first istanbul design biennial will be realized in 2012 by istanbul foundation for culture and arts. istanbul design biennial will be open to all disciplines of the creative industries in  major fields such as urban design, architecture, interior design, industrial design, graphic design, new media design and fashion design, as well as their subfields.