though it may not be a brand-new phenomenon, the spread of misinformation and fabricated stories has gained substantial ground in the past few years, partially due to the parallel rise of easy-access, online platforms. in order to expose citizens to the dangers of fake news and educated them on how to recognize it, columbia journalism review and creative agency TBWA\Chiat\Day new york have joined forces, taking fake headlines from existing internet sources, and transforming them to look like real newspapers and magazines. 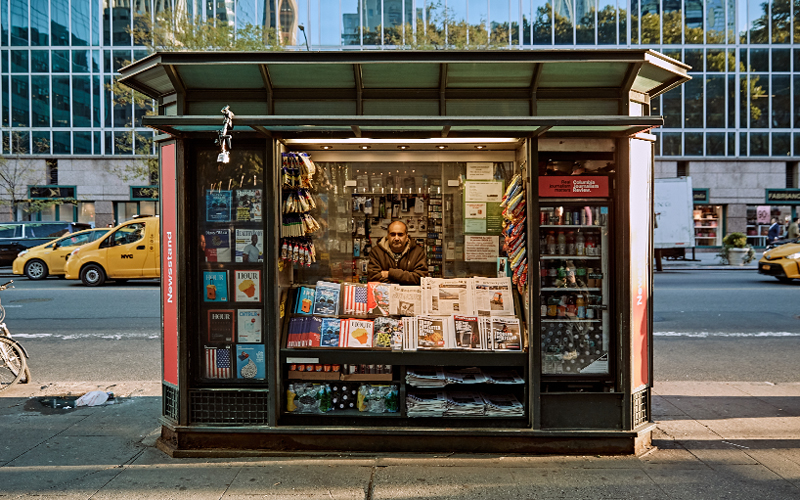 columbia journalism review and TBWA\Chiat\Day NY took over a new york city newsstand and populated it with magazines and newspapers filled with misinformation they drew from all corners of the internet. the headlines consist of mostly absurd, or laughable content, including ‘trump claims america should have never given canada its independence,’ or, ‘toddler fight club: parents outraged after daycare got busted running kids fight club.’ 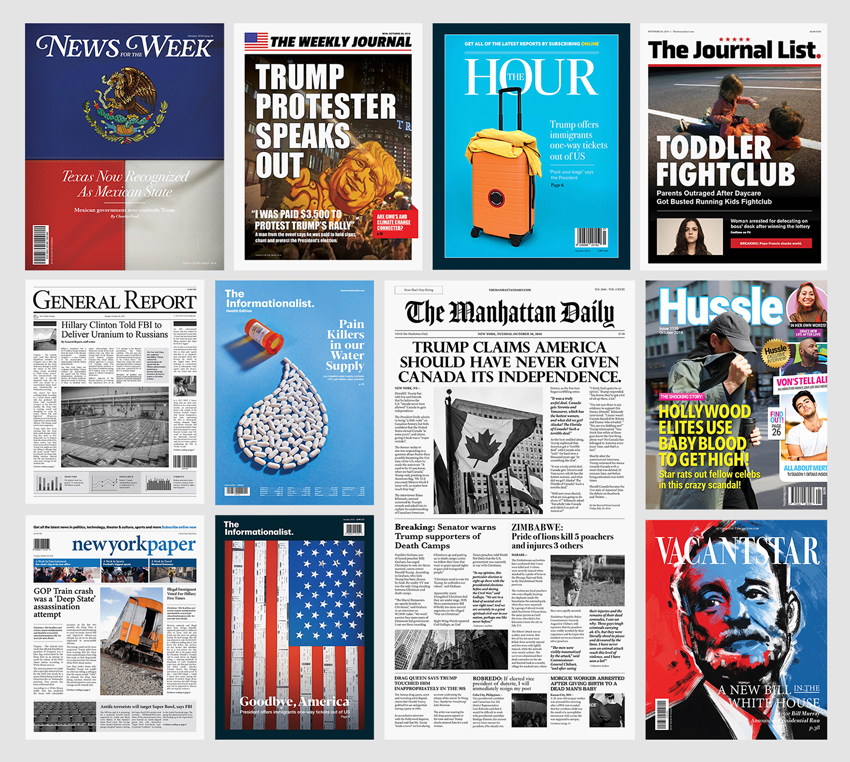 by taking some of the most notorious false news stories and packaging them as real-looking newspapers and magazines, the newsstand highlights the dangers of misinformation. on top of the magazines and newspapers, columbia journalism review also developed a reader’s guide to assist in recognizing disinformation, which was distributed at the event. 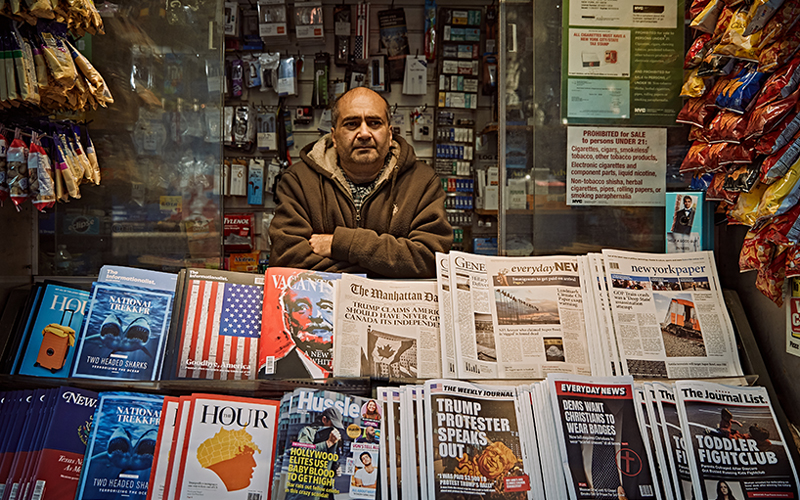 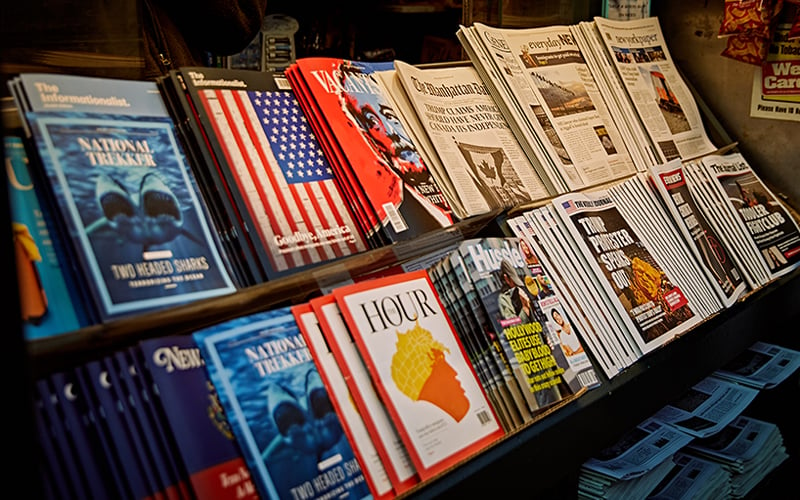 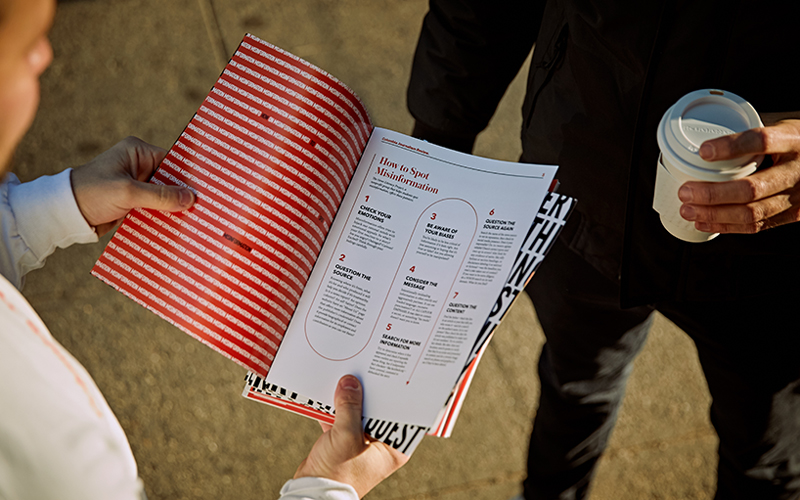 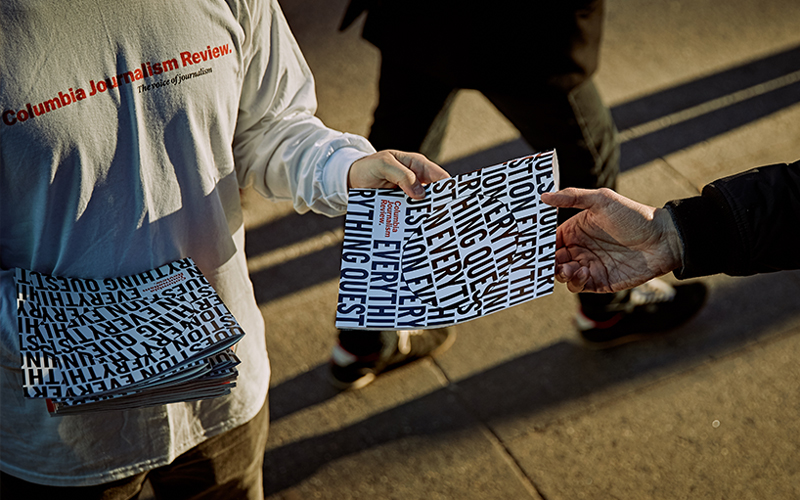 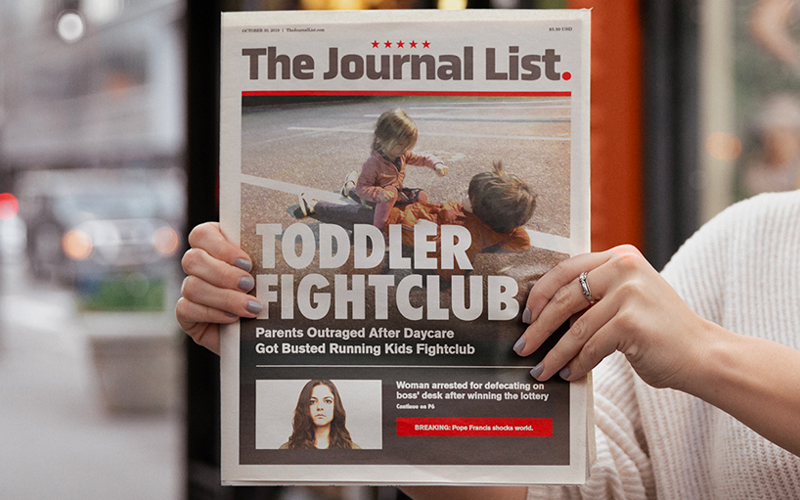 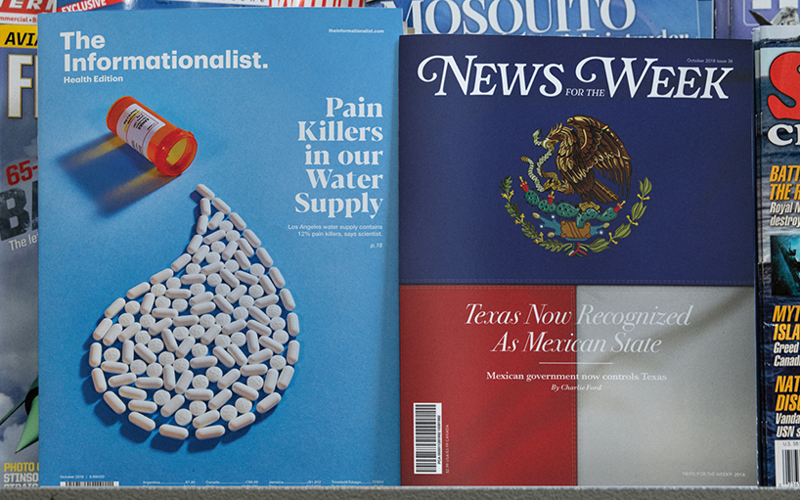 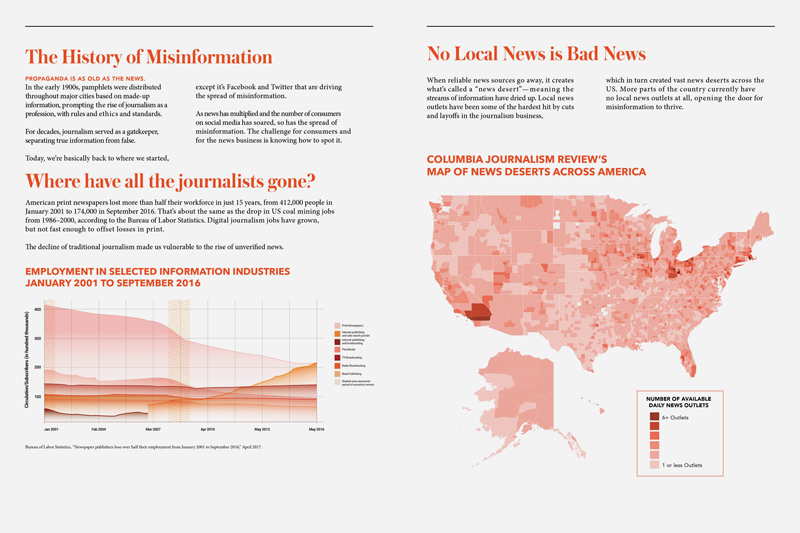 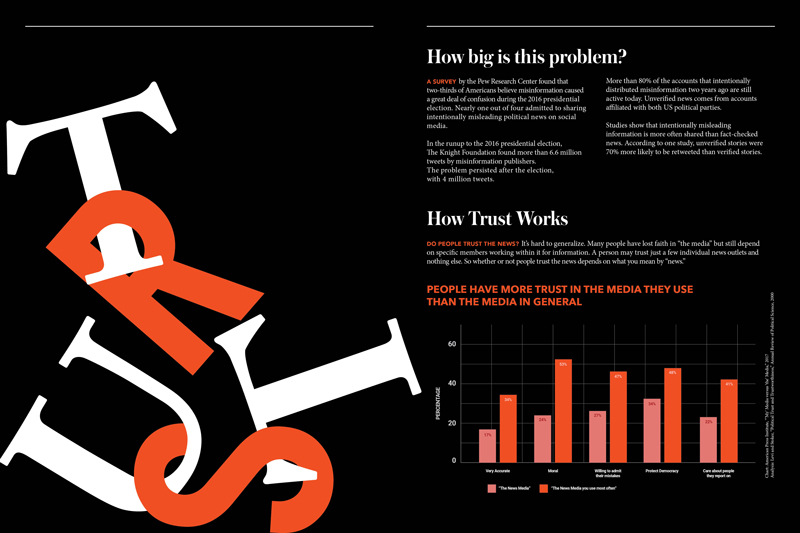