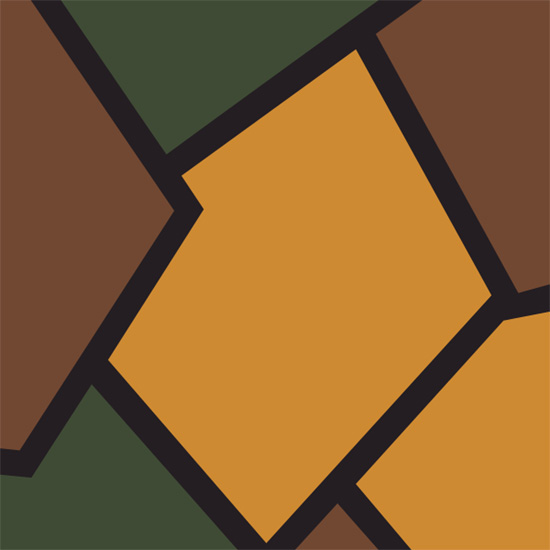 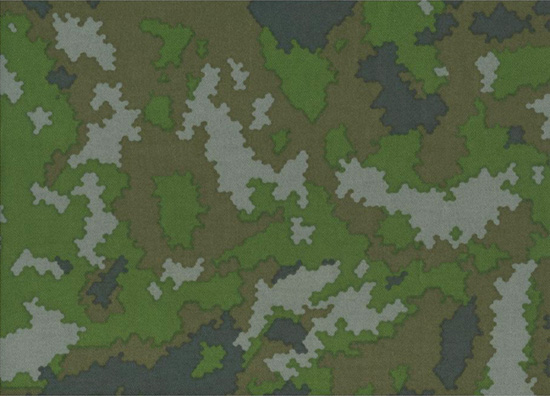 … and the more recent ‘pixel patterns’. 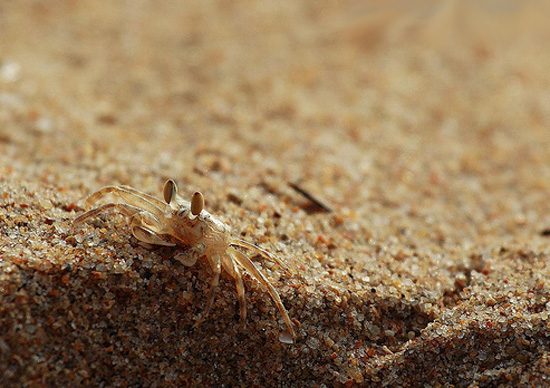 abbott handerson thayer (august 12, 1849 – May 29, 1921) was a prominent american artist who spent his spare time studying what he called protective coloration in nature. it was thayer’s belief that animal markings like zebra stripes and leopard spots are more than just decorative flourishes cooked up mother nature. instead, by making the animals harder to see (or at least harder to see clearly), they actively helped them evade predators or stalk their prey.

in 1898, thayer and another artist, george de forest brush (september 28, 1855 – april 24, 1941), proposed using camouflage patterns (they called it “counter-shading”) to protect ships during the spanish-american war. the war ended before the proposal could be acted on. but by the outbreak of world war I in 1914, many countries were experimenting with camouflage for use on land, sea and air.

the french were the first to establish an official camouflage unit, the service de camouflage, in 1915. they were followed by the british, italians, germans and americans. since then, of course, camouflage has moved off the battlefield and into mainstream culture. 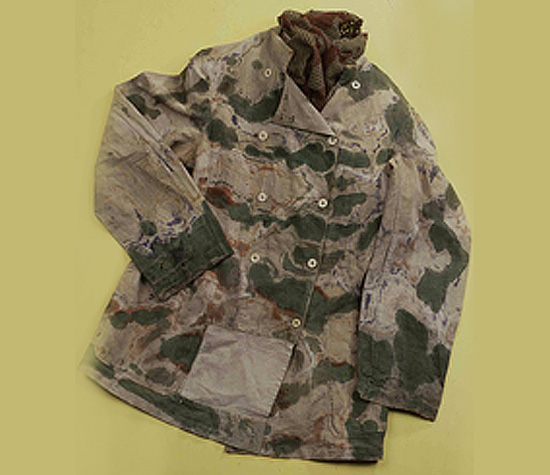 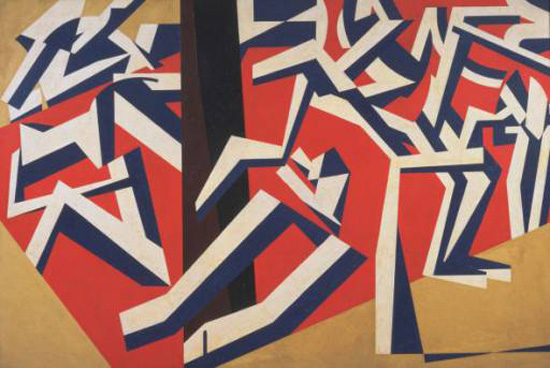 while british camoufleurs may have been inspired by vorticism – a homegrown version of cubism. here featured ‘the mud bath’, by david bomberg, 1914 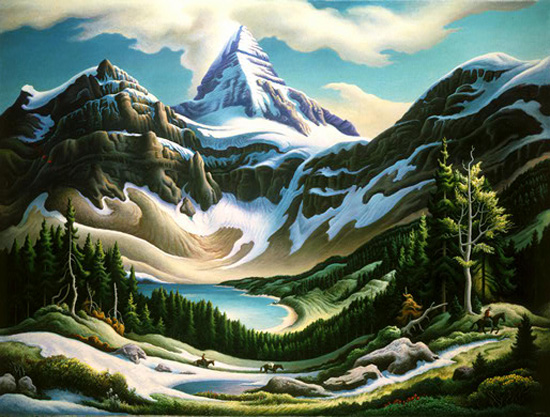 in the united states, artists such as thomas hart benton, … 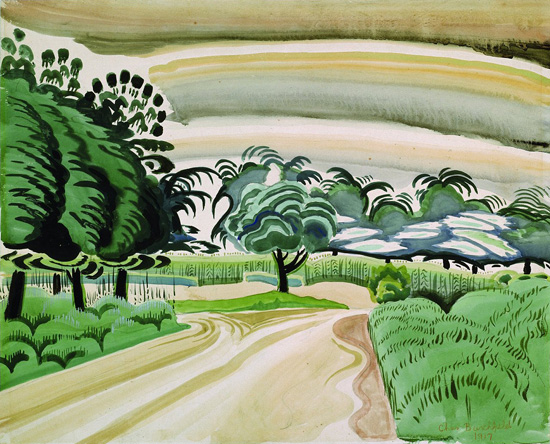 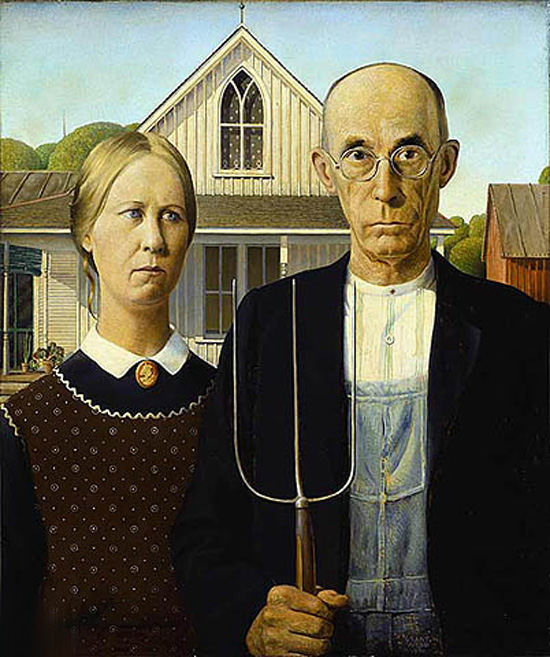 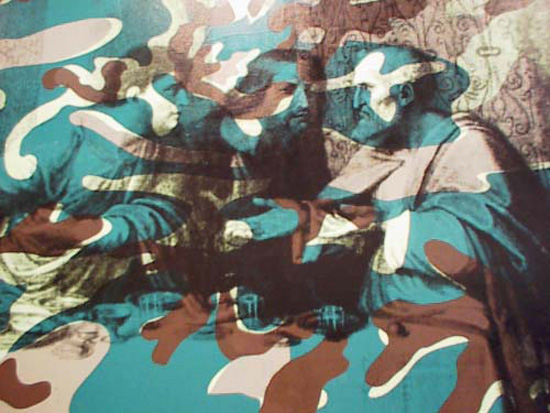 the extent to which art movements like cubism and vorticism actually influenced camouflage remains a matter of debate. there’s a lot of similarity between some of the dazzle patterns and a movement like cubism. but did one influence the other? 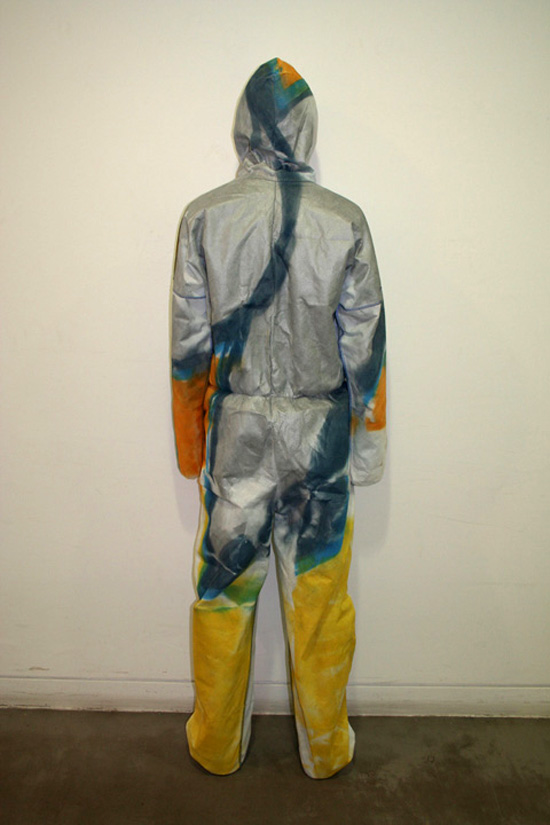 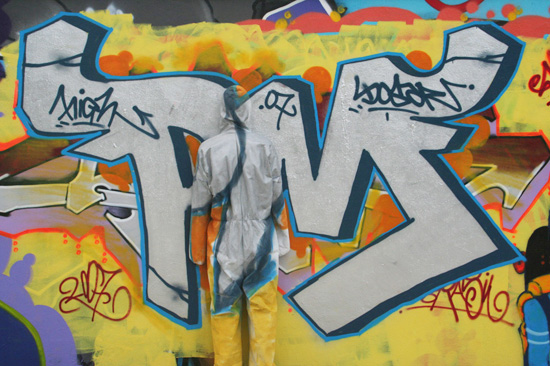 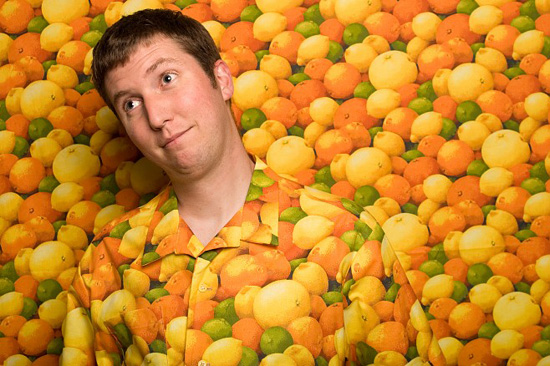 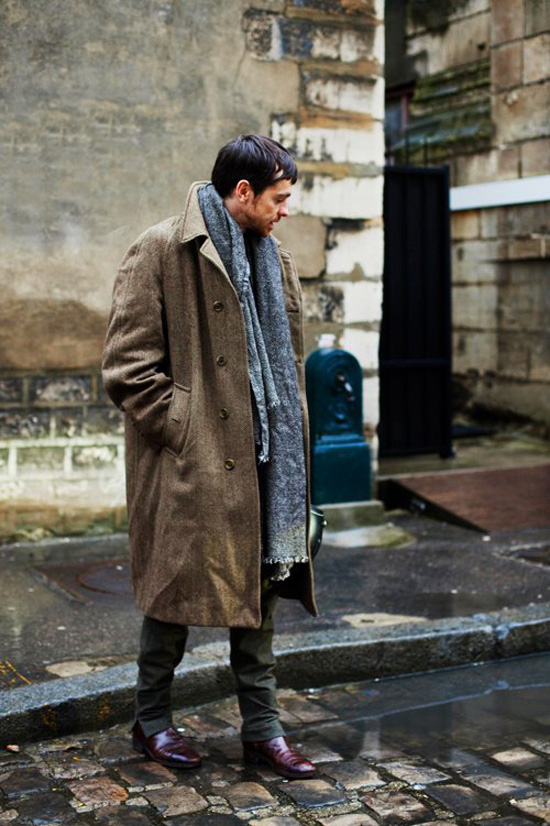 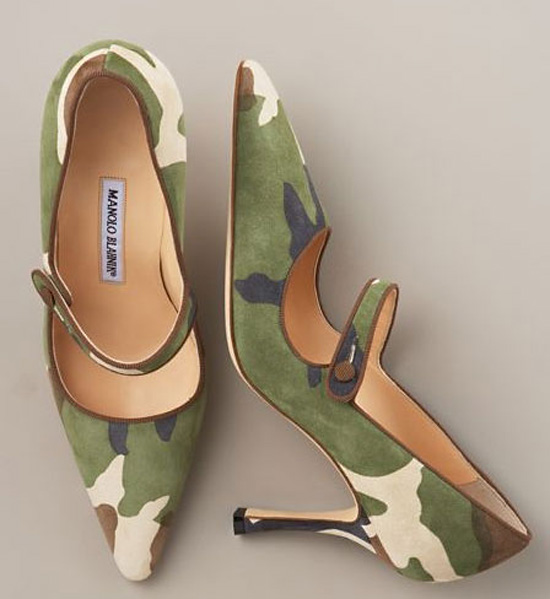 in the old days, women supported the troops by sacrificing the nylon for their stockings to be used for parachutes. 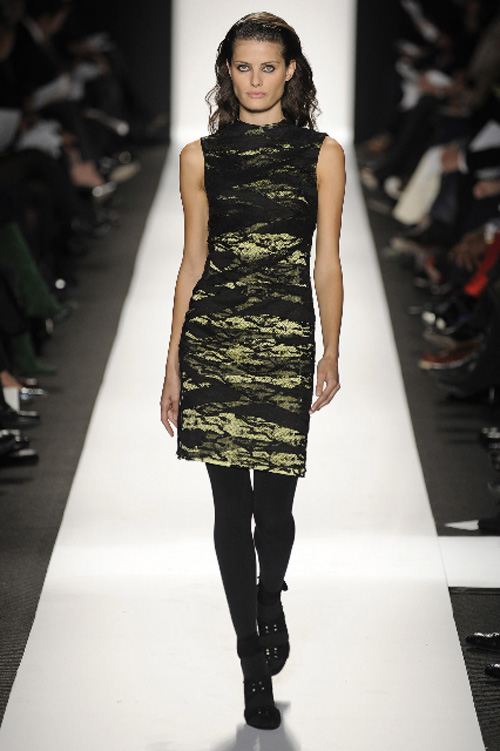 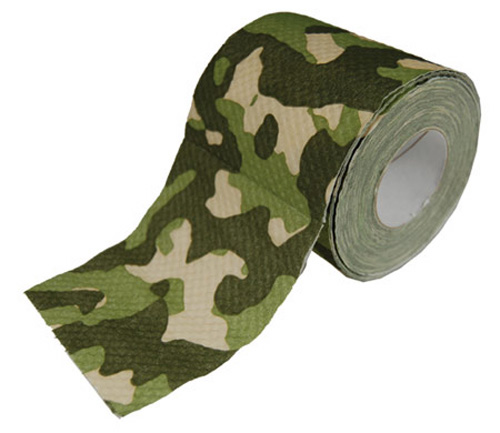 currently there is an exhibition on camouflage history at the fleet library at RISD, rhode island school of design, providence,USA. ‘bedazzled’ http://www.risd.edu it runs through march 29, 2009