conceived by german designer annika frye, a series of rotational pieces are produced in a experimental production setup using a self-made rotational moulding contraption. in her project titled ‘the improvisation machine’, frye produces a collective variation of objects rather than straying within repetitive forms. each of the moulds are made from simple geometric patterns, with the material being a special plaster that hardens within a shorter time. hollow objects are cut in order to create a vase/dish/containers, where by incorporating wooden parts and other materials, the objects maintain unique elements.

frye states ‘machine, for me, is more than just a tool: I designed the machine itself by using basic characteristics of a piece of furniture such as brass fittings, multiplex and steel tubes.’  \

‘at the first glance, the material resembles to ceramics, but the plaster is more lightweight. some objects were cut with a saw in order to  create a container or a vase. in this way, the top and the bottom of the vase/container/dish can be produced within a single mould.’

the first series of pieces compromises different items such as vases, containers and bowls. still, as each object is unique, all objects are related to each other as all forms are based on an octagonal grid. with the quick setting plaster hardening within 30 minutes, the containers are then sanded from the outside, their inside is covered with varnish for its final finish. 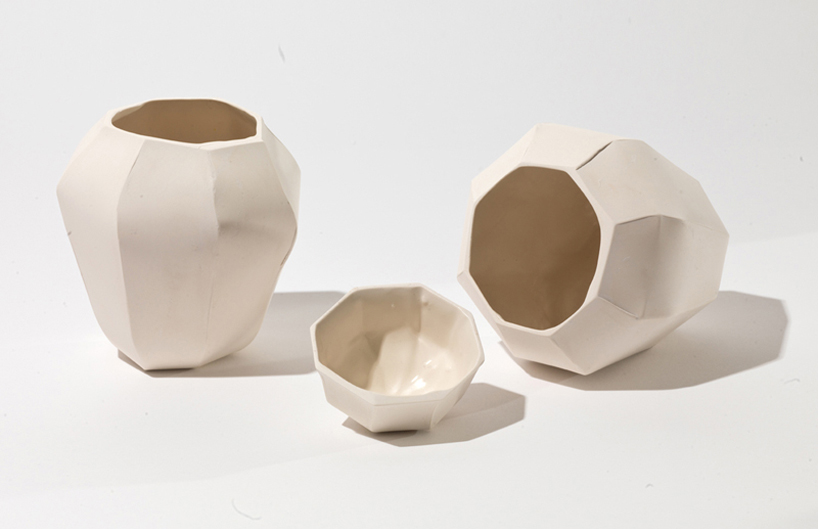 the project is now part of the adhocracy show curated by joseph grima at the istanbul design biennial from october 13 to december 12, 2012 at the former galata greek primary school. 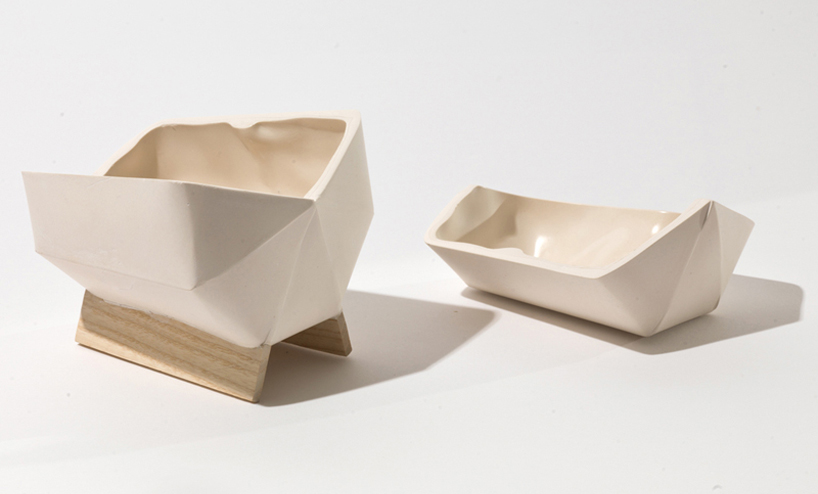 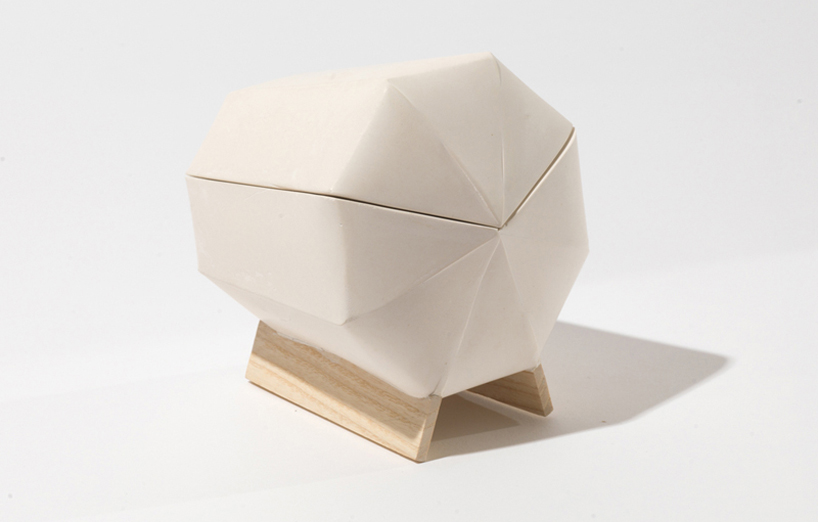 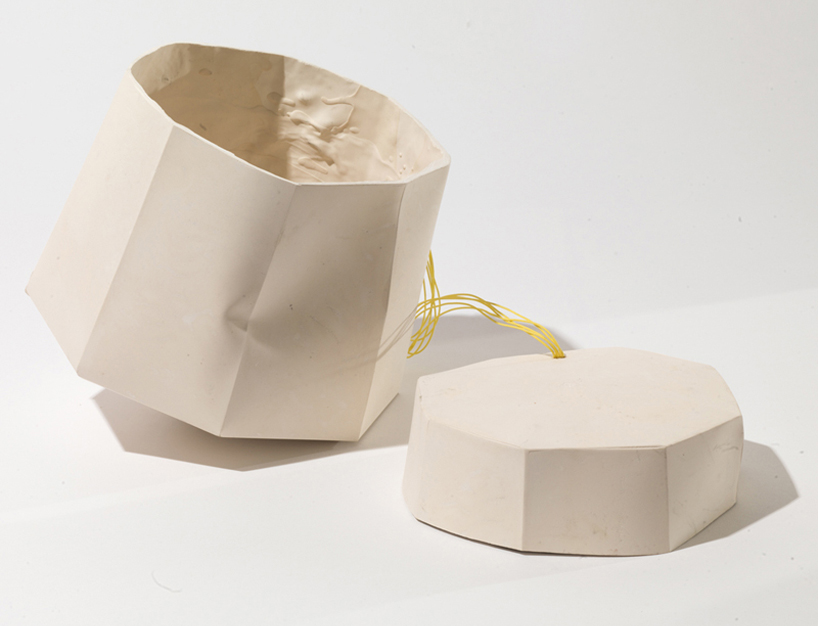 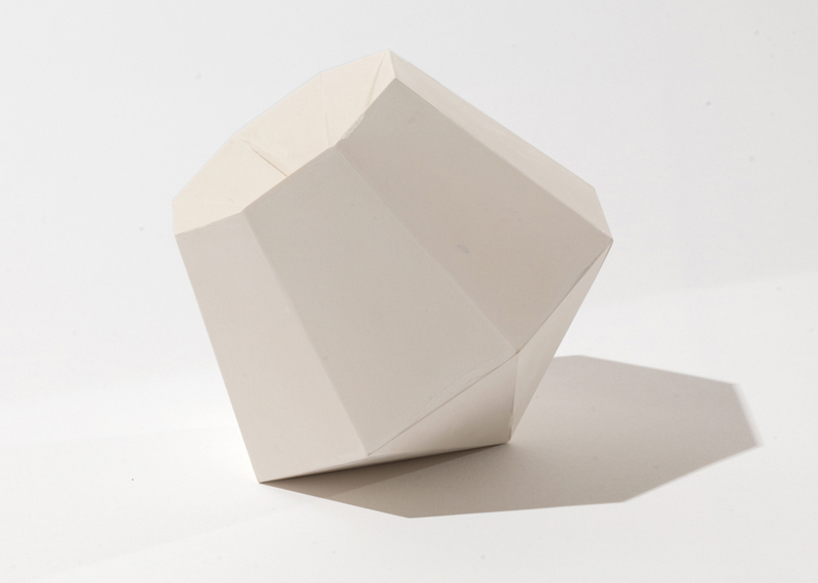 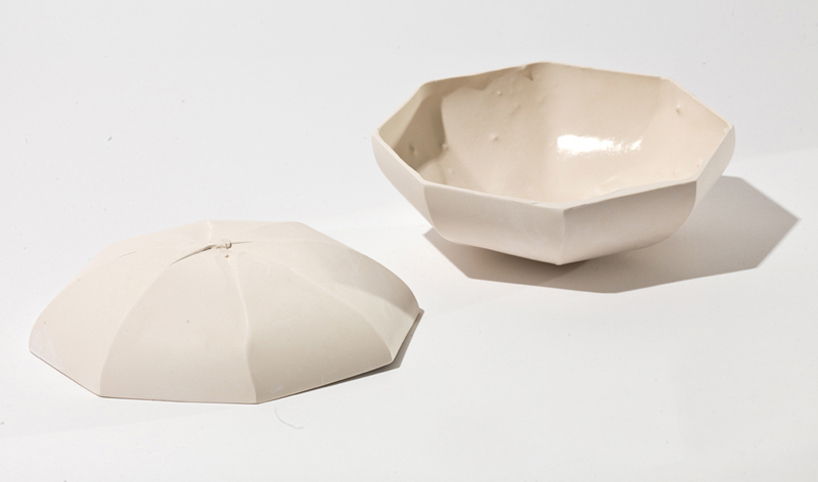 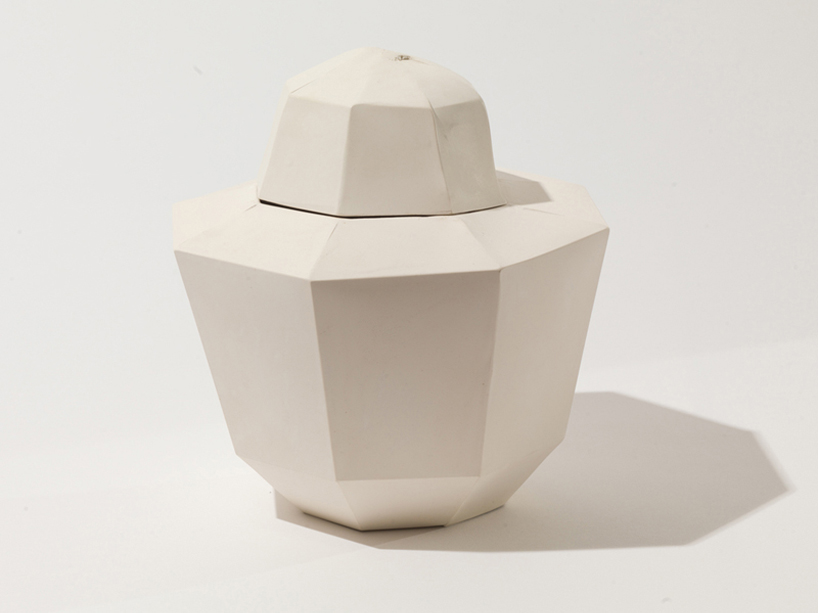 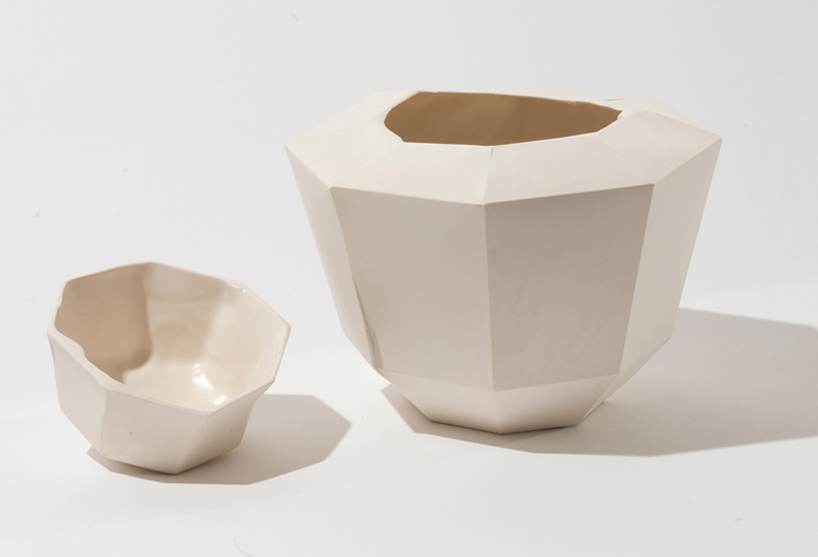 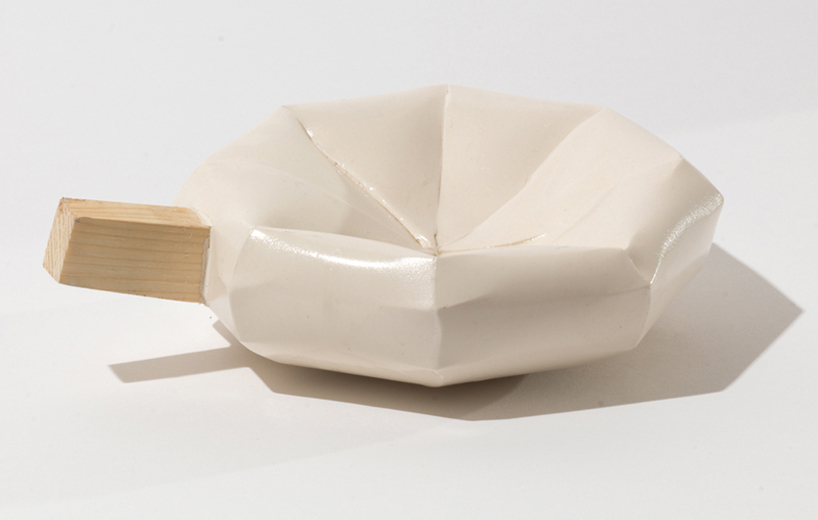 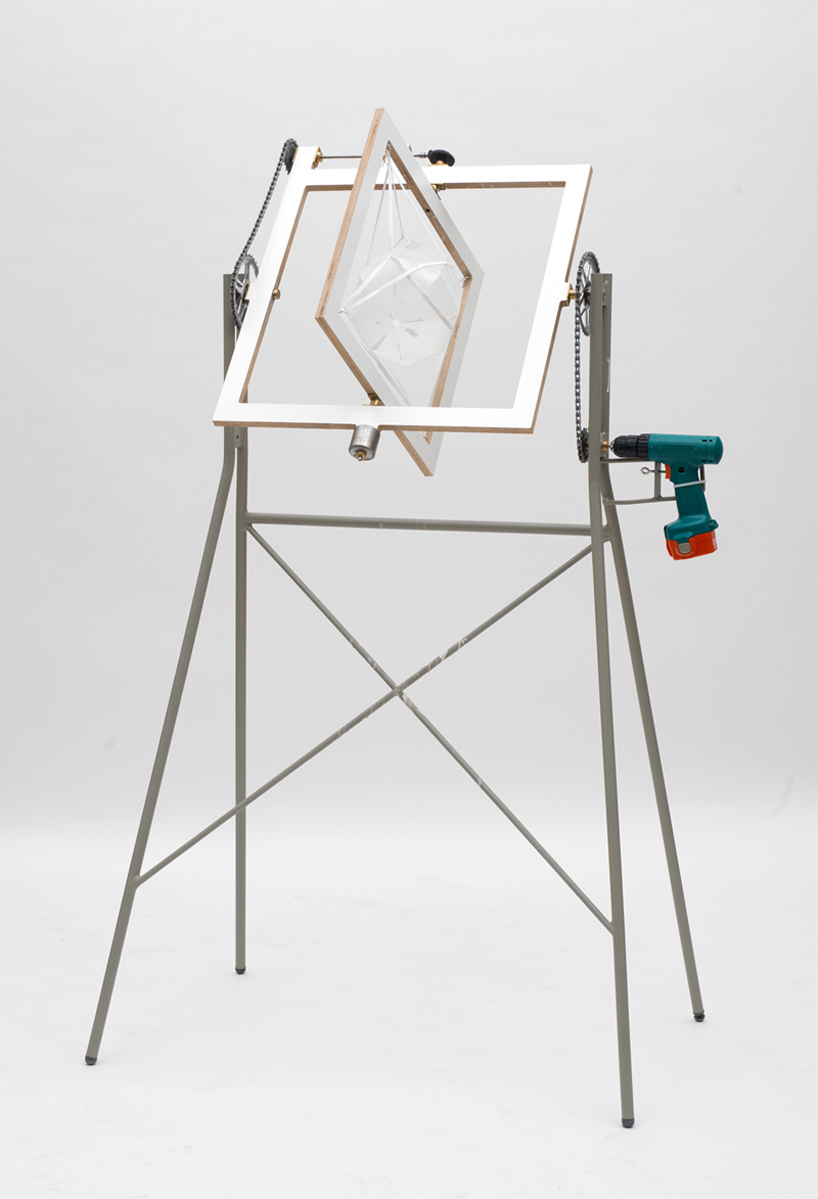 product view of the improvisation machine 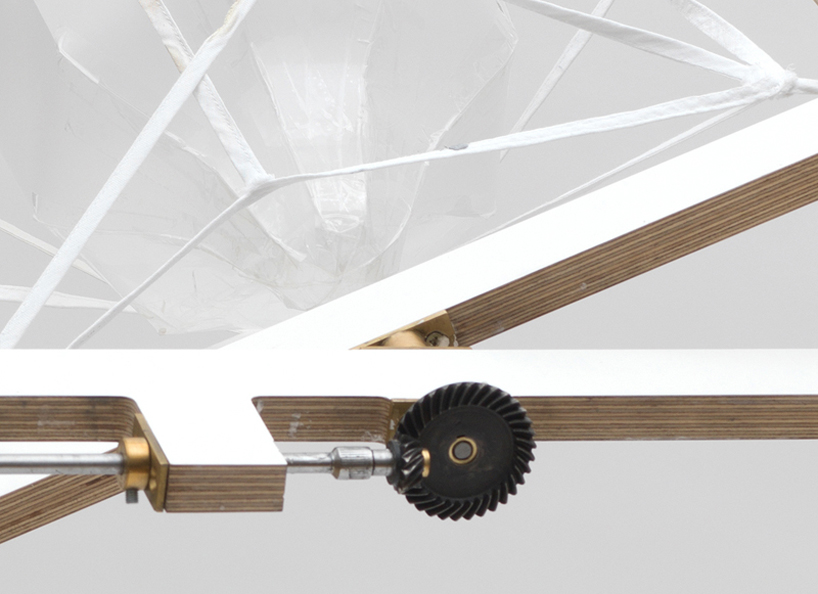 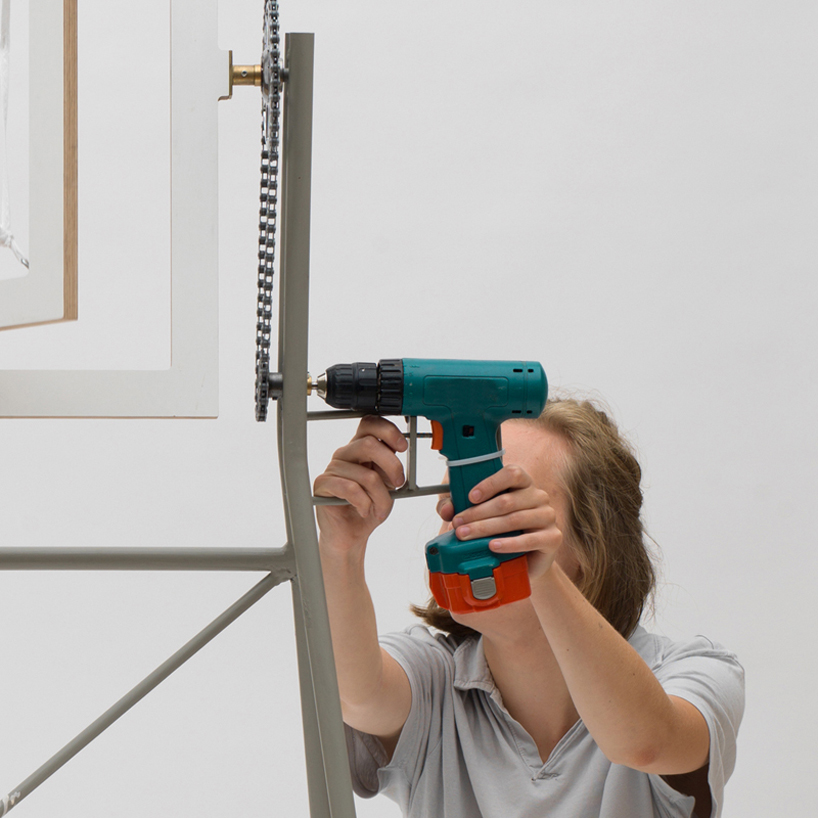 a drill with constant variable speed 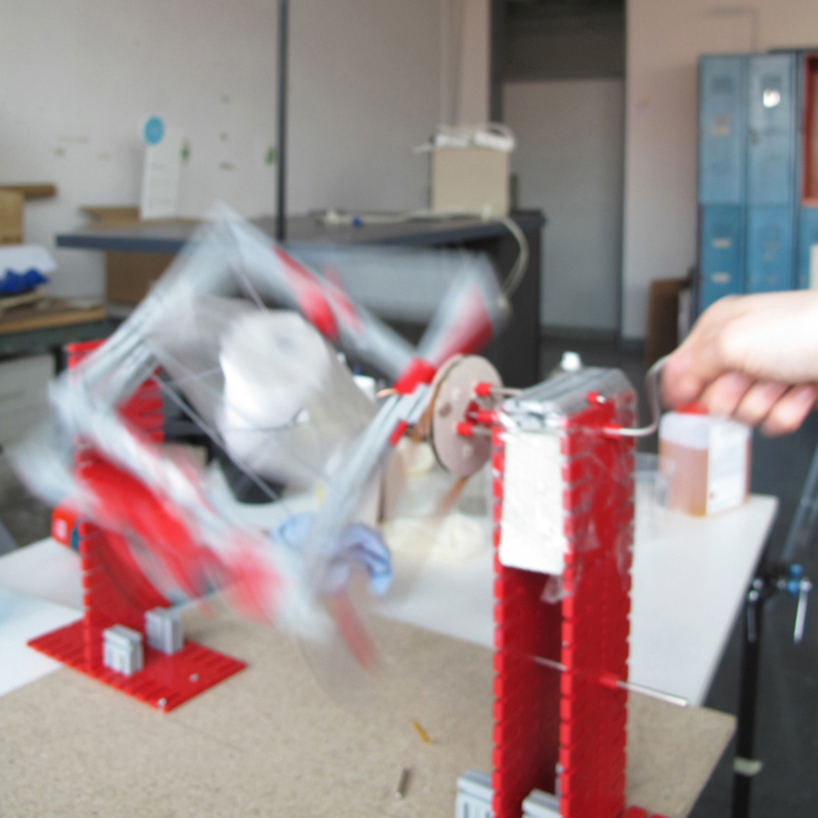 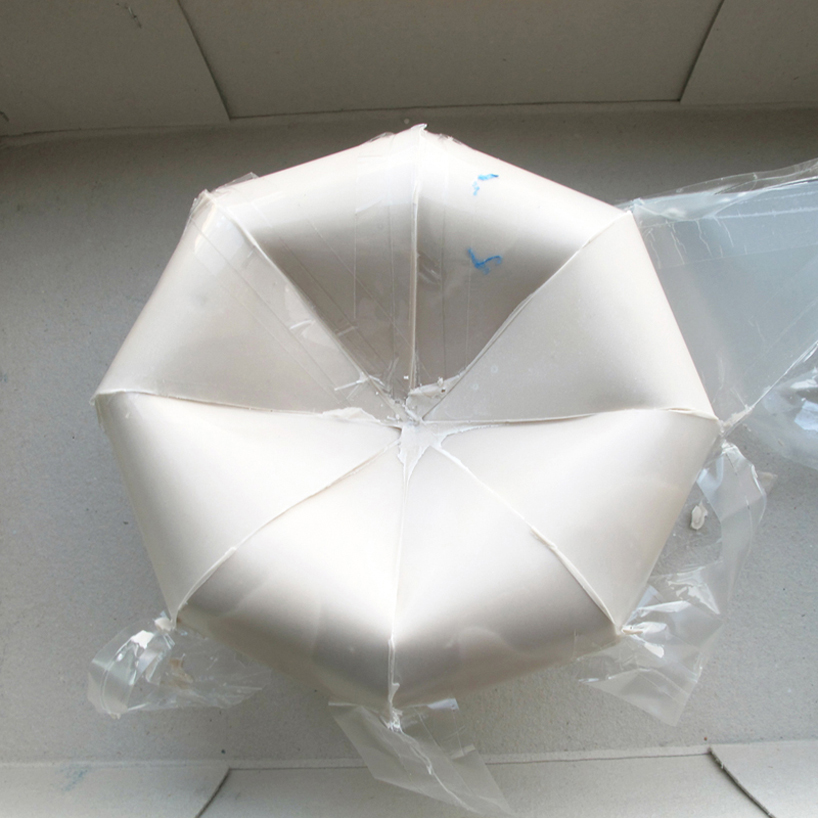 detail after the plaster has dried 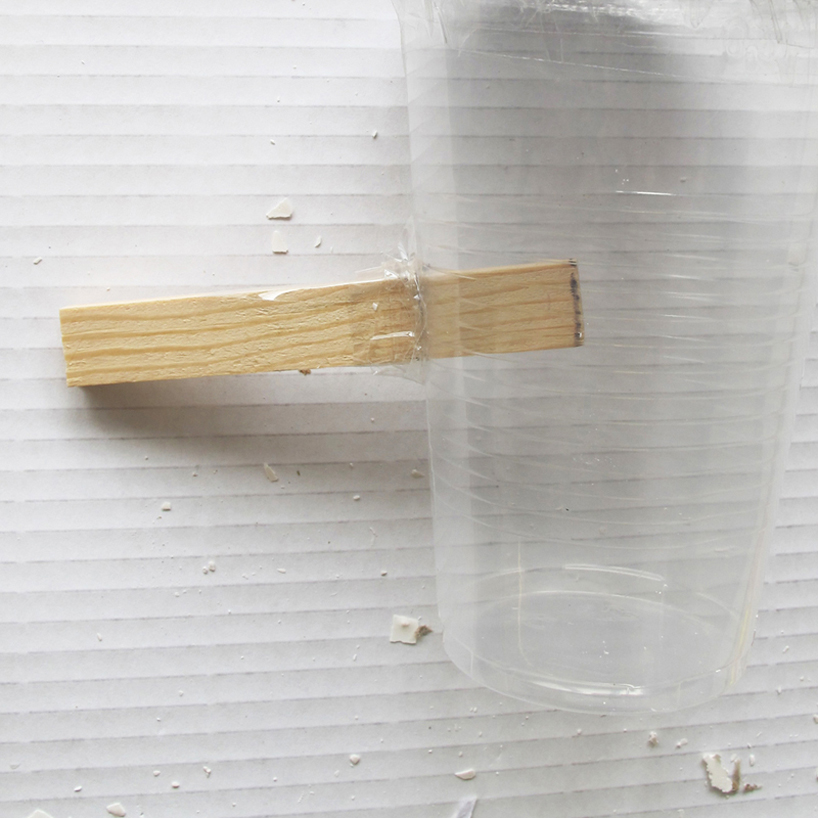 incorporating wooden elements within the process 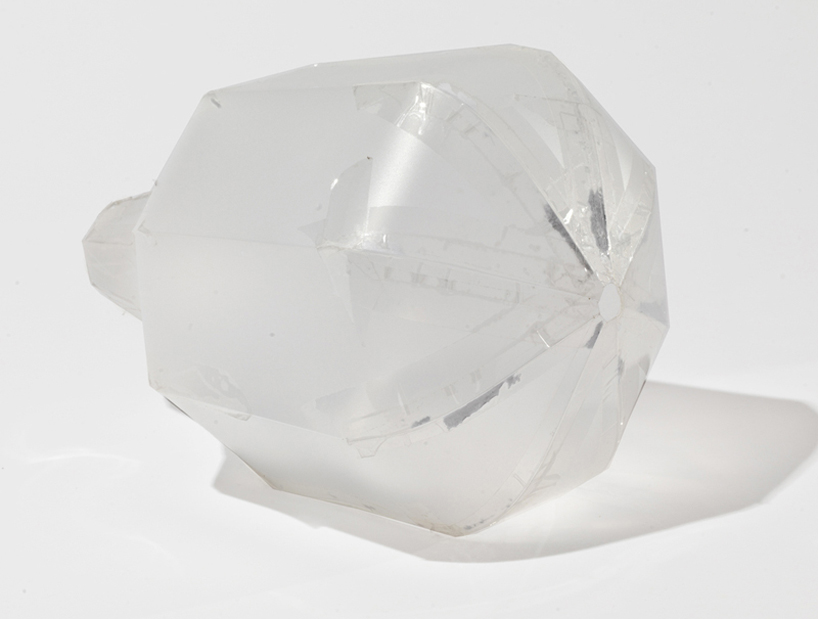 detail of the moulds 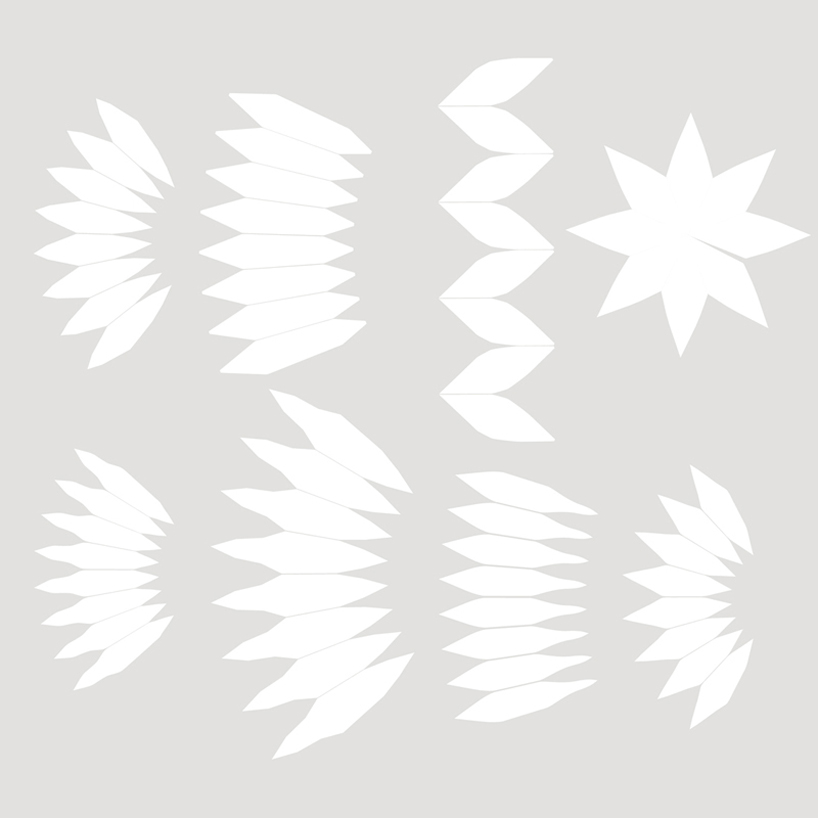 geometric patterns for the moulds 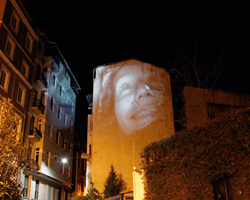