the influences behind doshi levien’s ‘my beautiful backside’

the ‘my beautiful backside’ collection by doshi levien for moroso was pressented it at the 2008 salone del mobile in april.the british duo revealed the illustration which influenced the eclectic collection of furniture seating. taken from the book ‘the garden of life’ by naveen patnaik, the miniature painting depicts a maharani sitting on the floor of her palace, surrounded and supported by multiples of pebble-shaped cushions. these provided style cues and ideas for the designers, which eventually led to this updated series of seating. 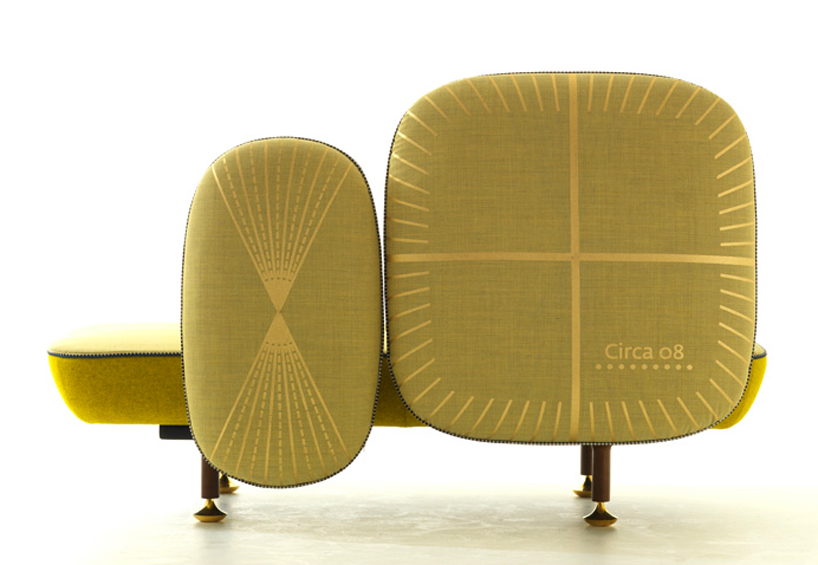 the seating pieces are made up from a composition of pebble-shaped cushions. three-seater version of ‘my beautiful backside’ 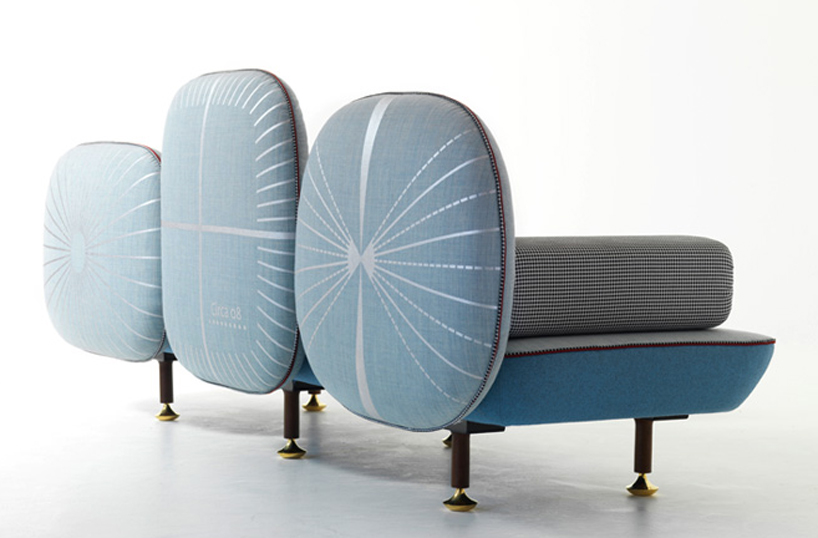 ‘my beautiful backside’ is composed of various-shaped cushions 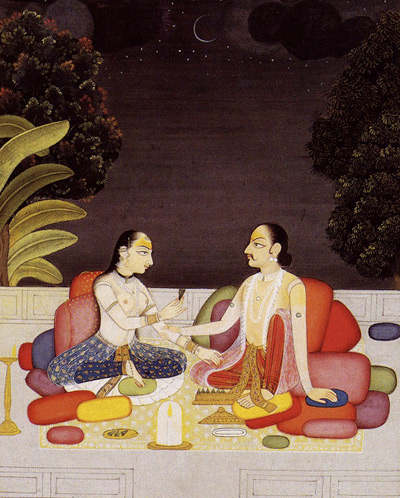 drawing from the book ‘the garden of life’ by naveen patnaik

May 03, 2022
first peter zumthor furniture collection by time & style now available for consumers
free from decorative elements, the pieces testify to a fragment of his works, as parts of an architectural narrative.
design
231 shares
readers
connections: 29