the janus machine is an interactive video project by kyle mcdonald, zach lieberman, theo watson and daito manabe currently on show at the ars electronica center through to september 2011. the project involves a series of digital projectors and scanners that digitize user’s portrait in new forms. to operate, users sit in front of a scanner which captures a three dimensional image of their head. this is then compared with previous users and creates a whole new form.

janus is a god from roman mythology, strongly associated with transitions and duality: young and old, coming and going, or the past and future. janus is often depicted with two faces, each facing in opposite directions. ‘the janus machine’ offers a modern corollary for this ancient metaphor and mythology. 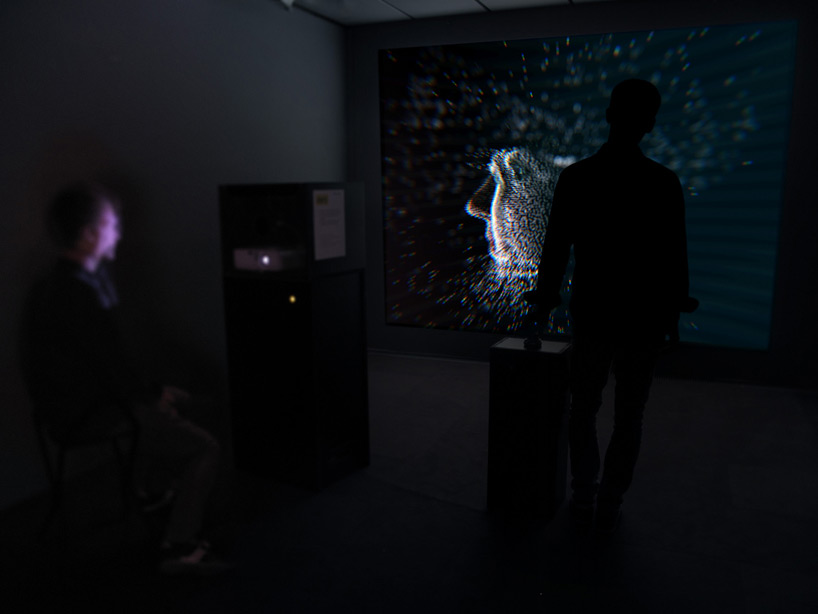 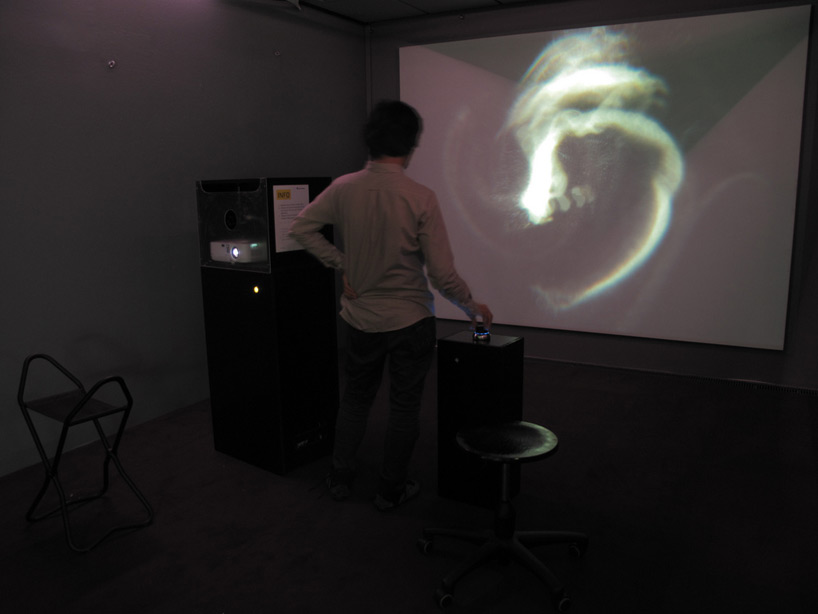 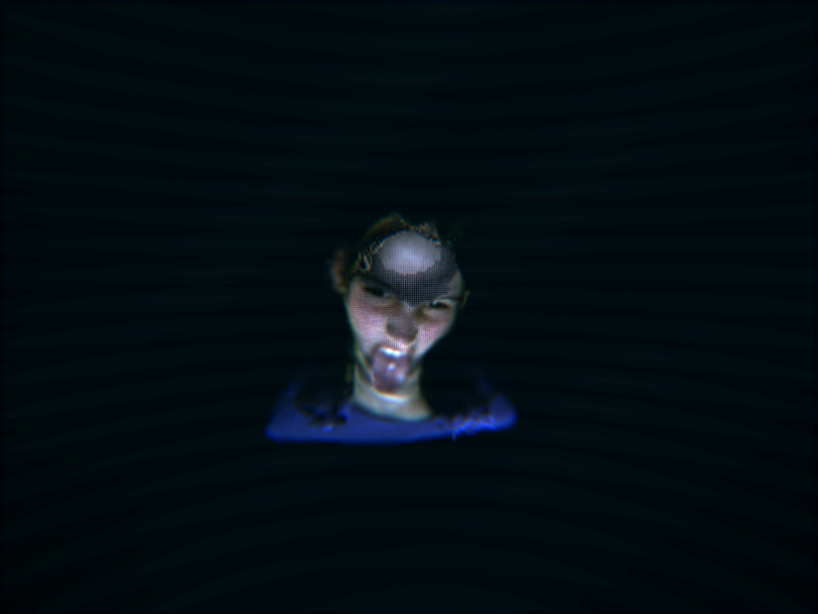 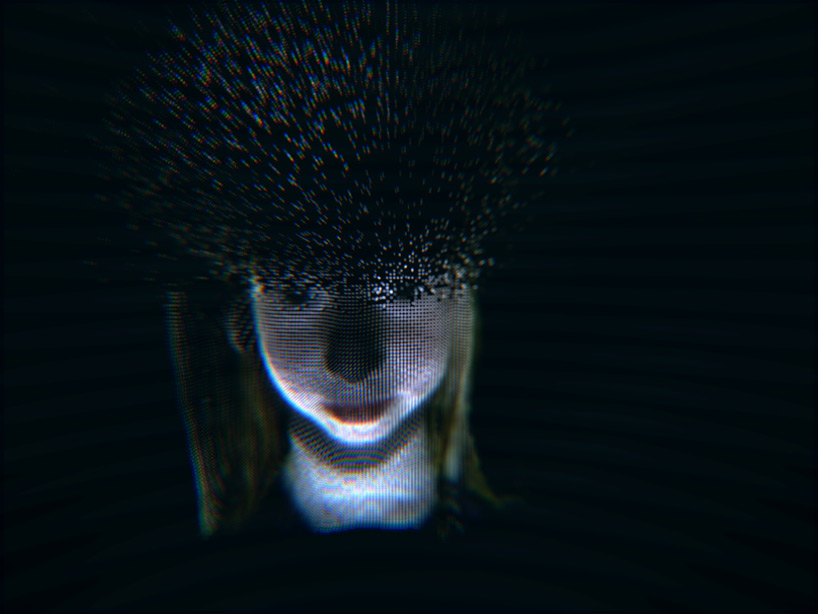 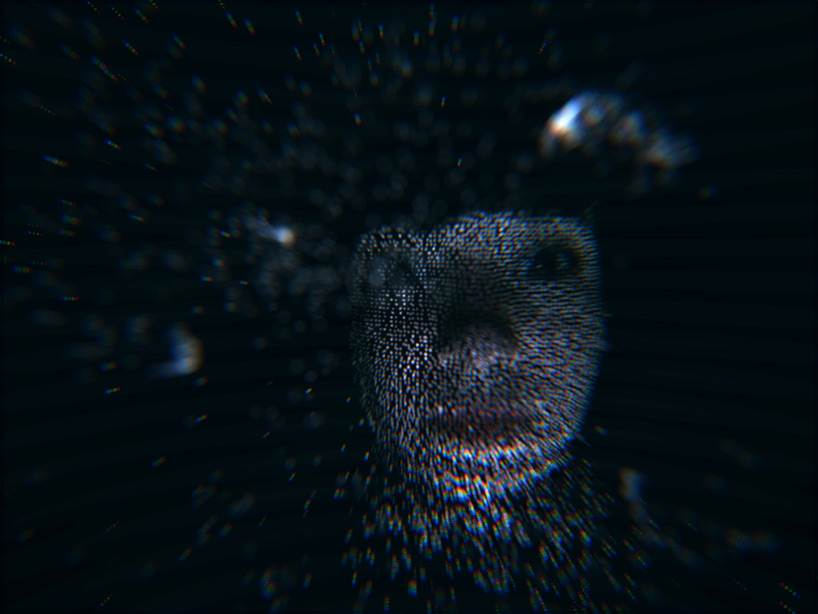 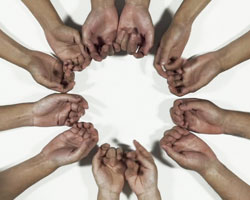