how is it that the developed world spends billions of dollars annually on weaponry, while the poor of the developing world have no access to education, medicines or even clean drinking water? what exactly is the relationship between cheap goods on the high street and the wage-slavery of sweatshops? how have large corporations branded the world in which we live in?

compelling information graphics, photographs, statements and typographic illustrations are used to emphasize the pressing issues and realities of our world today. ‘the little book of shocking global facts’ stimulates its reader’s perception of the social and ethical issues of our time, instigating a new outlook on the responsibilities we should and need to take, moving into the future. is it for me? this book is a real eye opener for everyone, in which you are faced with the often unspoken controversial dilemmas of our world. the graphic illustrations make these shocking global facts easy to comprehend visually, and add impact to the actual realities of the subject matter at hand. 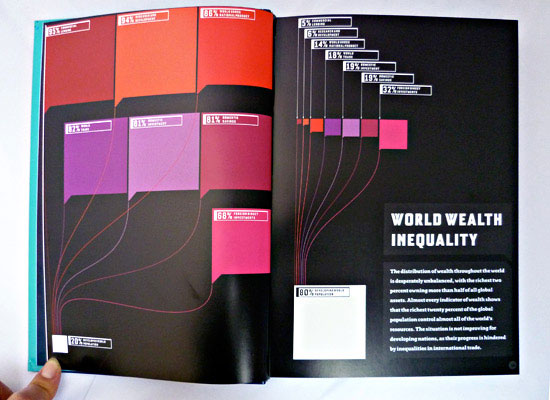 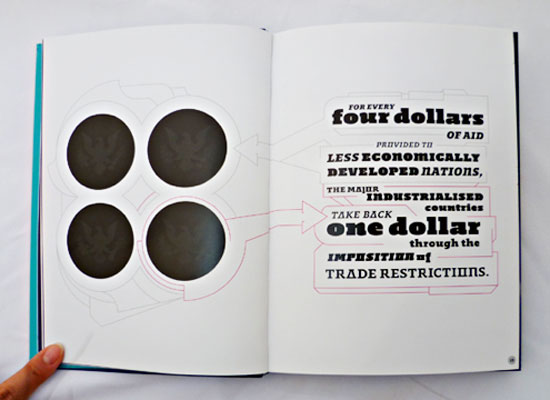 ‘for every four dollars of aid provided to less economically developed nations, the major industrialised countries take back one dollar through the imposition of trade restrictions.’ 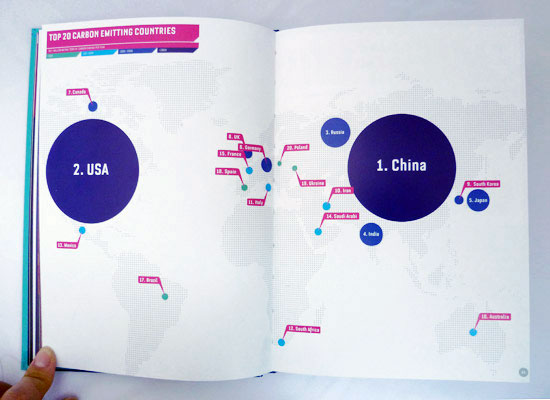 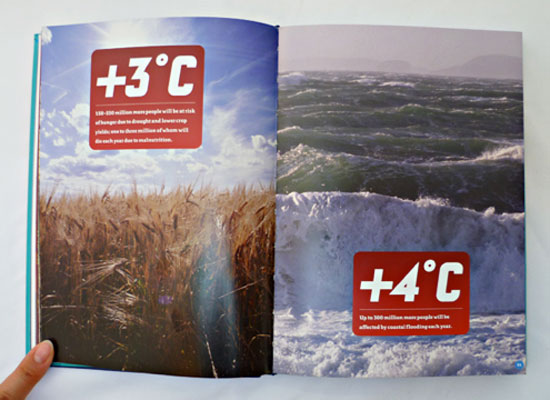 l: 150-550 million more people will be at risk of hunger due to drought and lower crop yields; one to three million of whom will die each year dear to malnutrition. r: up to 3000 million will be affected by coastal flooding each year. 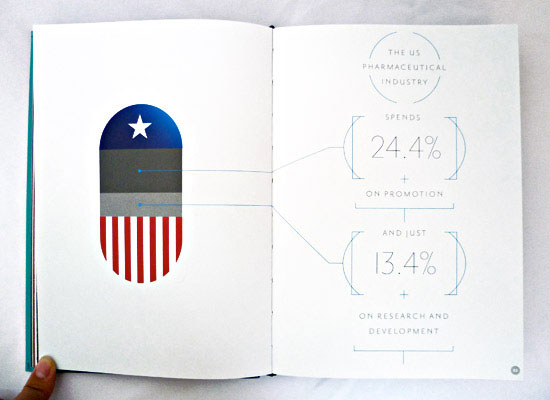 ‘the US pharmaceutical industry spends 24.4 % on promotion and just 13.4 % on research and development.’ 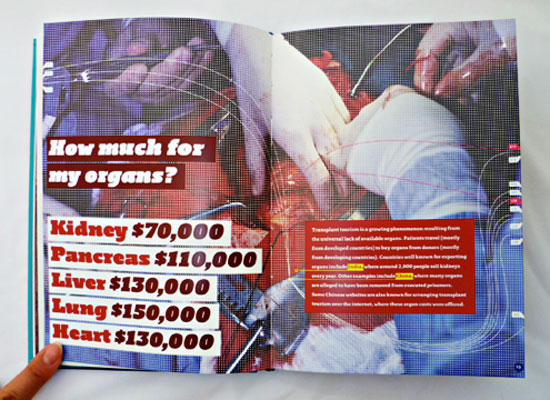 ‘how much for my organs?’ 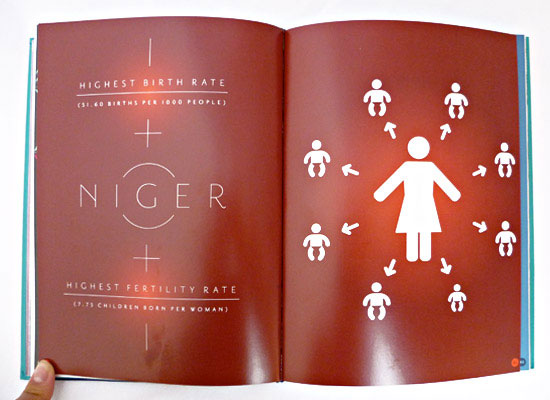 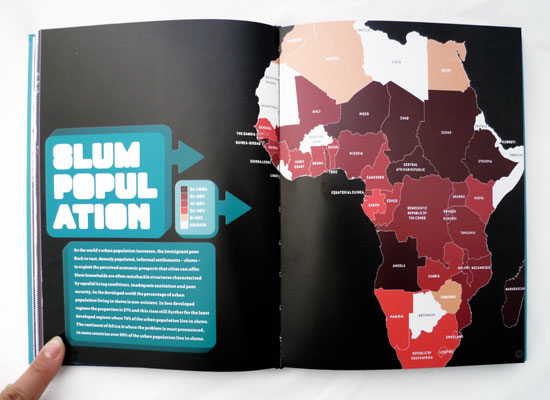 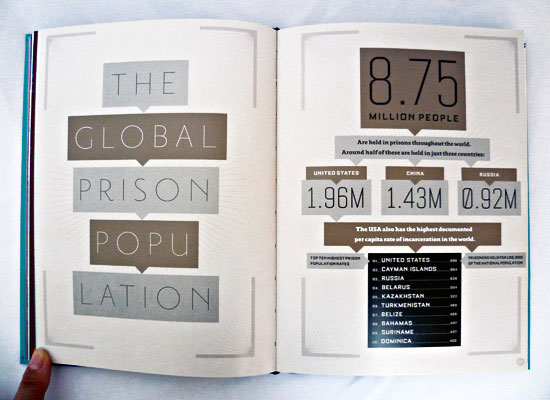 ‘the global prison population – 8.75 million people are held in prisons throughout the world. around half of these are held in just three countries: united states, china, russia.’ 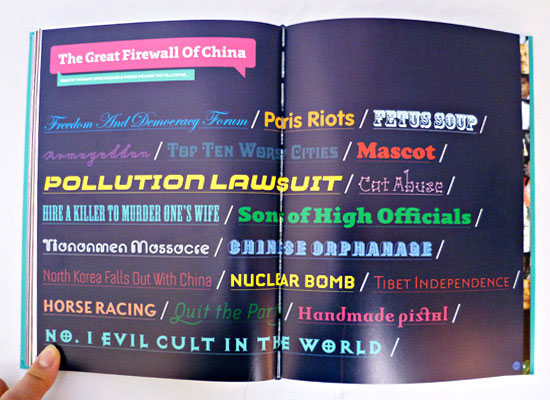 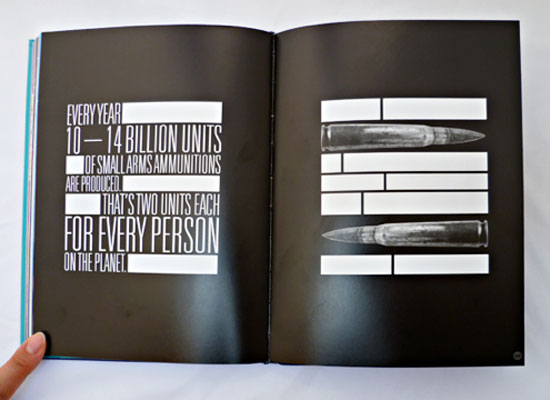 ‘every year 10 -14 billion units of small arms ammunition are produced. that’s two units each for every person on the planet.’ 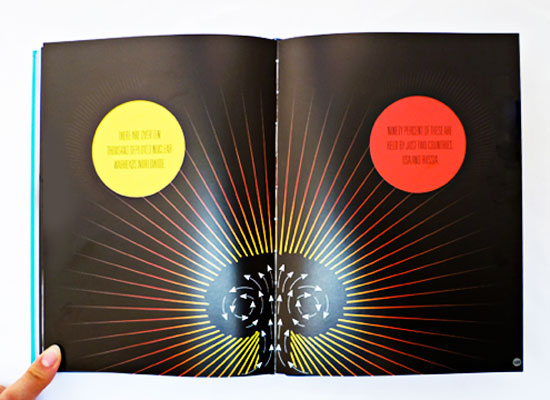 ‘there are over ten thousand deployed nuclear warheads worldwide. ninety percent of these are held by just two countries: USA and russia.’ 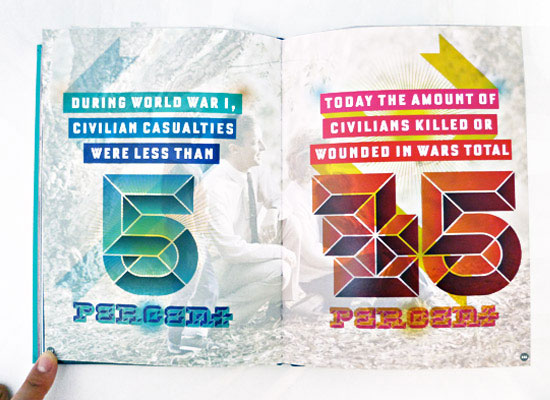 ‘during world war I, civilian casualties were less than 5 percent. today the amount of civilians killed or wounded in wars total 75 percent.’ 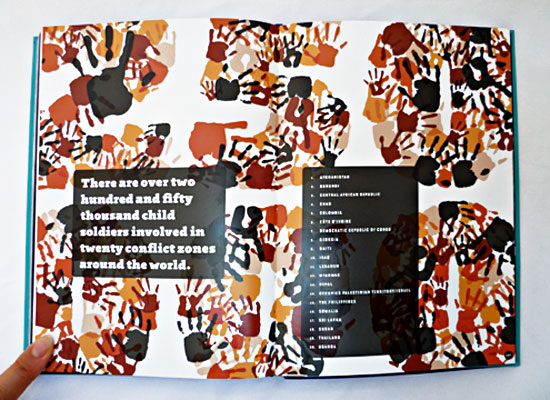 ‘there are over two hundred and fifty thousand child soldiers involved in twenty conflict zones around the world.’ 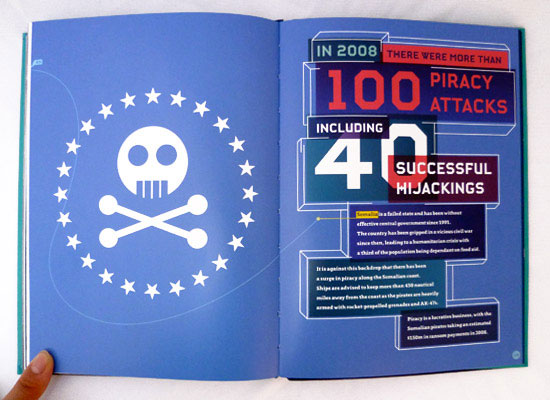 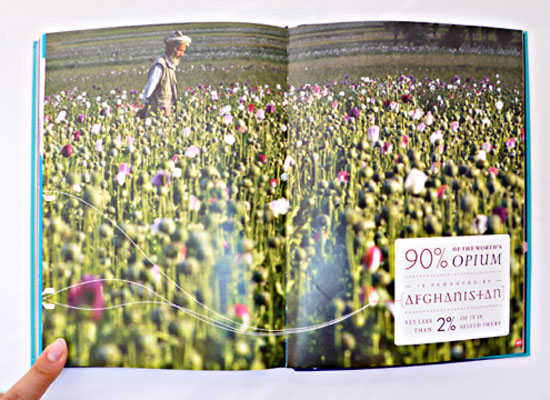 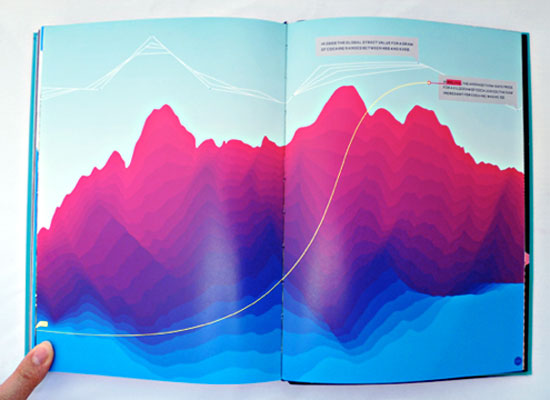 ‘in 2008 the global street value for a gram of cocaine ranged between 89USD and 200 USD. in bolivia, the average farm-gate price for a kilogram of coca leaves (the raw ingredient for cocaine) was 5.50 USD.’ 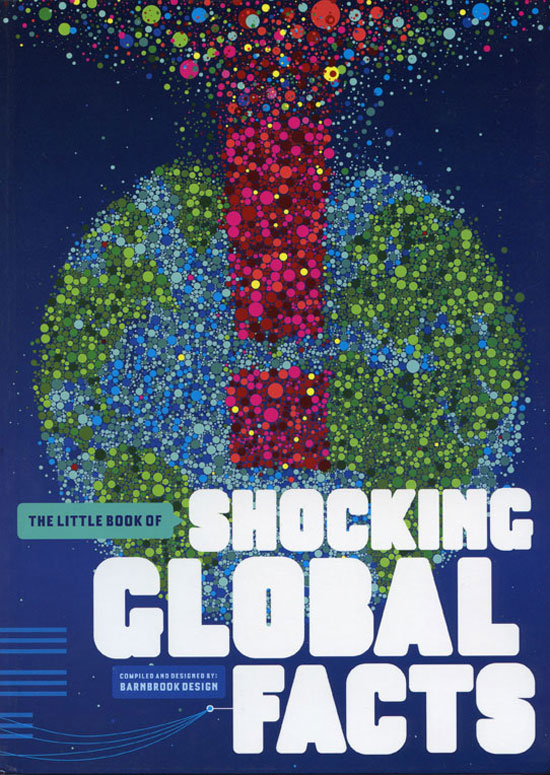