during the meiji period which was lead by soetsu yanagi, luxury and showiness was not favored. instead, yanagi and a new generation of artist craftsmen were interested in revealing the true beauty of everyday objects and their spiritual dimension, along with the conditions in which craftsmanship could thrive in the the future.

this exhibition considers the links between traditional craft objects and the impact of industrialization.  it presents the influences of yanagi on craft traditions and the mixed relations between the traditional and modern aspects of the objects on show. the aesthetic and technical qualities of local japanese traditions are highlighted from when they were originally made to the moment when they found themselves threatened by the standardization of globalisation. 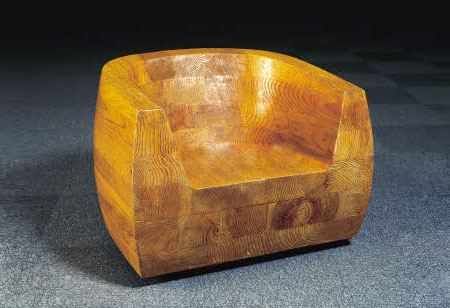 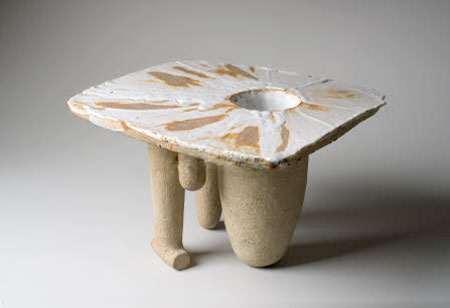 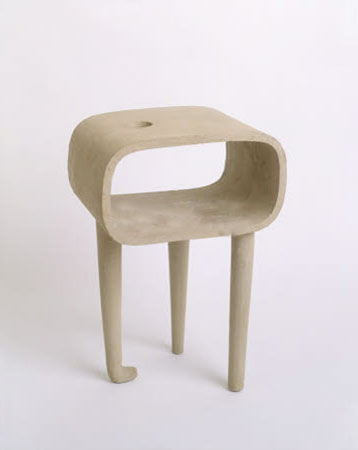 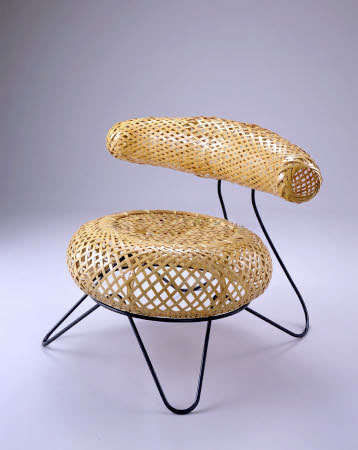 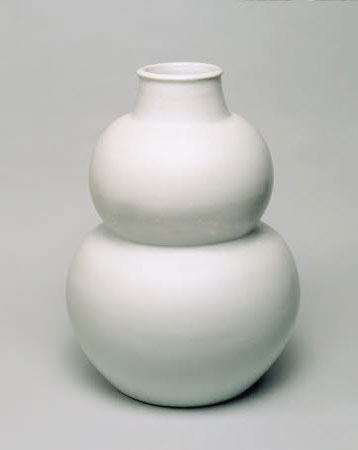 Oct 20, 2021
power your home with joe doucet's wind turbine wall
the wind turbine hall by joe doucet is a kinetic wall made up of an array of rotary blades that spin individually, driving a mini generator that creates electricity.
design
+7.1K shares
connections: +140