the MIT Media Lab has a new visual identity designed by pentagram’s michael bierut and aron fay. using the underlying 7×7 grid of the previous identity (designed in 2011 by richard the and roon kang) bierut and fay devised a ML monogram for the media lab along with 23 other marks for each of the facility’s research groups. helvetica, so central to MIT’s communications when the media lab was new, has been reinstated to support the overall system.

designboom: what was your initial brief for the project?

michael bierut: the brief was to create a logo for the media lab which balanced timelessness and flexibility. their identity had focused on the latter in its various iterations since the lab’s founding.

DB: what were the biggest challenges you had to overcome during the design process?

MB: this was a wonderful client, so the biggest challenge was self-imposed: our knowledge that this institution had set a standard for graphic innovation and excellence from muriel cooper to jacqui casey to john maeda to richard the, and that our work had to be worthy of that fantastic legacy.

DB: which applications did you consider the most when designing the new identity?

MB: because of the ubiquity of social media and ever-smaller communication devices, we were very conscious of the fact that the identity system would have to work well at very small scales.

DB: what aspects and applications of the new identity are you most satisfied with?

MB: our goal was for the people at the lab to really take on this system as their own. I am really happy to see that even from the start students and faculty began adapting it to their own needs. 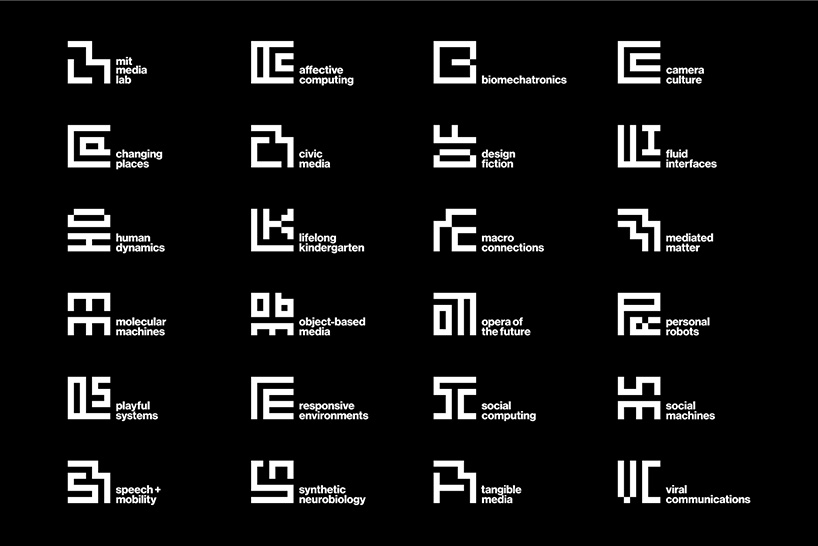 the new ML monograph and the 23 research group logos 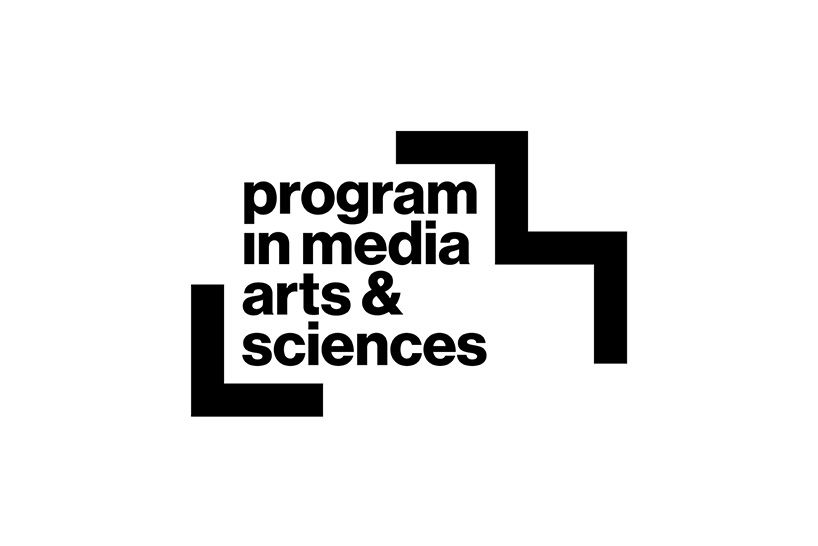 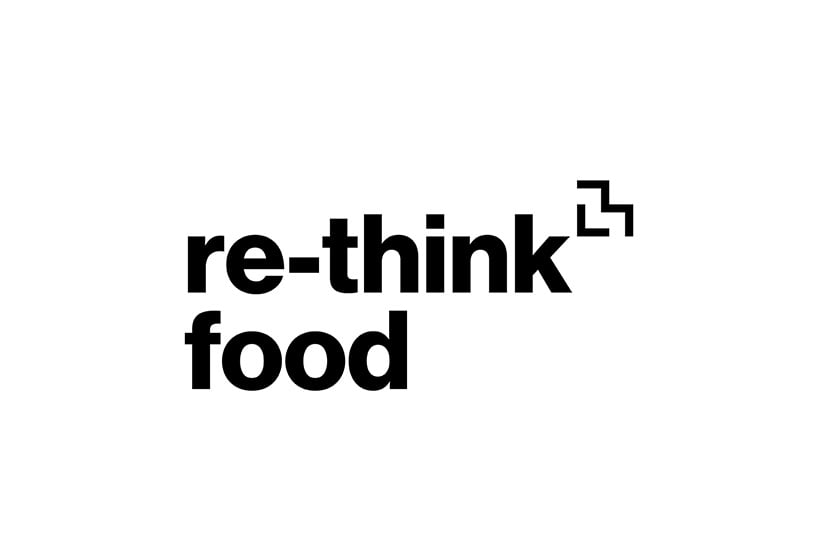 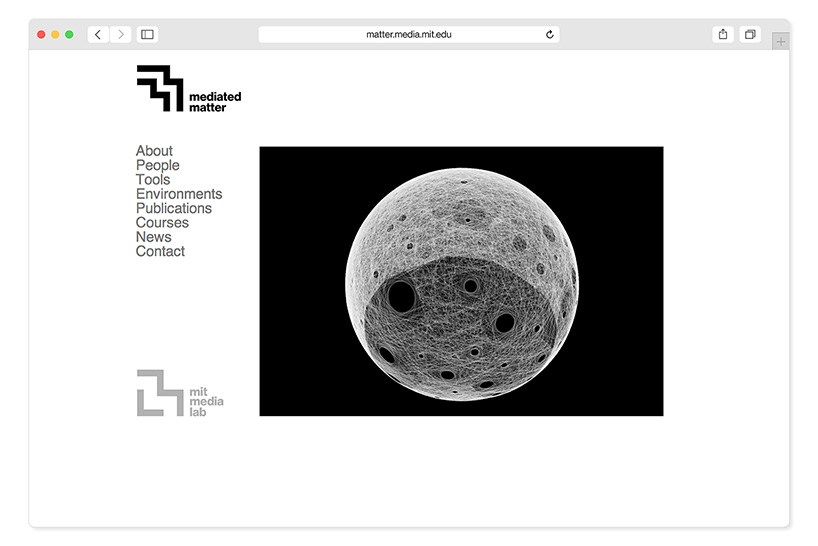 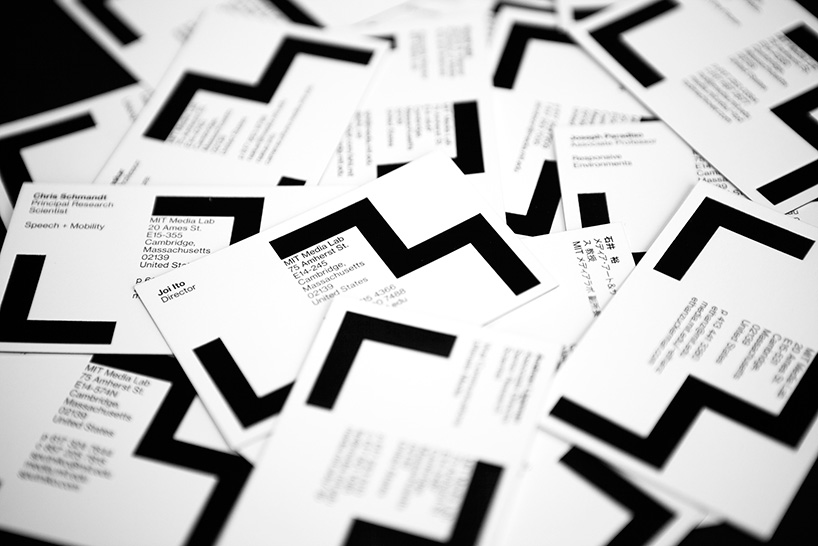 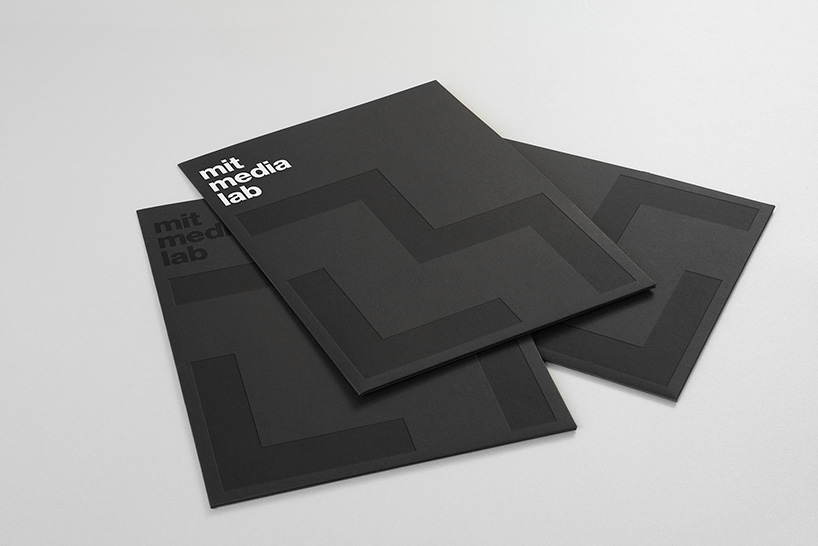 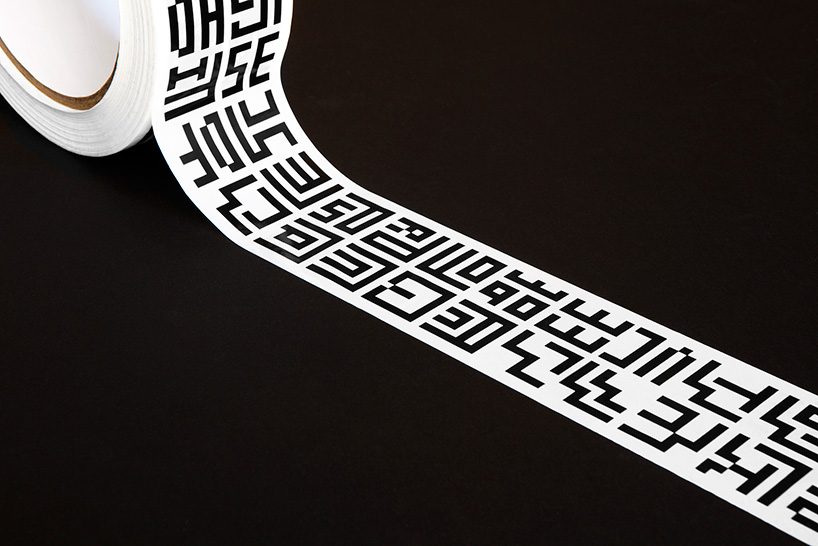 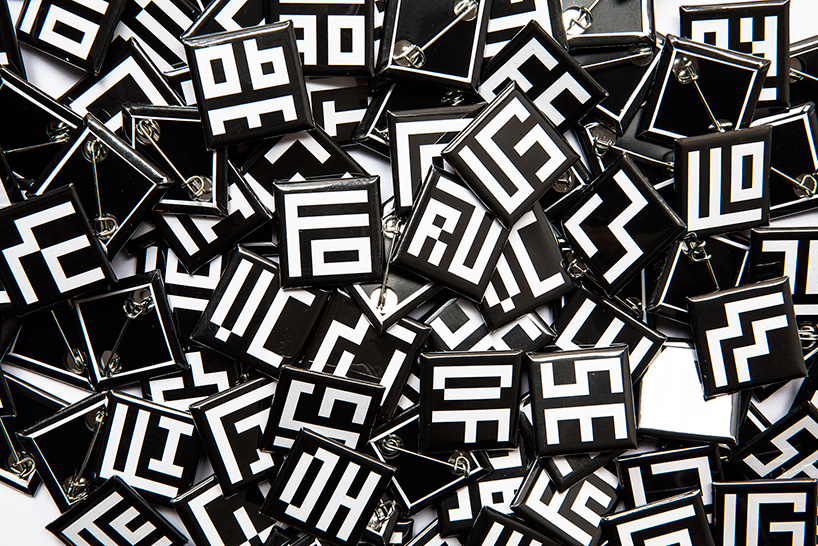 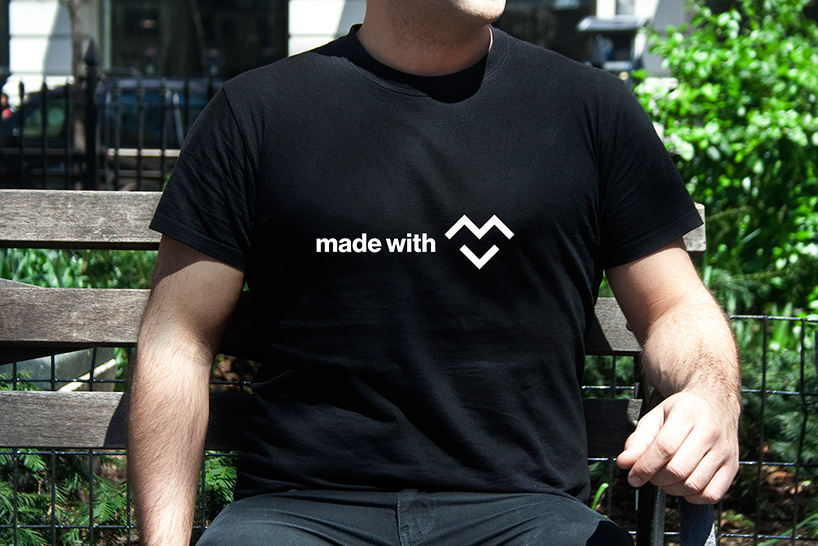 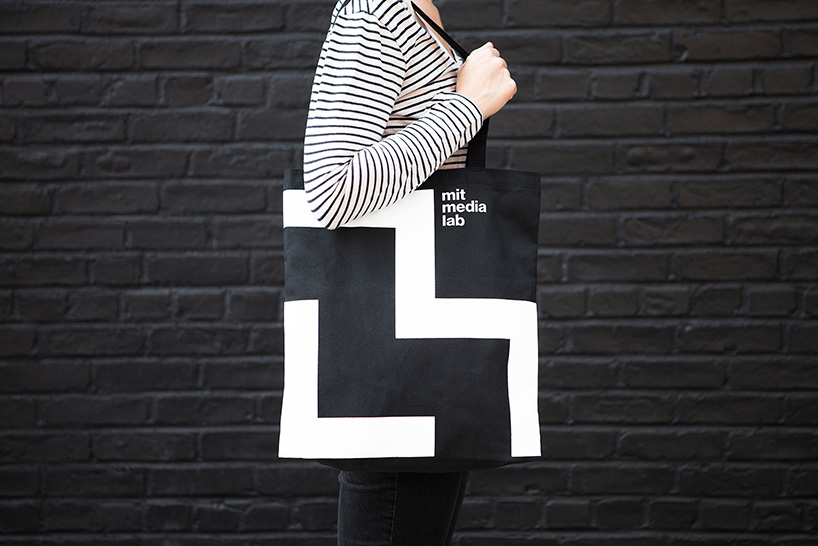 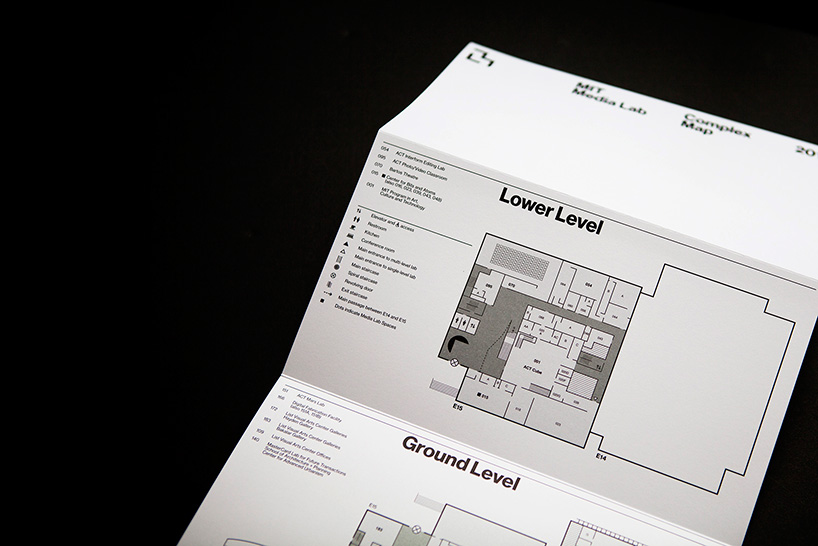 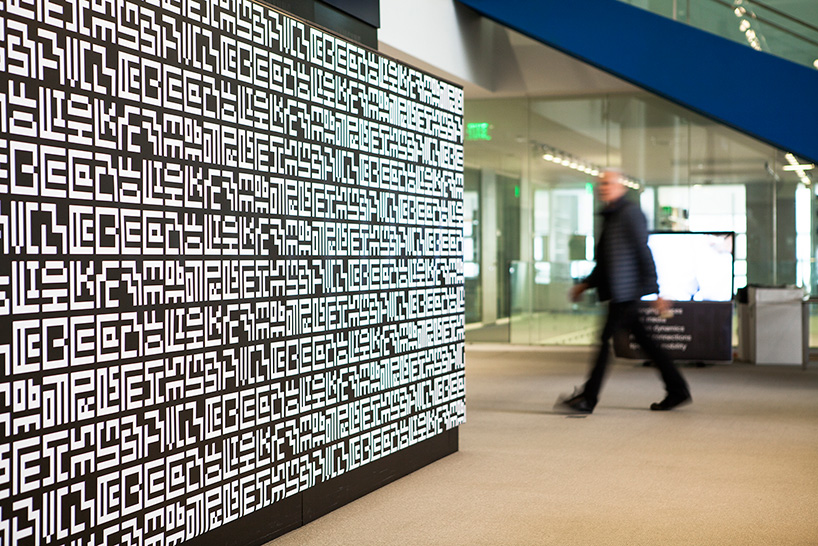 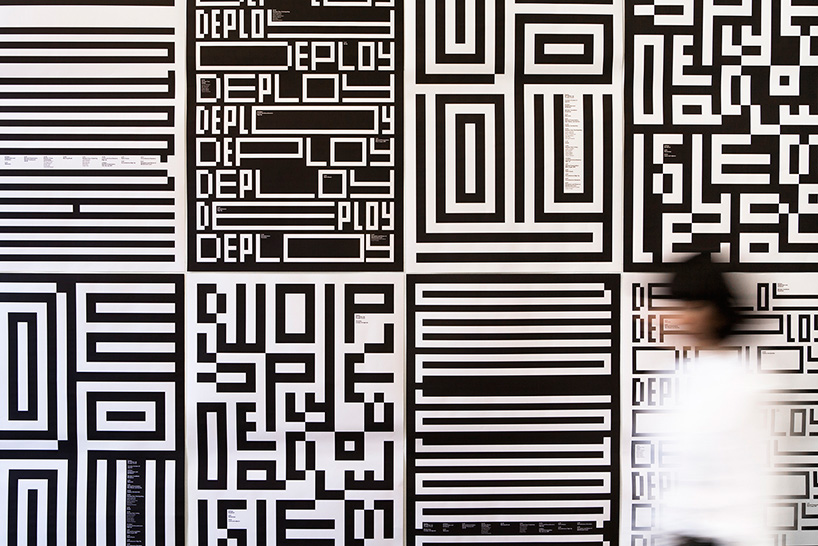 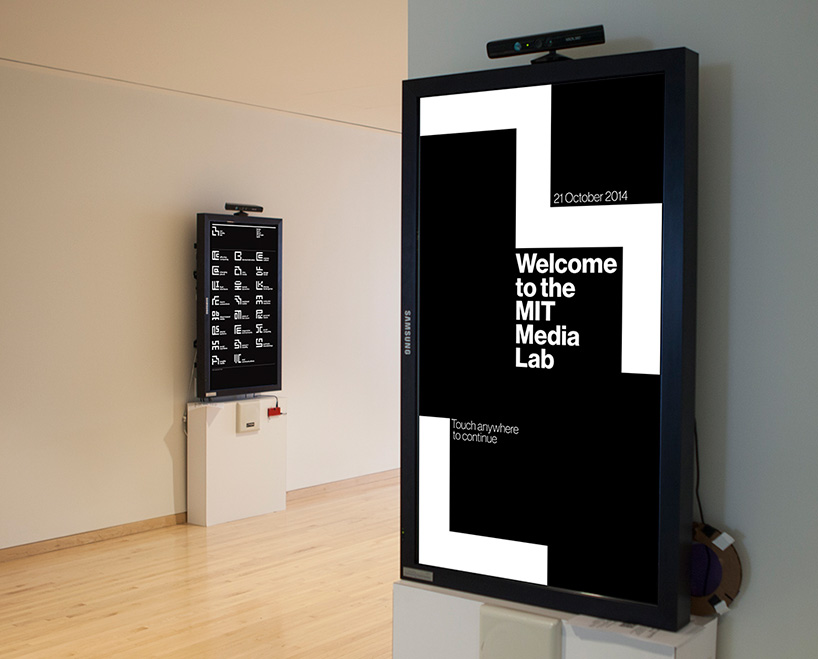 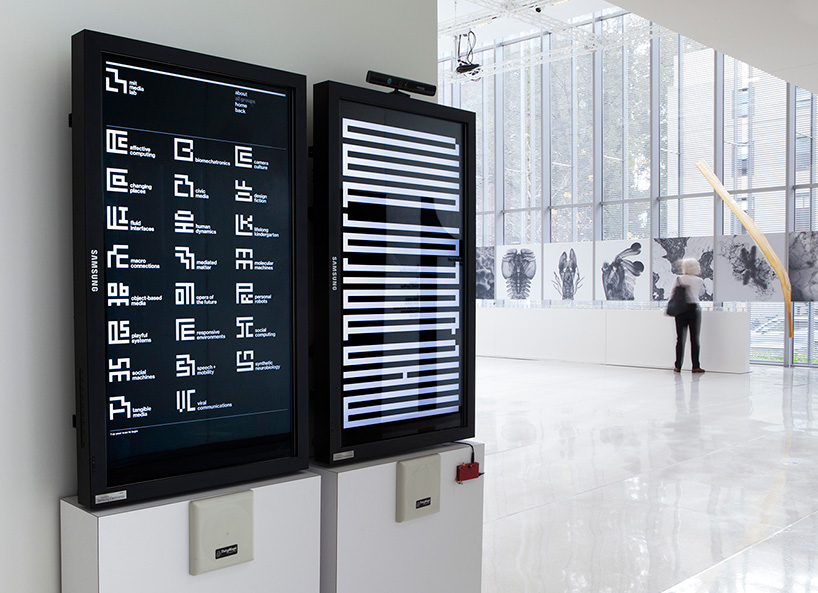 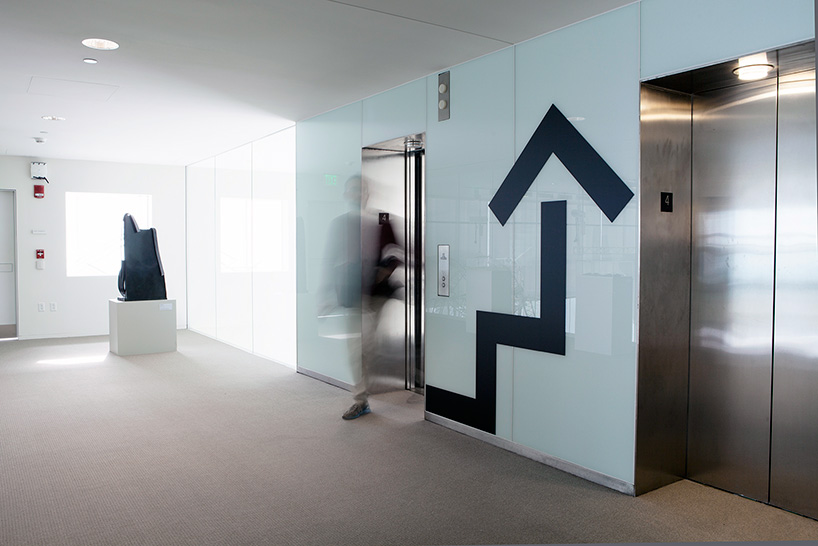