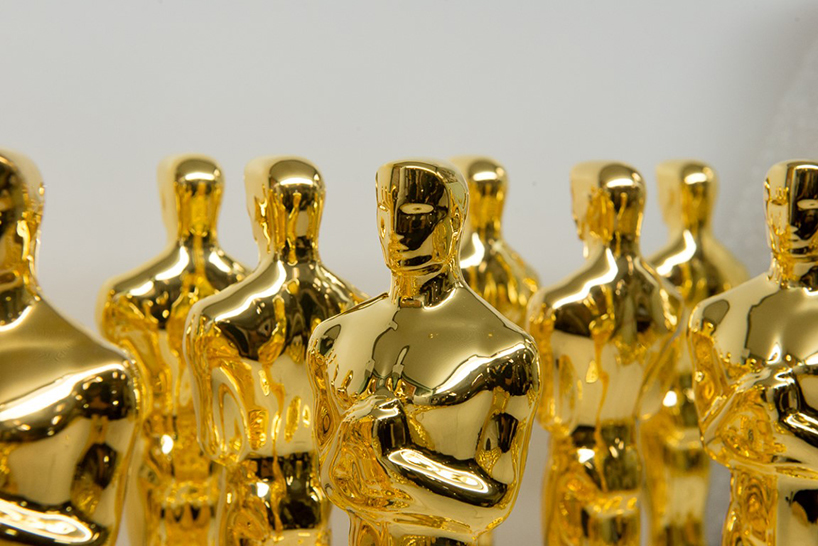 the oscar statue is probably the most recognizable award in the world. a golden man, holding a crusader’s sword, standing atop a reel of film. it’s simple but majestic image that accurately encompasses the artistry and glamor of the film industry’s most important annual event. standing at just 13 1/2 inches tall and weighing in at 8 1/2 pounds the miniature knight is officially entitled ‘the academy award of merit’, but is more commonly known by his nickname: oscar.

the oscar statue was originally designed in may 1928 by MGM art director cedric gibbons, and was first realized in three dimensions by LA sculptor george stanley. where exactly it got its nickname from is still an industry mystery. since 2016, the much-coveted awards have been manufactured far from the glamor of hollywood however, in the hamlet town of rock tavern in new york’s hudson valley. after 50 years of being created by a chicago trophy company — where they were cast in britannia metal and gold plated — the academy sought to return to the original process of creating the figures from bronze. 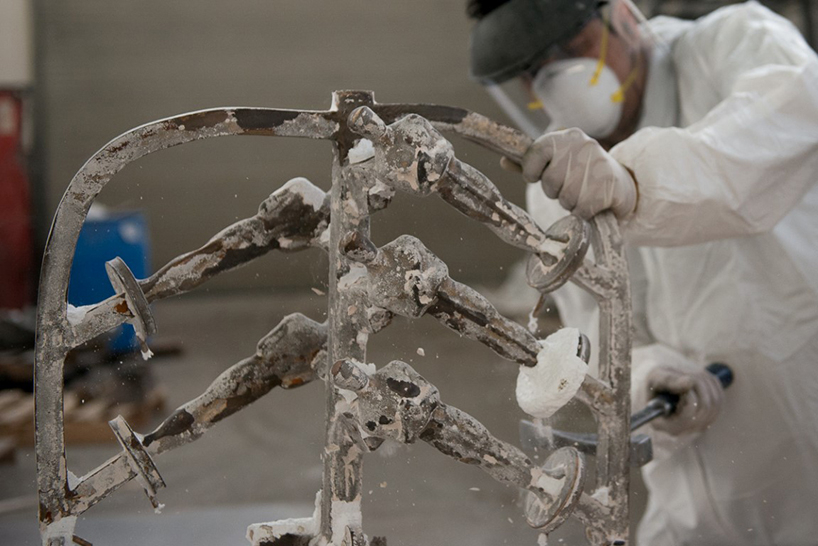 today, the oscar statues are realized by a team of around 80 people at fine art foundry polich tallix inc. over the years the design has changed subtly, with features softening gradually from iteration to iteration. after conversing with the academy, the decision was made by polich tallix to scan an original oscar from 1928 and combine this with a contemporary model to create a new version of the art deco design, marrying the two interpretations. 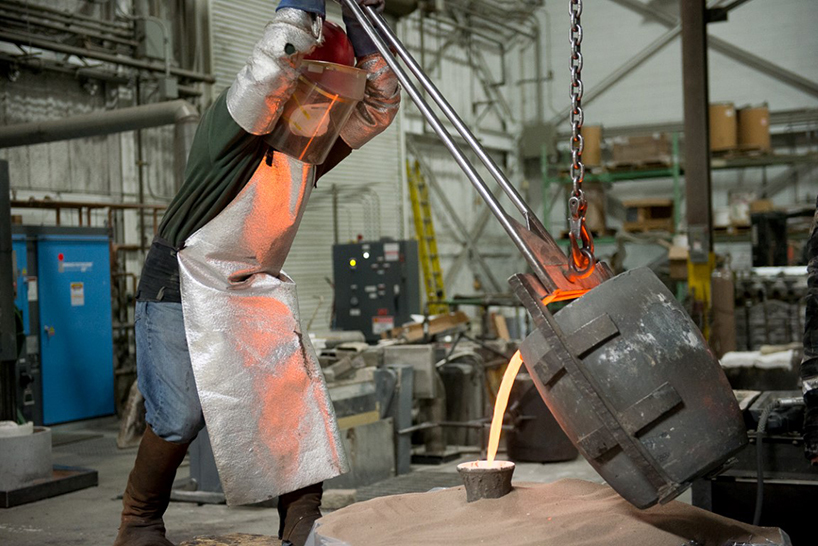 the first batch of 50 are made over the course of three months in a 12 step procedure. using a wax mold, each statue is dipped in a ceramic shell slurry for ten coats. they are then fired in an oven and allowed to cool overnight. the castings are then broken out of their shells and sanded to a mirror polish finish. interestingly, the iconic figurines don’t receive their shimmering skin until they make a brief trip to brooklyn. here, they are plated in gold by epner technology inc before being returned to polich tallix for assembly. 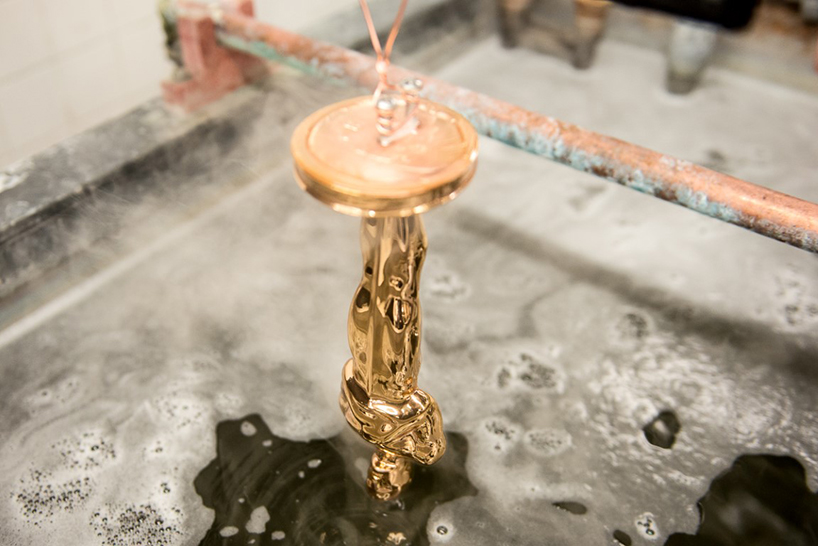 it takes three months to make a batch of 50

as no one knows exactly how many awards will be needed on the night a surplus of statues are created each year, with any extras stored for use in future ceremonies. when an actor receives the award, the film-reel base is actually blank. the name plates — also created by polich tallix — are affixed to the winning statues after the event. 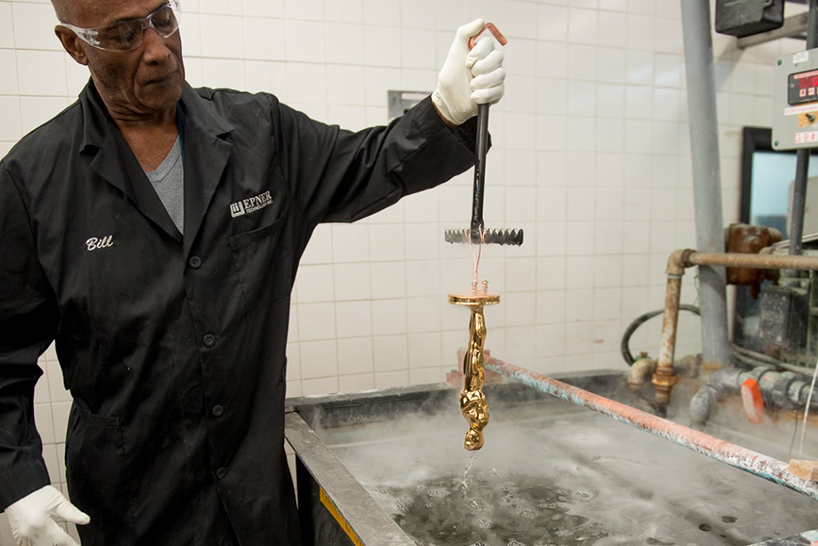 using a wax mold, each statue is dipped in a ceramic shell slurry for ten coats 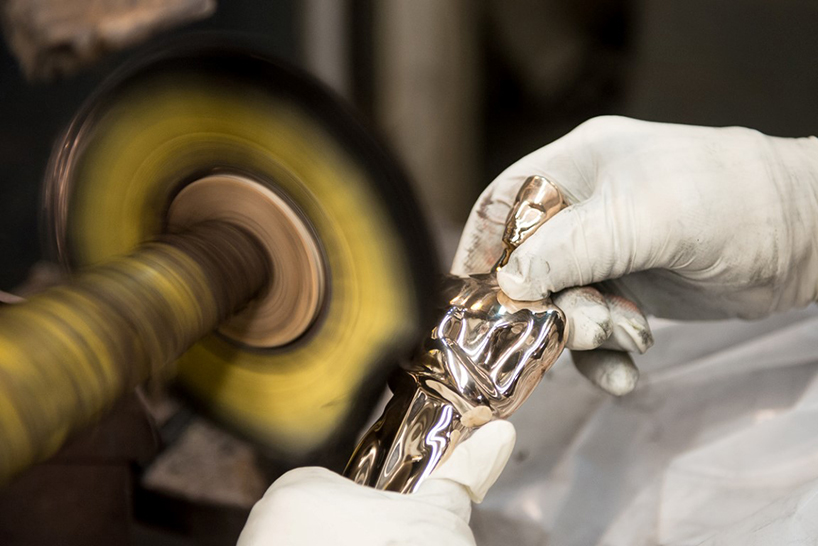 after cooling, the castings are broken out of their shells and sanded to a mirror polish finish 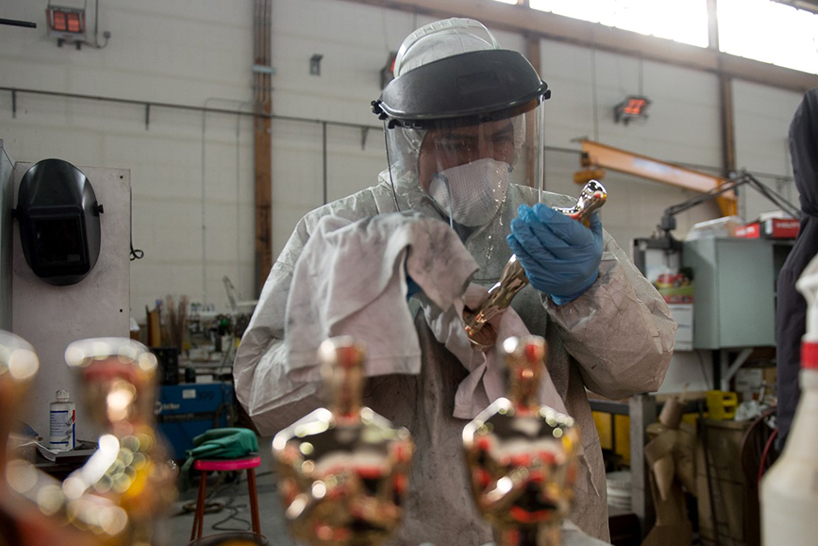 the models are hand polished to a shimmering finish 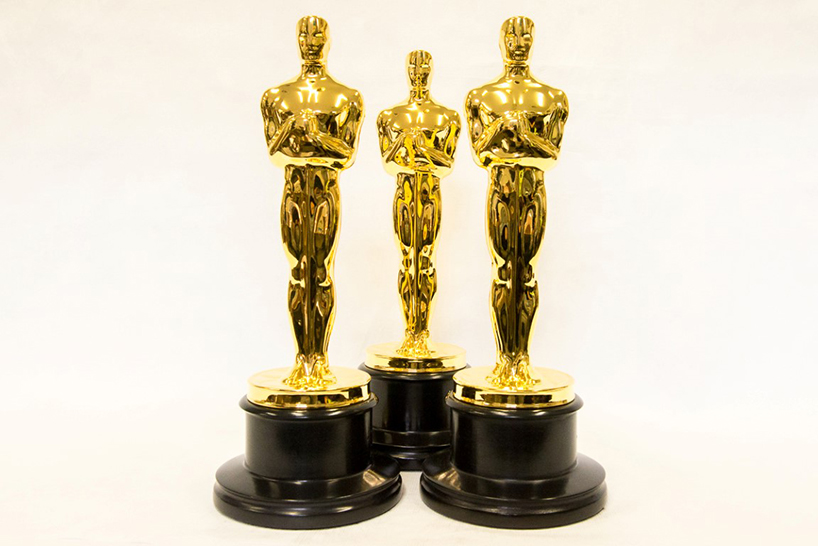 gold plated in brooklyn, the figures are then returned to polich tallix for assembly 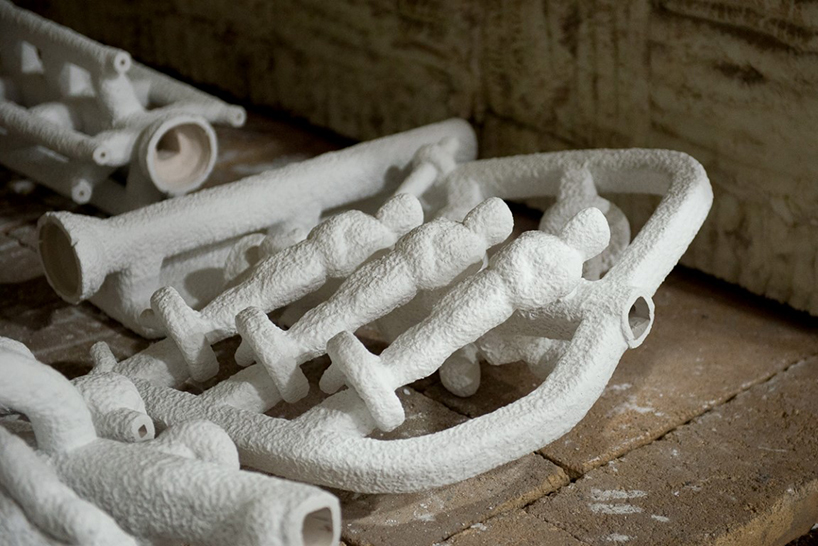 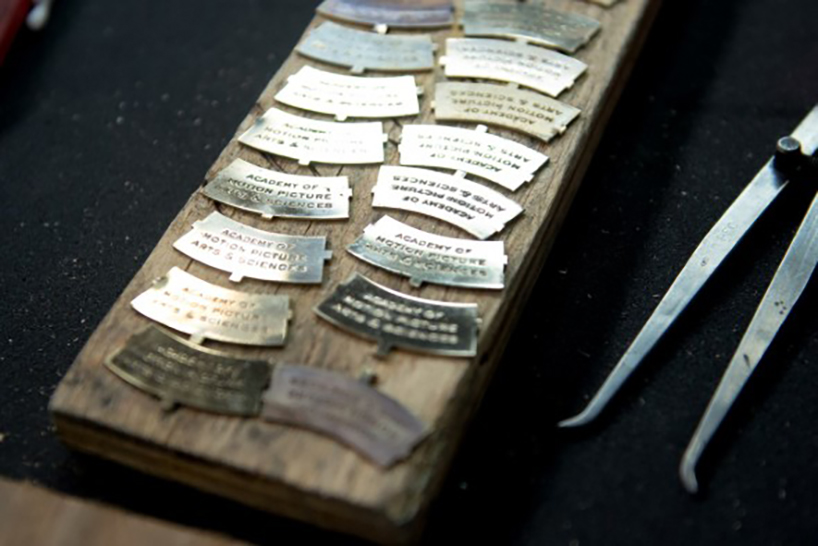 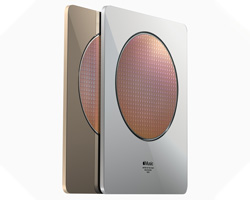 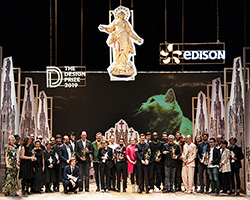 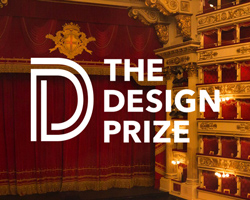 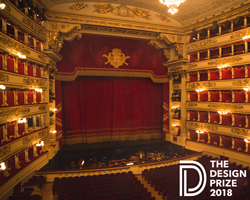 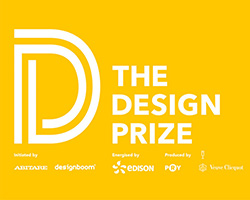 Apr 17, 2017
and THE DESIGN PRIZE winner is... report from the award ceremony in milan
Audi x Andrés Reisinger Sphere