a team of researchers at the warsaw mummy project in poland have been left ‘shocked’ by the remarkable discovery of the world’s first pregnant ancient egyptian mummy. the embalmed body dates back to the 1st century BC and was previously thought to be a male priest. following careful examinations, the team has discovered the remains are in fact of a pregnant woman who died between 20 and 30 years of age carrying a fetus around 26 to 30 weeks old. 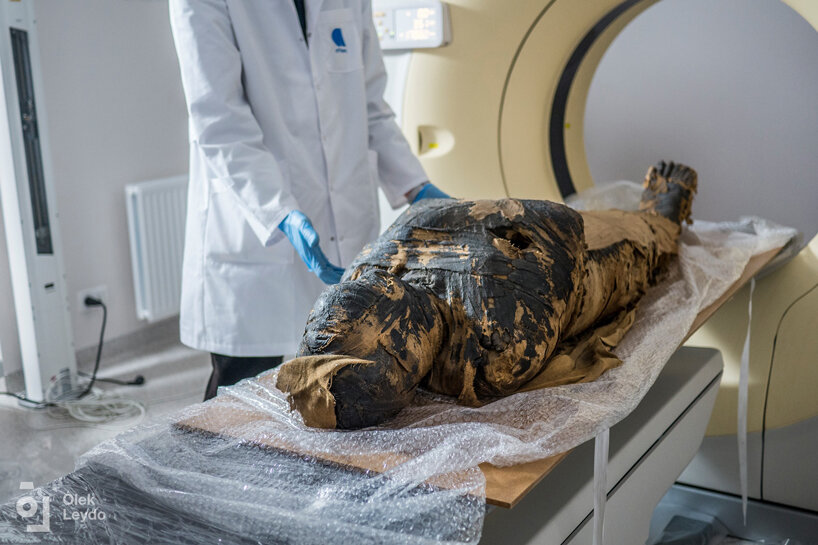 the scientists suggest the woman was of ‘high social standing’ due to the careful way in which she was embalmed and the amulets that were wrapped with the body. ‘radiological examination of our mummy, has proved it is the body of a pregnant woman. she came from the elite of theban community and was carefully mummified, wrapped in fabrics, and equipped with a rich set of amulets,’  said the warsaw mummy project team on twitter. 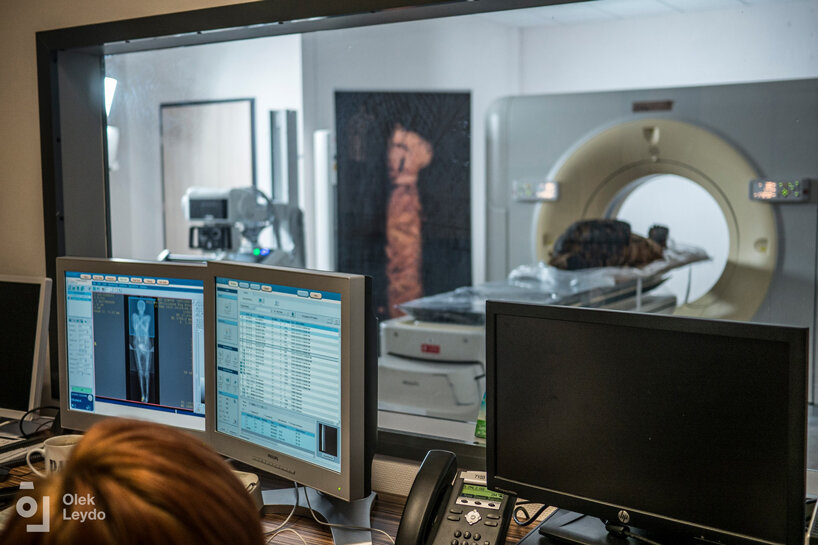 from the inscriptions on the sarcophagus, the pregnant woman was previously mistaken for a male priest called hor-djehuty. it wasn’t until the mummy was examined under CT scans and x-ray that the truth was revealed. ‘our first surprise was that it has no penis, but instead it has breasts and long hair, and then we found out that it’s a pregnant woman,’  anthropologist and archeologist marzena ozarek-szilke told the associated press. ‘when we saw the little foot and then the little hand (of the fetus), we were really shocked.’ 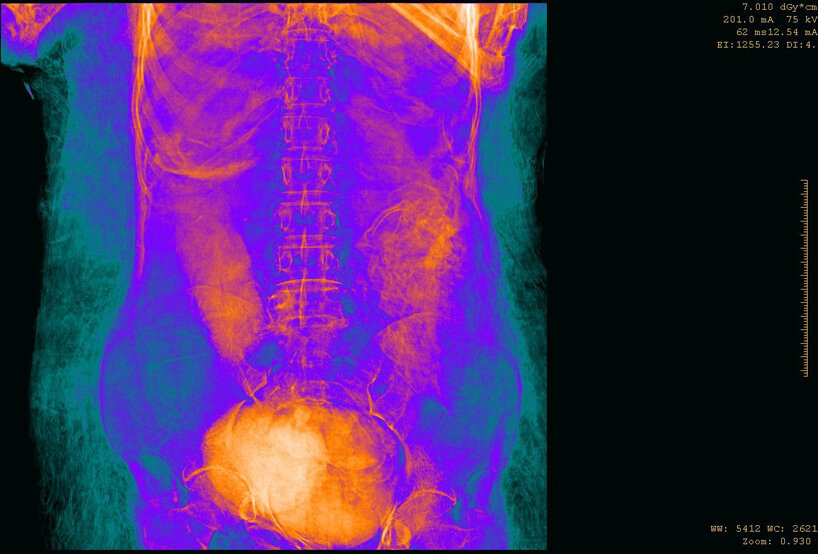 the research team has dubbed the women ‘the mysterious lady’ as there are still some unresolved mysteries regarding who she was and where exactly she came from. however, the amazing find of the world’s first pregnant egyptian mummy does shed new light on pregnancy in ancient times, burial customs, and ancient egyptian religion. the warsaw mummy project researchers published the full results of their examinations in a journal article here. 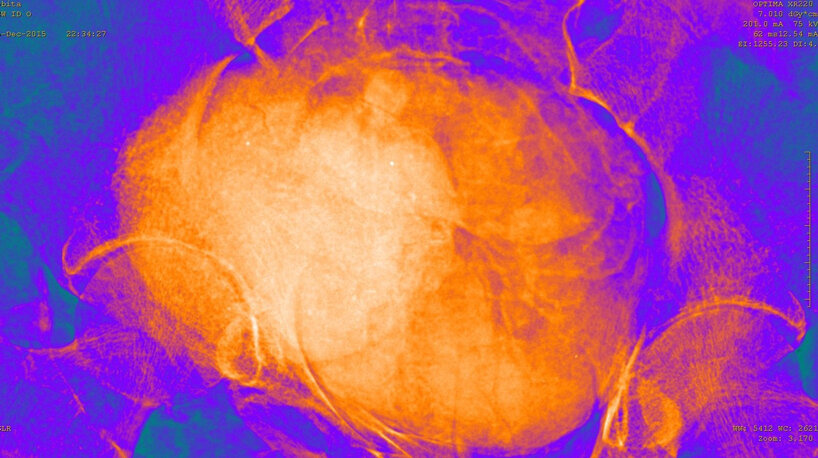 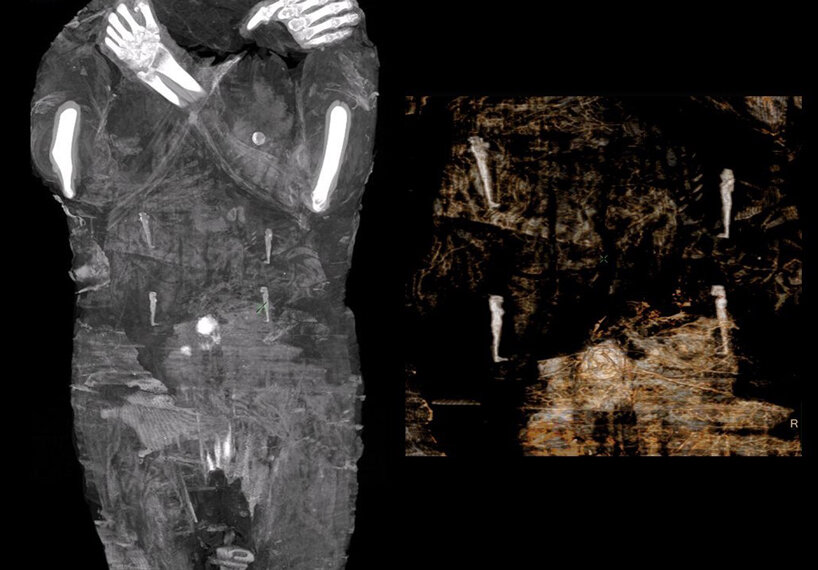 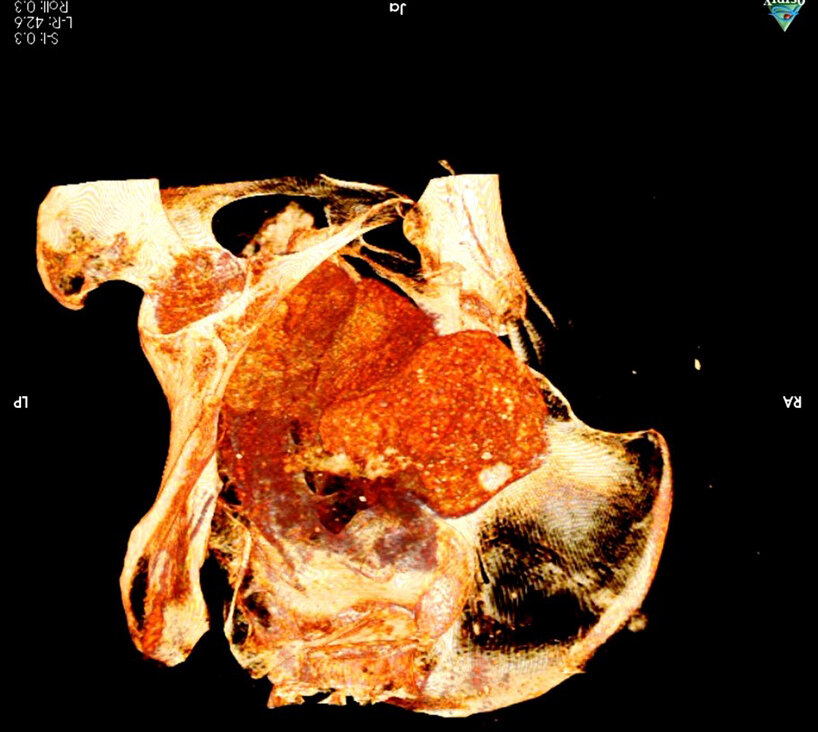 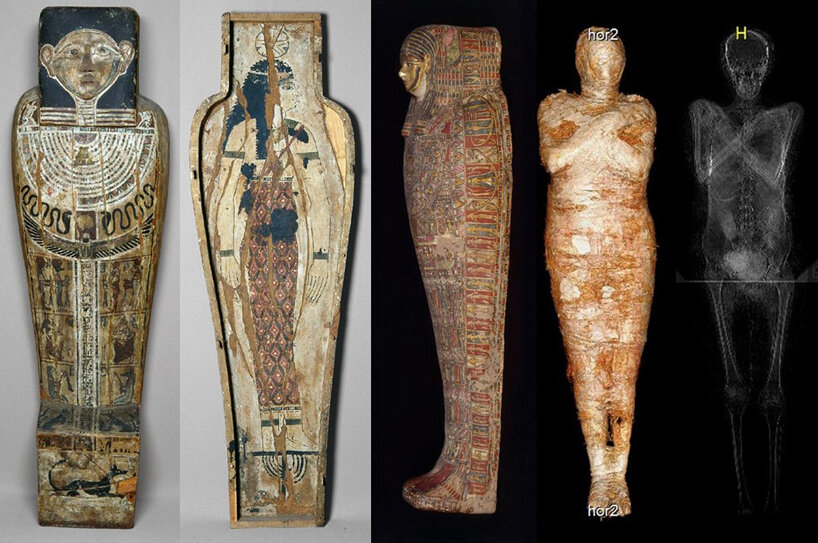 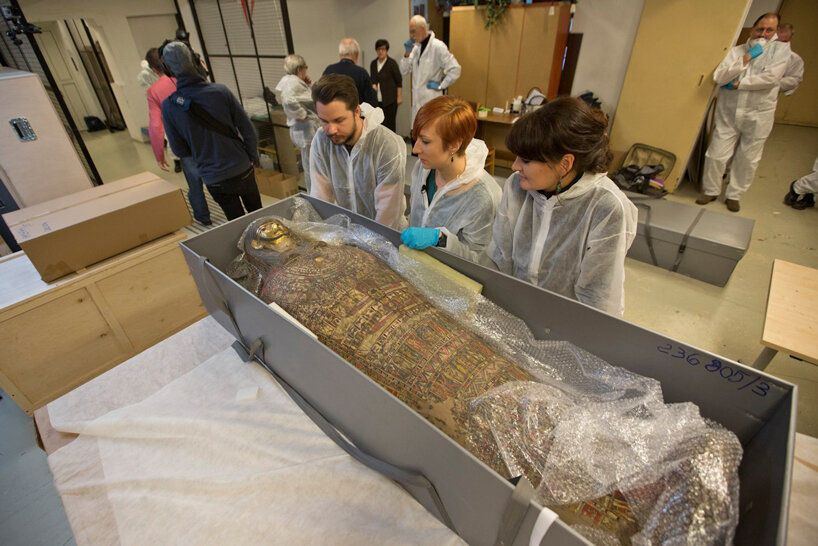 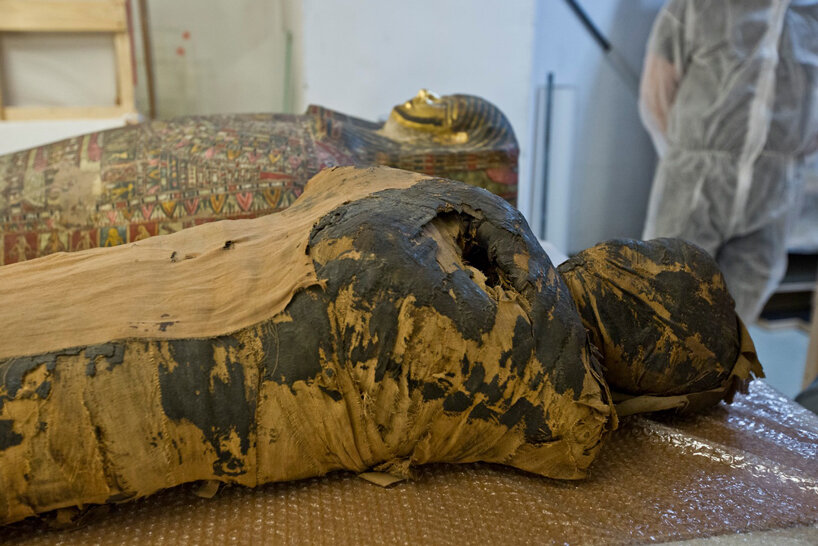 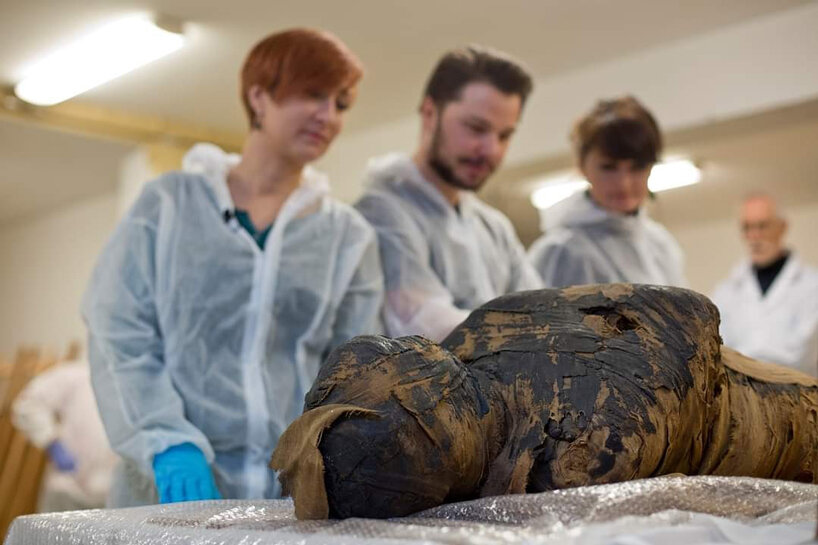