cats everywhere are death-staring in envy at ryo yamazaki’s new line. the photographer has stumbled upon an idea so avant garde, so niche, so hashtag sartorial, that the cat garment industry, meme-culture, the fashion design world as we know it — all of it could finally be changing for the better. 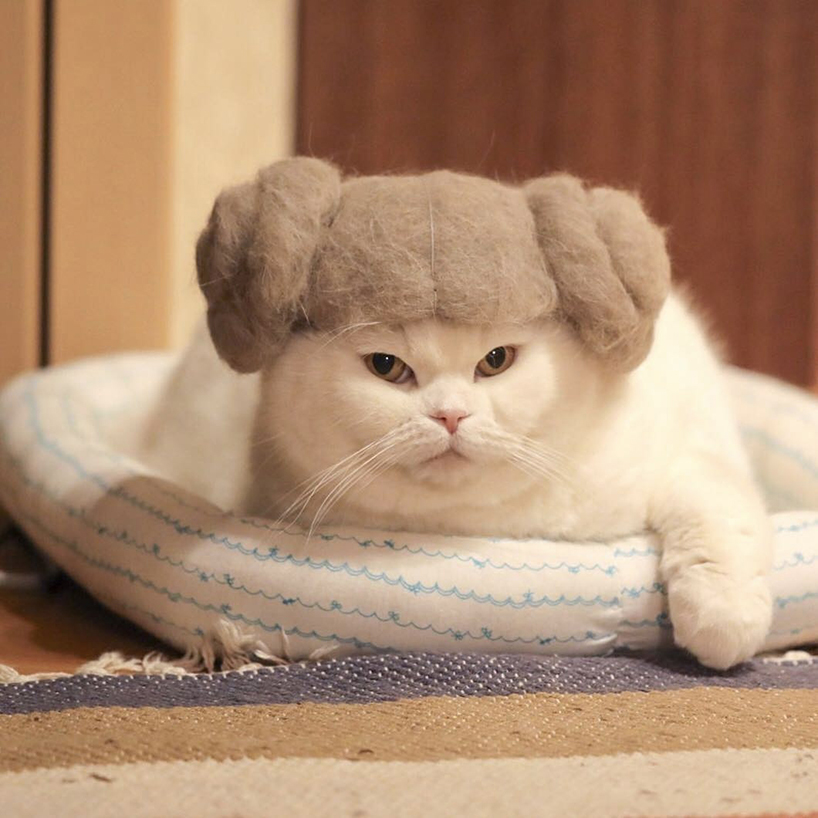 yamazaki’s take on the sleek, clean dunce cone is shocking; it challenges everything we once believed about timeouts. for years the intentions of lovable best friends have been misinterpreted, but knocking things over shouldn’t be a dodgy topic. now, finally, it isn’t. with these soft, inviting forms, timeout shaming is a thing of the past. 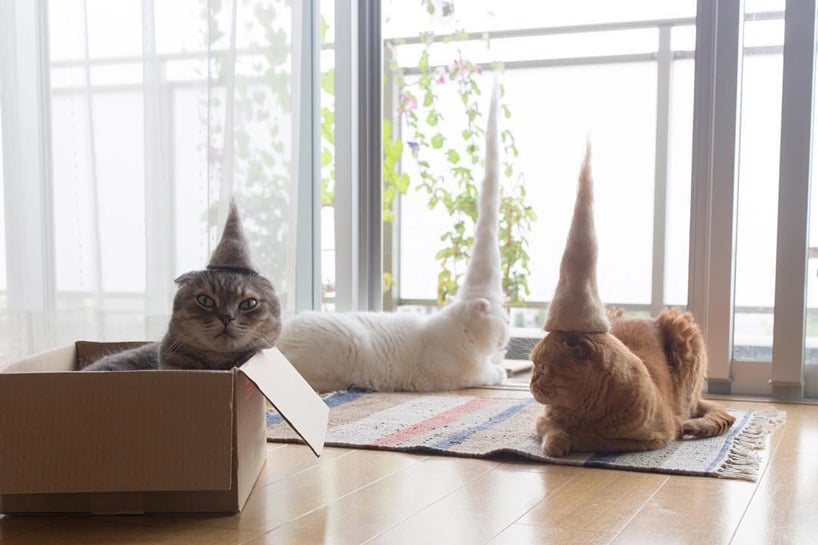 the dunce cones are chic

the boundaries of ironic feline disposition seemed to reach their height in 2012, during the ‘sail cat’ era, and have plateaued ever since. yes, more photos of cats appeared, and yes we laughed at them. videos of cats with children, with babies, with handsome men, and lonely singles, in catalogs and calendars, and facebooks and twitters, in memes, and such, but long has it been since the perfectly timed innovation of the sail cat. nothing truly new has come to the table until now. yamazaki has boldly showed us here that the suspicious self-awareness of cats can yet be further exploited, and in less harmful ways. 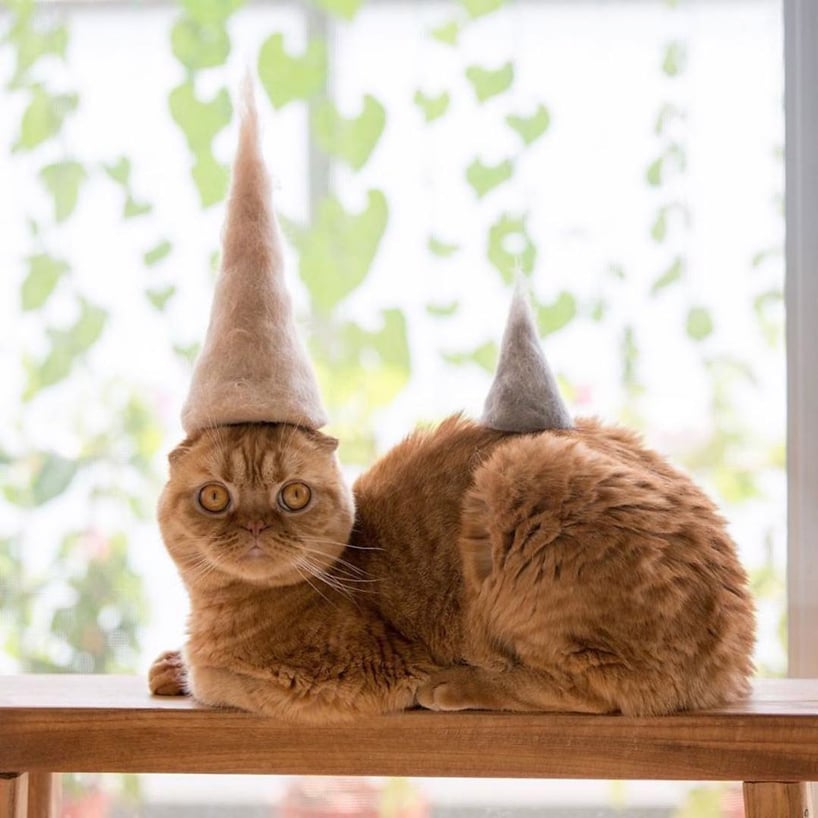 not everyone thinks the hats are harmless. some ignore the sustainability of the cat hats, finding the idea cat-nibolistic and wrong. yamazaki’s cats couldn’t agree and disagree more. trump tupes, princess leia wigs and whimsical wizard domes — yamazaki gives a nod to just about every millenary trend, but their forms may as well be after thoughts. it isn’t their fluffy forms that are making cats purr and people giggle, it’s the cat-ception, the fact that they are wearing their own fur on their head. 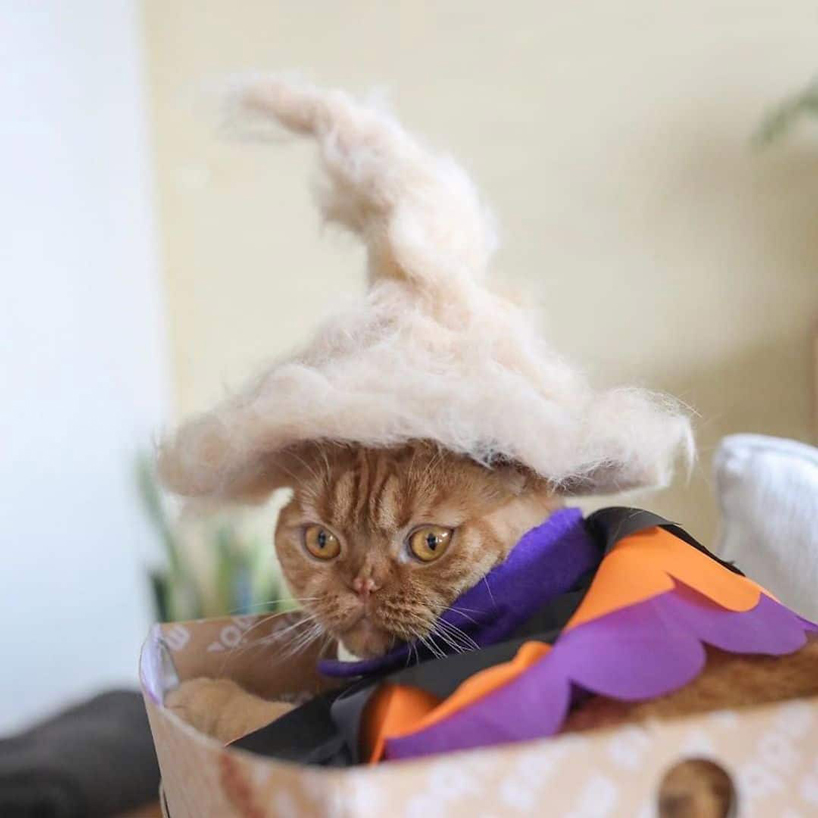 the traditional wizard cat hat is no more 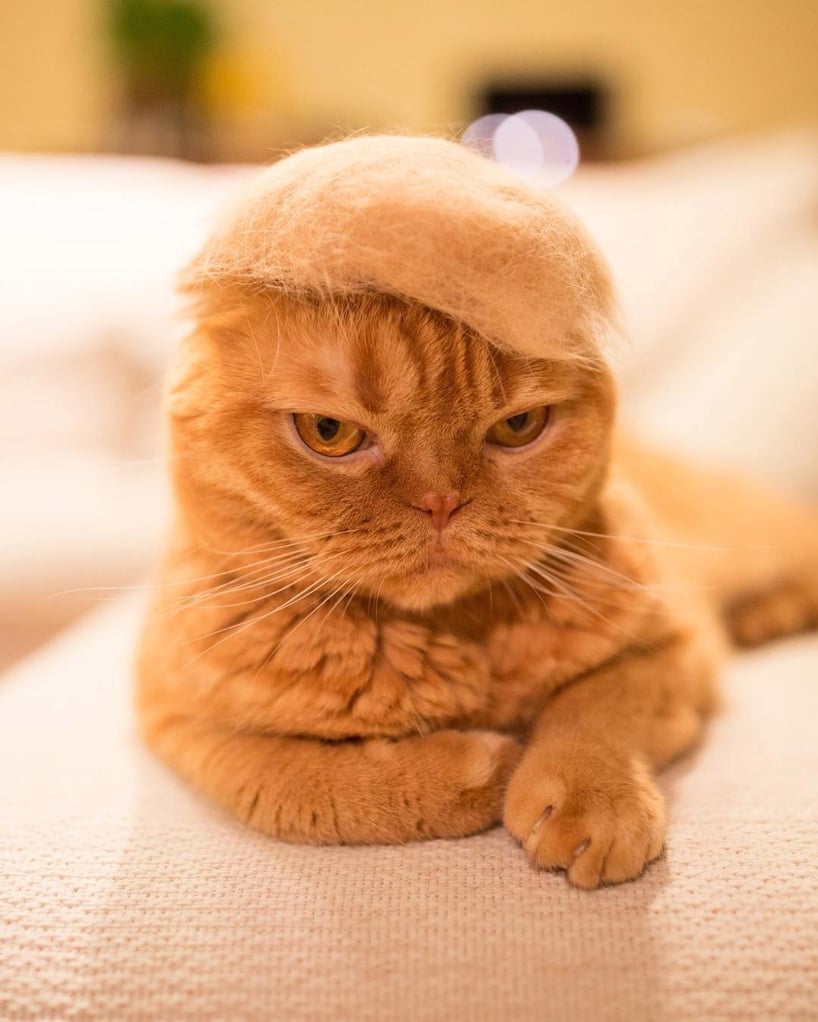 trump toupe’ is all the rage in NYC 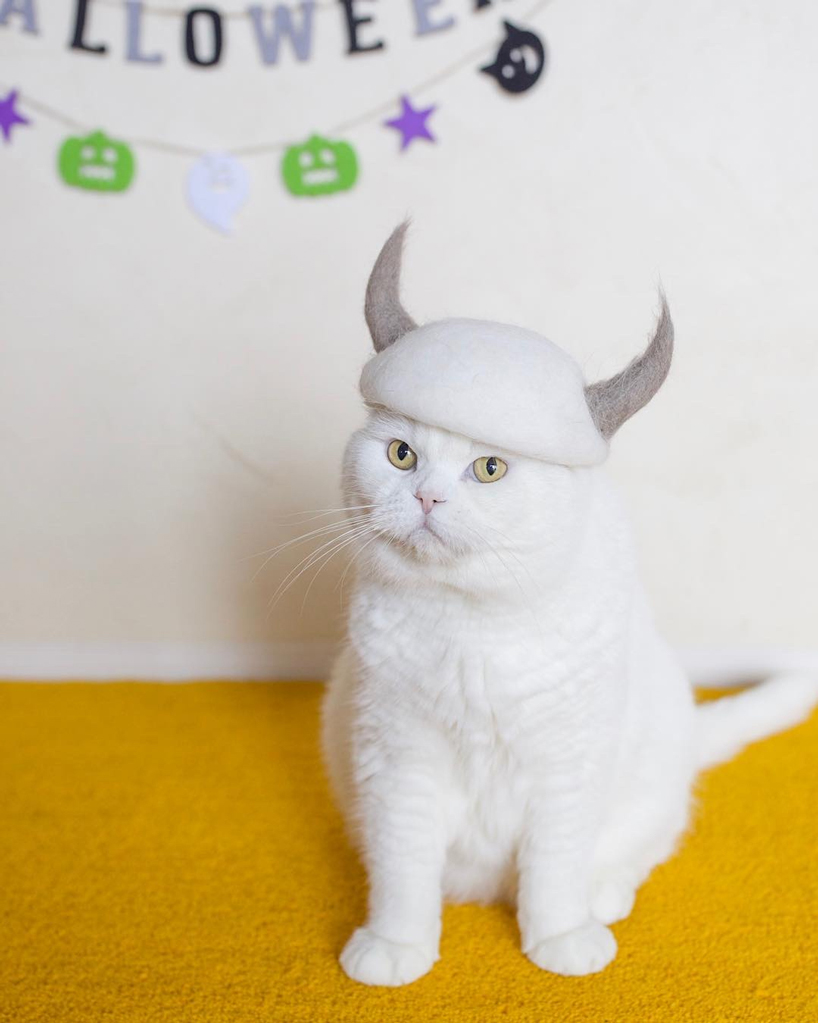 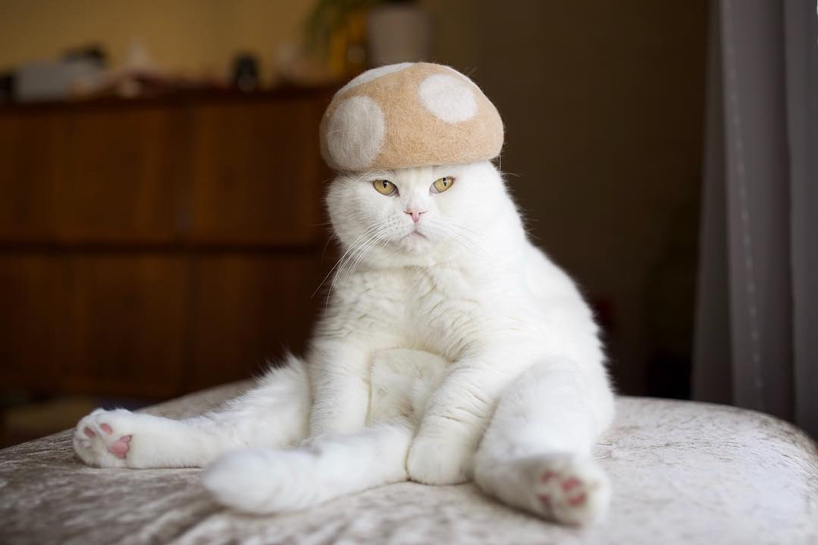 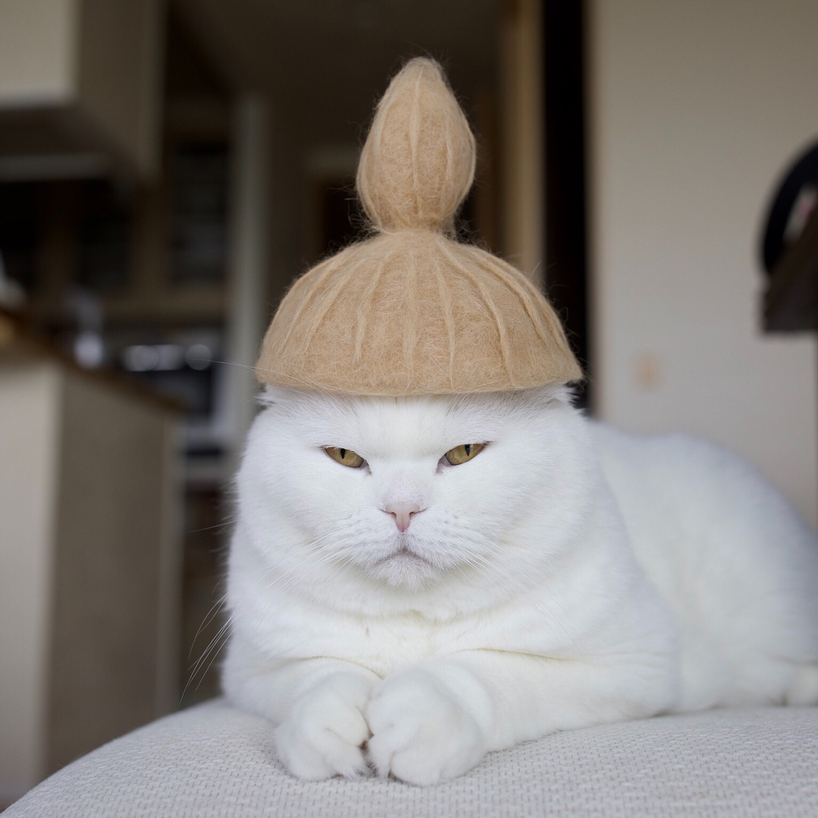 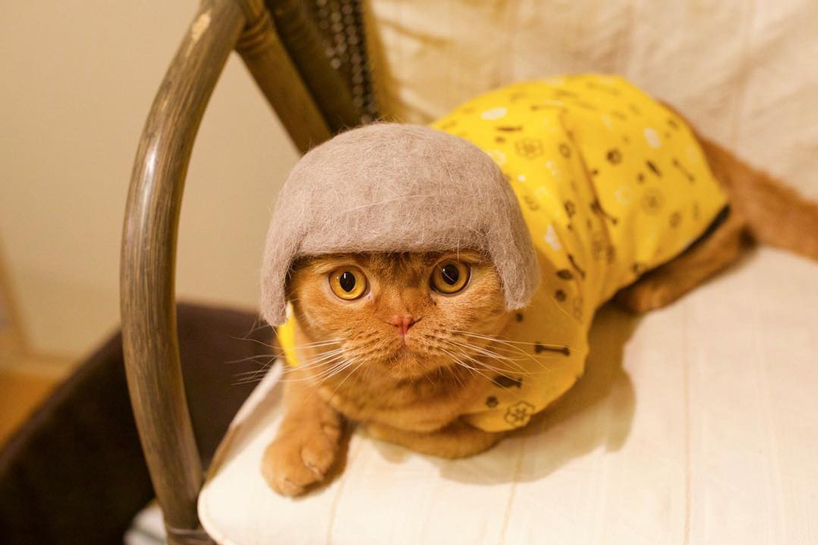 but they can be exploited in harmless ways 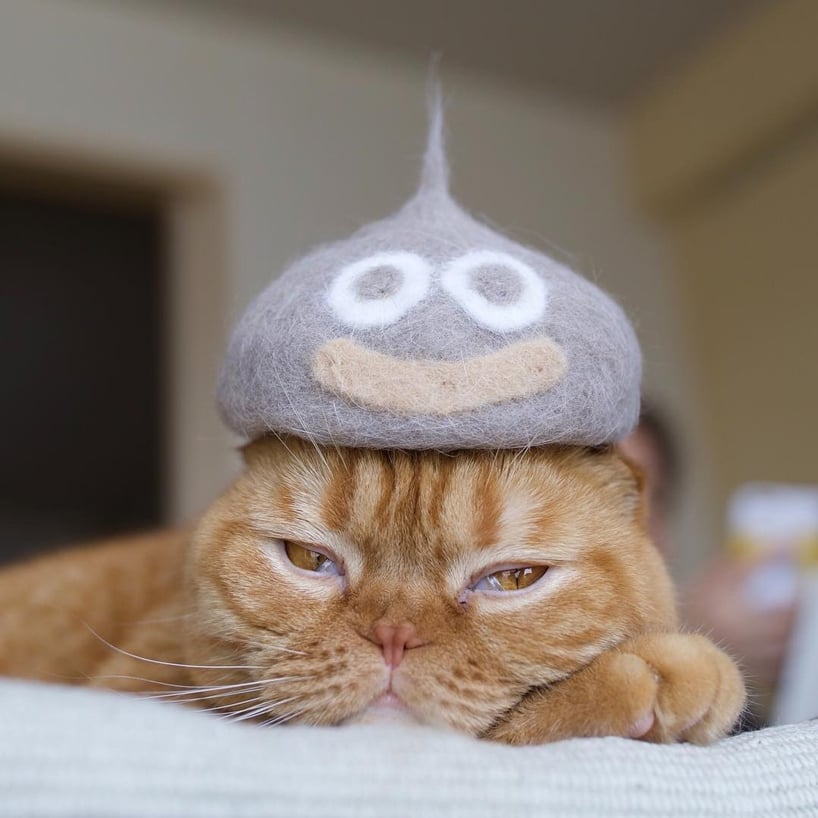 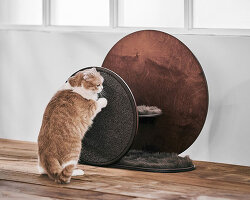 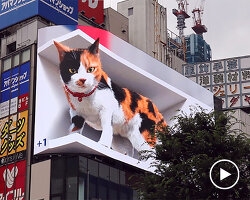 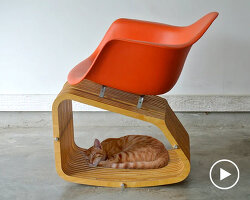 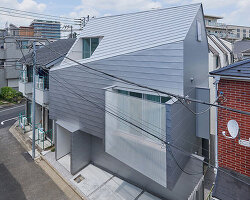 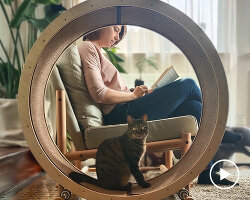