we just received the press release from a recent photo competition, organized by the german company thonet.

‘we had all sorts of people – young and old – taking part’, says managing director roland ohnacker. ‘more than 300 images from 19 countries had to be judged and brought into a sequence: 20 winners and 16 honorable mentions’.

among the winners of thonet’s photo competition 214×214 entitled’: a chair the world over’ :

ralph schubert, eppstein (D) … this is a winning entry 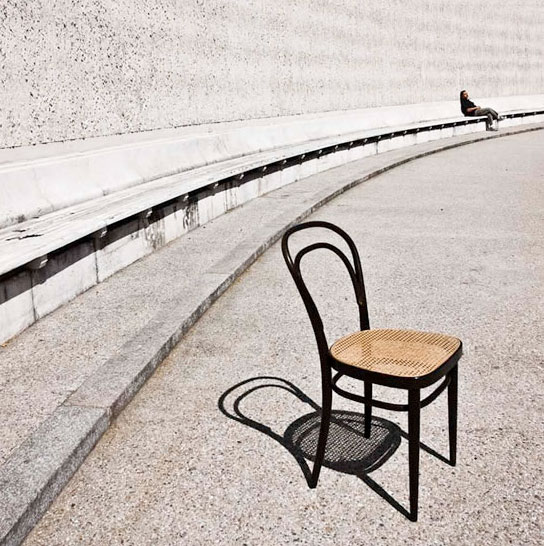 christina römer, wien (A) received three prizes with 3 entries … this is a winning entry 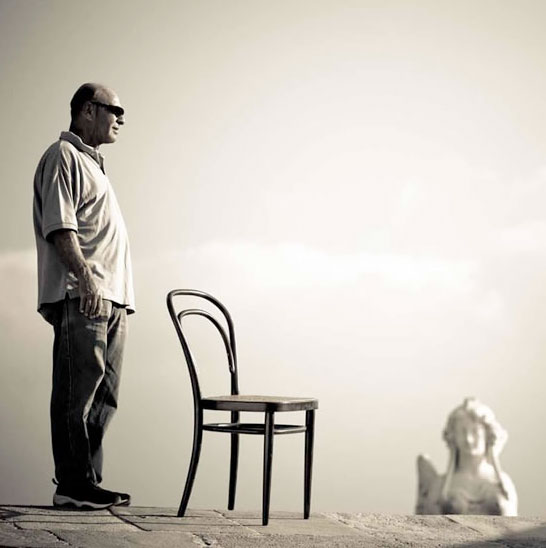 christina römer, wien (A) … this is a honorable mention 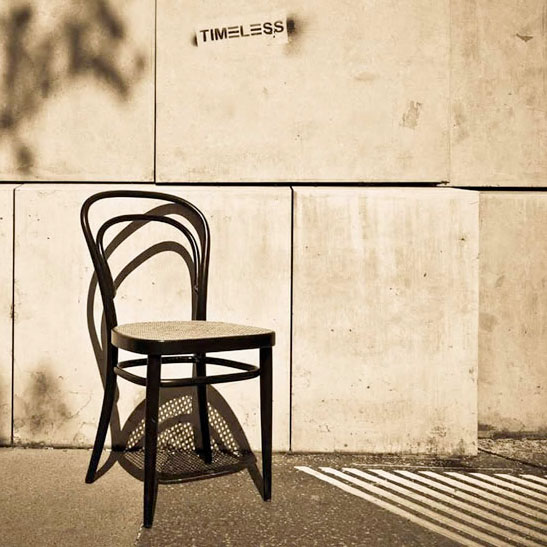 christina römer, wien (A) … and this is a honorable mention too 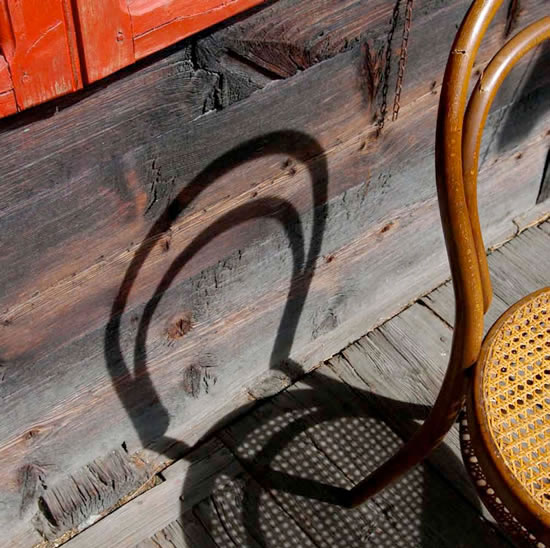 patrizia scarzella, milano (I) architect, she defines herself as expert of corporate identity and communication, journalist and PR consultant of italian and international design companies – winning entry 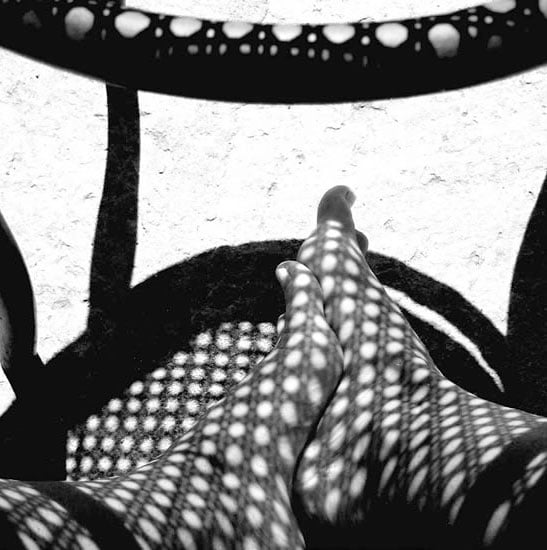 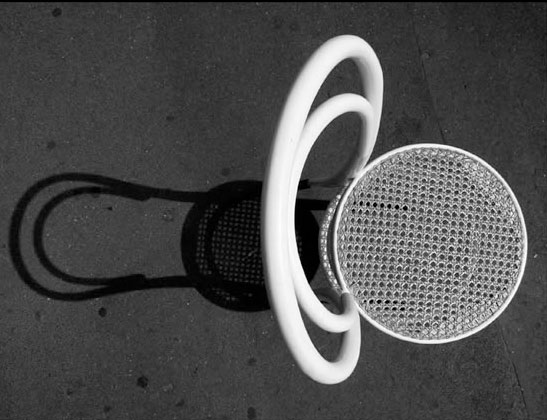 214: it is often called the chair of all chairs – and rightfully so. traditionally-made chairs had handcrafted joints. then, around 1850, michael thonet made production cheaper by bending the wooden components using steam and simply screwing them together. no other chair has ever been reproduced as many times. to date, more than 50 million copies have been made. and thonet is still producing it following the original well-tried and proven principles. chair no. 14, today 214, is considered the most successful industrial product in the world.

to honour the chair’s 150th birthday in 2009, thonet organised the 214×214: a chair the world over photo competition, in which lovers of the café chair were invited to send in photographs of the 214 with personal stories, his or her homage to the icon. the jury selected three notable prize winners out of the masses of entries from around the world: a family vignette, a still life with nude and a reportage- style image.