the COVID-19 pandemic put a stop to many activities including skiing, but three friends from lorraine, france found a way to defy the ban on the ski lifts by creating their own motor skis. passionate about powered paragliding, the three athletes had planned a paramotor flight when their plans drastically changed because of bad weather conditions. instead, they dropped the parachute from their equipment and used the motor to get them up to the top, and freely slide down the empty slopes. 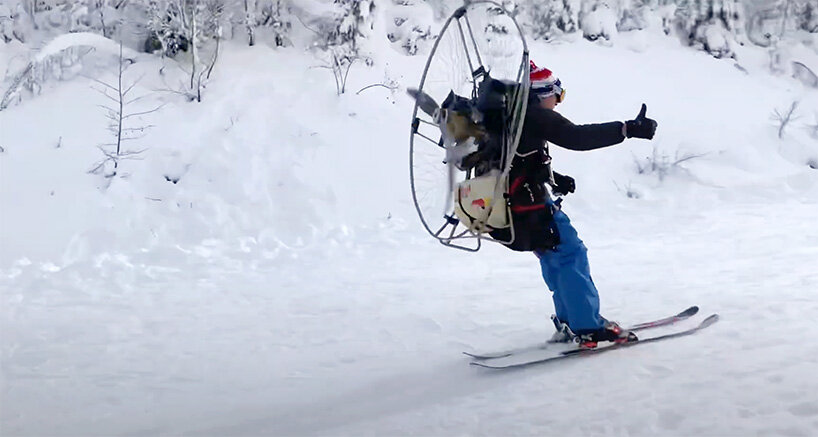 tim haag, one of the three friends, explained that a strong physical condition is necessary to achieve this feat. he believes he was able to reach around 80 kilometers per hour, which requires a great deal of balance and management as the equipment is around 30 kilograms. after posting the video, haag received many requests to rent the equipment which he obviously declined.

watch the video above to see the invention in action. 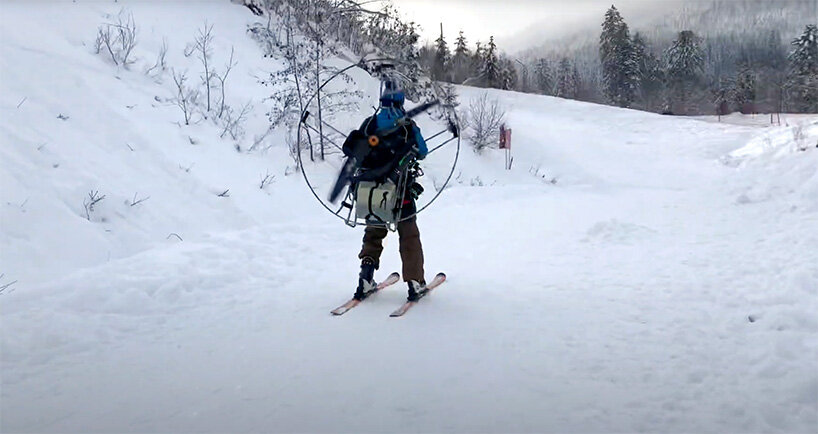 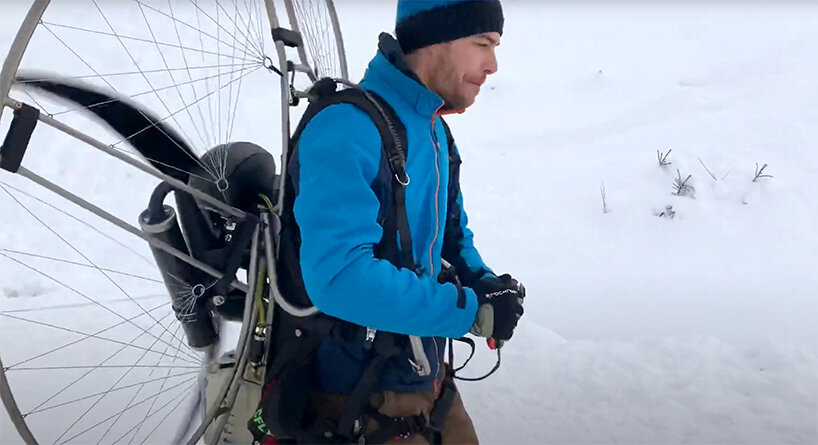 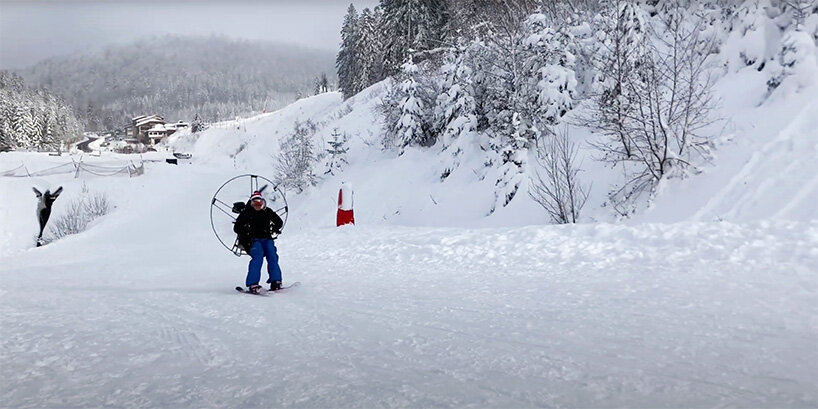 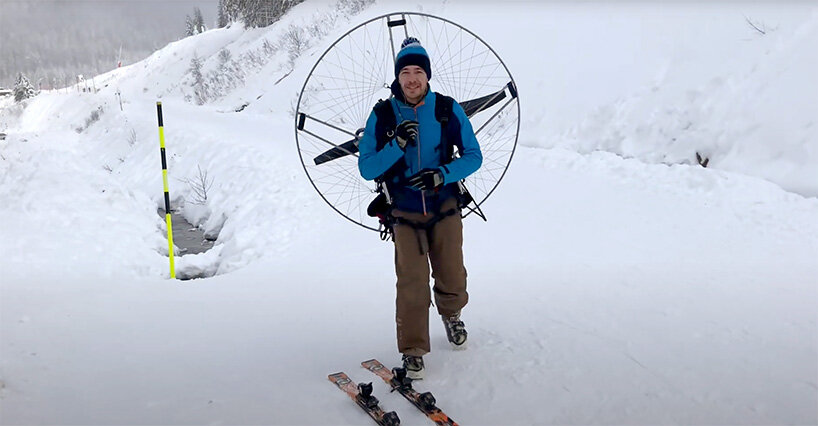