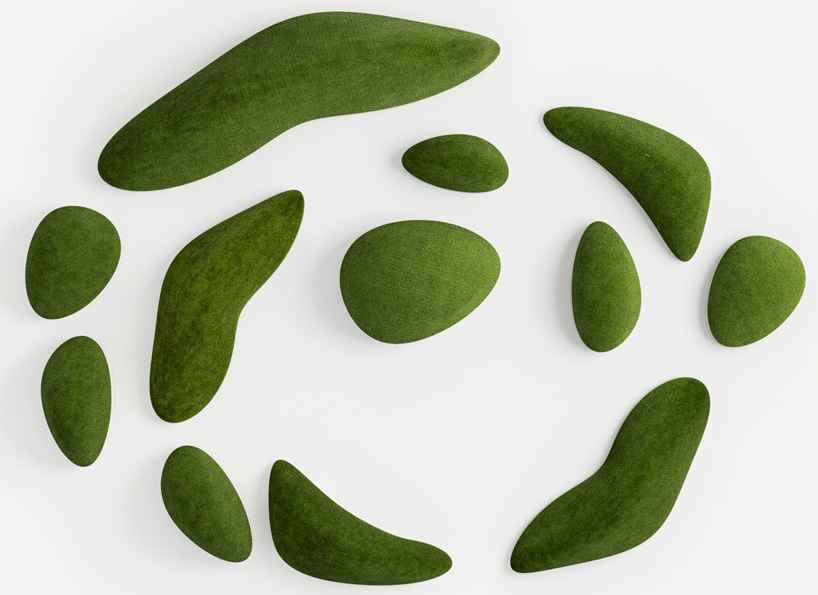 ‘koh’, by israeli designer eyal soodai (sooda-e studio), is a modular seating system designed for use in public areas
like lobbies, pools, spas, and courtyards. capable of being customized in material and colour, and movable or fixed,
the sofas encourage dynamic interaction among visitors, while also offering organizations a way to furnish various spaces.
the word ‘koh’ in thai means ‘island’, reflecting the way that the seating appears like an archipelago when seen from above.

‘koh’ is the winning design in the category of ‘hotel and hospitality’ for the TIFF 2012 award, whose theme ‘inside outside’
celebrates designs in which aesthetics and the environment share an equal role. 3025 designers from 87 different countries
participated in the international design competition, which was organized by designboom in collaboration with the thailand
department of export promotion (DEP), ministry of commerce, royal thai government, and TIFF – thailand international furniture fair.

the competition catalogue illustrating the 100 shortlisted entries is available for press, VIP and professional visitors
at the TIFF – thailand international furniture fair in bangkok. you can also browse the online version of the catalogue here. 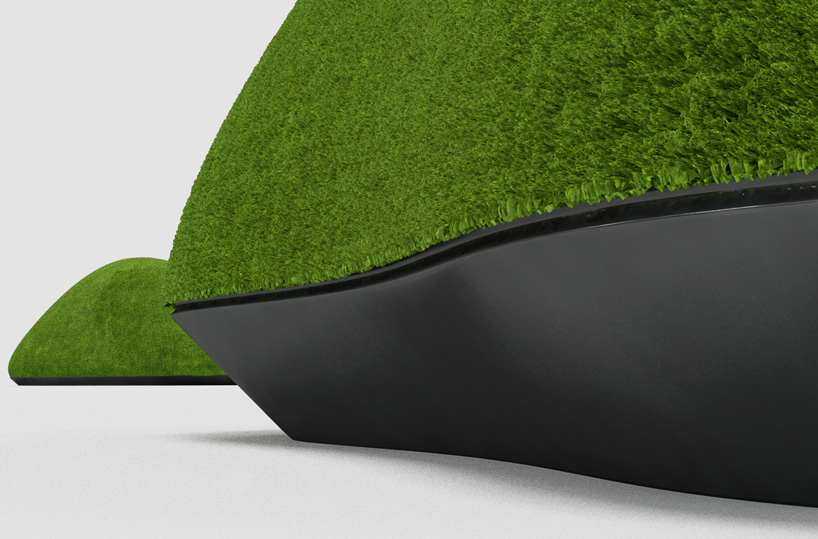 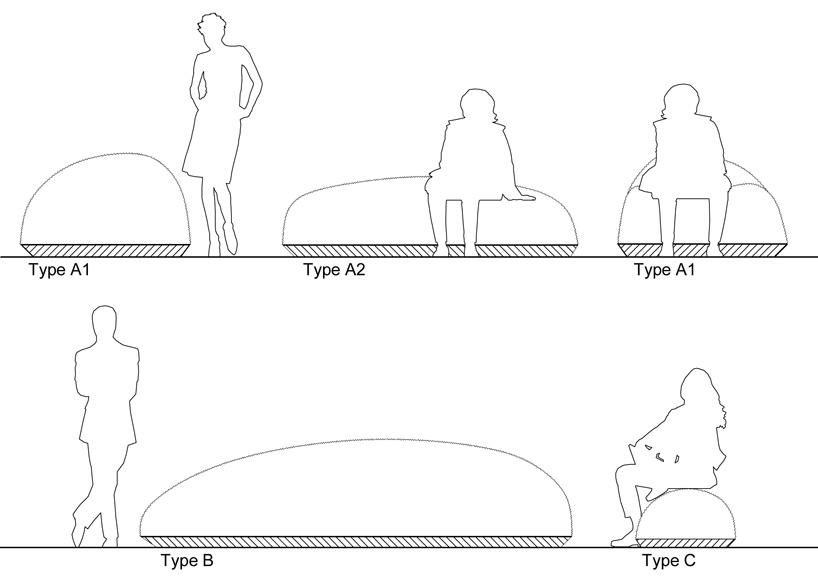 also earning top honors at the TIFF 2012 award ceremony in bangkok are ‘bamboo windsor chair’
by dutch designers bo reudler and olav bruin, in the category of ‘home and hospitality’
and ‘A-bed’ by china-born, finland-based designer huang chao in the category of ‘pool and outdoor patio’.
the ‘raindrop xylophone’ by south korean-born, france-based designer heesung baek won an honorable mention.

keep posted to designboom for upcoming features on these other winning designs!

you can also see the original TIFF award 2012 call for entry here. 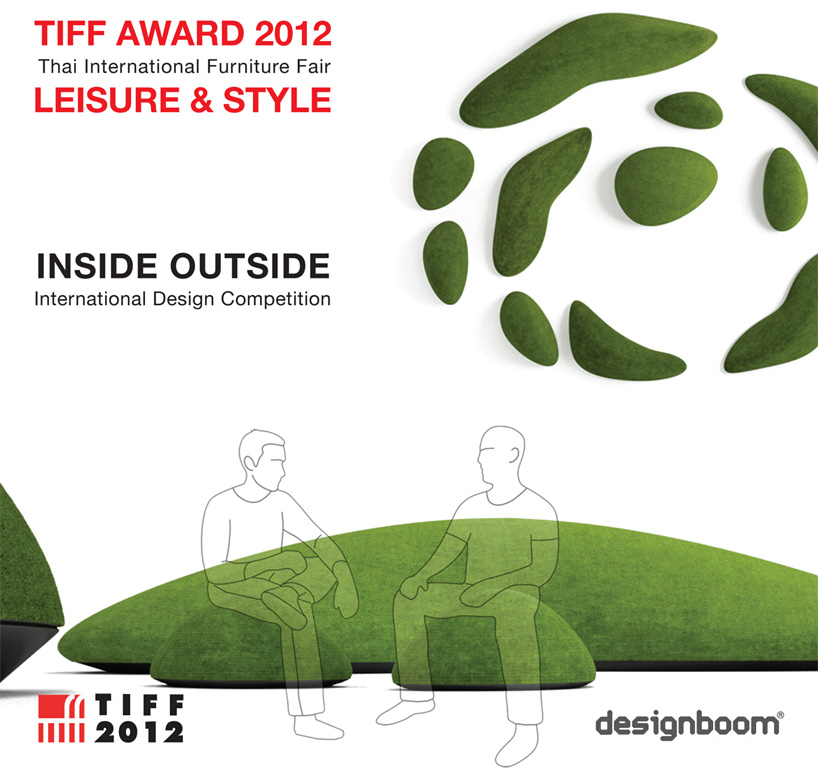 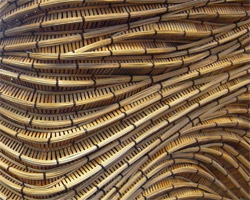 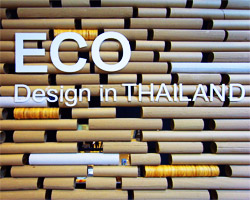 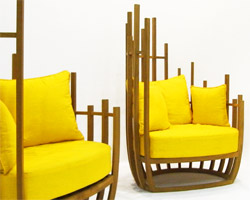