from three-dimensional paper sculpture to fine-art paintings, TIME magazine has designed 100 new covers for its women of the year project. the project celebrates the influential females who have been ‘overshadowed’ by men over the past century despite their achievements. 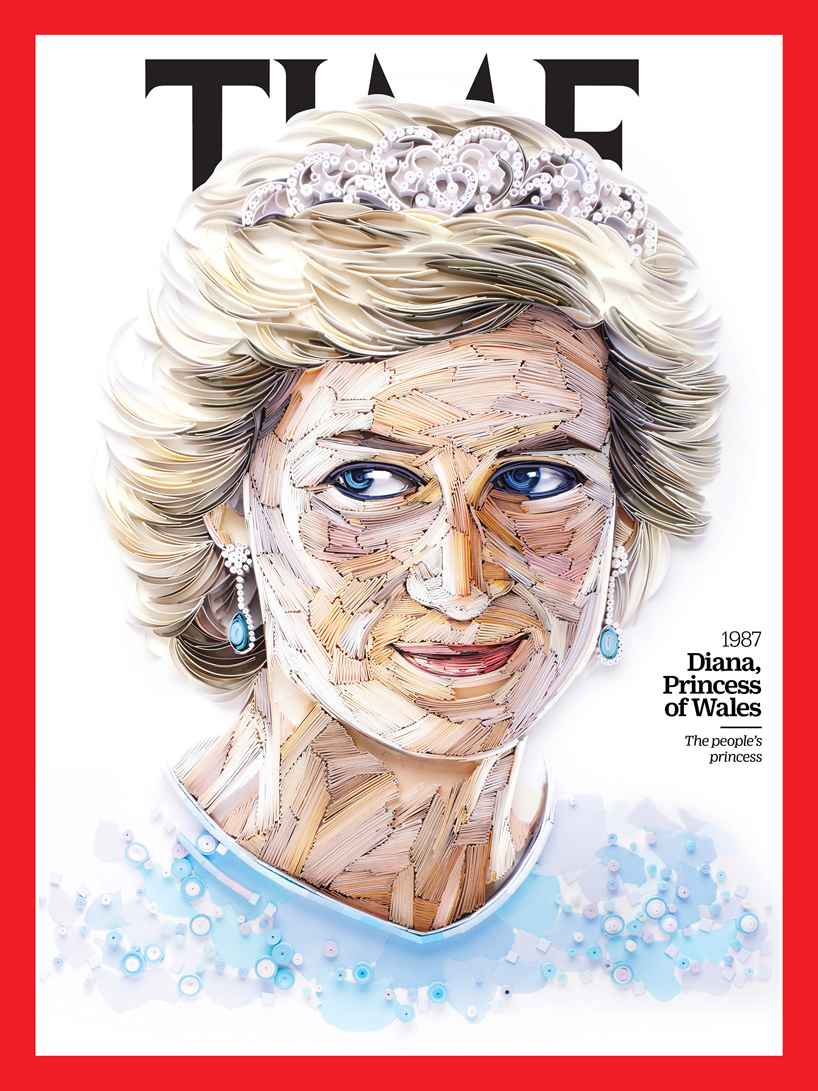 inspired by TIME’s annual person of the year, which used to be the ‘man of the year’ until 1999, the project highlights an influential woman from each year starting in 1920. marking the 100th anniversary of women’s suffrage, it starts with the suffragists in 1920 and ends with greta thunberg. 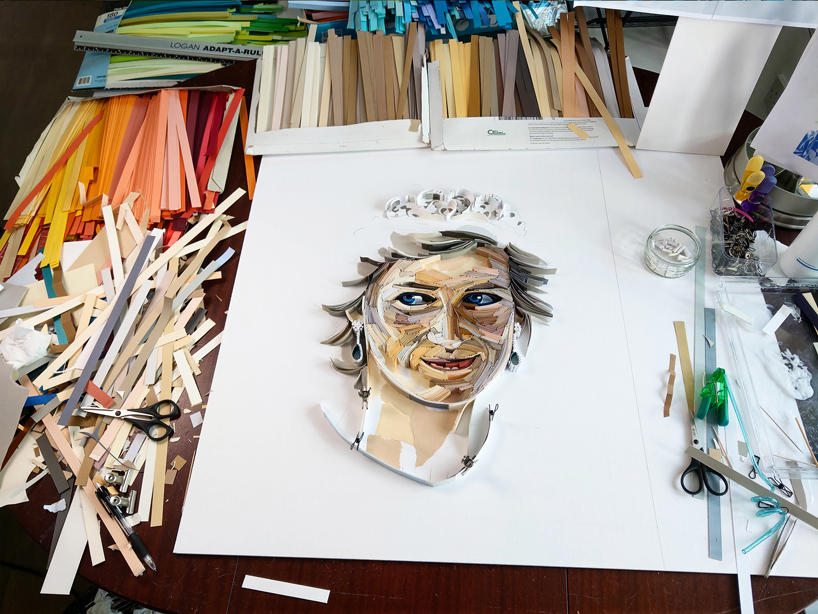 over the last century, only 11 individual women had ever been named person of the year, which used to be the ‘man of the year’ up until 1999. in addition to their original covers, the magazine has created 89 additional covers to honor the women who should have been featured but weren’t. 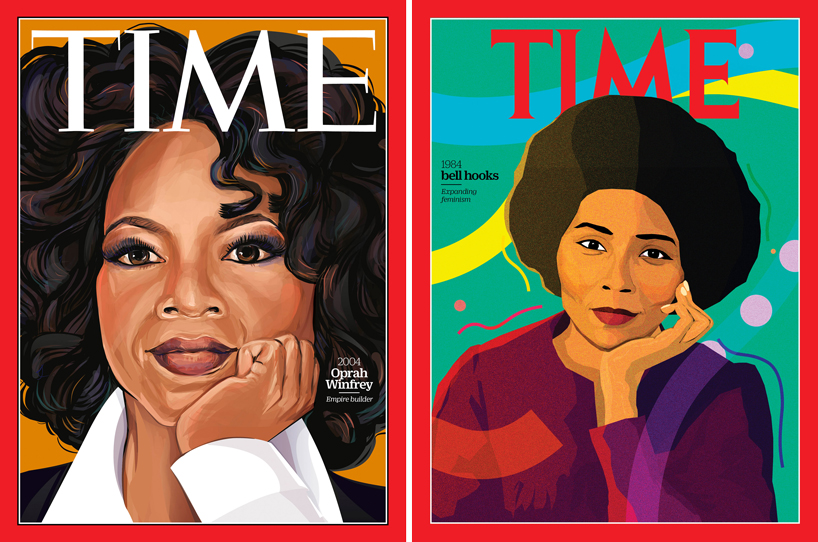 the first black woman to make it onto the forbes billionaire list, oprah winfrey (illustration by amanda lenz), and social activist, bell hooks (art by monica ahanonu), were also featured on the list

it includes chemist rosalind franklin, whose role in identifying the structure of DNA was overlooked in favor of her male colleagues, and environmental activist wangari maathai, who spent international women’s day in 2001 in jail for planting trees. also included are jacqueline kennedy, princess diana, ruth bader ginsburg, and beyoncé. 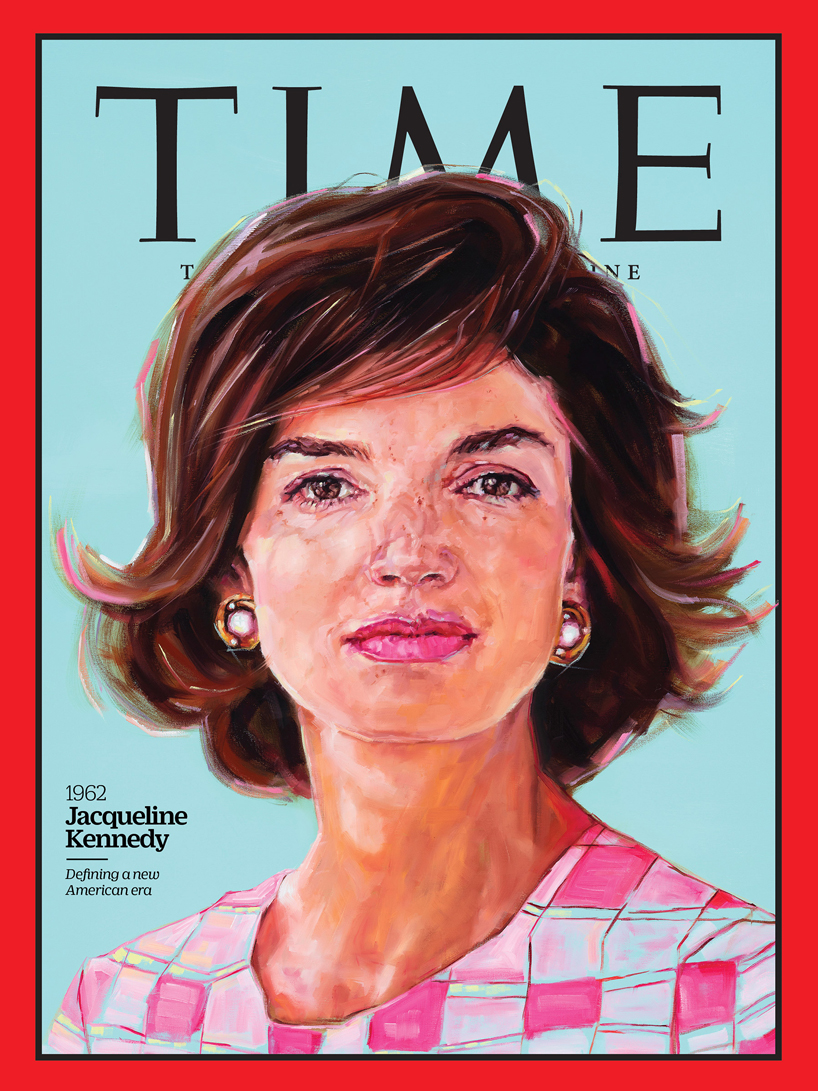 jacqueline kennedy was chosen to represent 1962, painting by shana wilson

filmmaker alma har’el helped to conceive the project and is co-producing a documentary on the project. from more than 600 women who were nominated for the list, TIME’s staffers and collaborators, including former editor in chief nancy gibbs, narrowed the honorees down to 100 as part of a months-long process. 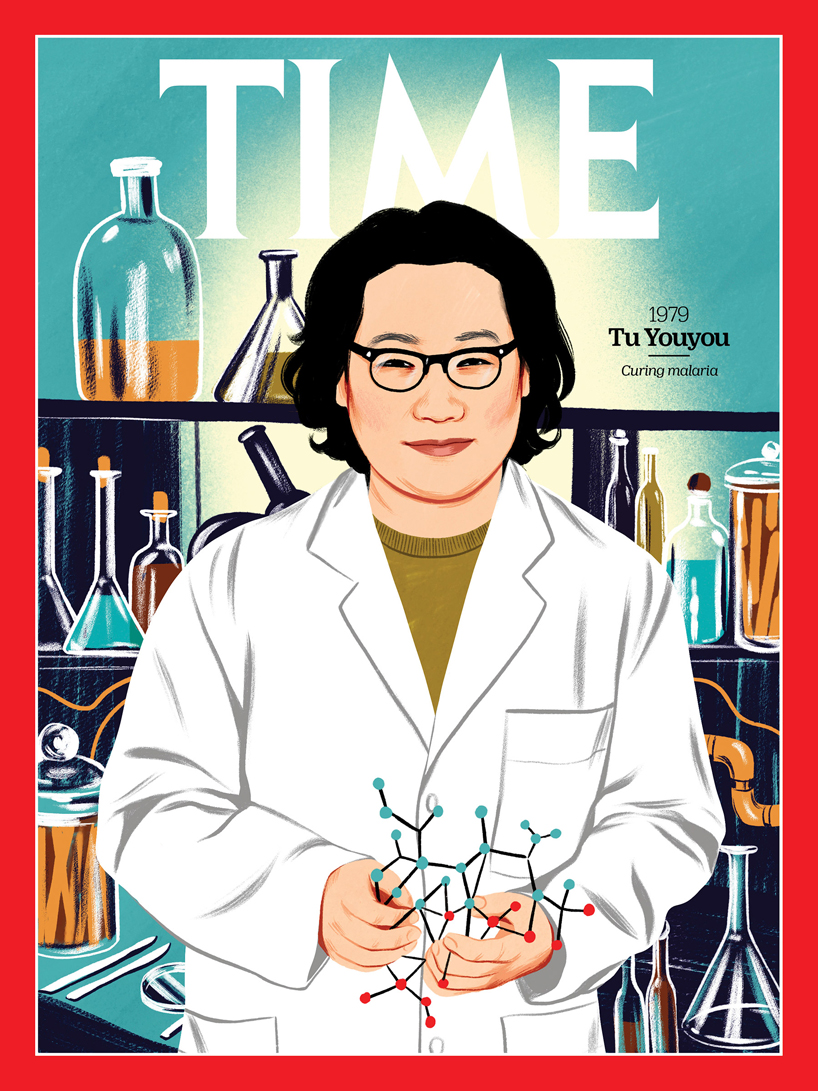 chemist and malariologist tu youyou won the nobel prize for her work in 2015, illustration by bijou karman

the magazine’s creative director, D.W. pine, worked with a team of artists to faithfully reconstruct cover designs of previous eras, and worked with dozens of artists to make 89 new covers. new york–based fine artist toyin ojih odutola to portrays beyoncé knowles-carter in a nigerian-inspired dress shirt and a honey-colored bob, while paper-sculpture artist yulia brodskaya created a new image of diana, princess of wales with paper and glue. 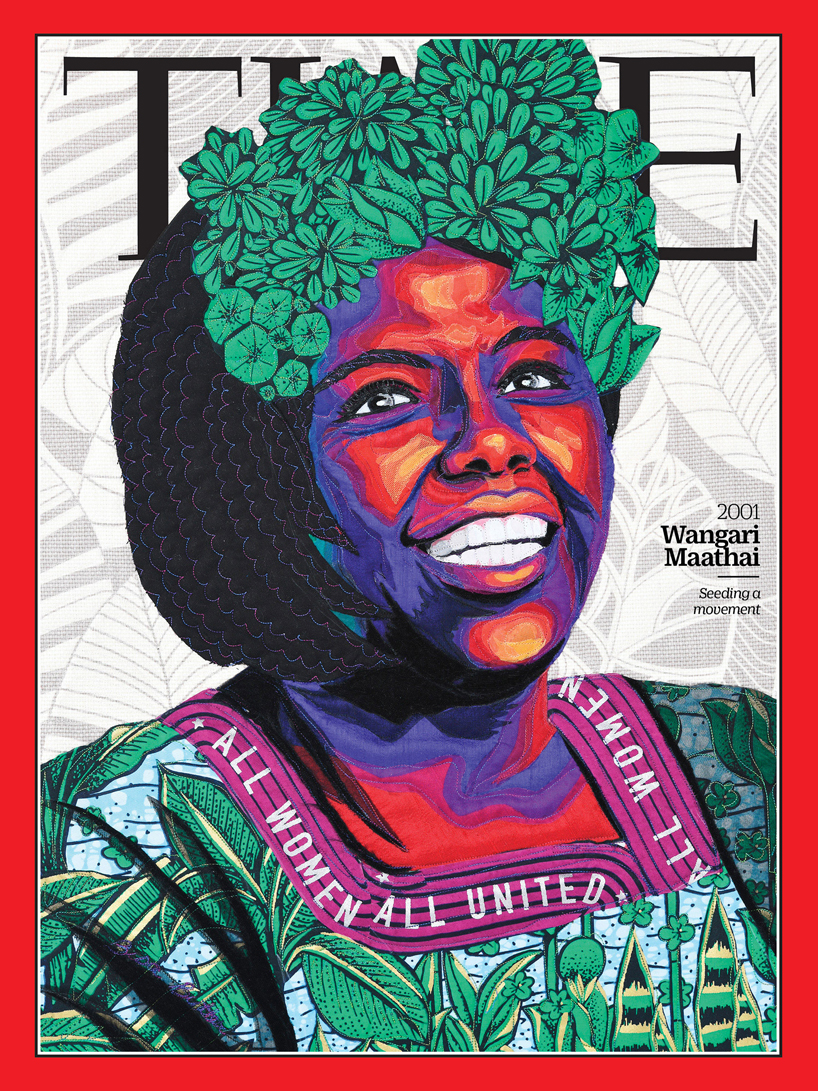 wangari maathai was the first woman in central and east africa to earn a Ph.D, art by bisa butler

the full list of TIME’s 100 women included in the project as well as each cover can be seen here. the release coincides with the 100th anniversary of women’s suffrage in the us and international women’s day, which falls on march 8. 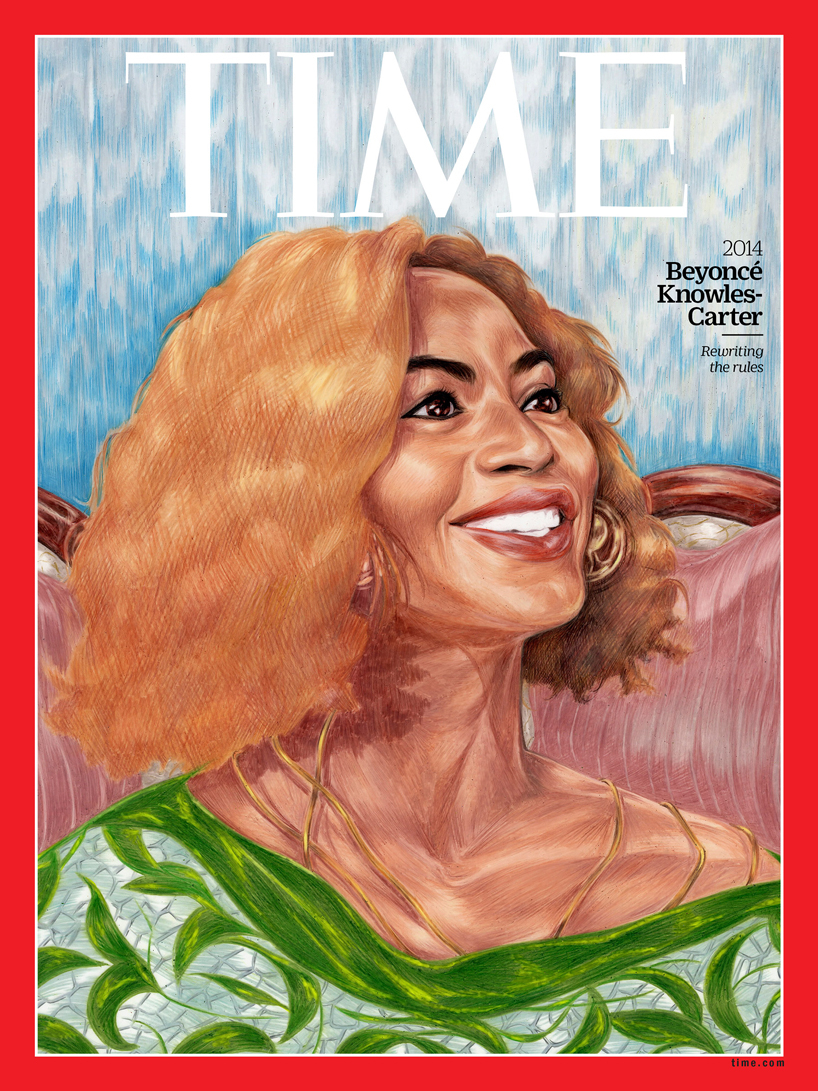 beyoncé is one of the most famous pop stars in history, painting by toyin ojih 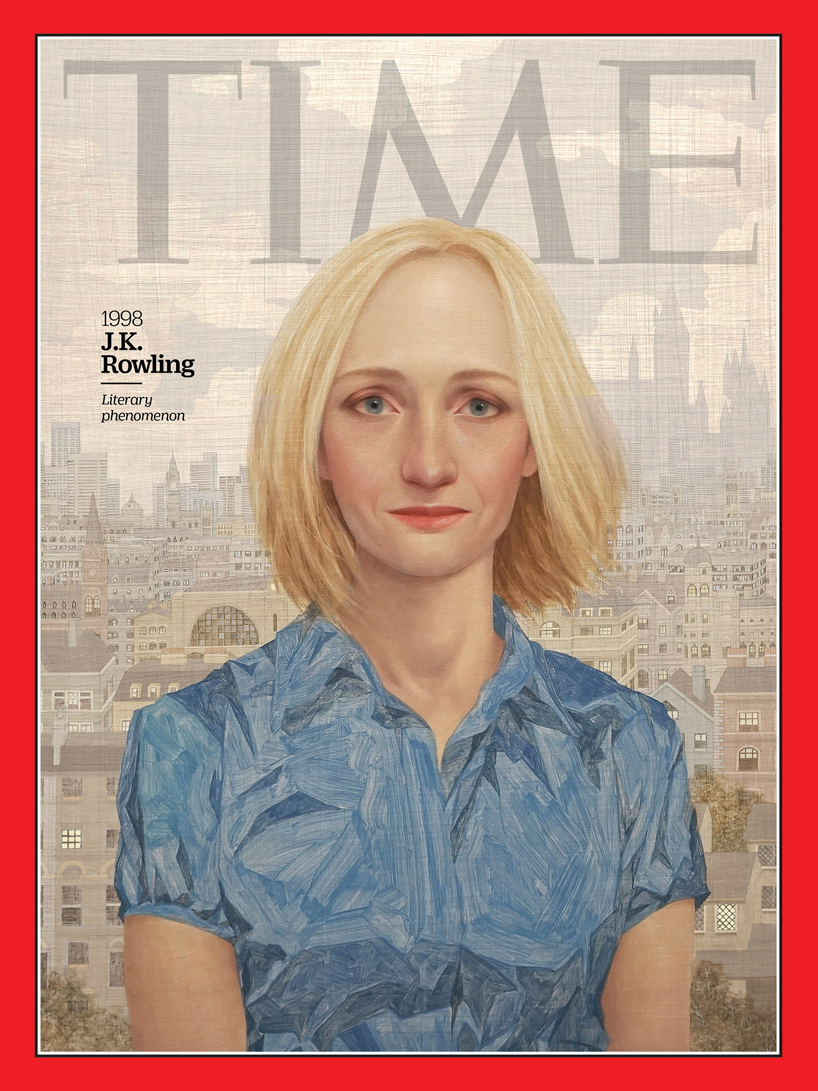 literary phenomenon, J.K. rowling, is the author behind harry potter and one of only five self-made female billionaires, illustration by lu cong 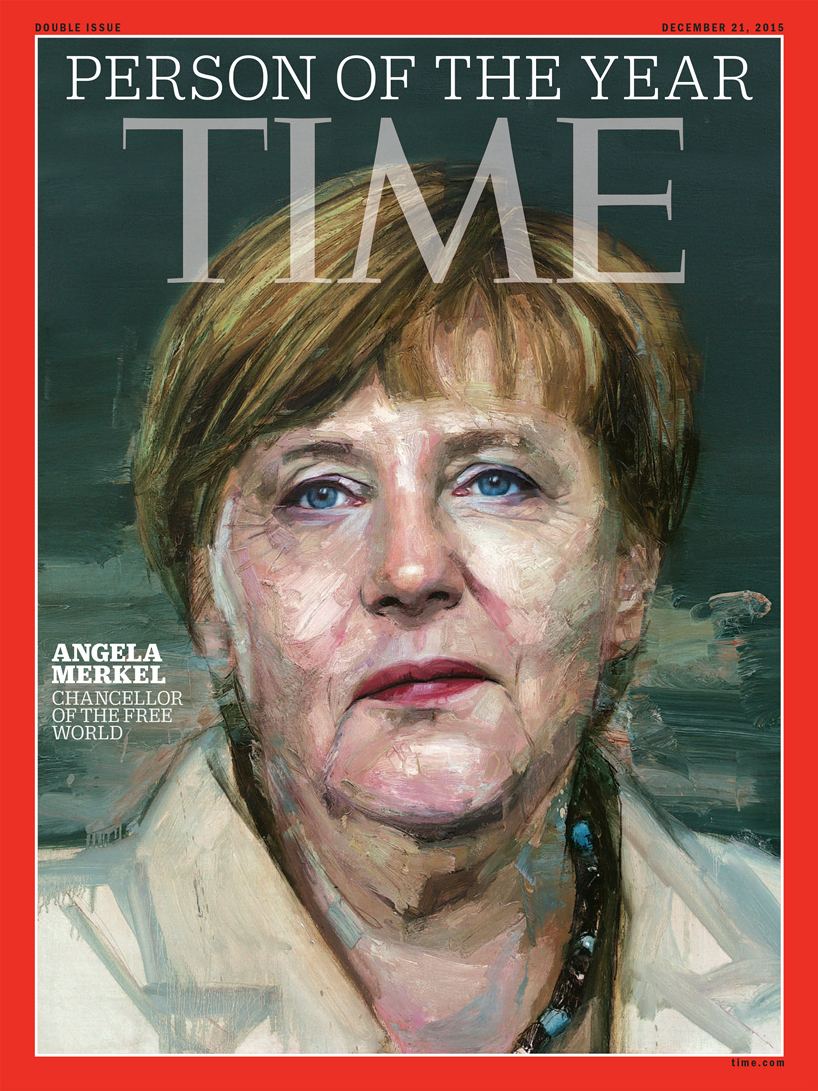 angela merkel was TIME’s person of the year in 105, painting by colin davidson 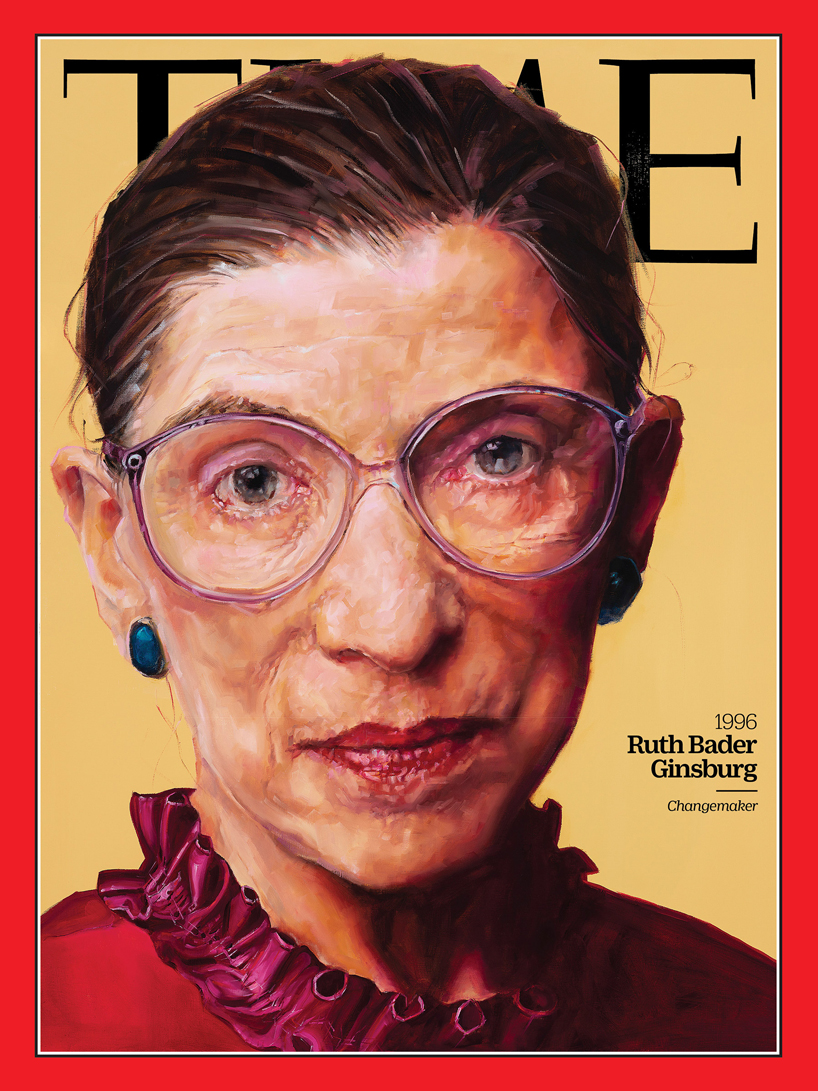 ruth bader ginsburg is an american lawyer and jurist who is an associate justice of the u.s. supreme court, painting by shana wilson