graphic designer ting-jui sun, otherwise known as memphis sun, presents his concept for a revised map of taipei’s metro system. the case study began by evaluating the disadvantages of the current version and understanding how to transform the existing information into a more experience-led design and legible appearance. 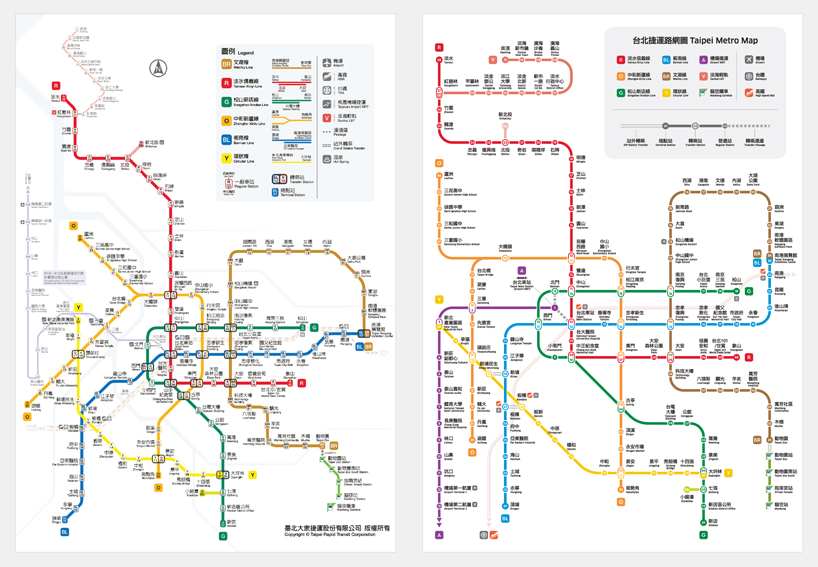 taipei metro map before (left) and after (right)

for the past 25 years, taipei metro has played an important role in urban development, carrying citizens and tourists traveling through the city. its geo-based layout map also allows users to understand the city better. however, with further development and route extension, it has become a disadvantage and has started to reduce the map’s legibility. this case study and redesign concept by ting-jui sun therefore aims to present a metro map that meets modern needs. 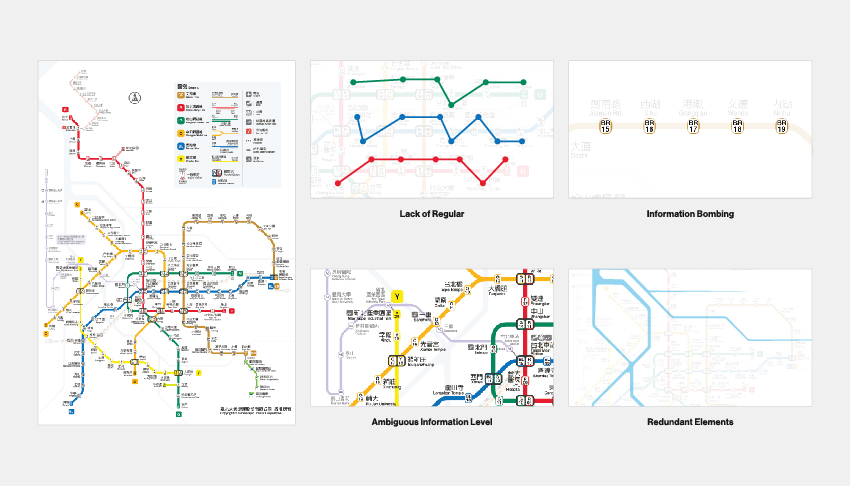 disadvantages of the current version

to achieve the goal of ensuring smoother visuals and high legibility, the graphic designer studied the use of grids, icons and fonts. with the reorganization, definition, and classification of information, the final result is a bilingual version and two more extended versions, which all enhance the reading experience and are more systemized for future expansion. 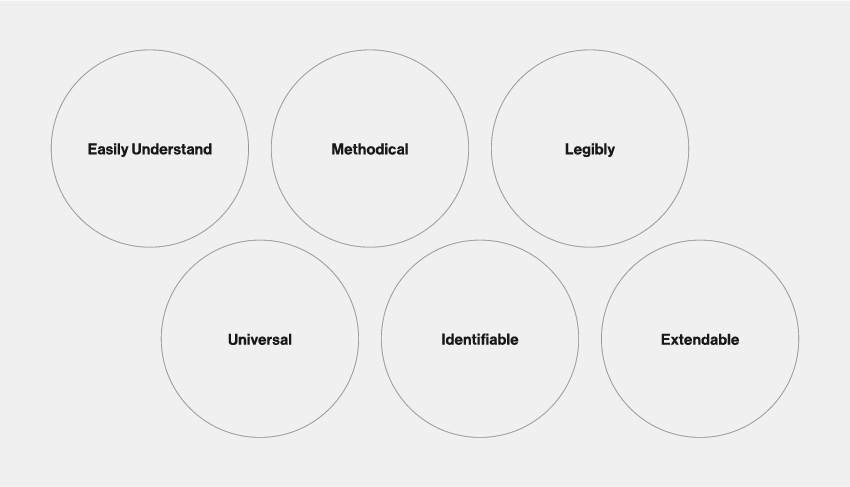 six design requirements to be achieved 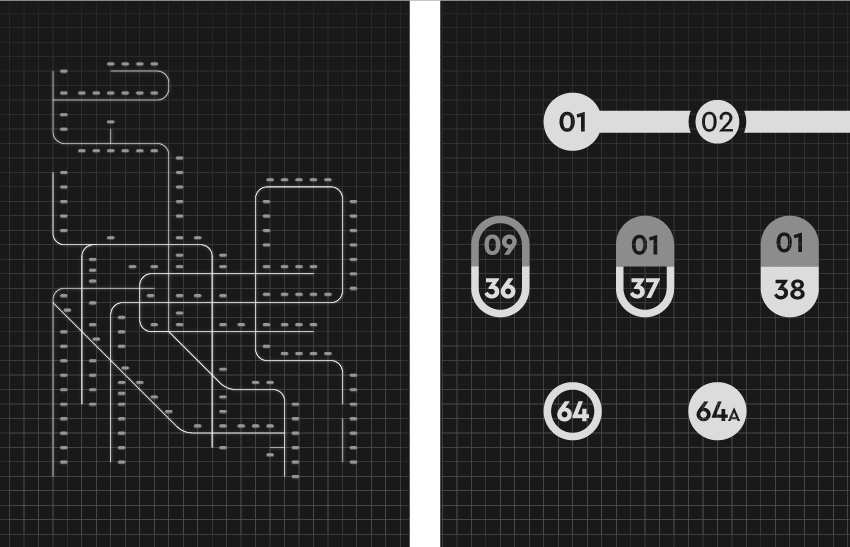 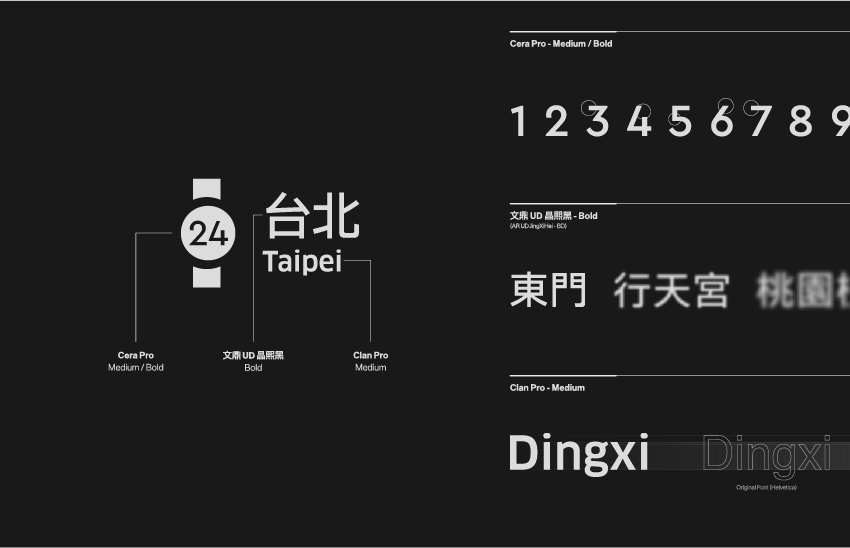 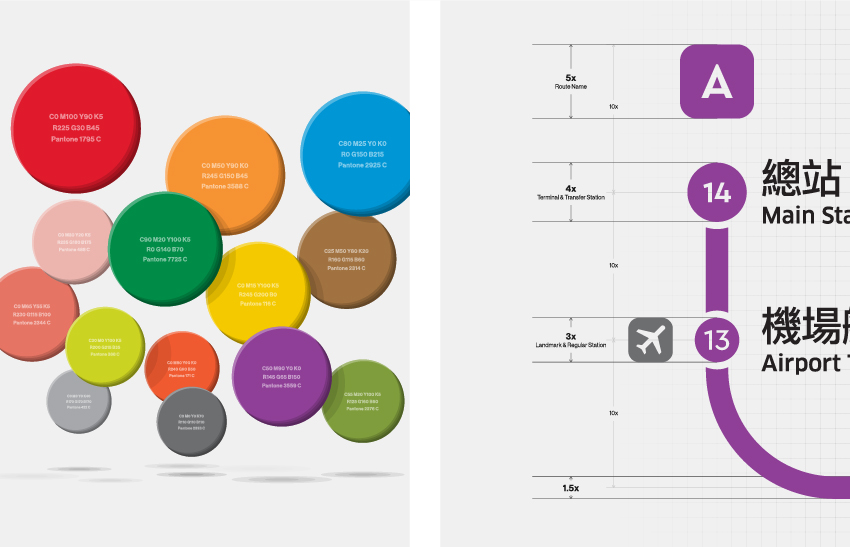 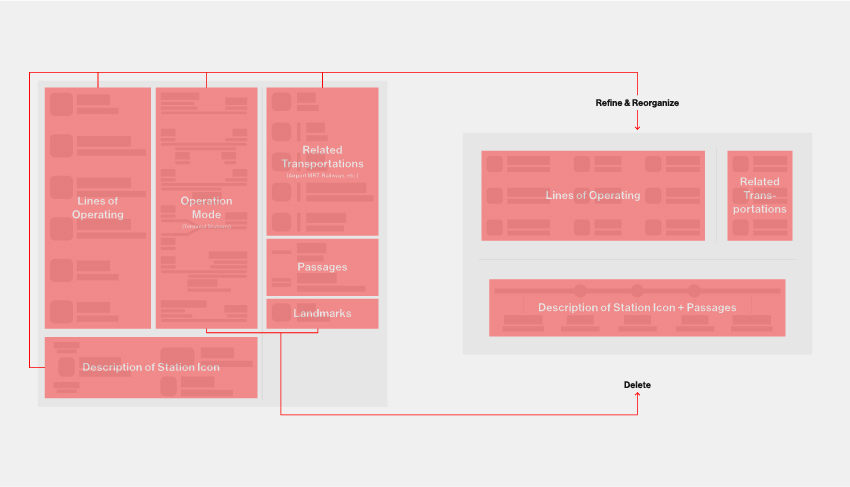 refine and reorganize of the legend 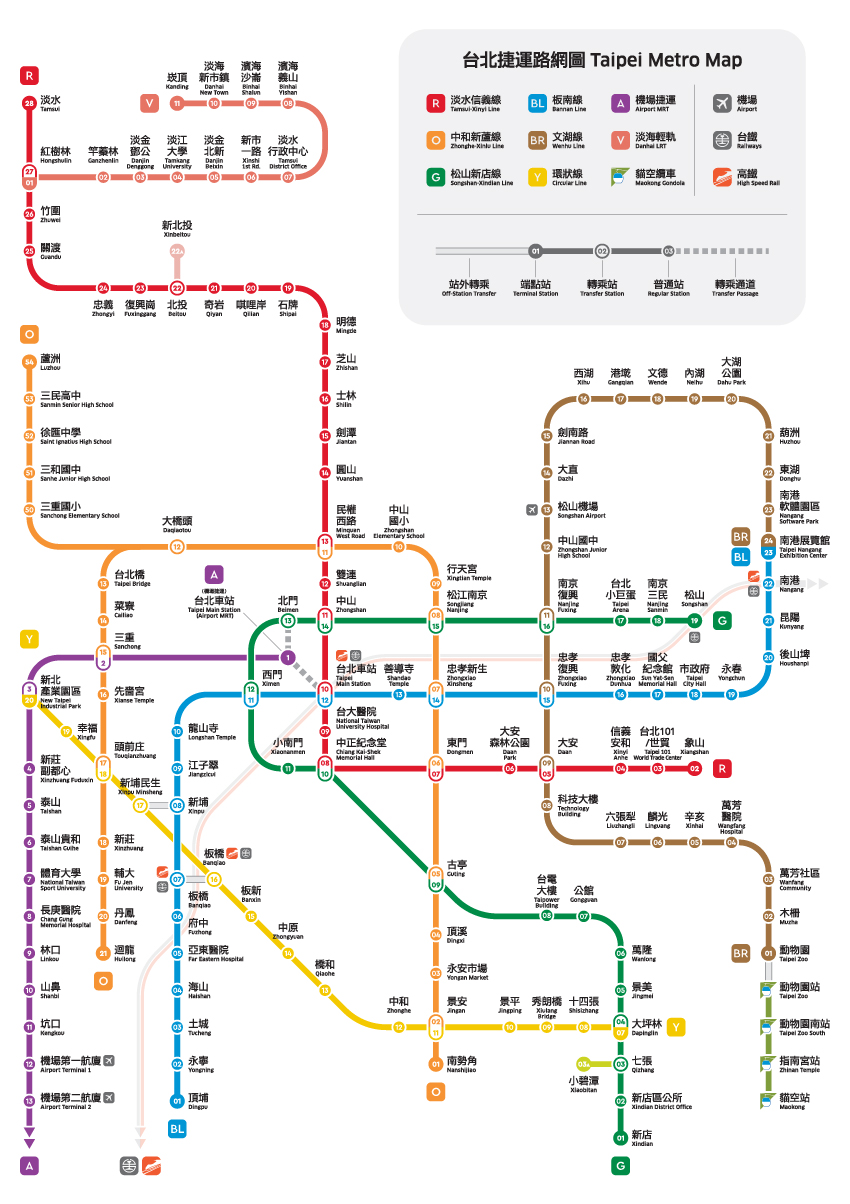 the final result of the bilingual version 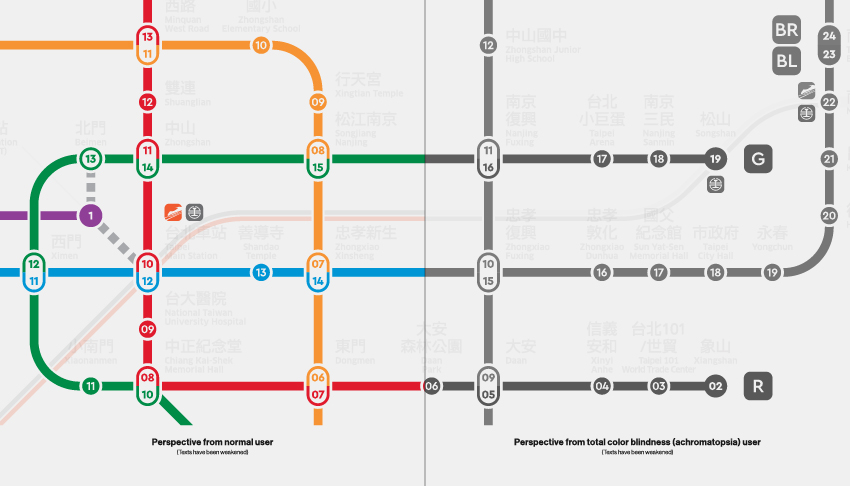 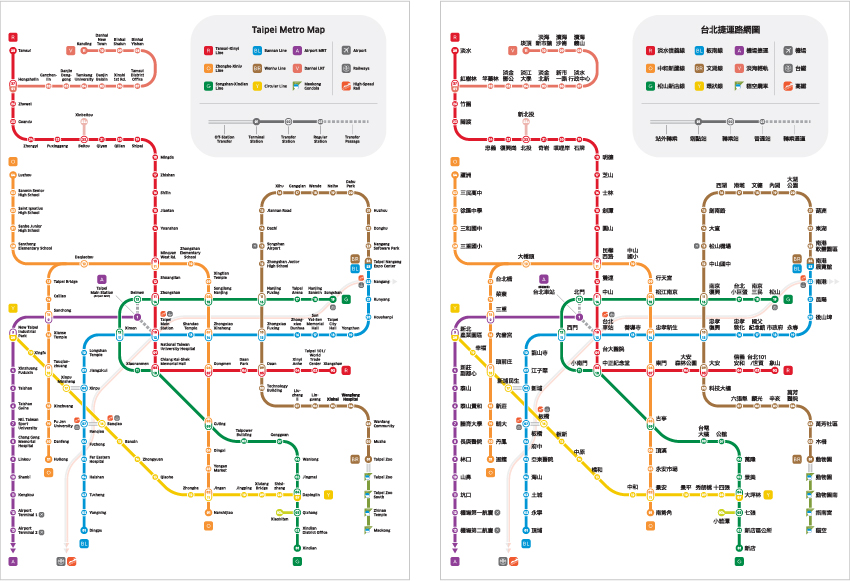 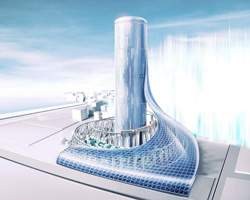