along with jewellery designer nutre, tithi kutchamuch developed this series of paper rings to represent all twelve birth month flowers. the project is based on the tradition of birth month flowers, believed to have originated in the roman empire. each month is represented by a single flower; january – carnation, february – violet, march – jonquil, april – daisy, may – hawthorn, june – rose, july – tulip, august – poppy, september – morning glory, october – cosmos, november – chrysanthemum, december – orchid. the two designer developed a range of fold-out paper jewellery based on this theme. the collection consists of twelve ring designs that are laser-cut and engraved on 200g/m2 textured white paper. the range comes as a set of all twelve or sold separately as paper cards, ideal for a birthday gift. 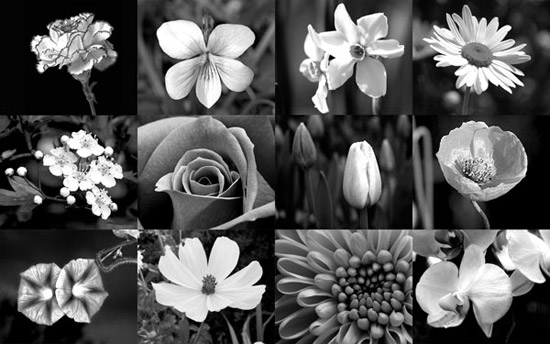 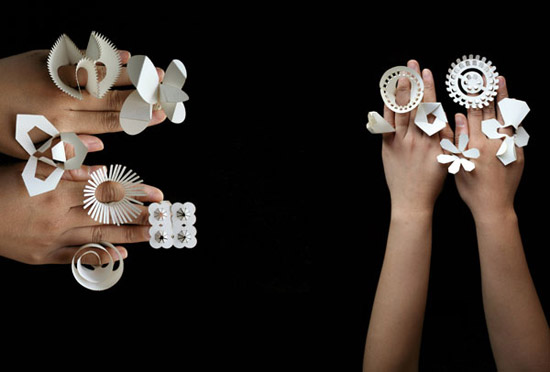 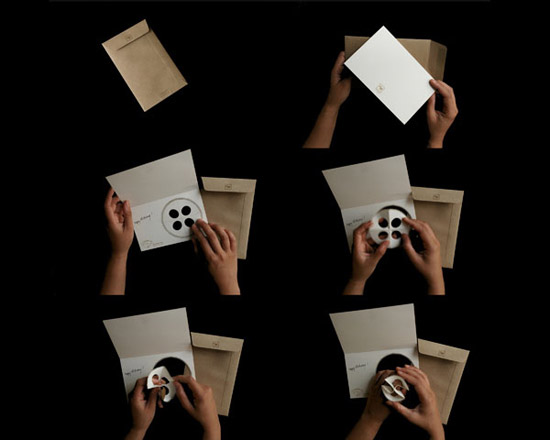 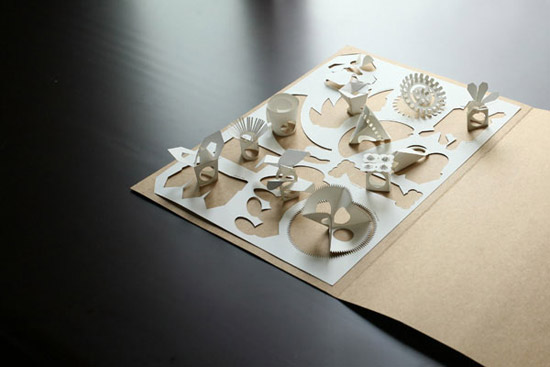 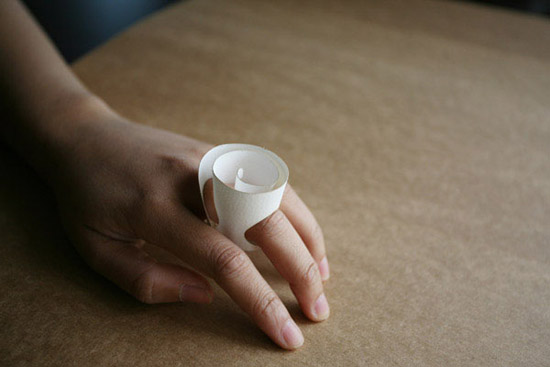 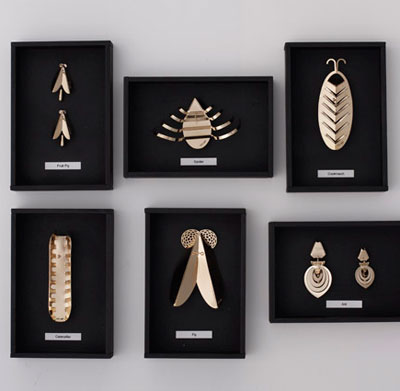 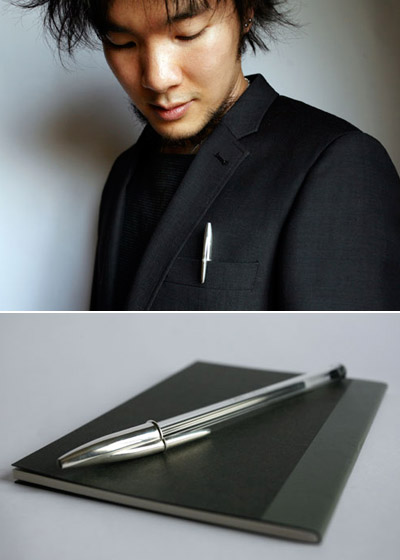