a recreation of the homebuilt floating football field of the panyee FC, whose story is documented in an advertising campaign for TMB

in illustration of its tagline ‘make the difference‘, TMB, one of thailand’s nationwide private banks, has created an ad campaign that features a short documentary of the panyee FC. conceptualized by arc worldwide of leo burnett, the film was shot by revolver‘s the glue society.

in 1986, a group of young football (soccer) fans in the island fishing village of koh panyee decided to start their own football team. recognizing that their rocky island provided no open space for the sport, the children collected scrap wood and built a floating dock in the middle of the ocean to serve as their field.

their passion and ingenuity, combined with the technical skills they developed through practice on such a small, rough field, were the start of history. the team began to enter competitions on the mainland, and their success turned the panyee FC into what is today one of southern thailand’s best football clubs, having won the ‘youth champions of southern thailand’ competition for the last seven years.

the micro-documentary was shot on koh panyee, and the local children featured as its actors also assisted the production team in recreating the floating football field.

‘we wanted to create […] a short film that people can watch, rather than a normal tv commercial. to create authenticity, we chose to use local kids from the island to star in the film. this added to the challenge of shooting on water, completely in thai, but we felt the story would be more powerfully told by recreating and witnessing the challenges the original kids face.‘ 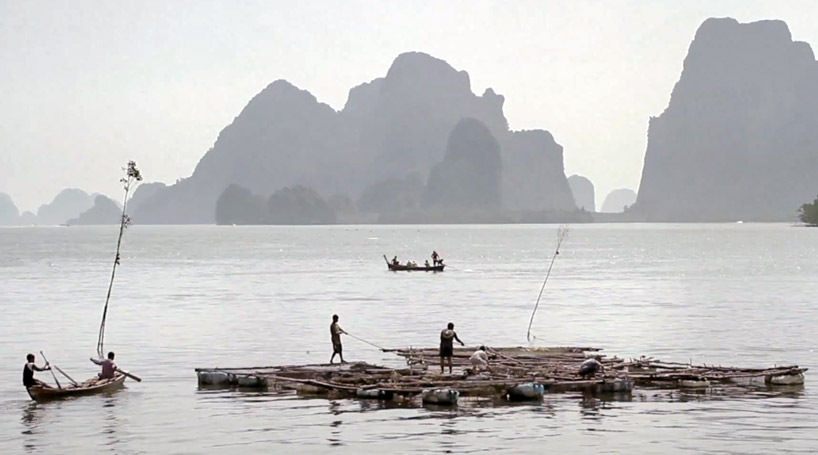 village children collected scrap wood and nails to built a flat platform in the middle of the ocean, where they could practice football 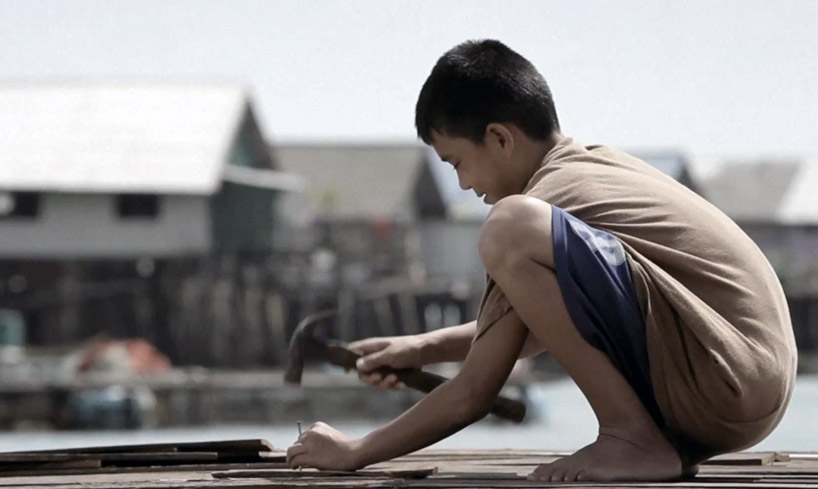 the documentary stars local children of the island of koh panyee, who also in fact helped build the recreated playing platform 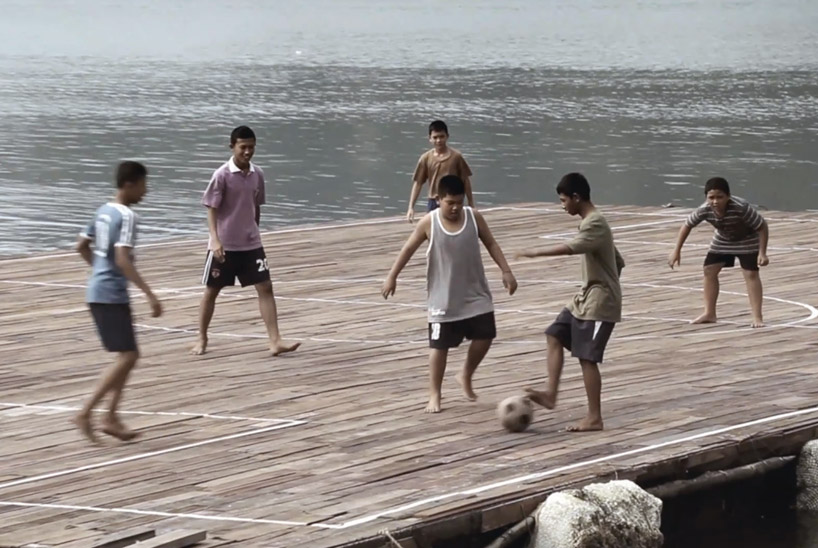 shot from the documentary 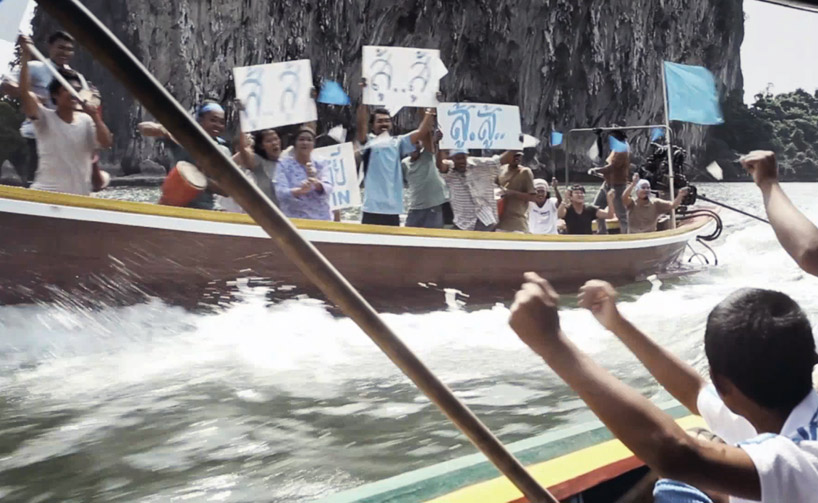 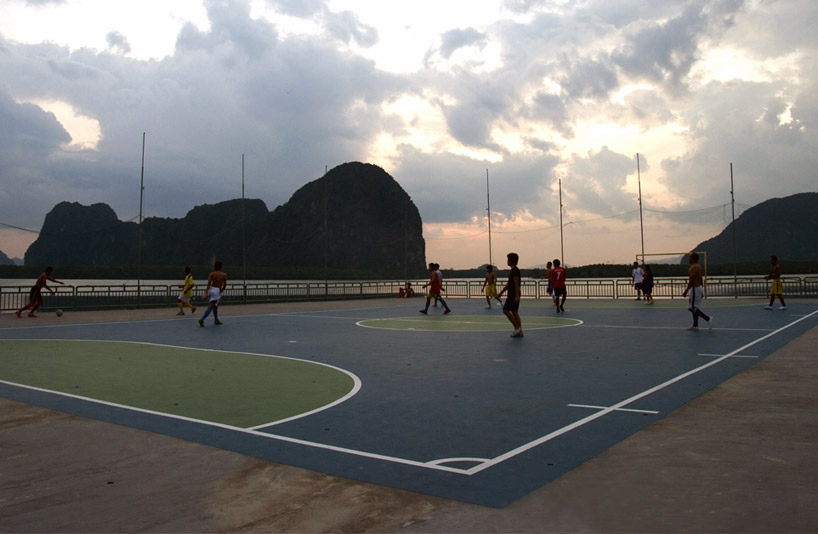 today, football is the most popular pastime on koh panyee, and this smooth, safe court provides a space to play

filming on the island presented challenges because of space constraints 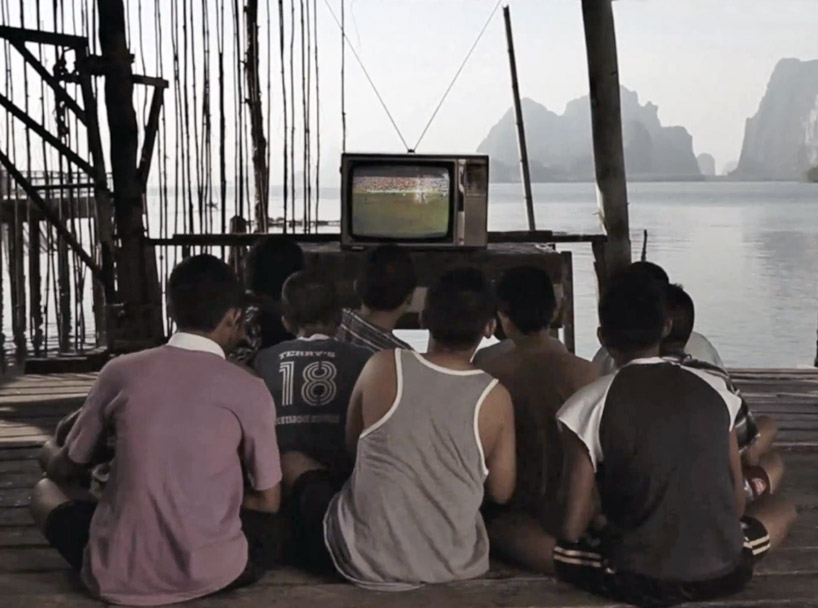 football was always popular to watch in the village, but it was not until the work of the children of the original panyee fc that anyone had ever played the sport there 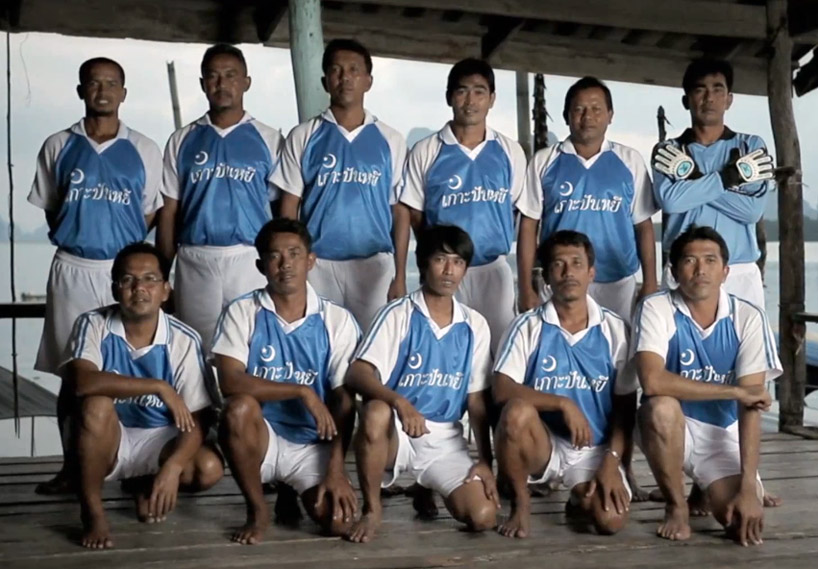