furniture brand TOG has launched its flagship store and e-commerce platform in the brazilian city of são paulo. innovative technology and craftsmanship goes hand-in-hand and the company is known for its collaborations with well-known creatives who share the same values and goals. under the art direction of philippe starck, the retail space has been designed by triptyque architecture. the project involves making the space flexible and versatile. fully customizable, it houses a vast showroom, office spaces and a restaurant.

the scheme will also serve as a sociable hub welcoming pop-up events and an eclectic mix of activities such as launches, tattoo studios, arts and crafts. furthermore, live music sessions and food events will occur- all of which aims to attract people from all different backgrounds. 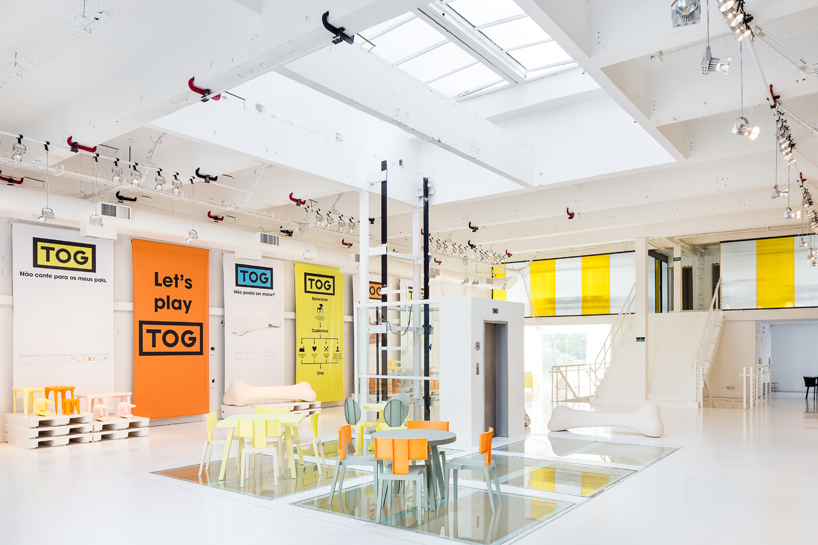 large studio like space for showcasing the diverse range of furniture

recently launched at salone del mobile in milan, the collection will include an array of new products by sebastian bergne, philippe starck, dai sugasawa and nicola rapetti, to name a few. appropriate for its location, customization projects by a selection of brazilian creatives have been presented: architect and designer marcelo rosenbaum, jewelry designer teca and artist marko brajovic, architect and designer mauricio arruda, chiara gadaleta, felipe morozini and upcoming urban artist rafael calazans.

meanwhile in july, the space will host of a series of extension courses by faculdade de belas artes on branding, entrepreneurship and innovation, where a design competition invites students to submit their projects with the two winners exhibiting their work at the store.

read designboom’s interview with the creatives behind TOG’s 2015 collection here. 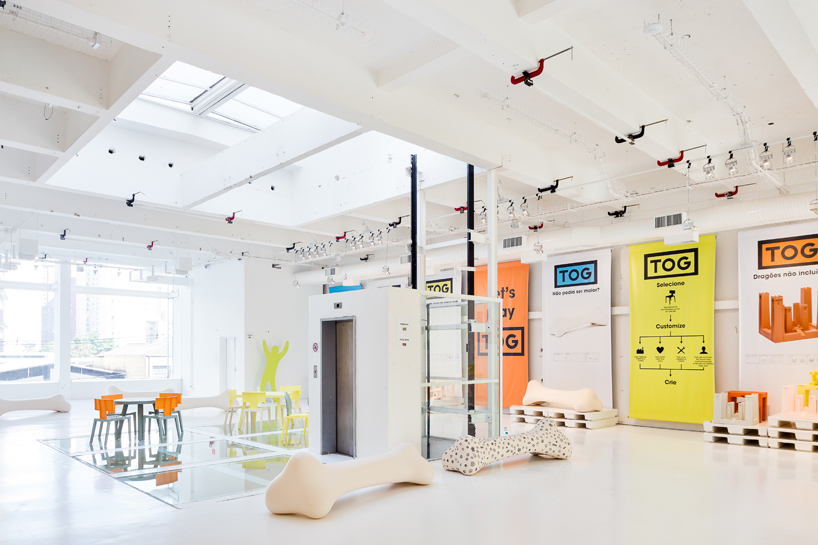 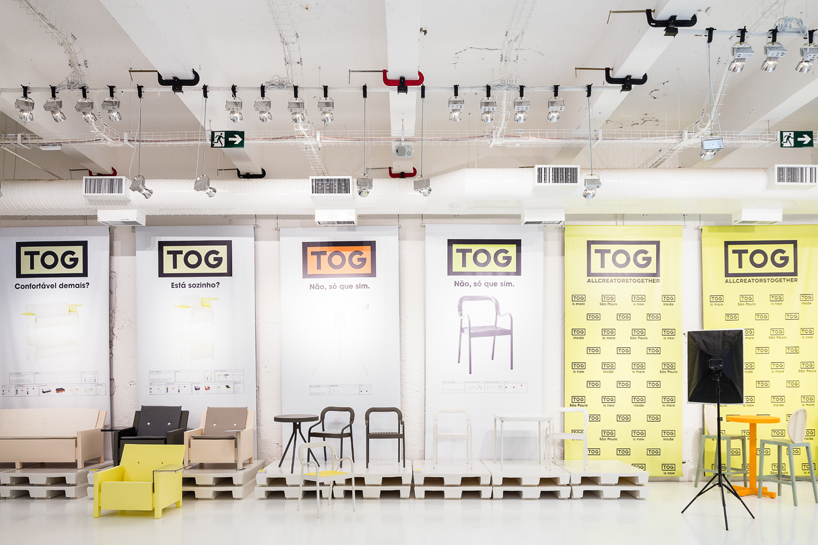 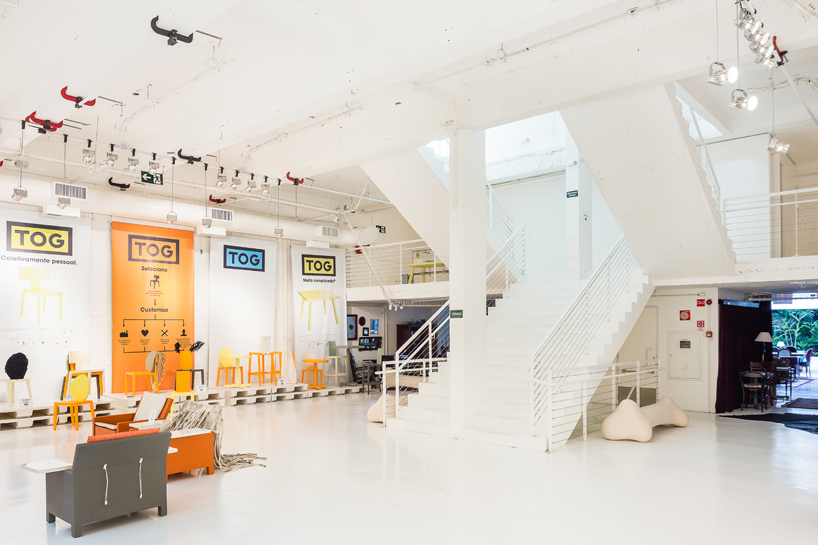 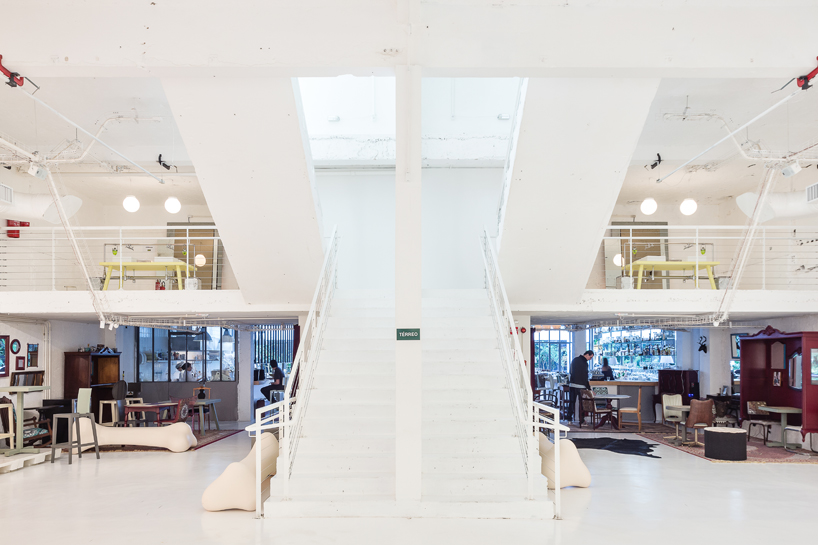 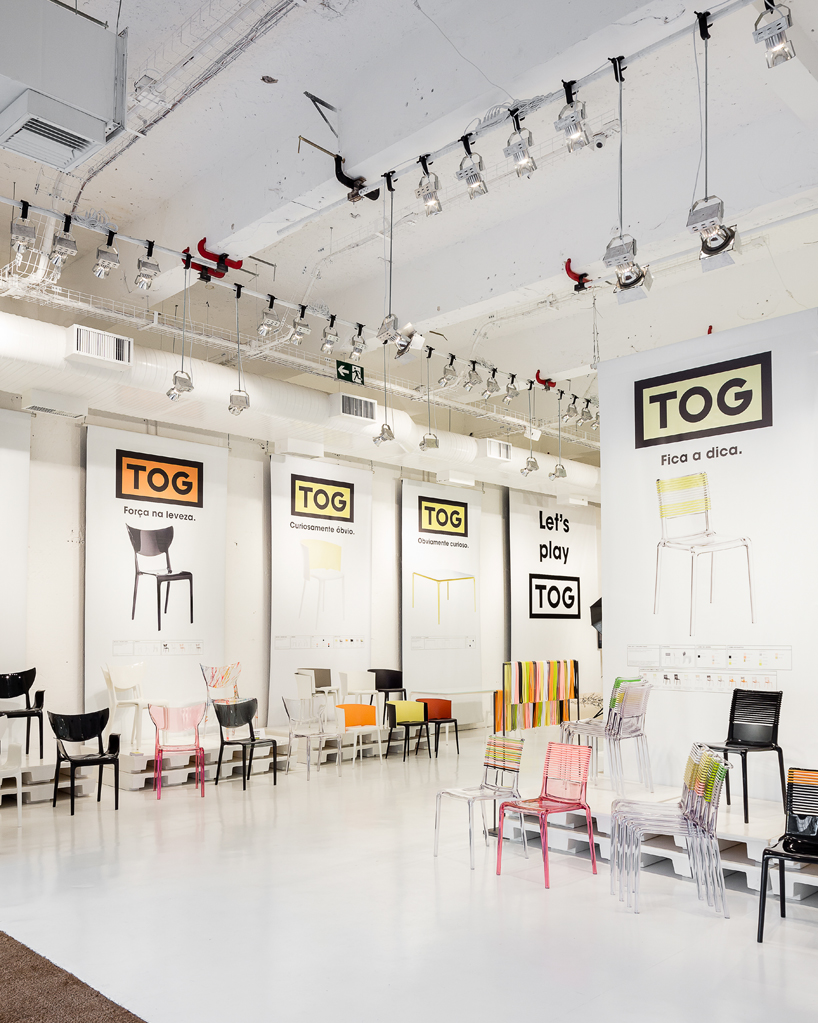 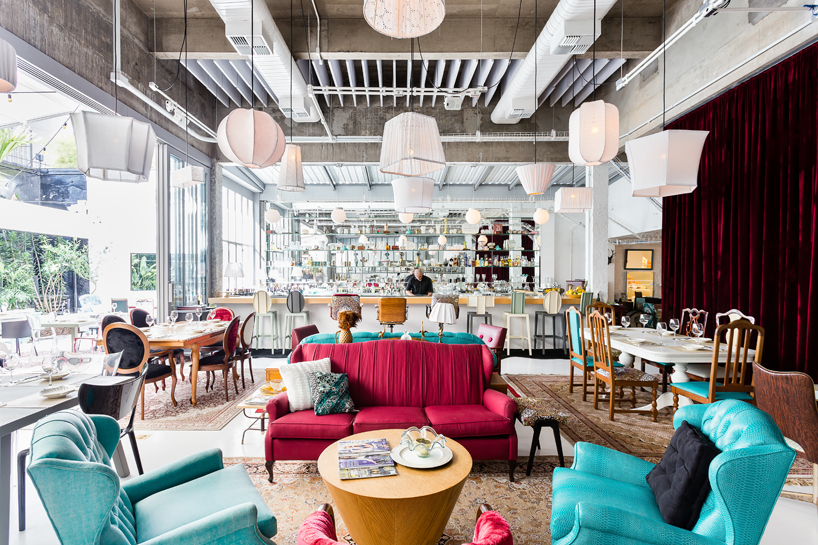 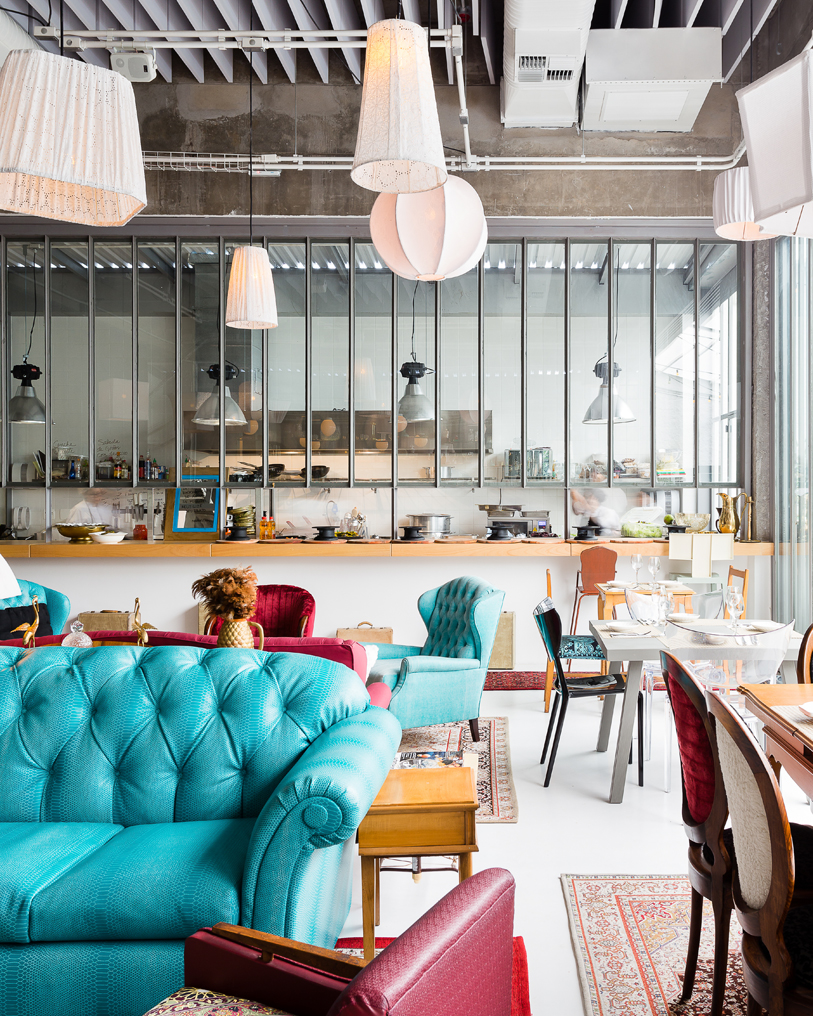 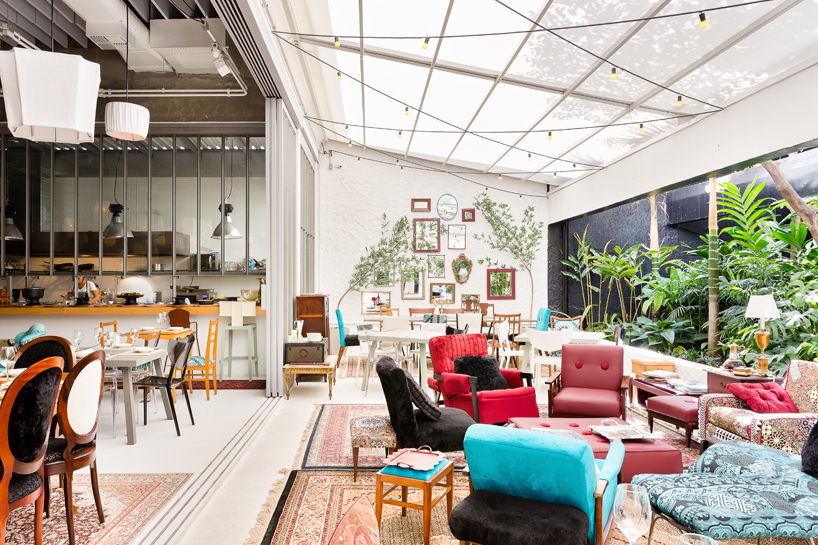 the restaurant has a conservatory-like extension 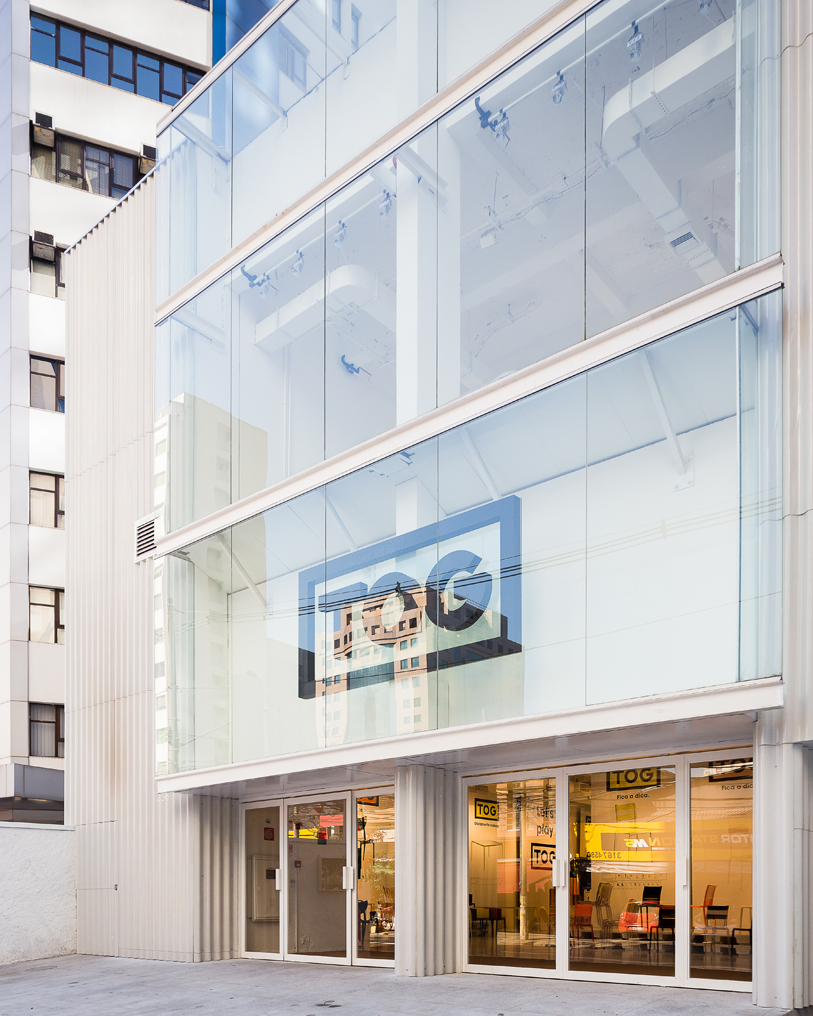 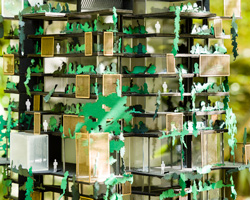