following the sad news that milton glaser passed away on his 91st birthday, it has been revealed that the american graphic designer was working on a new project in response to the COVID-19 pandemic. glaser, who is perhaps best known for his creation of the ‘I ♥ NY’ logo, was developing a new graphic called ‘together’. the word is made up of a range of typefaces, both upper and lowercase characters, and colorful lines. however, the letters remain connected and united despite their differences.

‘this is the last design I had the privilege to work on with milton,’ says ignacio serrano, milton glaser’s graphic designer and studio manager, writing on his firm’s instagram. ‘he told me he wanted to create something to enhance the sense of community during the COVID-19 crisis. it was his belief that a designer has a responsibility towards society to make it better. for everyone.’ the design was revealed as part of an interview that milton glaser gave to the new york times shortly before his passing — read the interview in full here. 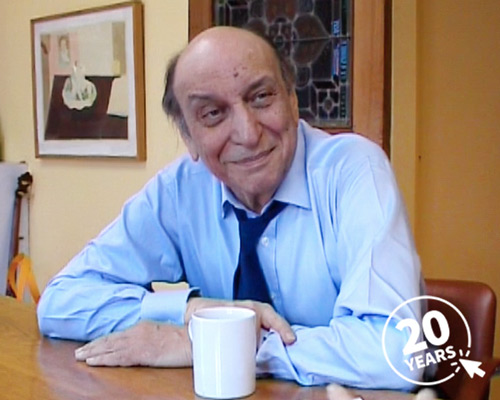 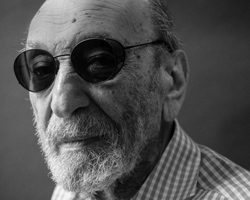