the concept for the new store, is derived from the installation which he presented in new york in 2007, where approximately 30,000 sheets of tissues were covered in the entire space, reminiscent of a snowscape. the red flower blossoms emphasizes the corporate color and will also include tokujin’s bouquet chair he designed in 2008.

the grand opening for the camper store, regent st, london will be on september 25. 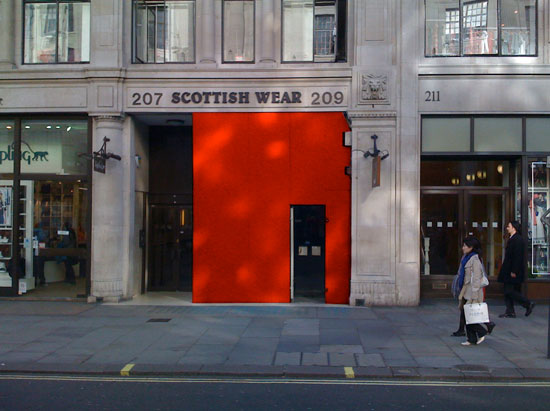 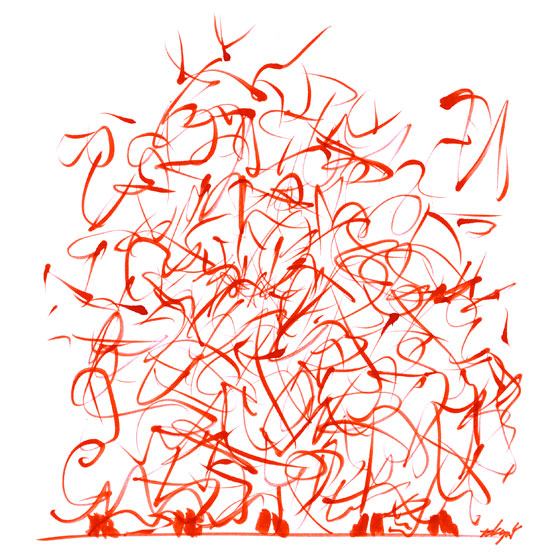 sketch of the camper store, london 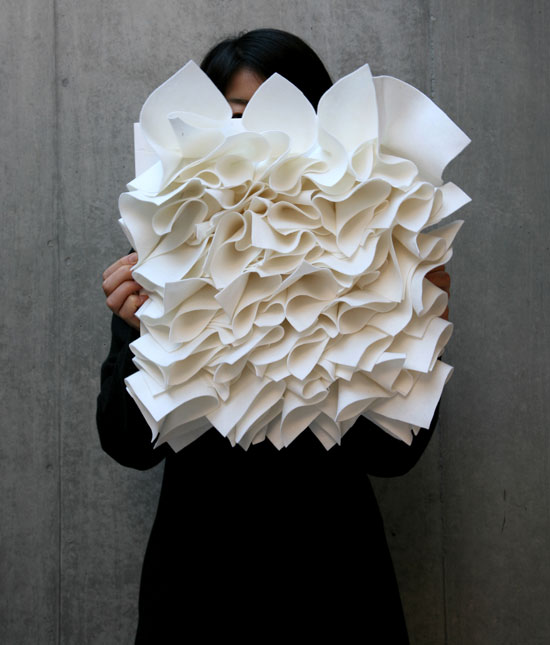 how each panel is constructed for the wall 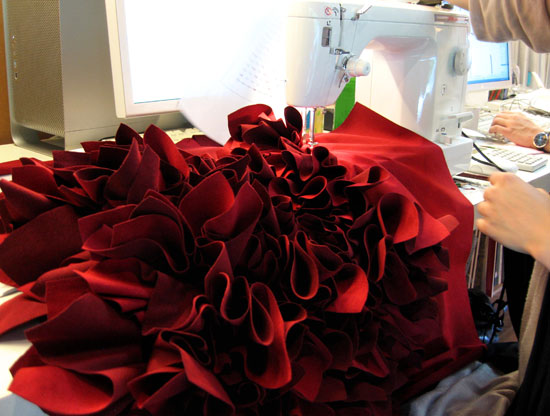 making of each panel for the wall