based on a window display he first presented in 2004, the japanese designer tokujin yoshioka has now restructured it using a japanese actress currently being presented at Maison Hermès, japan. the installation will run from now until january 19th, 2010.

‘on designing a window-display of Maison Hermès, I intended to express people’s daily ‘movements’ with a suspicion of humor. there are moments when I perceive a hidden presence of a person in the movements born naturally in daily life. I created a design where one can perceive someone behind the scarves as if life were being breathed into them. the window is designed with an image of woman projected on to a monitor. the scarf softly sways in the air in response to the woman’s blow. ‘ – TY 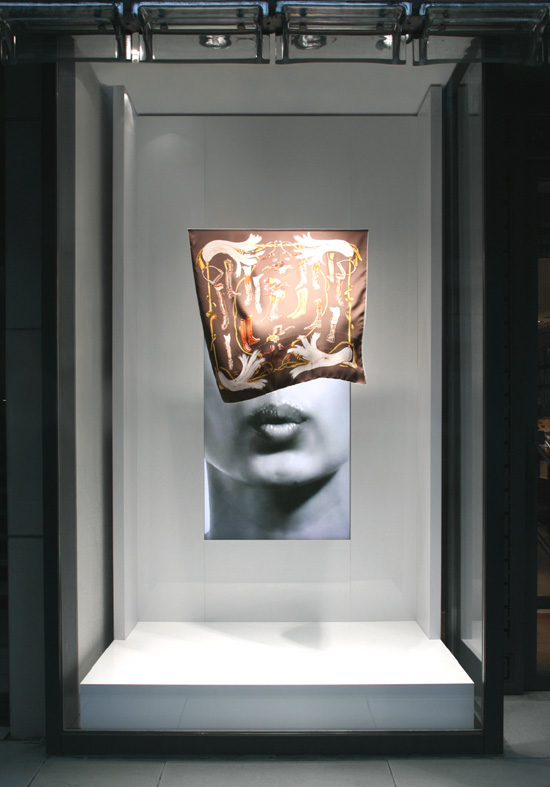 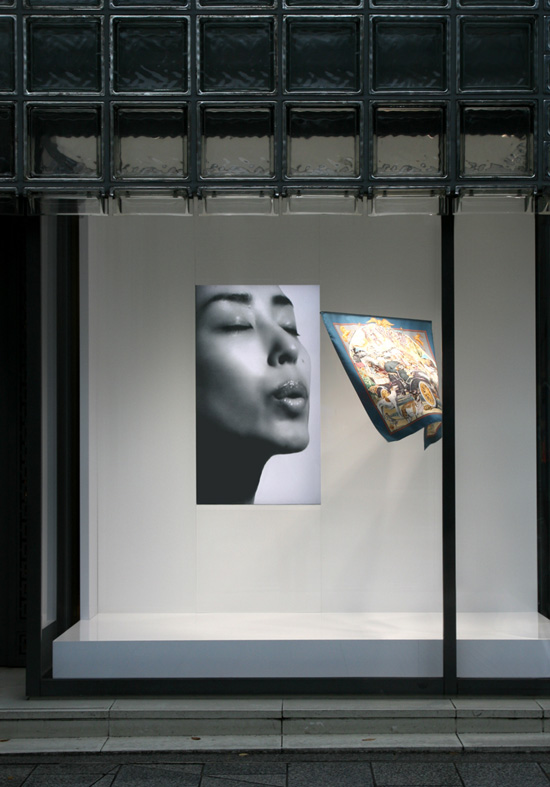 below is the sequence of the video installation at Maison Hermès Japon: 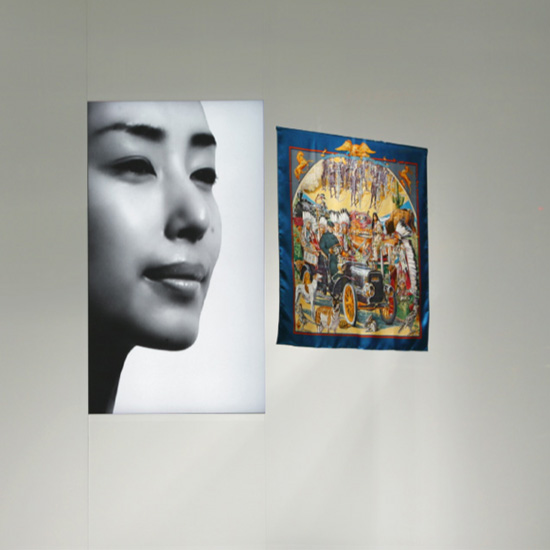 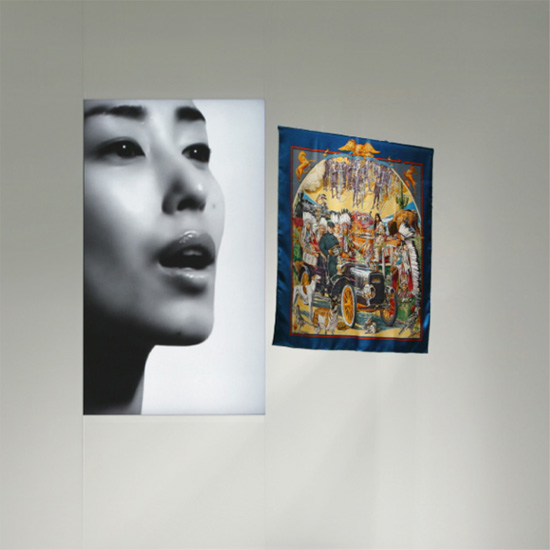 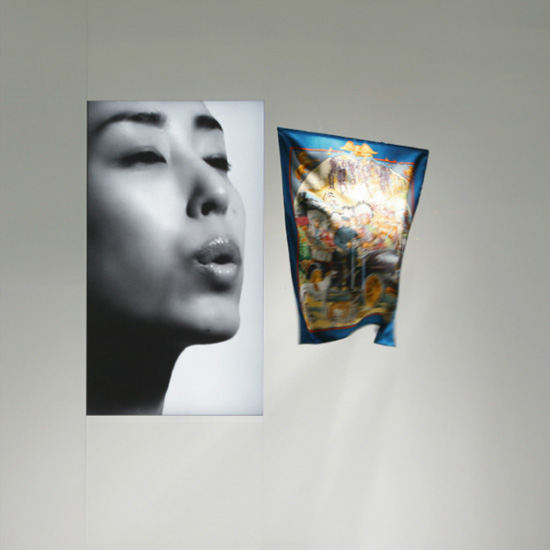 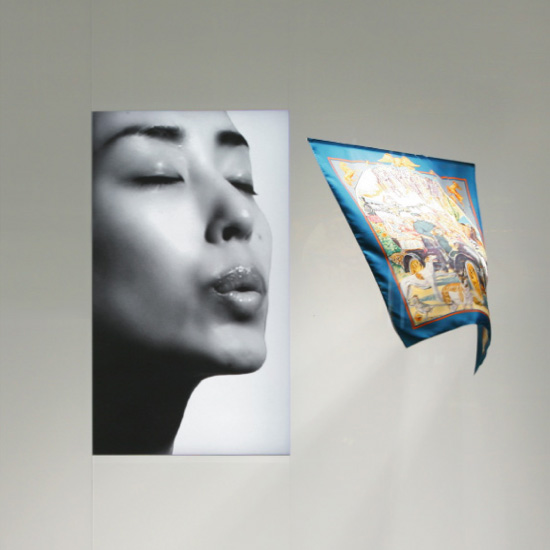 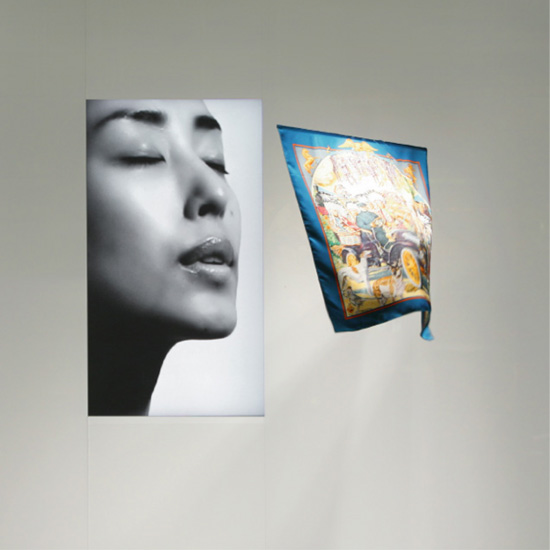 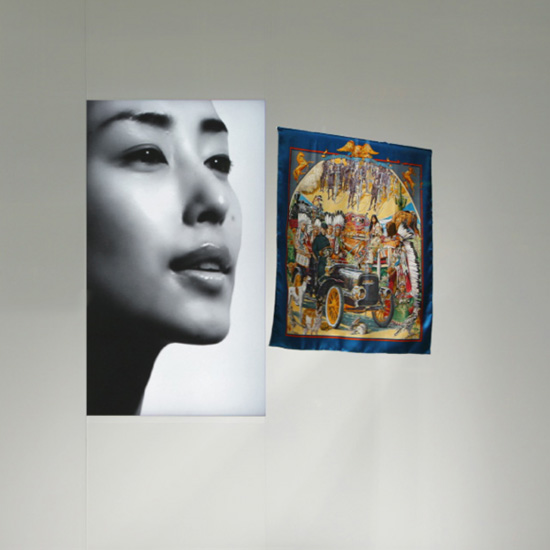