in recent years, japanese designer tokujin yoshioka has aimed to incorporate the law of nature into his designs and pursued the elements of sensation in human beings. his new project ‘phenomenon’ is a collection of ceramic tiles for italian ceramic design company mutina, consisting of the series ‘snow’, ‘honeycomb’ and ‘rain’ that draws on natural phenomena, showing the relationship between humans and nature.

‘… in this collaboration with mutina, I have pondered in designing ceramic tiles, which express the textures of the material derived from nature. my intention is not to manipulate the appearance of nature, but to create a design, which stirs one’s heart and imagination and remains deep inside one’s memory. ‘phenomenon’ integrates small substances and produces both depth and expanse. various expressions, such as honeycomb, snow crystal, icicle, plant cells evoke one’s memory of the scenery in nature. the flooring series, ‘snow’, adopt the texture of japanese paper.’ says tokujin yoshioka. 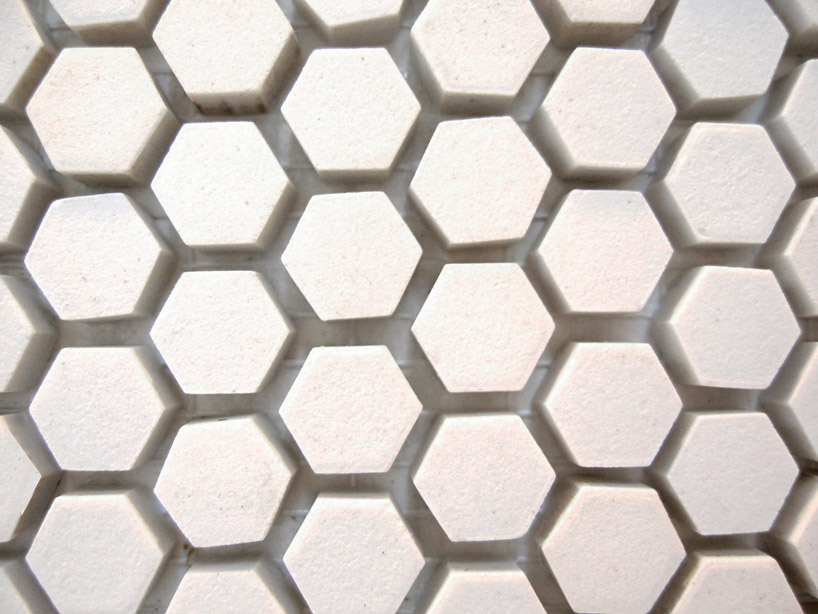 ‘... I have selected colors and materials that can express the magnificence of the natural texture to the fullest. the main color of the product is white, which I intend to emphasize the contrast of light and shadow when applying the light over the surface… even though the material was arranged as ceramic in advance, I did numerous experiments and research in order to draw out the most beautiful aspect of the material itself.‘ yoshioka continues. 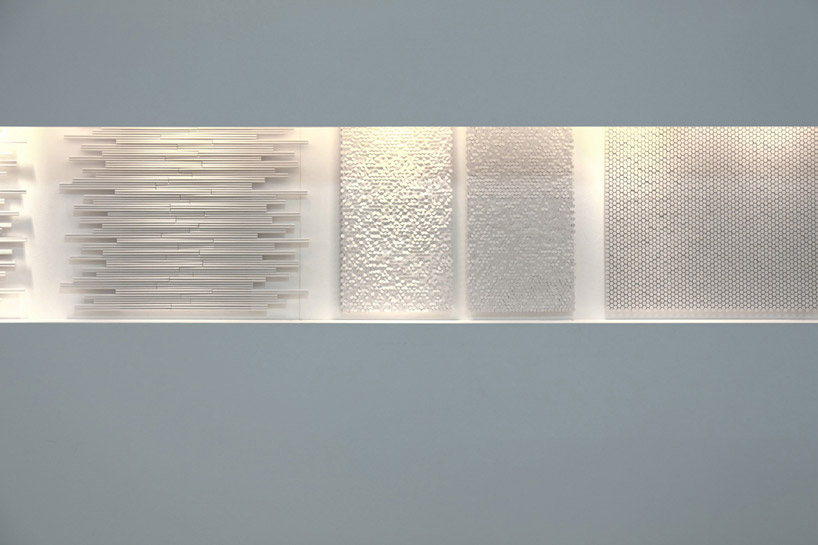 ‘in my opinion, italian design has weight on originality and uniqueness while japanese design has poetic feeling, which I think is heavily influenced by the essence of nature. for this project, through the texture of italian ceramic, I intended to express the essence of coincidence existing only for a moment just as the beauty of nature.’ – tokujin yoshioka 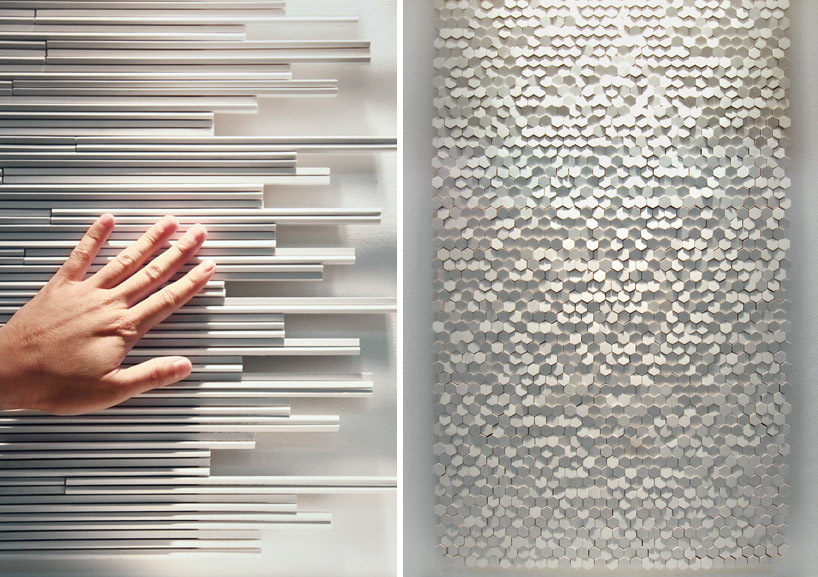 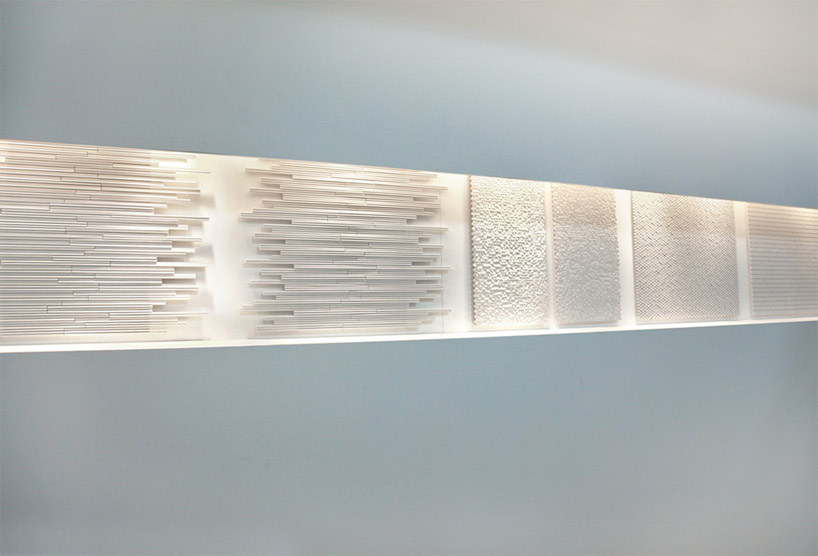 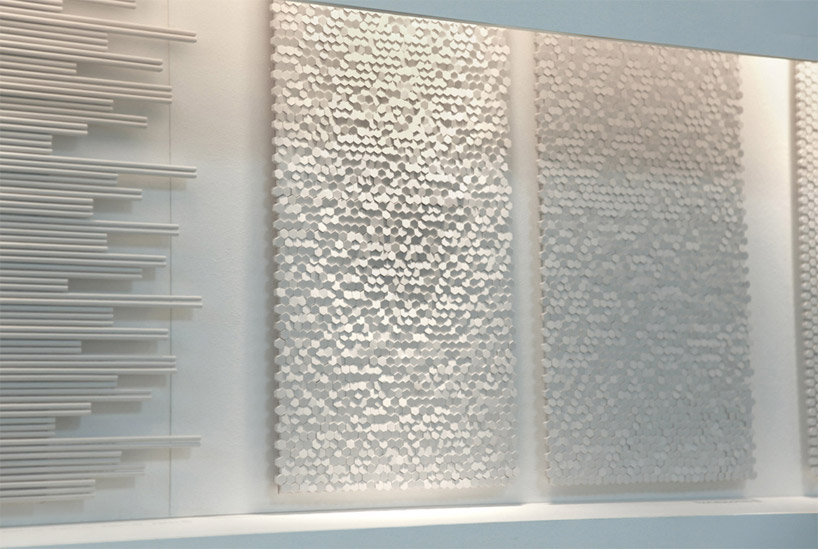 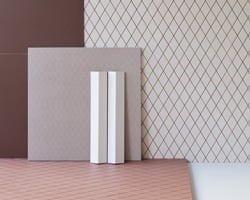 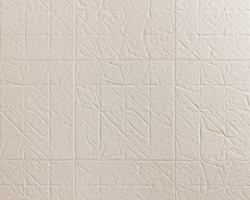 Sep 30, 2022
living plant controls a machete through an industrial robot arm
the plant acts as the brain of the robot, determining how the machete swings, jabs, slices and interacts in space.
design
+41.7K shares
readers
connections: +520