tokujin yoshioka: ‘the invisibles’ for kartell

‘the invisibles’ is the result of the latest collaboration between japanese designer tokujin yoshioka and kartell. the series comes ten years after the ‘invention’ of transparency, in which the italian brand expresses a new stylistic approach to ‘invisible furniture’. 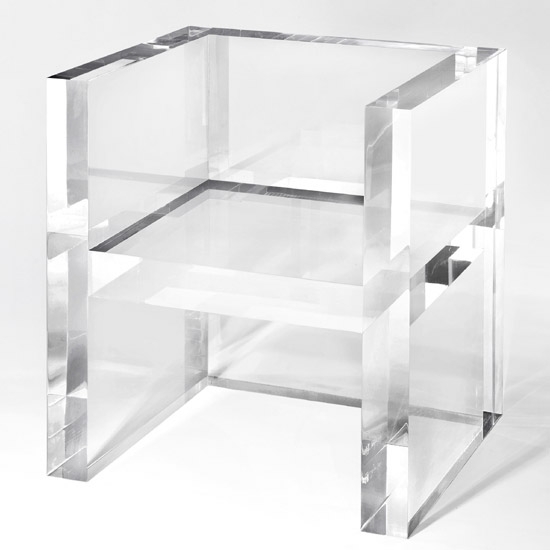 consisting of tables, sofas, armchairs and benches, yoshioka has designed a family of objects where the play of the evanescence of transparency is all-encompassing. the pieces share a lightness, complete in visual clarity, but still have a feeling of solidness–the maxi forms exhibiting a thickness which has never been seen in polycarbonate design pieces previously. ‘the invisibles’ is a continuation of the japanese designer’s exploration of the ethereal, combined with kartell’s desire to invest in its own technological ‘know-how’ in order to give life to new forms. 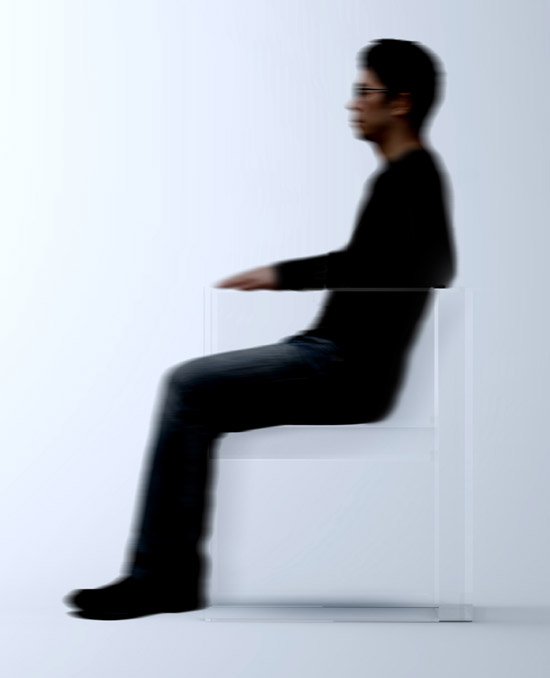 ‘in recent years, I have proposed designs, which include natural phenomena and invisible elements such as sense, wind and light. ‘the invisibles’ is a special collection for kartell which leaves one with the sense of sitting in the air. the presence of the object is eradicated and creates a scene where the sitter appears to be floating. it is as if the physical presence of the object has been uprooted and gives life to a ‘floating scenario’. even the installation (‘snowflake’) gives visitors the sensation of entering an unreal world.‘ – tokujin yoshioka 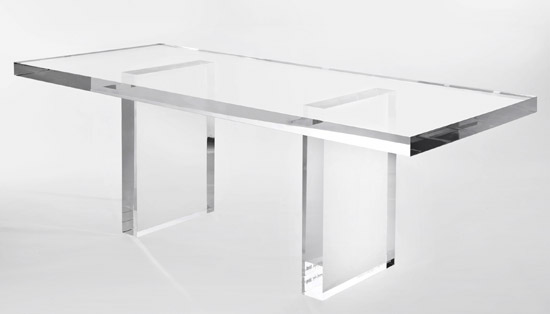 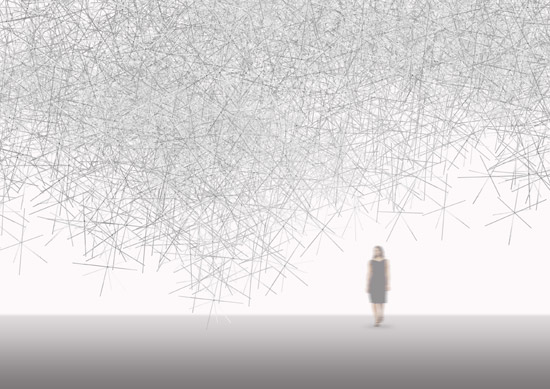 ‘snowflake’ is a poetic installation in which yoshioka creates a serene world with multiple transparent prism sticks in plastic. this mass accumulation of transparent elements, are tainted with white to give the effect of snow. it will be installed at the kartell flagship store and act as a backdrop for the official presentation of ‘the invisibles’ during milan design week 2010. 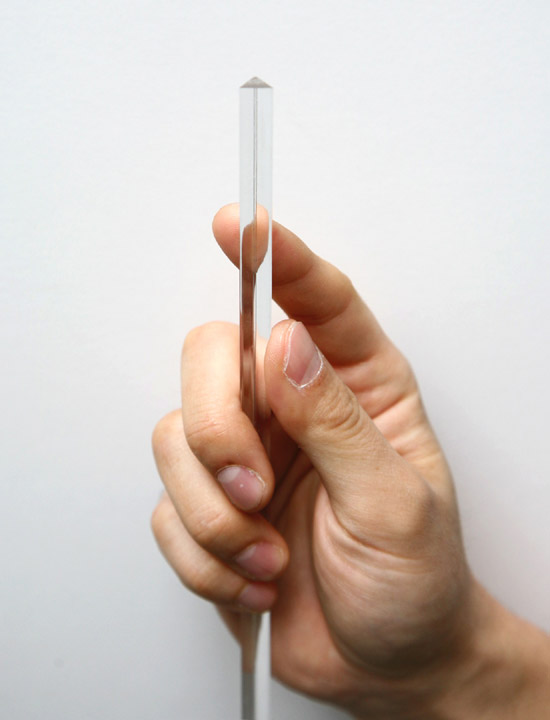 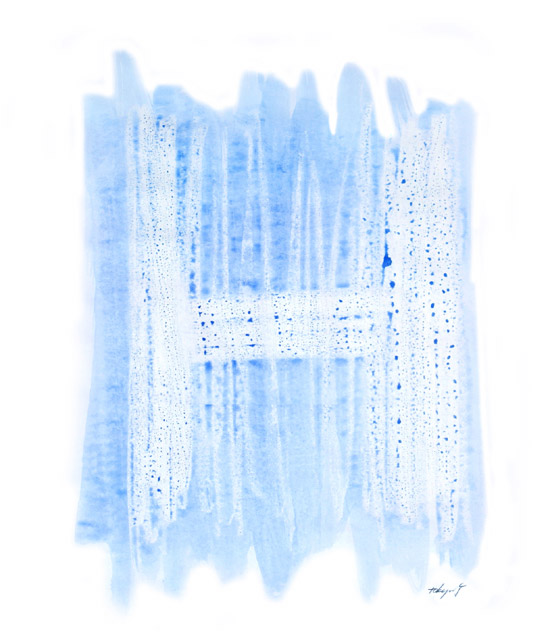 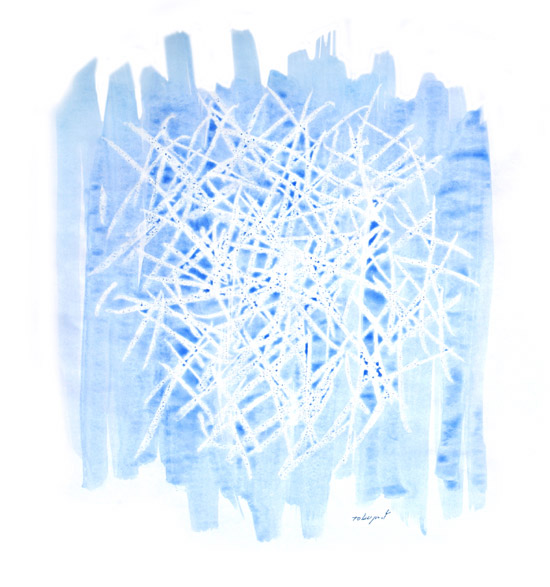