the tokyo 2020 olympic games have been postponed because of the worldwide coronavirus pandemic. due to begin on 24 july, the event will now take place ‘no later than summer 2021’, the international olympic (IOC) has confirmed. the tokyo paralympic games will also be postponed until 2021.

the IOC and tokyo games organizers have been under pressure in recent weeks to cancel the games this year due to growing concerns over the spread of coronavirus. the IOC and organizers had long insisted that the games would go ahead as planned. this week, canada and australia said they would not send athletes to japan in july, while the british and french governments urged the IOC to make a quick decision. 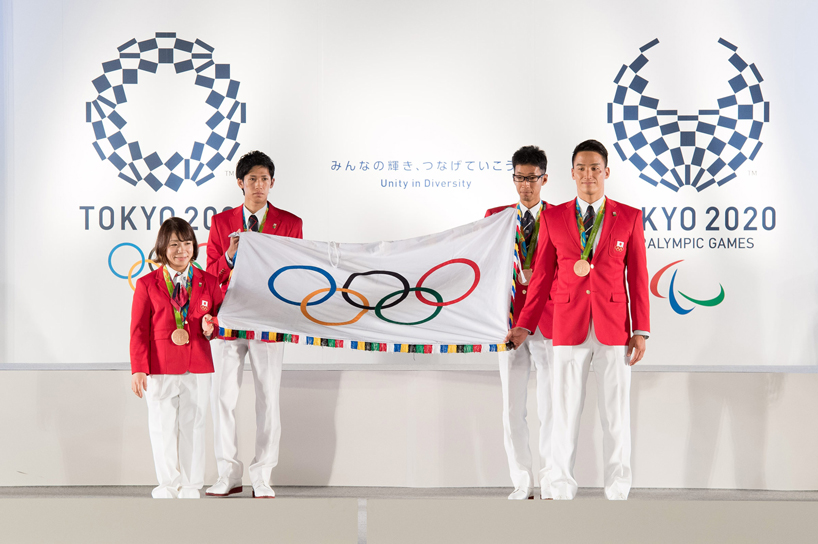 ‘the unprecedented and unpredictable spread of the outbreak has seen the situation in the rest of the world deteriorating,’ the organisers of tokyo 2020 and the IOC said in a joint statement. 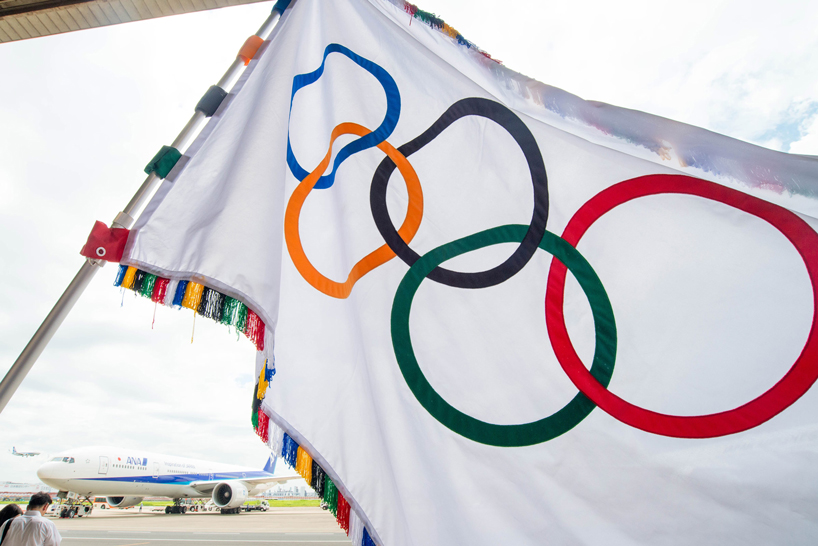 the olympics was is to take place in a pagoda-inspired stadium designed by japanese architect kengo kuma after british-iraqi architect zaha hadid’s design was dropped. japanese designer tokujin yoshioka designed the olympic torch. overall, the olympic games is estimated to have cost the city of tokyo an investment of between $12.6 billion to $25.2 billion.

the olympics have never before been delayed and the summer olympics have only been canceled three times before. in 1916, 1940, and 1944, and the winter games in 1940 and 1944, due to the outbreak of world wars. the 1920 summer olympics were held in antwerp, belgium, from april to september at the tail end of the 1918 spanish influenza pandemic.

according to the BBC, the tokyo 2020/IOC statement continued: ‘the leaders agreed that the olympic games in tokyo could stand as a beacon of hope to the world during these troubled times and that the olympic flame could become the light at the end of the tunnel in which the world finds itself at present.’