at this year’s 100% design japanese designer masahiro minami presented a collection of works including furniture and homewares he has produced to date. 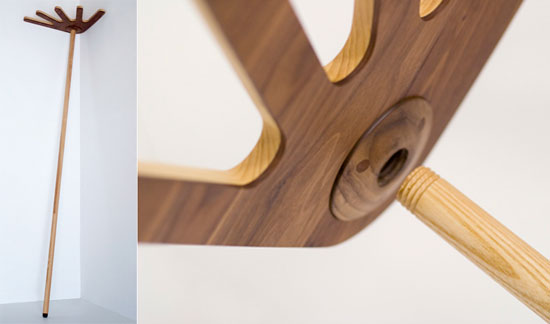 ‘kenkenpa’ is a coat hanger which can be placed in the corner of the room to use. the feature of it is to stand by a single leg with walls of the corner. the shape of this coat hanger looks like a palm of the hand and it can be knocked down into several pieces. 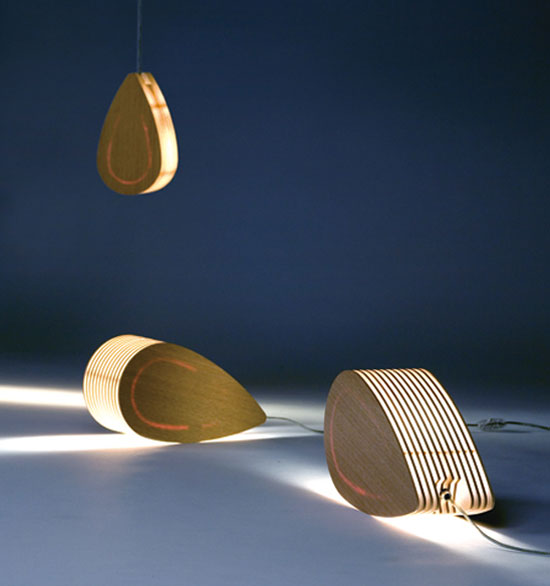 glory is a light which can be used hanging or placed on a flat surface. its silhouette stands out in the dark displaying a contrast of light and shadow. 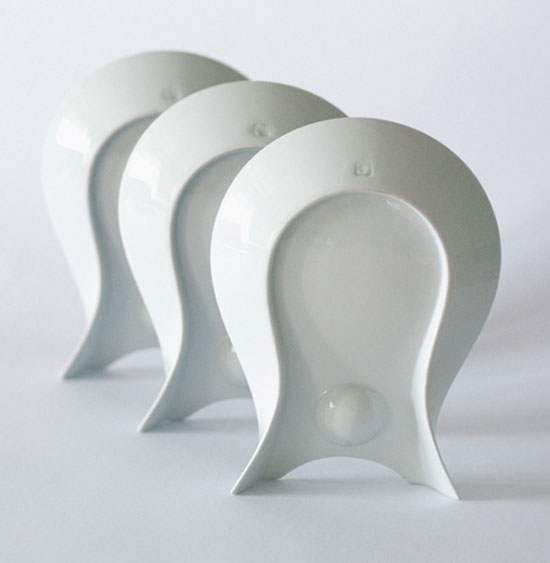 masahiro minami created the ‘pluto’ dish as part of designboom’s ceramics for breakfast competion in 2007. it is a dish which stands on its own. by accentuating the bottom circular line, the forms of the front and back blend into one another and it looks seamless when it stands. 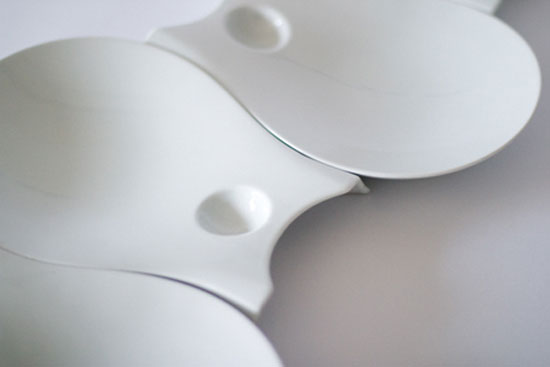 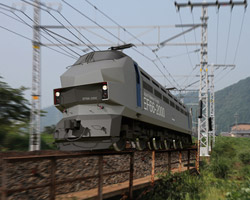