for the eighth time designboom hosted a group exhibition of international design professionals from around the world as part of the cultural program of the tokyo designers week 2012.

john and lana briscella of new york based design studio aminimal have just sent us a video of their participation. it has been the third time the young design team has participated, following their involvement in our new york (designboom mart 2012) and stockholm (designboom mart 2010) editions. the show has been very successful and they brought home a few contracts with designmuseum shops, the MoMA store in tokyo being among them. the young company is now able to invest in new machinery to expand their collection.

see the video by john briscella: 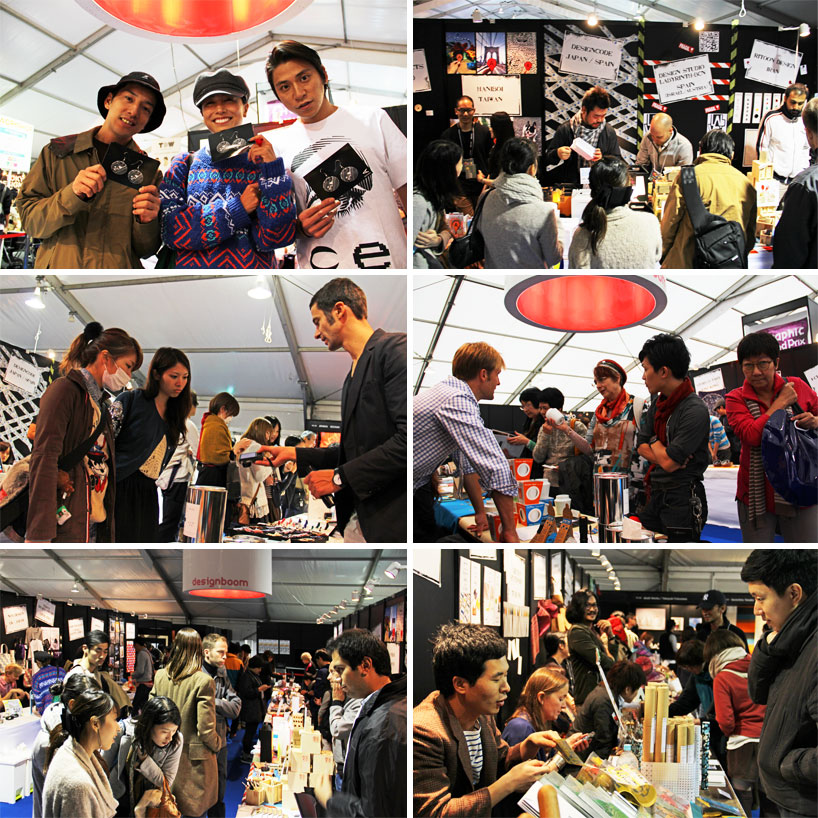 designboom marts are an unprecedented opportunity to meet the young avant-garde and become familiar with their work, discuss and buy self-produced or limited edition intelligent, useful and quirky items for a symbolic price (anywhere between 1,000-15,000 JPY) directly from the creators themselves. in turn, the designers have the opportunity to meet and discuss with customers, manufacturers, distributors, press and museum curators – verifying their designs and their packaging credentials.
design fairs are a fantastic occasion to reach like-minded people (curators, press, general public)  as well as industry professionals. they are all in love with design and want to know the stories behind the ‘products’, they like to shop and the designboom mart is the place to do it. designboom marts serve as a unique interactive platform for emerging and established designers to test their new ideas at a very low exhibition cost, prior to investing large sums into solo shows. many designers went on to achieve notoriety in the design business following their participation in designboom marts. 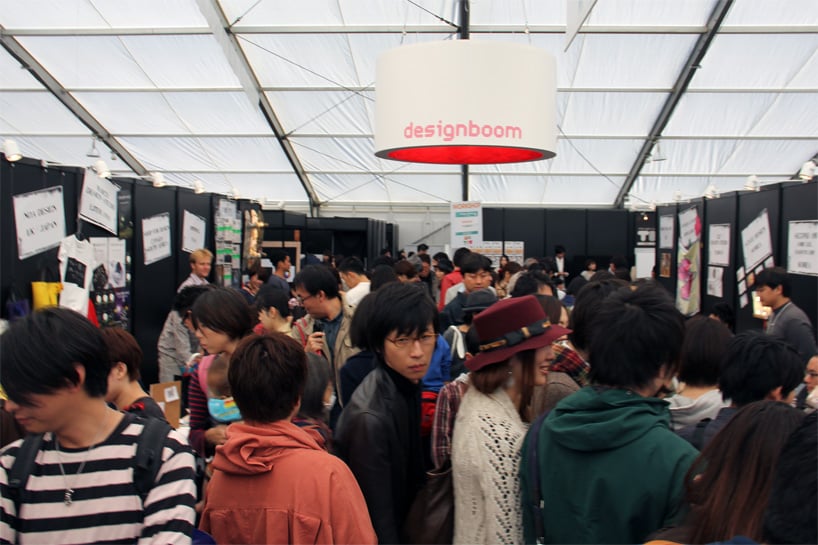 the 2012 tokyo designboom mart is illuminated by a specially designed lighting installation by takeshi miyakawa. 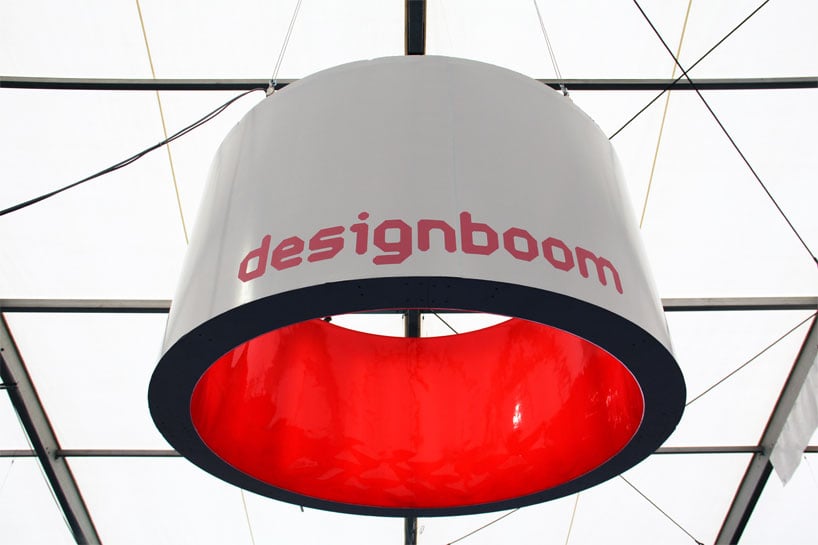 the designboom marts are truly international – designers come from over 30 countries, and partially cover the travel costs through the sales that they make. over the intense days of exhibiting and socializing designers have the chance to discuss their work with other professionals from different cultural backgrounds.

the mart is all about ‘selling design originals’, and at the same time, a fantastic way to promote yourself! it is also about socializing, making friendships, meeting new people from different countries, etc… the designers have direct contact with clients and receive immediate feedback about their products on sale.

the designboom mart is widely recognized as the ORIGINAL, the first ever design bazaar. in early 2005 designboom created a completely new formula of exhibition and since then we have organized over 20 international marts worldwide, that combine high-profile design with a popular street market setting, making up the cultural program of trade fairs. 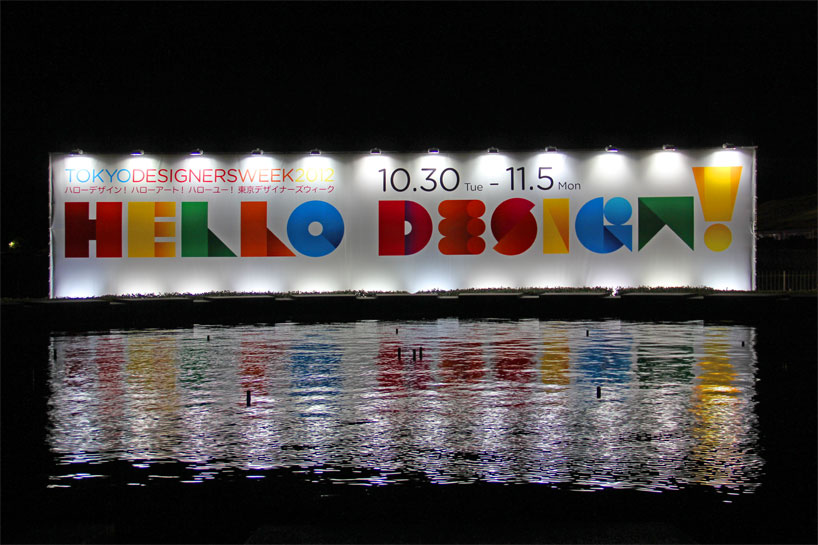 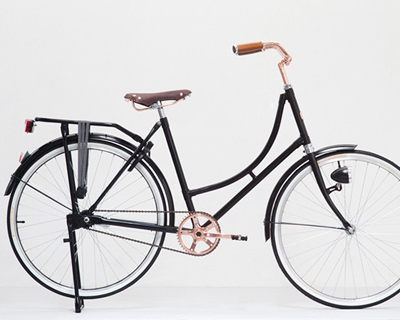 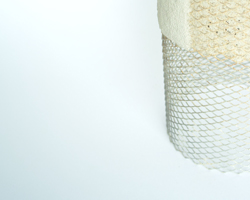 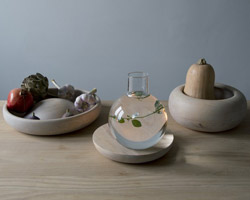 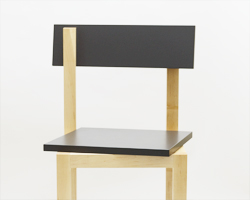 portrait in chair by akio hayakawa 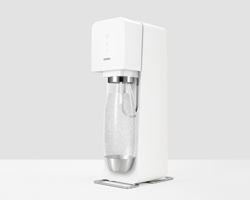 ×
keep up with our daily and weekly stories
503,130 subscribers

keep up with our daily and weekly stories
503,130 recipients