remember when pagers, disposable cameras, and tape players were at the peak of technological advancement? now these items have become delightfully retro, replaced by a service industry of big players like facebook, spotify and netflix. oh, and don’t forget instagram. the two world’s seem poles apart… 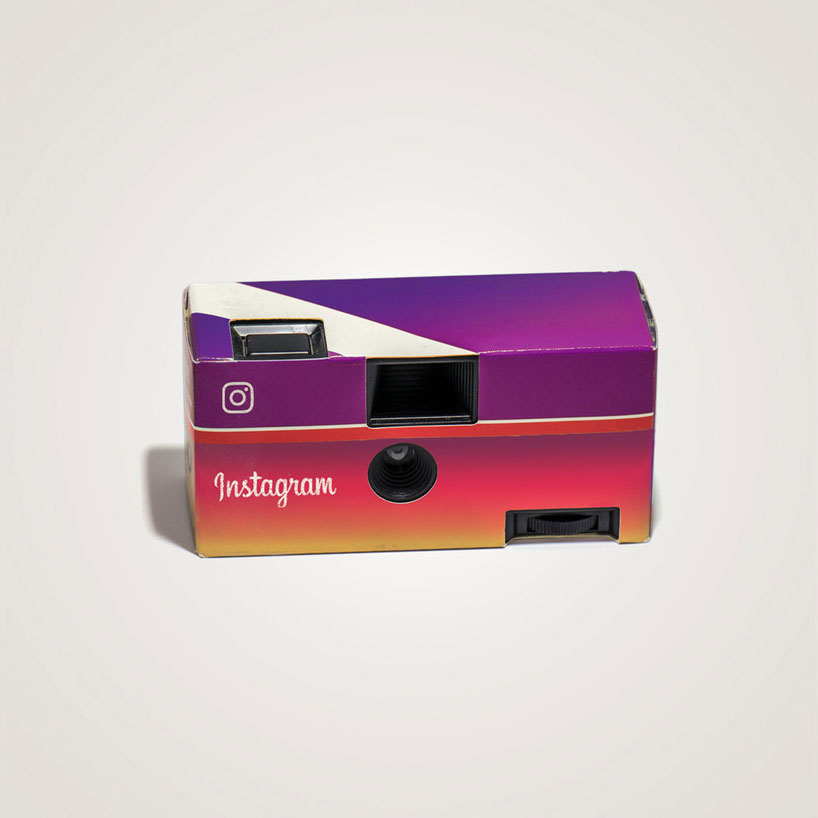 in a playful mashup, london-based art director tom le french has envisioned some of today’s most famous technologies, as objects from the 1980s. in le french’s photo series entitled ‘re:birth’, he imagines the rebirth of some of our most favourite 80s inventions, branding them with the colour palettes and insignias of post-wifi tech giants. 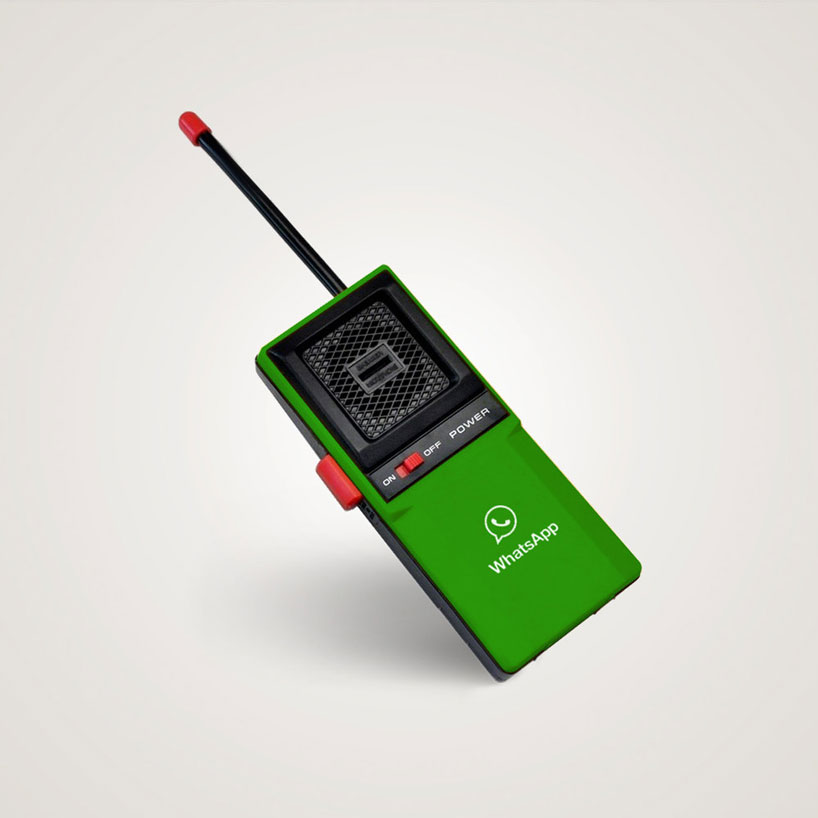 spotify becomes a dear old walkman, facebook becomes a pager and whatsapp, a walkie-talkie. each pair is cleverly matched to expose how evolutions in tech have influenced human habits in just a few decades. the value of a speak&spell is diminished by a global dependency on google, an etch a sketch is primitive when you think of how many people are well-versed in adobe suite, and a view master seems pretty dull when netflix offers a plethora of screening options. 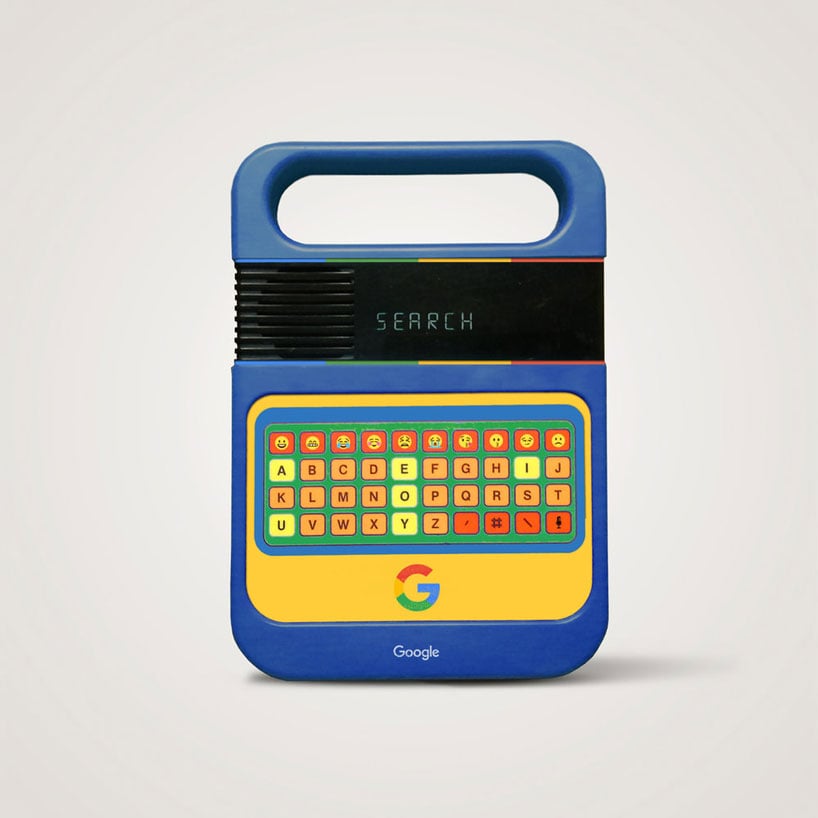 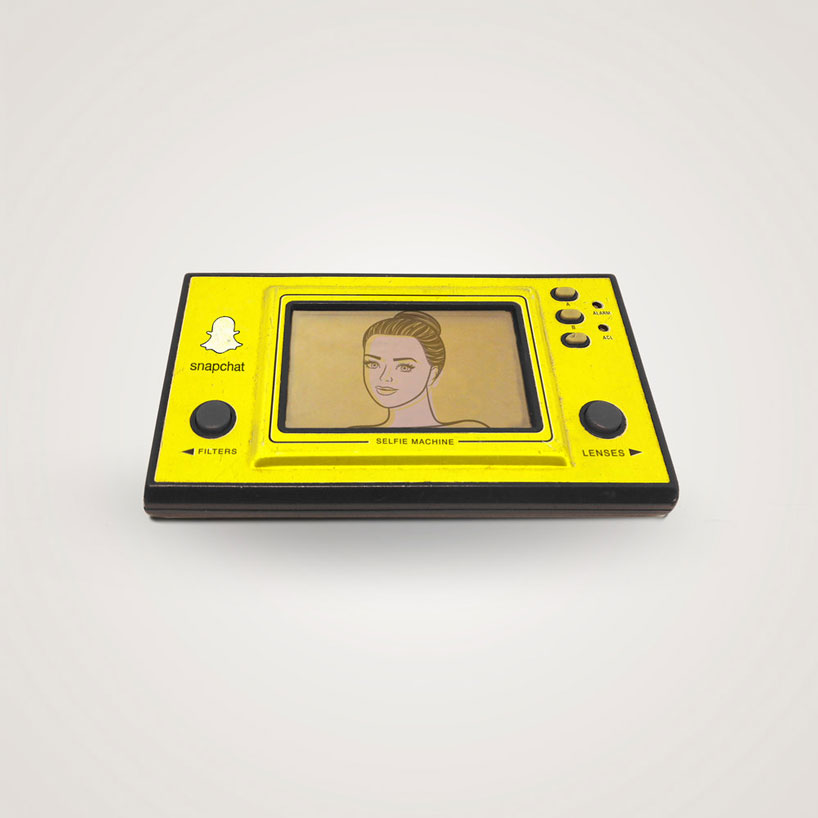 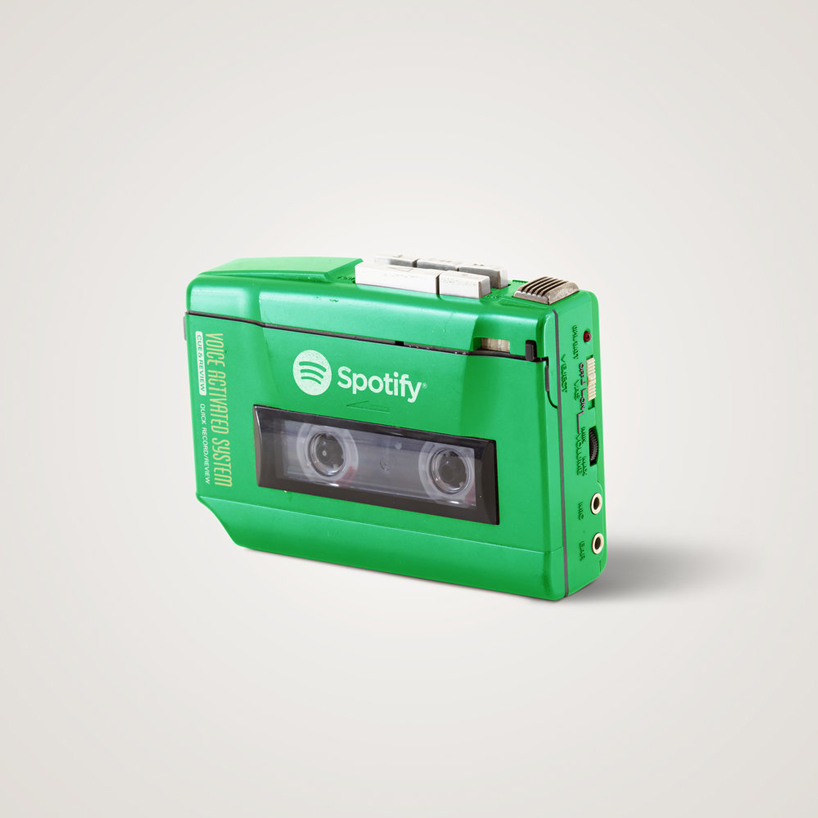 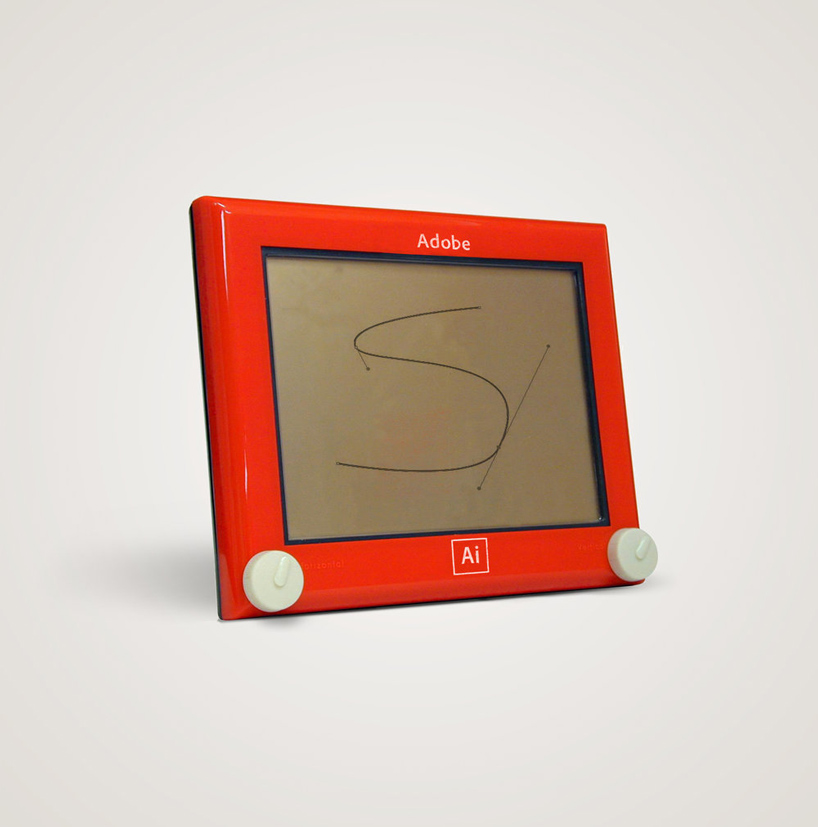