this year we received several thousand submissions from our readers, with designers, artists and architects from across the globe sending through a diverse range of works that we have shared with our audience over the last 12 months.

we believe that maintaining an open dialogue with is extremely important, and we are happy to showcase the high level of original projects of our readership. from washing machines turned into chairs, to a water jet capsule that looks like a space ship, we bring you the TOP 10 design and technology reader submissions of 2013. 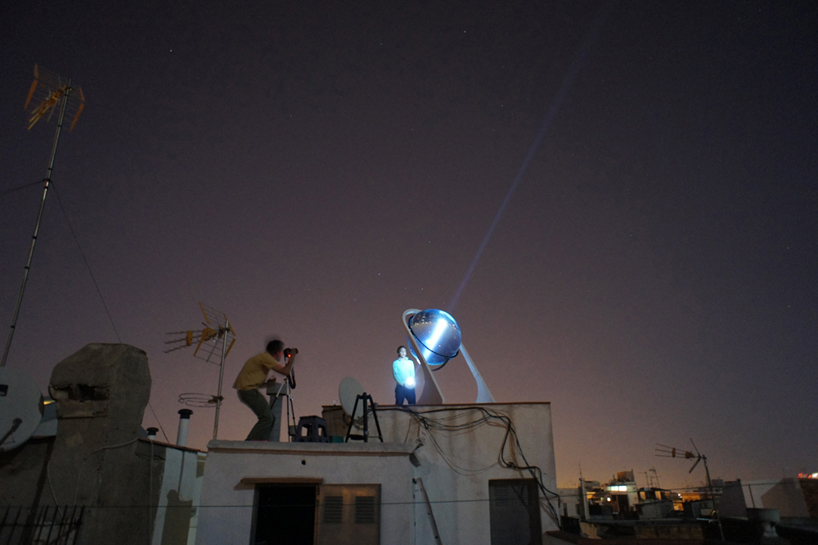 I used to be a washing machine now I’m a chair! 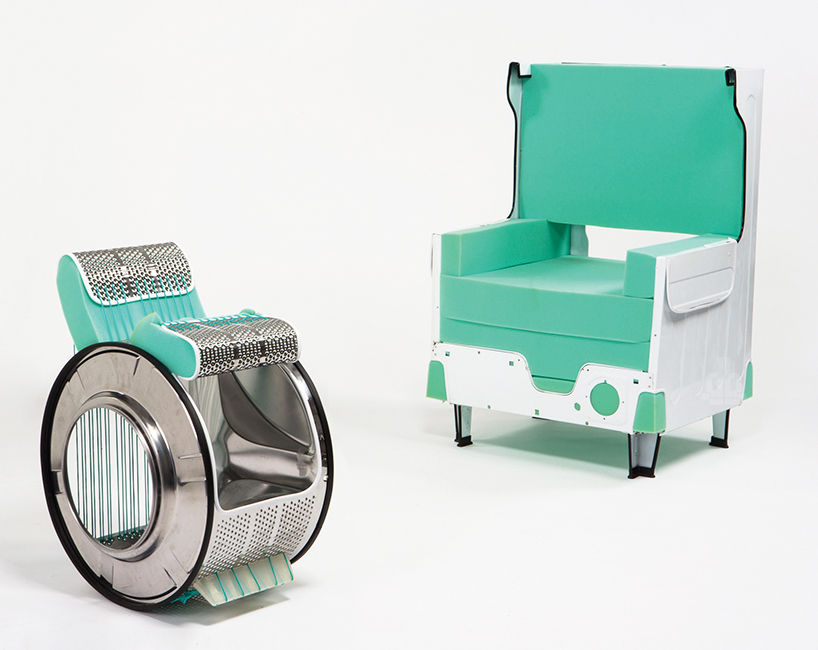 complete with step by step instructions, jerusalum-based industrial designer antonina’s ‘I used to be a washing machine’ is made from the common household appliance. after disassembling the necessary pieces, the manual will guide you to build a series of chairs. 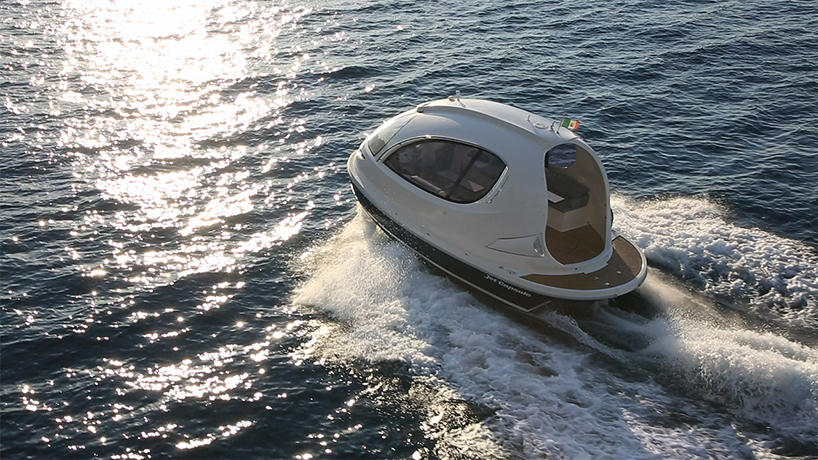 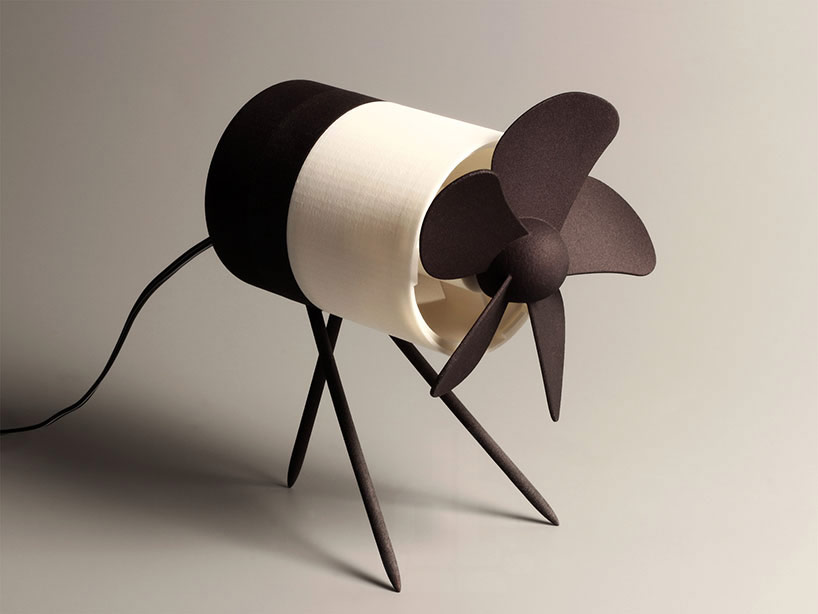 making it possible for individual users to build their own electronic appliances, eindhoven-based designer weilun tseng has produced an open system of modular pieces. influenced by current issues around electronic sustainability and the environment, the flexible items seek to help lower unnecessary consumption. 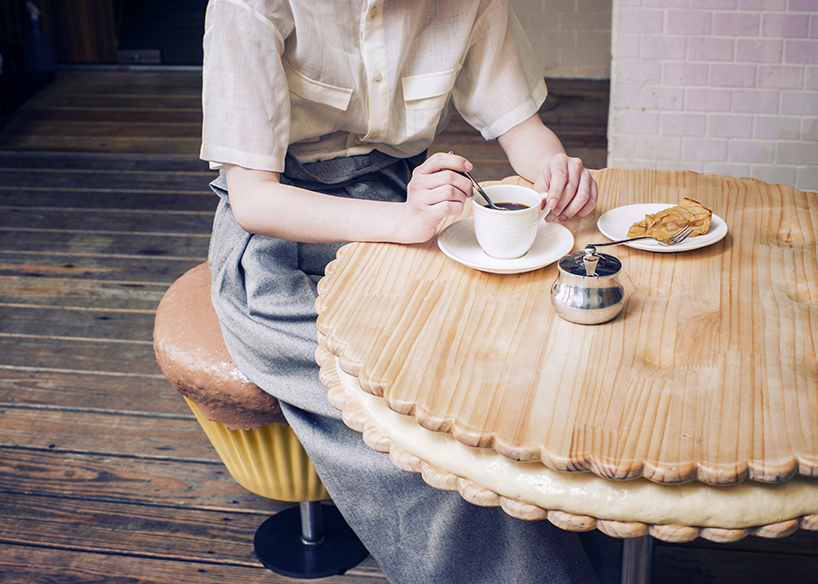 playfully enlarging sweets typically made from flour and dough into a real-life furniture, designer boggy chan has created this series ‘sweeties’. the cupcake stool and biscuit table were based on the concept of playing with food, discovering its texture, smell and touch of the ingredients and turning it into a design object. 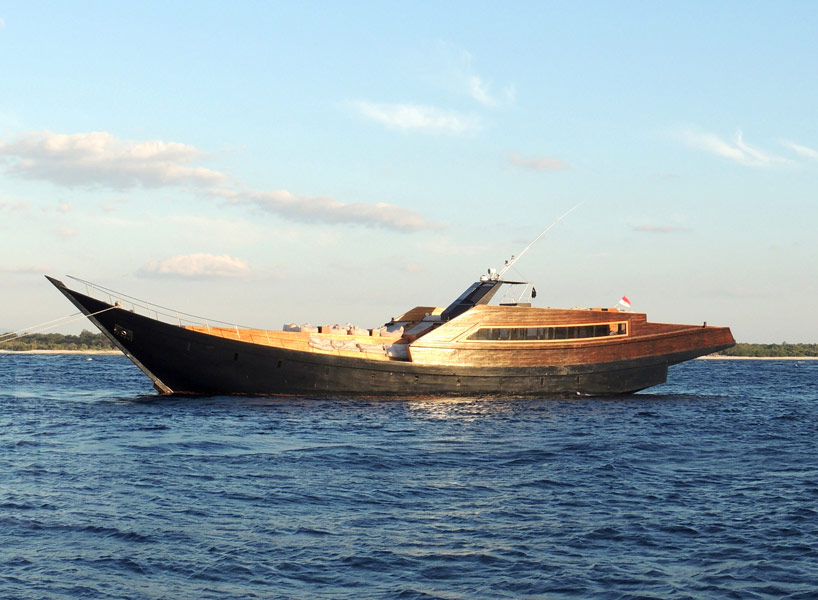 originally used to transport cement from sulawesi, the italian architect sergio supino has transformed this typical indonesian phinisi boat into the ultimate luxury party yacht. dragoon 130 is a new eco-friendly vessel made entirely out of teak wood.

side by side handle extension for wheelchairs by tammy kalinsky 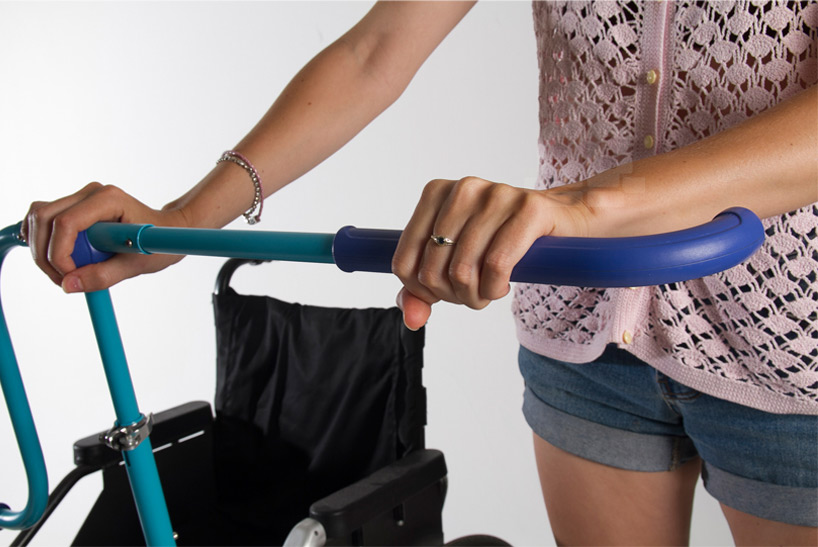 tel aviv-based designer tammy kalinsky has developed a wheel chair attachment that places the caregiver alongside the child, so they can walk side by side rather than behind. 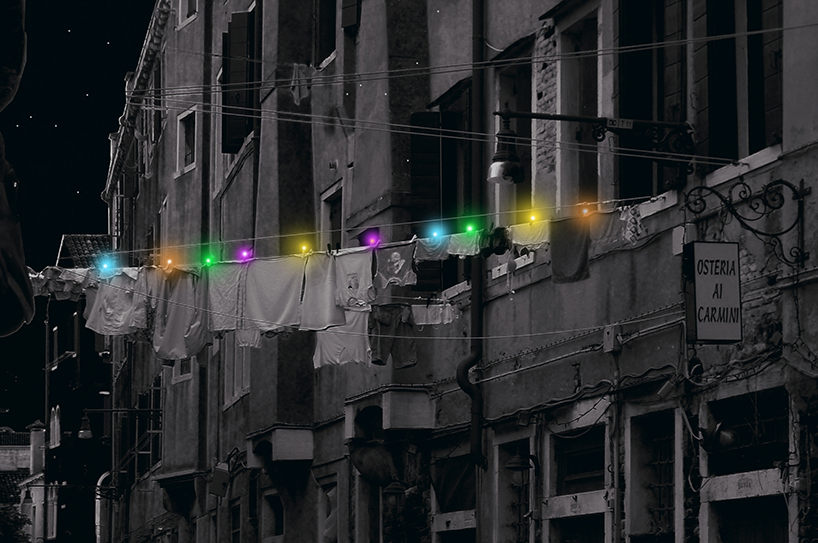 designers idan noyberg and gal bulka have designed the ‘lightly’ clothespin, a sustainable twist on an everyday item that lights up the cityscape in a sea of vibrant colors. by simply securing the cloth pegs to hanging garments on the street, an internal system autonomously shines at night. 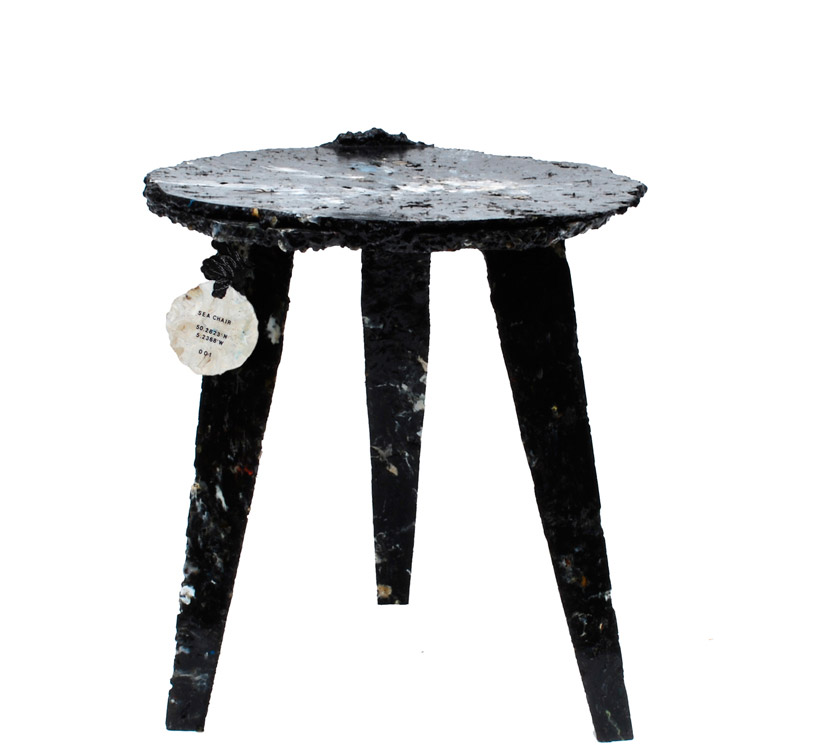 the ‘sea chair’ by london / são paulo – based studio swine is a seating design made entirely from plastic recovered from our oceans. the creators built devices to collect and process marine debris into a series of stools. 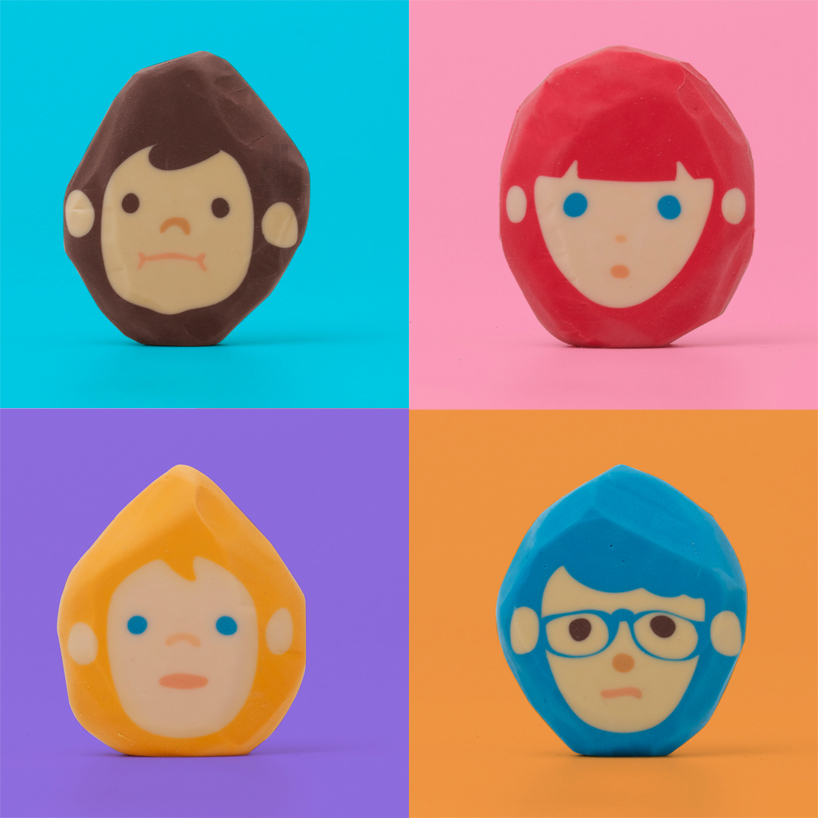 the ‘rubber barber’ by lu-wei chen for megawing, is a simple eraser that will make you smile. each one has a face at its center, surrounded by a square of colour, which as the user erases, gradually creates various funky hairstyles, depending on how you work it.